How to guide children through happy childhood?
Wang Yan 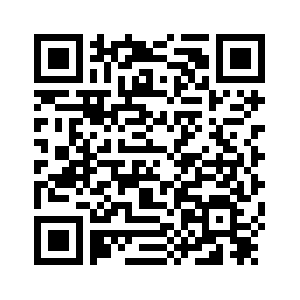 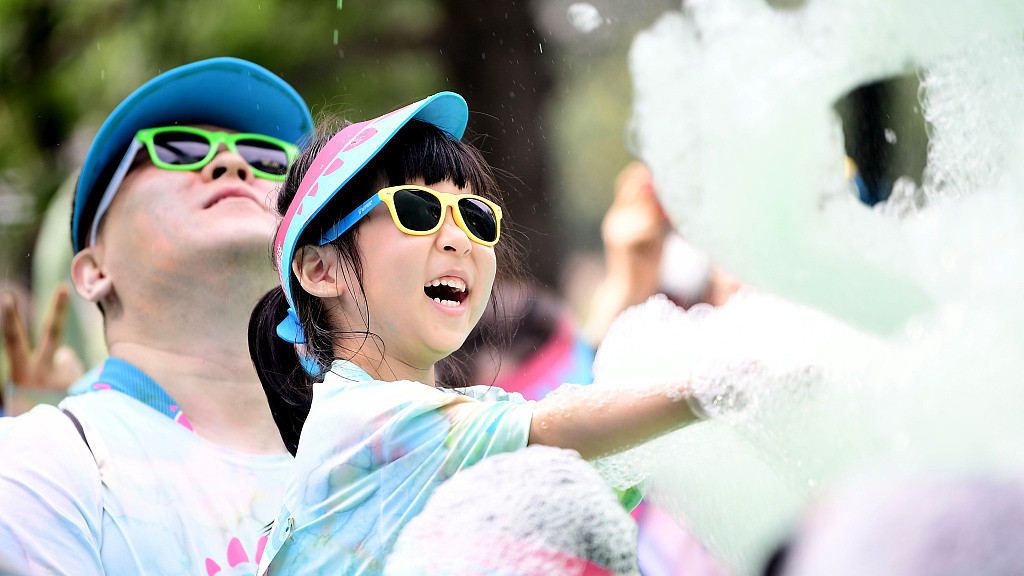 Editor's note: Wang Yan is a senior specialist at the National Institute of Educational Sciences in China. The article reflects the author's opinion, and not necessarily the views of CGTN.

Childhood is often associated with the most beautiful memories. It is also when parents extend their most caring love to their kids and foster their body and mind. To raise awareness of children's wellbeing, welfare, and rights, Children's Day has been observed on June 1 as the International Day for Protection of Children in many countries since 1949.

For the protection and healthy development of children, the Chinese government has made long-lasting efforts over the past several decades. The Law for Protection of Minors of the People's Republic of China was enacted in 1992. In the same year, China, together with other UN member states, signed the UN Convention on the Rights of Children. Through rapid expansion of preschool education, the gross enrollment rate to preschool education has reached 81.7 percent in China.

Nonetheless, given the fast-paced development of China, the policies sometimes could hardly keep up with emerging issues. Recently, the video footage of a 3-year-old child model being kicked by her mother widely circulated online on China's social media platforms, raising extensive criticism on China's child modeling industry. The fast development of the child modeling industry is associated with mushrooming online fashion stores. It can also be related to parent's growing demand and purchasing power for a greater variety of children's apparel, particularly among those born in the 1970s and 1980s, which generated a higher demand for child models. 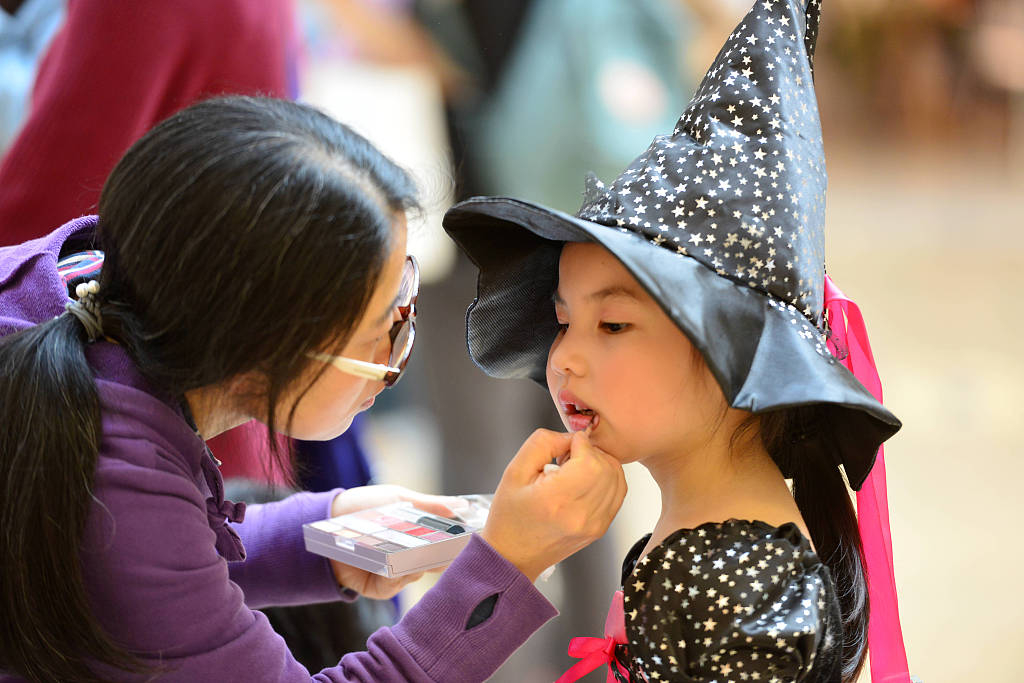 A mother is doing makeup for her daughter before a child model contest in Nantong, Jiangsu Province, east China, April 27, 2019. /VCG Photo

A mother is doing makeup for her daughter before a child model contest in Nantong, Jiangsu Province, east China, April 27, 2019. /VCG Photo

In the meantime, inherited from traditional family culture, parents often assume larger responsibility for raising their children and creating better conditions for their education and success. In the case of child modeling, parents might assume their children either enjoy the glow and glory of being a star on stage or early success of earning quite a decent income as a fashion model. The strong desire for success and anxiety over potential failure might explain the above-cited incidence.

The video clip also brought along a number of unregulated issues with the children's fashion industry underexposure, such as longer working hours and incidental absenteeism or even children dropping out of schools.

Fortunately, with modern governance structure, the Chinese government responded immediately. Local procuratorate and related government agencies soon enacted a policy on regulating child model activity and protecting the rights and benefits of minors that forbids the dropout from preschool and physical punishment, among others. It also authorizes related government agencies to inspect the child model industry regularly and make interventions when necessary.

The roots of the problem with child models run deep. The statistics show that by 2017, only 18 percent of 25-34-year-olds (mostly young parents) have received tertiary education, whereas 64 percent have merely received a lower secondary education. Hence there is a great variety of approaches and methods to parenthood. Though many might hold very high expectations toward children's well-being, success and happiness, some of the young parents might be too anxious in taking decisions for their children without fully considering the consequences. The key issue is: how can parents guide their children through a happy and responsible childhood into a happy and responsible adulthood? 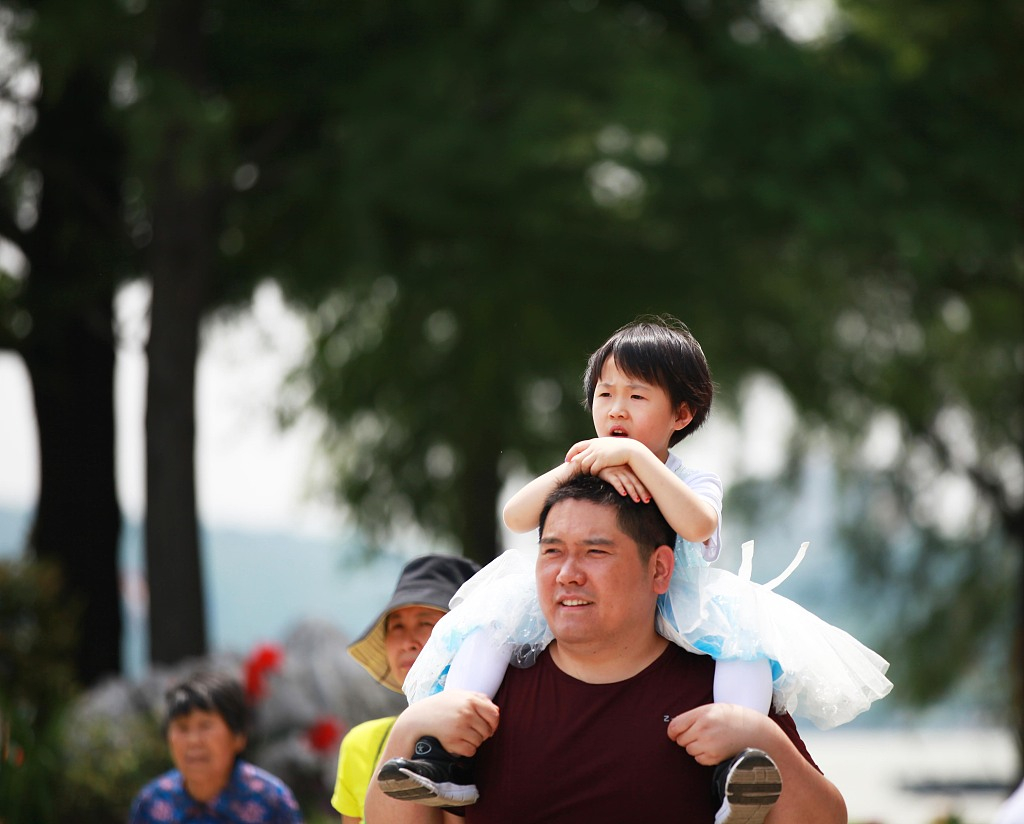 A father and his daughter are touring in the Xuanwu Lake Park in Jiangsu Province, China, June 1, 2019. /VCG Photo

A father and his daughter are touring in the Xuanwu Lake Park in Jiangsu Province, China, June 1, 2019. /VCG Photo

Many parents believe that they have the sole authority and power for taking decisions for their children, without considering their own children's opinions. But only through a two-way communication can parents think with rather than for their kids. They can then identify solutions, weigh consequences, and make sound decisions.

To promote family education, on May 31, one day before Children's Day, a campaign on family education has just been launched by the Ministry of Education and All-China Women's Federation, with the theme of "parent-school collaborate for the healthy growth of children." It is highlighted at the launch that parents should strengthen communication with their children, make sensible decisions on developmental goals for their children and play as a role model for children through actions. Hopefully, with these actions, parents will learn more about parenting for the better well-being of their children.

After all, education is a process of learning and growth, not only for children but also for parents. Parents might need to learn no less than children on such a journey. As a poem by Kahlil Gibran goes, children are "the sons and daughters of life's longing for itself, they come through you but not from you, though they are with you, yet they belong not to you. They'll dwell in a house of tomorrow that we might not be able to visit."