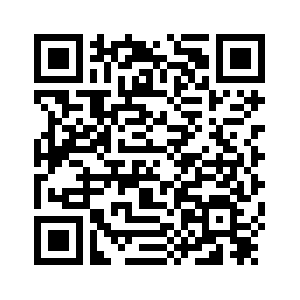 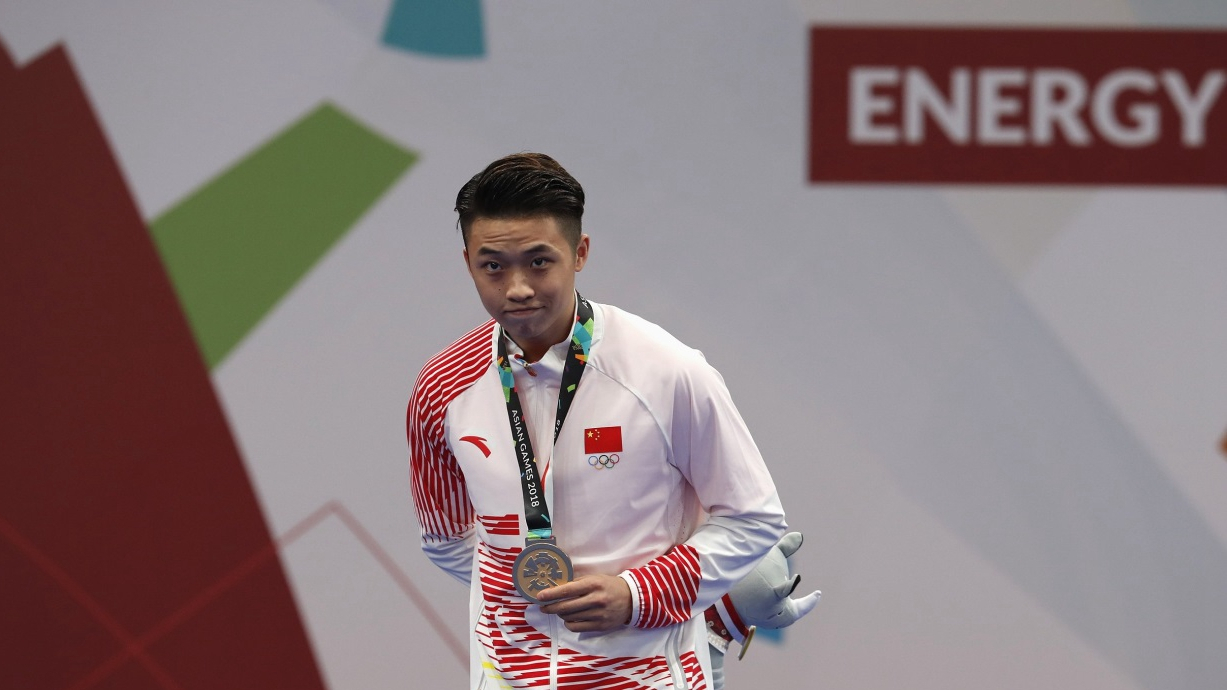 Wushu may not be an Olympic event, but China’s Sun Peiyuan's first gold in the Changquan class has brought attention for the sport.
Similarly, Wu Zhaohua brought daoshu and gunshu into the spotlight by winning the gold in the men's all-round division.
Daoshu, is a form of Wushu where the participant uses a sword as the main element of the routine. 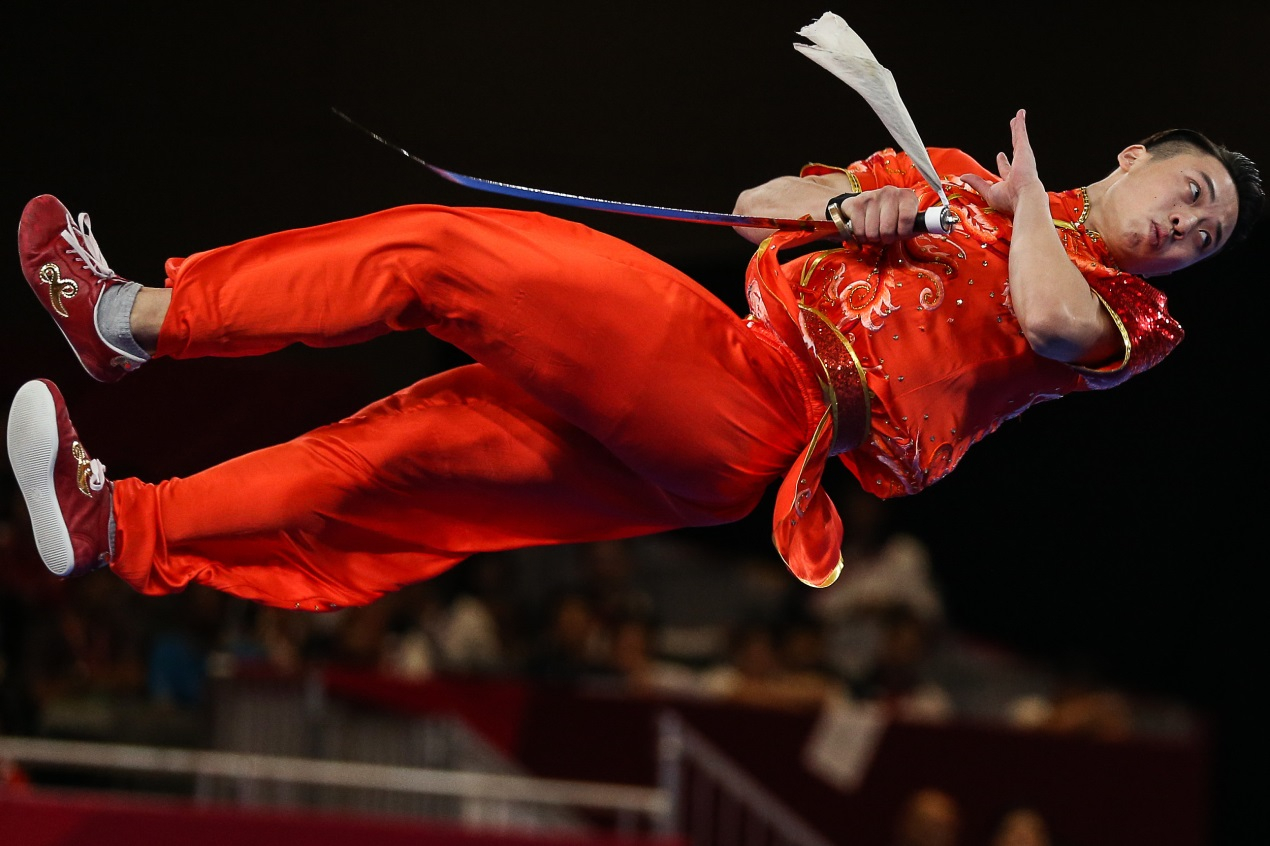 At international competitions, all athletes at the junior level perform identical movements and sequences but at the senior level, routines are self-choreographed, so they often contain much more acrobatic moves.
Gunshu refers to the staff competitors use. It is made from white wax wood and is as long as the space between waist of a person and the tips of their fingers when they have their arms stretched upwards. 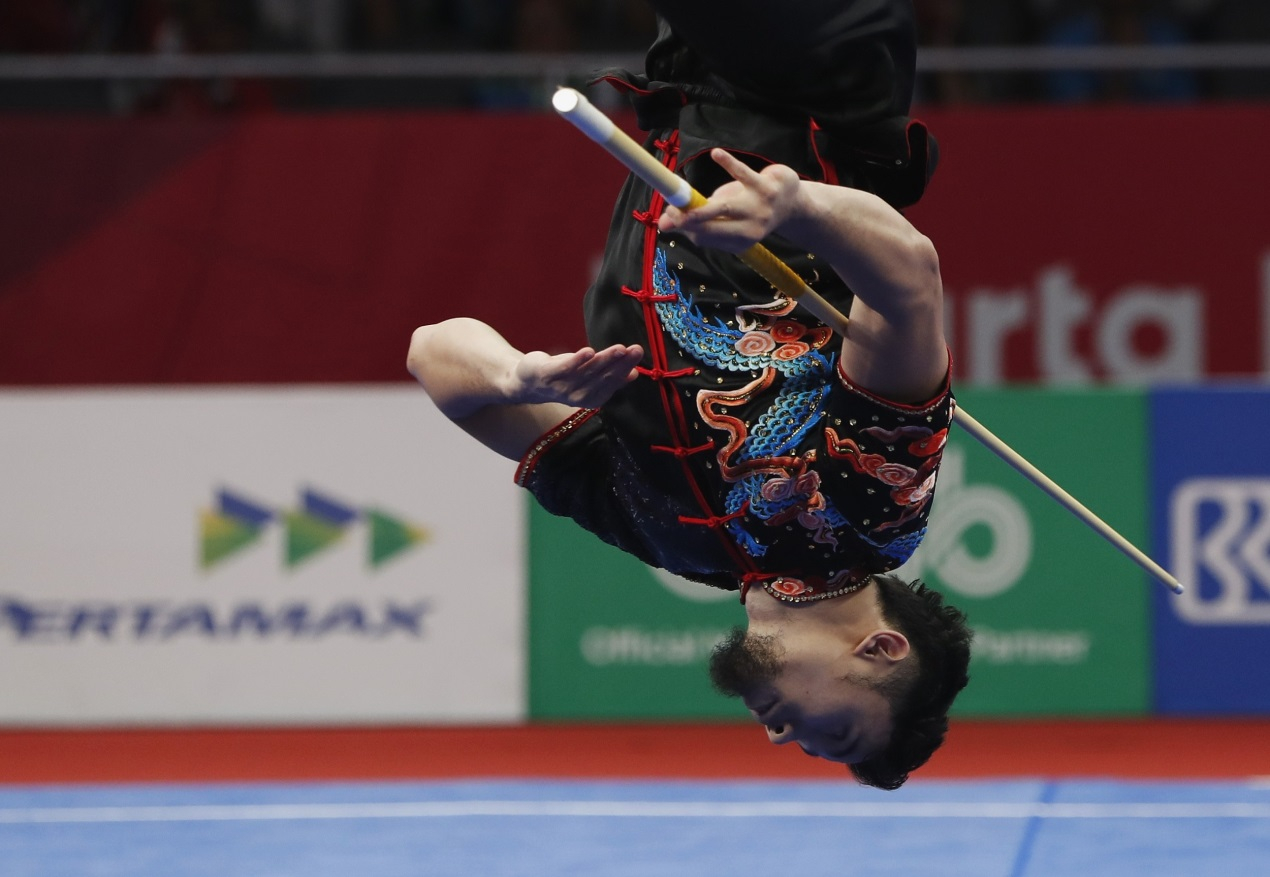 Both Daoshu and Gunshu are events at the Chinese National Games, as well as the Asian games and Wushu world championships. Competitors need perfectly coordinate the movements of their body with that of the weapon in order to perform well.
Both Daoshu and Gunshu belong to the Wushu taolu and are usually performed together at international championships as events for all-round competitors. Though it’s still not an Olympic event, Beijing 2008 featured wushu as a special event alongside the standard Olympic competitions.