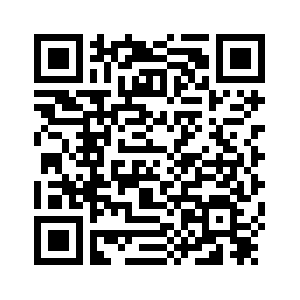 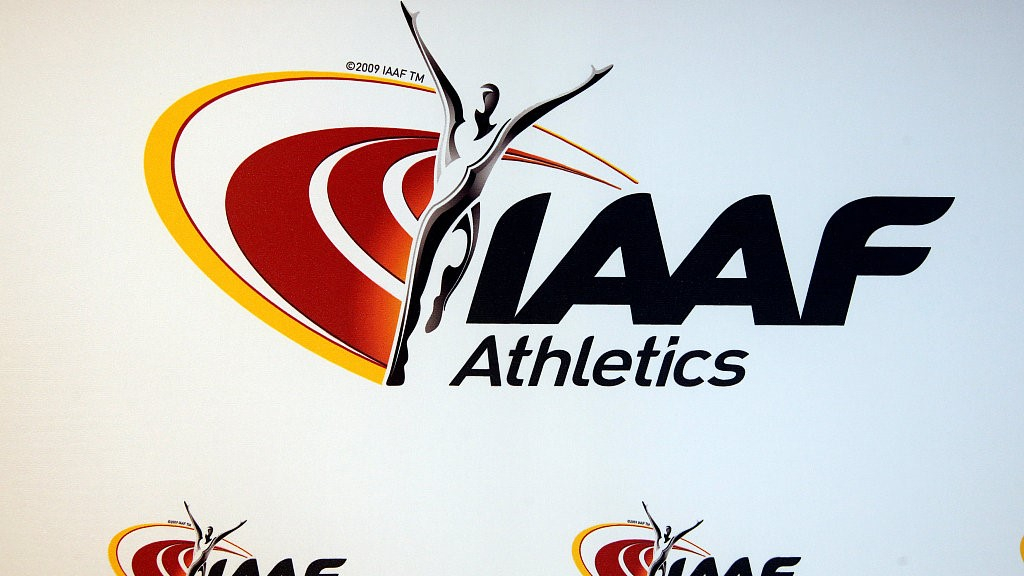 The IAAF Doping Review Board on Thursday approved applications from 21 Russian athletes to attend international events in 2019, but as neutral athletes instead of on behalf of their country.
According to the IAAF, these athletes met the exceptional eligibility criteria under competition Rule 22.1A(b). The application process for the 2019 season began in December 2018 and the Doping Review Board gave priority to applications for the current indoor events.
"In 2015 the IAAF Council suspended the Russian Athletics Federation (RusAF). We put two processes in place at that time…The second was the ANA process which was designed to separate clean athletes from a tainted system, a process which would allow clean athletes from Russia an opportunity to compete in international competition…My thanks go to the Doping Review Board and the Athletics Integrity Unit for their diligence and hard work year on year to maintain this process," said Sebastian Coe, president of the IAAF. 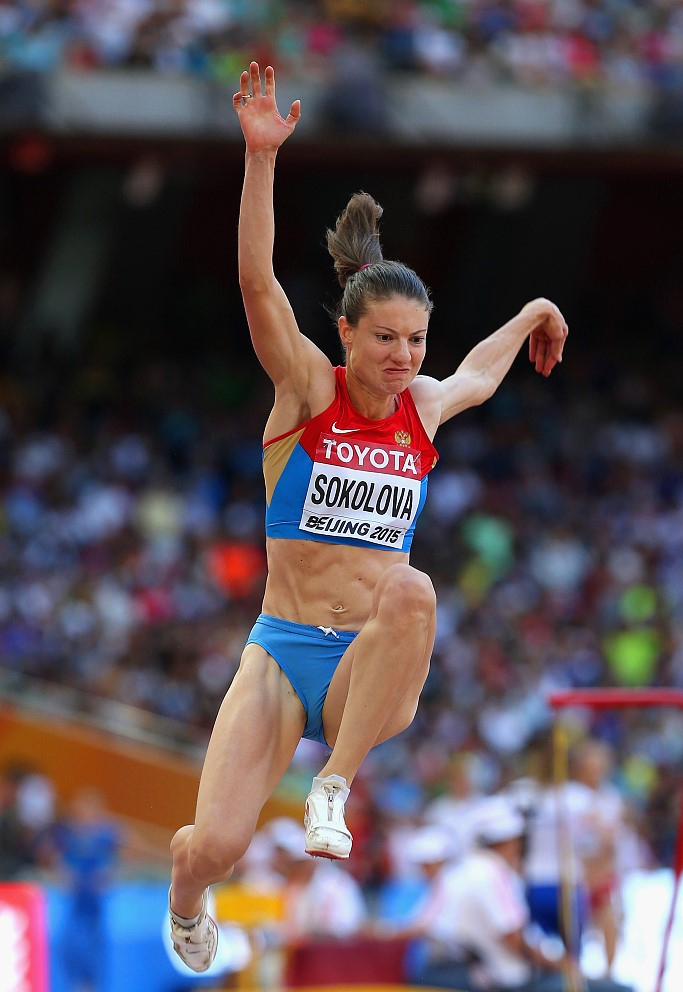 However, since the decision came only eight days before the 2019 European Indoor Championships take place, the Russian side said that some athletes will not make it because of paper work and visa issues, according to the Associated Press.
"They're all obviously happy to get neutral status and the theoretical chance to compete at the European championships, but for objective reasons our athletes have to turn it down. They just physically can't manage to sort out all the organizational issues in such a short time," said head coach Yuri Borzakovsky in a statement. 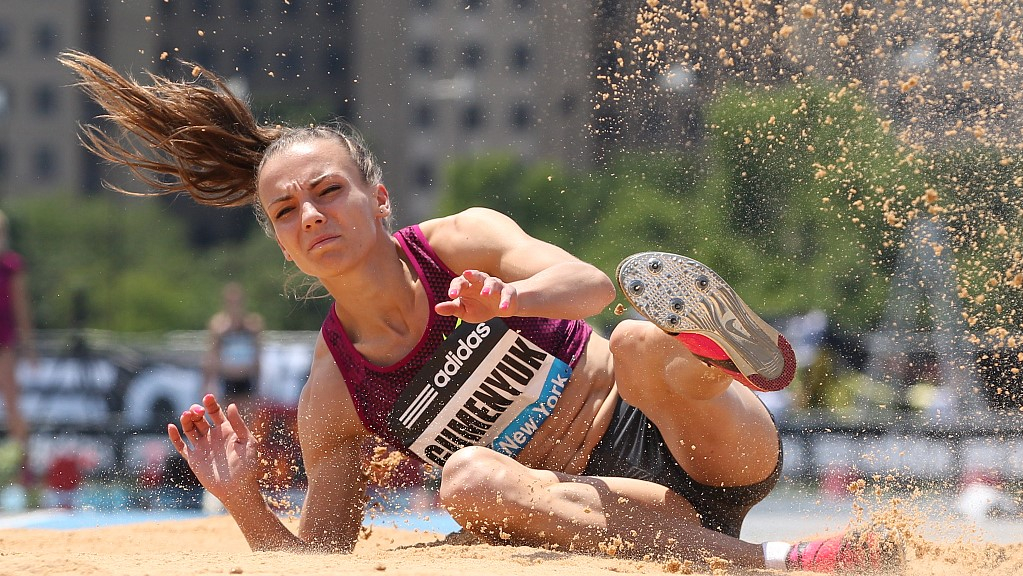 Six athletes including Yelena Sokolova and Artyom Makarenko were affected. Th IAAF said that it did not know about the visa issues before releasing the approval and the Russia side claimed that it would like to send Makarenko to the championships by Tuesday.
So far there were 64 Russian athletes who had neutral status for 2019 and 45 of them had it in 2018. Considering that the 2019 World Athletics Championships will take place in Doha, Qatar, from September 28 to October 6, more applications will reach the IAAF, possibly granting neutral status to more athletes.