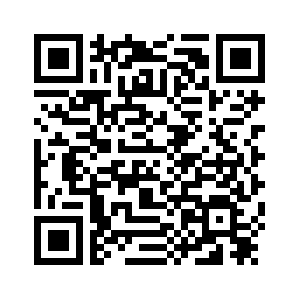 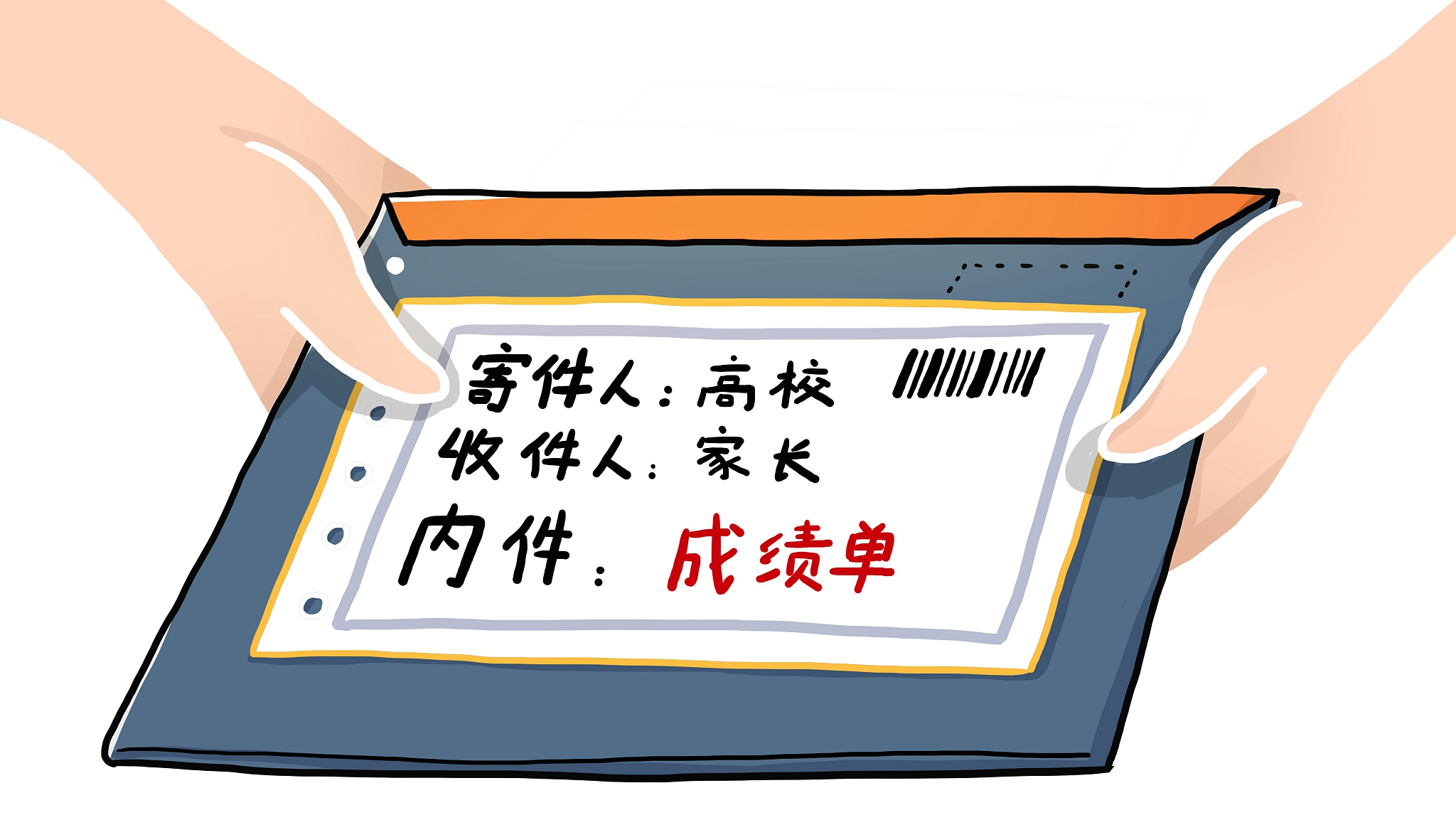 A debate over privacy has begun over a university in south China’s Shenzhen City, after the university directly sent students’ detailed grade reports straight to their parents. 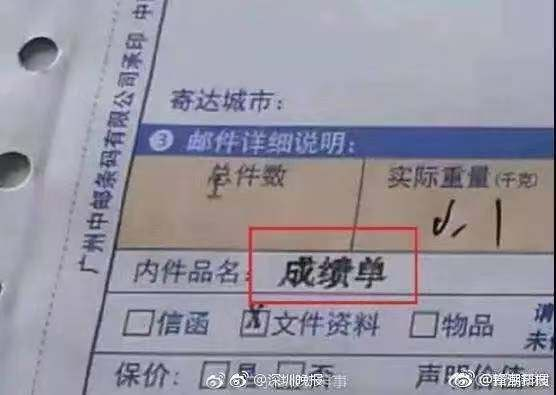 The express package with "transcript" written on the cover./ Screenshot via Weibo

The express package with "transcript" written on the cover./ Screenshot via Weibo

As reported by the Shenzhen Evening News on October 31, the controversy came to light when unidentified students from Shenzhen University complained on WeChat, one of China's most commonly used social network platforms, that their parents received their grades by mail after they had been asked to provide their home addresses for “security reasons.”
According to the newspaper, the letters were just delivered to the parents of the students at the university's College of Life Sciences and Oceanography. What included in these EMS express packages were the letter from the college, the transcript, the conversion method of grades and the contact information of teachers. 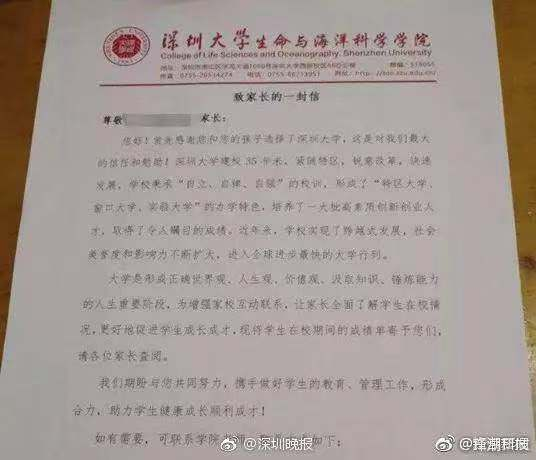 The letter from college included in the package./ Screenshot via Weibo

The letter from college included in the package./ Screenshot via Weibo

An official WeChat account of Shenzhen University published an article with a screenshot photo of notification massage saying: “According to the uniform requirements of the college, in order to strengthen the contact between school and parents, the college will send a letter and the transcript to parents of the class of 2016 and 2017 today.”
“We did receive the transcript express of my younger sister from the college,” a netizen, Ms Tian, told the Beijing Youth Daily, “we were quite astonished because my family never received my transcripts when I went to school.” 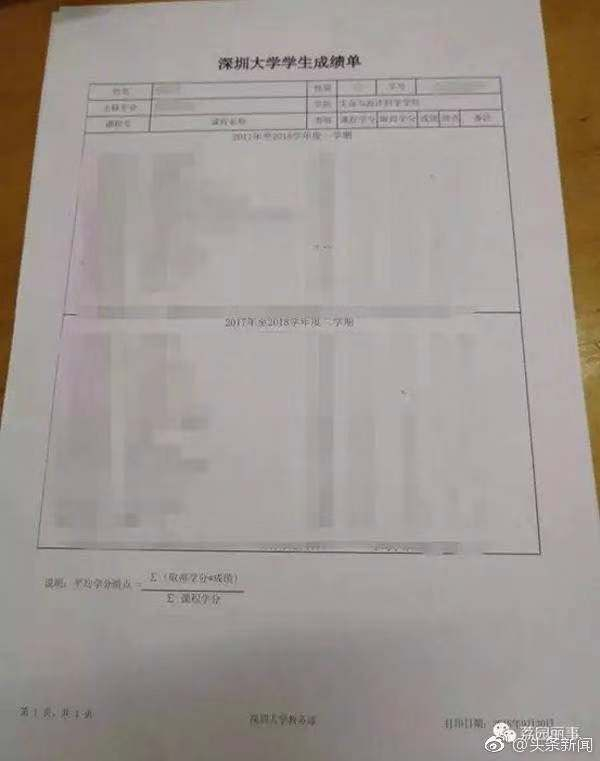 A transcript./ Screenshot via Weibo

A transcript./ Screenshot via Weibo

The college's decision to send transcripts straight to parents has sparked heated debate online.
Some netizens believe that parents, as the "investors" for the tuition fee, have the right to know about students' performance. However, some argue that grades are private so that schools have no right to do so.
Mr Wu, from class of 2017, is one of the students who agree with this decision.
“Sending grades to parents can make students feel stressed and encourages them to study hard. And it will also help parents to have the better understanding of their children's academic performance,” said Wu.

As families, Ms Tian and her parents also believe that students might become more and more indulgent in college without parental supervision.
According to a teacher at the College of Life Sciences and Oceanography, sending transcripts is a decision made for the entire university. The university had sent transcripts before when students' grades were under a red alert. However, from now on, to establish communication between school and parents, the transcripts will be sent to parents every semester.
Guo Yuanjie, an associate researcher at China's National Institute of Education Sciences, believes it is necessary and reasonable for colleges and universities to send transcripts to parents at present.
“Many students wouldn't tell their grades to parents just because they thought they have grown up. It led to some serious problems in some students' study, and parents do not know how their children are performing in school until they are finally told to drop out.”

"As an adult, do I need to show my privacy to my guardian?" A netizen worte in the comment section of WeChat article./ Screenshot via Shenzhen University Lizhi official WeChat account

"As an adult, do I need to show my privacy to my guardian?" A netizen worte in the comment section of WeChat article./ Screenshot via Shenzhen University Lizhi official WeChat account

As for some netizens who believe that grades are private, Guo responded that these are not privacy issue. Peers and teachers will know the grades as soon as them come out.
“The so-called privacy is just hiding the parents,” said Guo.
In fact, Shenzhen University is not the only college in China which sends grades straight to parents. The Sun Yat-Sen University, Xi'an Jiaotong University, Sichuan Conservatory Of Music, Nanchang University, Jiangxi University of Finance and Economics and many other universities also send all or part of the students' transcripts to parents. The East China Jiaotong University had been sending grade letters to parents for the past two decades.