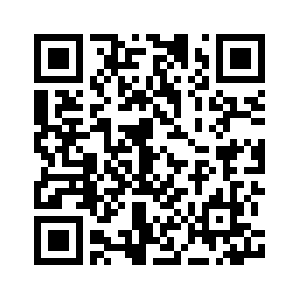 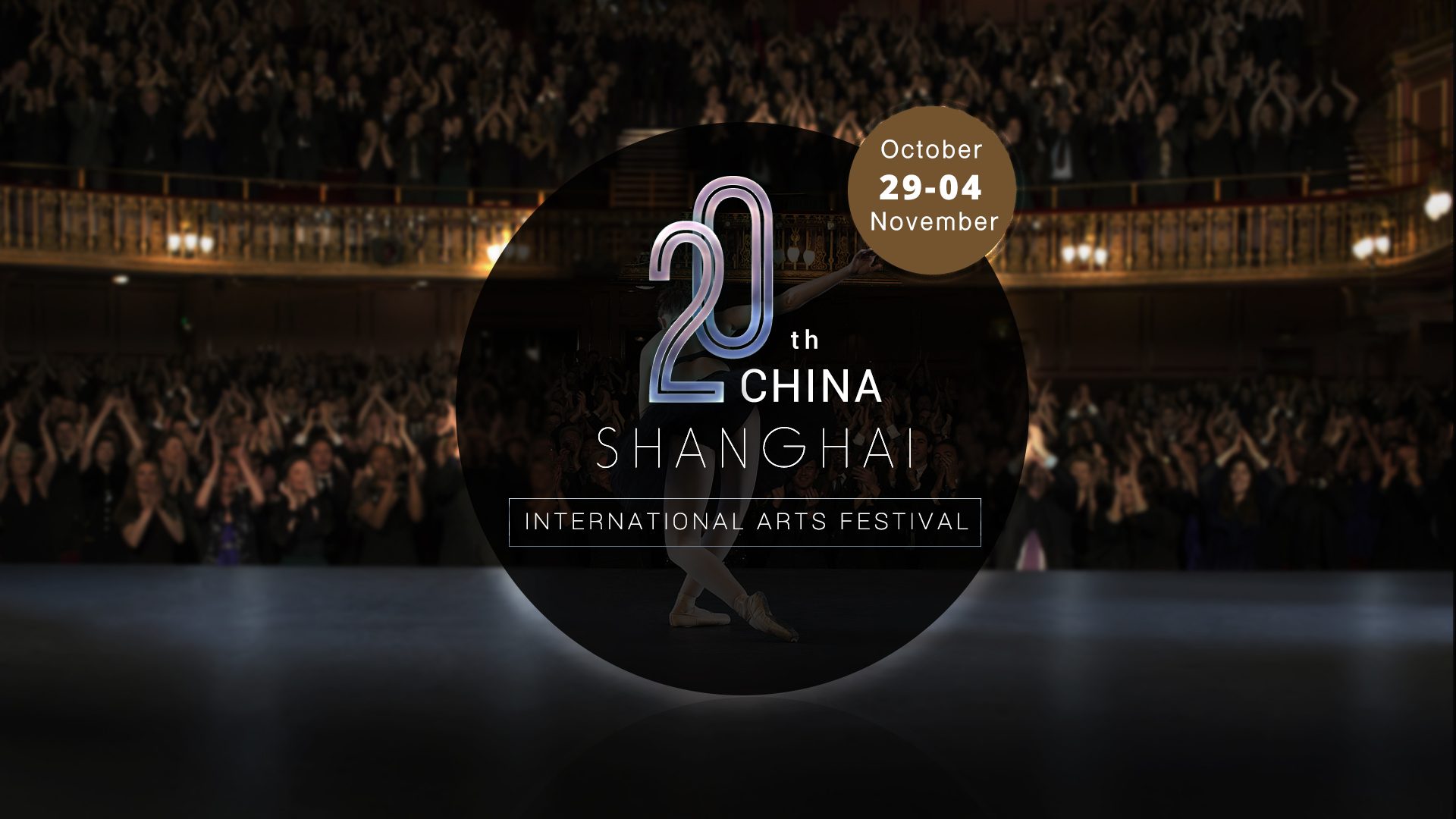 The Shanghai International Arts Festival enters into its third week. As domestic and abroad performances have been on display to the Chinese audience in Shanghai, art lovers find this once-in-a-year festival an event to enjoy.
Last week, the "dream team" of the Lucerne Festival Orchestra concluded the last show of its five-day “mini-festival,” a first of its kind overseas. The Baroque style ballet “The Sleeping Beauty” ushered audience into a dreamlike wonder world, and in the drama "Oedipus," tells the story of hero shuttled back to our modern world to combat with his fate and looked for who he is.
The entertainment continues this week.

On October 28 to 29, the Grammy-winning conductor Alan Gilbert will lead the NDR Elbphilharmonie Orchestra, formerly known as the NDR Symphony Orchestra, to carry out his vision for “a 21-century orchestra.” 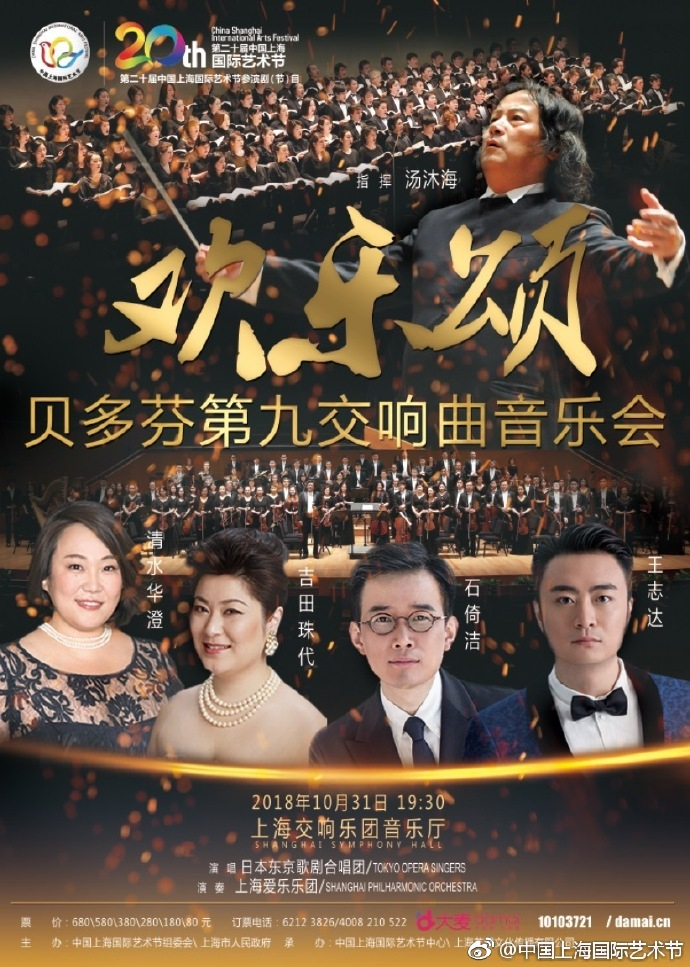 Also on these two days, the Tokyo Opera Singers will cooperate with Chinese conductor Tang Muhai and Chinese orchestra to perform Beethoven's Symphony No.9, singing “Ode to Joy.” The cooperation celebrates the 40th anniversary of the signature of the Sino-Japanese Treaty of Peace and Friendship Agreement.
On November 2, Shanghai Opera House will bring its original piece “Li Dazhao,” following to story on how Li fought against the monarchy to struggle for the Republic and found the Communist Party of China.
During the next two days, French conductor Emmanuel Krivine, known as the "Orchestral Voice Master," will direct the French National Symphony Orchestra, while Lithuanian Chamber Orchestra Concert will join hands with promising violinist Roman Kim. 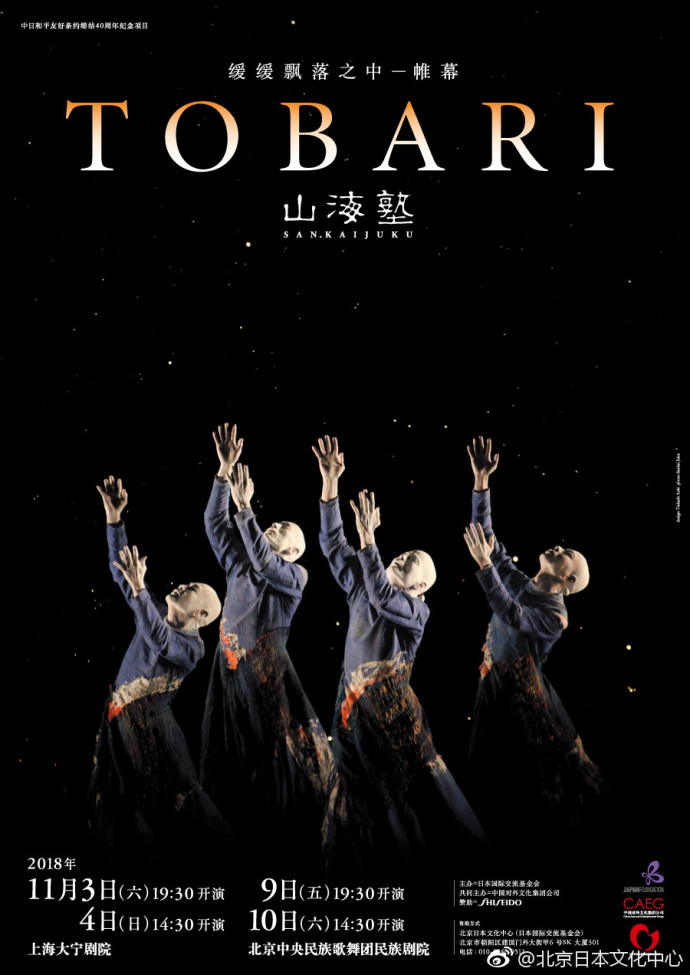 Also as a part of the celebration for the signature of the Sino-Japanese treaty, Sankai Juku, a world-famous Japanese butoh dance troupe, is invited to the festival for their debut show “Tobari” in China, on November 3 to 4.
The troupe was founded by director, choreographer and designer Ushio Amagatsu in 1975. It introduces a new dance show every two years and has cooperated with The Théâtre de la Ville, styled as "the mecca of contemporary dance," to make original shows in the past 30 plus years. Since 1980, the troupe has performed in more than 700 cities in 47 countries across the world.
Ushio Amagatsu believes dance is a “conversation with gravity,” discussing the universality of humans such as birth and death. In “Tobari,” the boundaries of seven pictures (seven programs of the show) integrate with the wavering space-time. The half-hour show portrays the samsara of life and the universe.

Kote Marjanishvili State Academic Drama Theatre will bring their adaptation of Shakespeare's work "As you like it" to the stage on October 30 to 31. The story of two brothers' love and hate happens in the Caucasian forest of Georgia. Actors perform little music instruments and B-box to mimic animals sounds, constructing a tridimensional and harmonious nature. In the jungle, lovers play games and quarrel with each other, but their love looks poetic. 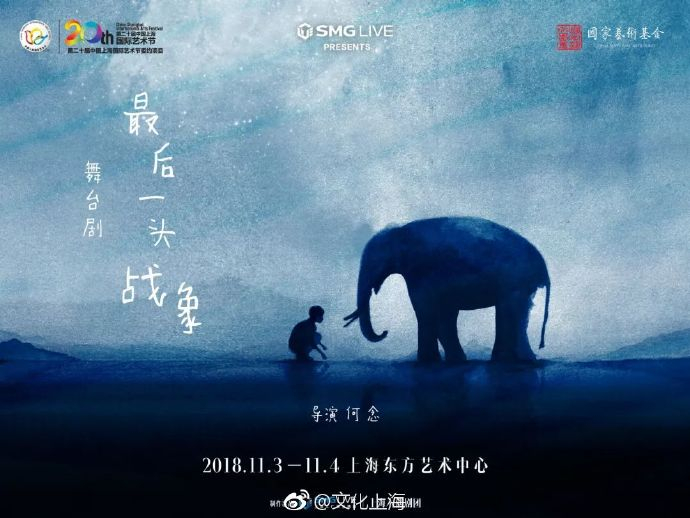 A tragic, moving and thought-provoking story between the human and an elephant will be under the spotlight on November 3 to 4. "The Last Warrior Elephant," adapted from Shen Shixi's novel, was reproduced with traditional puppet art and the latest multimedia skills by Shanghai Puppet Theater. The story is about an elephant who served and survived in a war returns with humans' company to the battlefield in Xishuangbanna, Yunnan province before its death and buries himself solemnly beside where its fellow elephants died.
"Wood Painting" scheduled to be staged on November 3 to 4 is to commemorate Ingmar Bergman's centennial birth. The Swedish filmmaker, theatre director and writer, who composed and directed more than 170 drams, 100 books and articles, is considered among the most accomplished and influential filmmakers of all time. This time, the Romeo and Juliet Kören adapted Bergman's play "Wood Painting" into music drama, which depicts people's struggling with their shattered prospects in the shadow of the medieval plague.