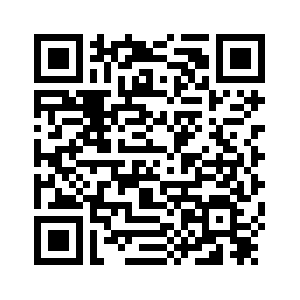 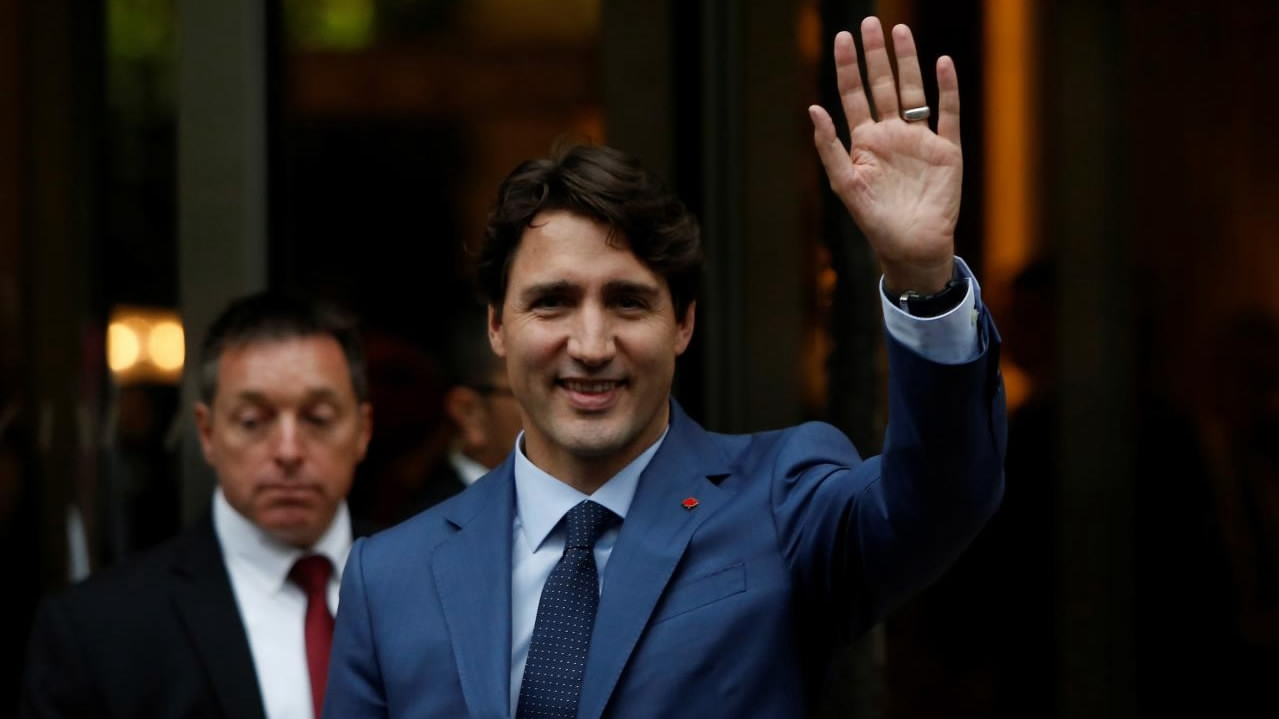 Editor's note: Ken Moak, who taught economic theory, public policy and globalization at the university level for 33 years, co-authored a book titled "China's Economic Rise and Its Global Impact" in 2015. The article reflects the author's opinion, and not necessarily the views of CGTN.
Since Canada arrested Huawei chief financial officer Meng Wanzhou last December in Vancouver at the behest of the U.S. on charges of violating U.S. sanctions against Iran, the China-Canada relationship is in a free-fall. One of the latest might be the resignation of Canadian ambassador to China John McCallum in January after his Huawei remarks.
The sticking point is neither side seemed willing to back off from their position. Canada insisted that arresting Meng on behalf of the U.S. was a legal obligation. However, China countered that Meng's arrest was politically motivated.
Which side has the stronger argument depends on whom one talks to. But U.S. President Donald Trump hinted at least twice that he would release the Huawei executive if China gave him a deal that he wants, meaning total capitulation to his demands.
Former Canadian ambassador to China John McCallum went further, suggesting publicly that Canada has a weak legal case for detaining Meng let alone extraditing her to the U.S. McCallum also complained of U.S. extraterritoriality because it imposed a domestic law on Canada which, by the way, did not support American sanctions against Iran.
Then there is the question of whether Meng has violated any Canadian law, a crucial factor for her detainment because of the “double criminality” issue. The Canadian government's argument is she did break Canadian law by “lying” to banks in Hong Kong. But its argument is the charge was an allegation by the U.S., not a proven fact.

Trudeau in a “no-win” situation 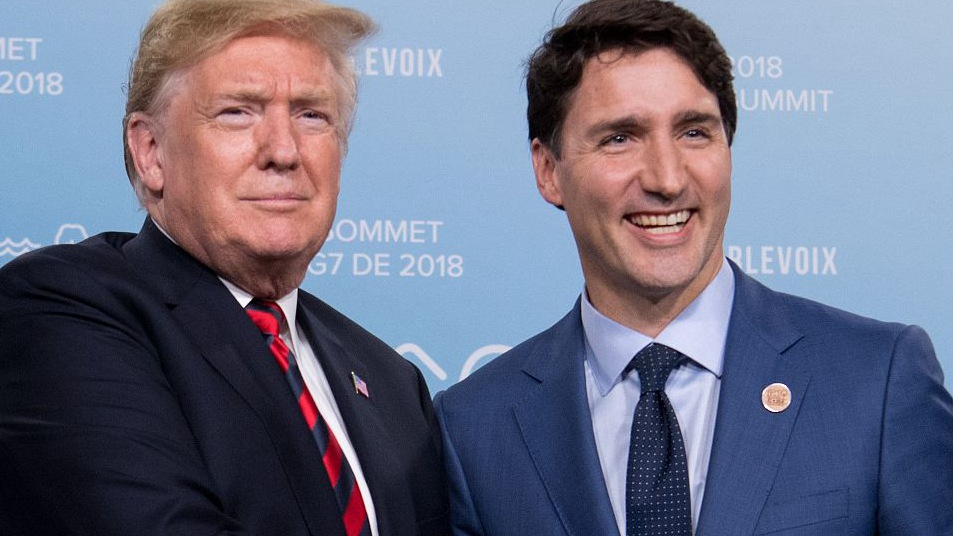 The U.S. wielded a “big stick” on Canada because of its over-dependence of the southern neighbor's economy. The U.S. is Canada's biggest trade partner and investor, buying over 75 percent of Canadian exports and controlling over 50 percent of corporate assets, according to Statistics Canada. Defying the U.S. extradition request could lead to costly economic and political consequences.
Canada's Prime Minister Justin Trudeau is therefore in a “no-win” situation, not releasing Meng would sink the China-Canada relationship further, forcing Canada to rely more on the U.S. economy. This would exacerbate the fragile Canadian economy, given Canola and pork farmers are already feeling the “pain” caused by the diplomatic row.
But releasing her could cost the Trudeau government's re-election. It is already trailing behind the opposition Conservative Party in the polls over the construction giant SNC-Lavalin scandal. The public seems to be punishing the government for not allowing the former attorney general to approve the country's prosecutorial service to indict the company on bribery charges.
Furthermore, releasing Meng would most likely bring a strong condemnation or worse from the U.S. who might even sanction Canada as it does to countries that do not toe its line or do as it says.

Bilateral relations getting worse before it gets better

Against these backdrops, it would be difficult for the Trudeau government to release Meng. Without that, however, there is zero chance that China would even talk to Canada. 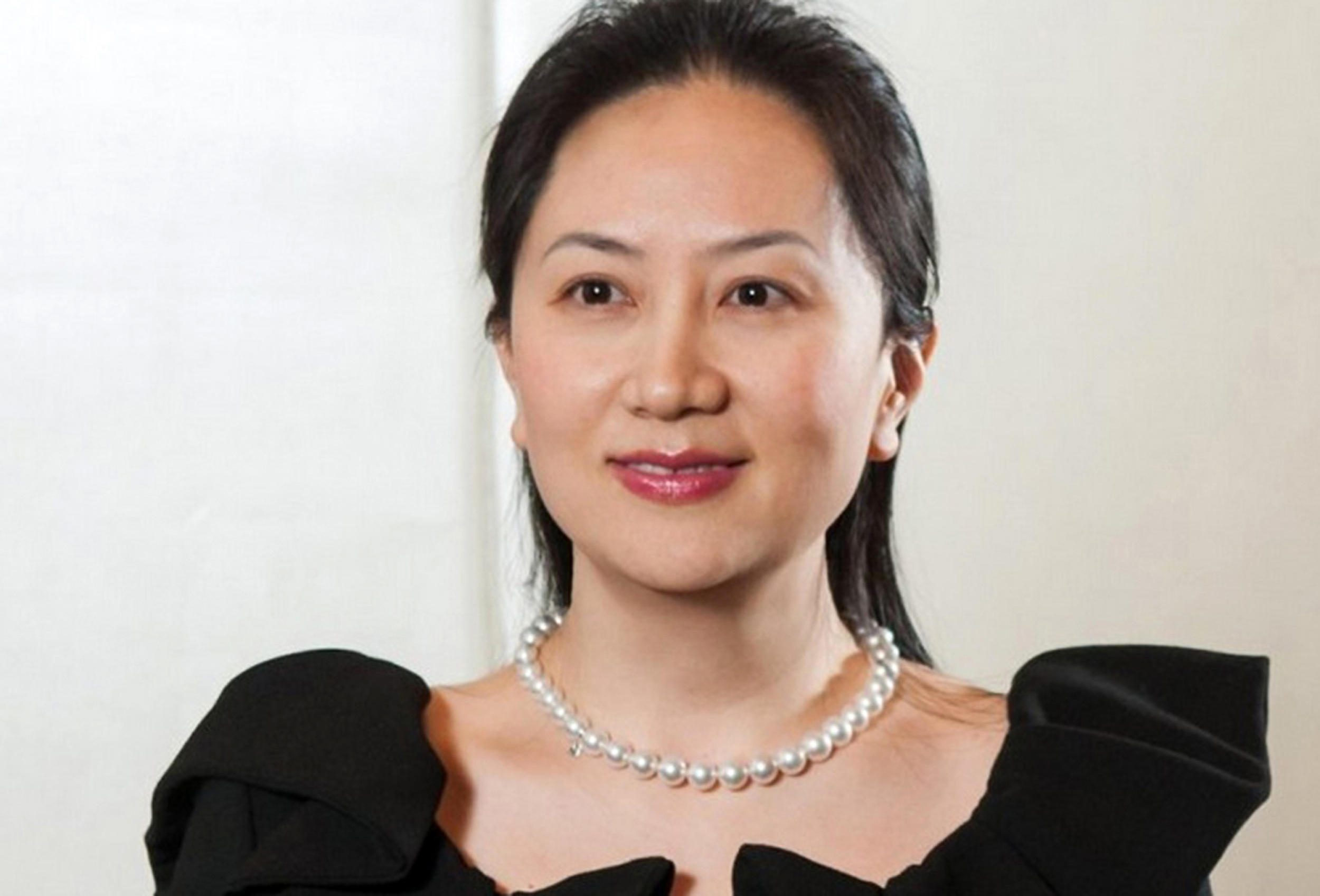 That said, diplomatic blows do not last forever and that between China and Canada is no exception. Over time, differences between China and Canada over the Meng extradition issue might be forgotten or left in the backburner if it worsens the national interests of the two countries.
Indeed, an opening in that direction is already made, in that Nova Scotia's premier led a delegation to China recently in promoting the province's seafood industry amid the China-Canada diplomatic tensions, implying that economic interest prevails over diplomatic conflicts. This could be an opening for the two sides to reset their relationship.
Former prime minister and leader of the Progressive Conservative Party Brian Mulroney's proposal of Canada sending a high-level delegation to be headed by his Liberal counterpart Jean Chretien and Power Corporation of Canada Co-Chief Executive Officer Andre Desmarais might also help in resetting the relationship. Both men are well-respected in China and have the “ears of the Chinese leadership.”
The fact of the matter is China and Canada have enjoyed good relations for decades, beginning with Dr. Norman Bethune providing medical services to the Chinese army. That relationship was promoted by the current prime minister's father Pierre-Elliott Trudeau when he established diplomatic relations with China in 1970. Successful Liberal governments followed the tradition, particularly during the Jean Chretien era. Justin Trudeau himself had spent much political capital in trying to negotiate a free trade agreement with China.
The good relationship served Canada well. China became Canada's second largest trade partner and major investor. The latest is PetroChina, a major state-owned oil company, taking a 15 percent stake in the Shell-led LNG project near Kitimat. Its involvement could guarantee the project's viability because China is a large buyer of LNG.
Although resetting the relationship is in both countries' national interests, that might have to wait until the BC Supreme Court judge delivers her verdict two years from now unless something extraordinary happens between now and then.
(If you want to contribute and have specific expertise, please contact us at opinions@cgtn.com.)