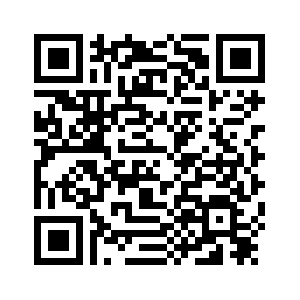 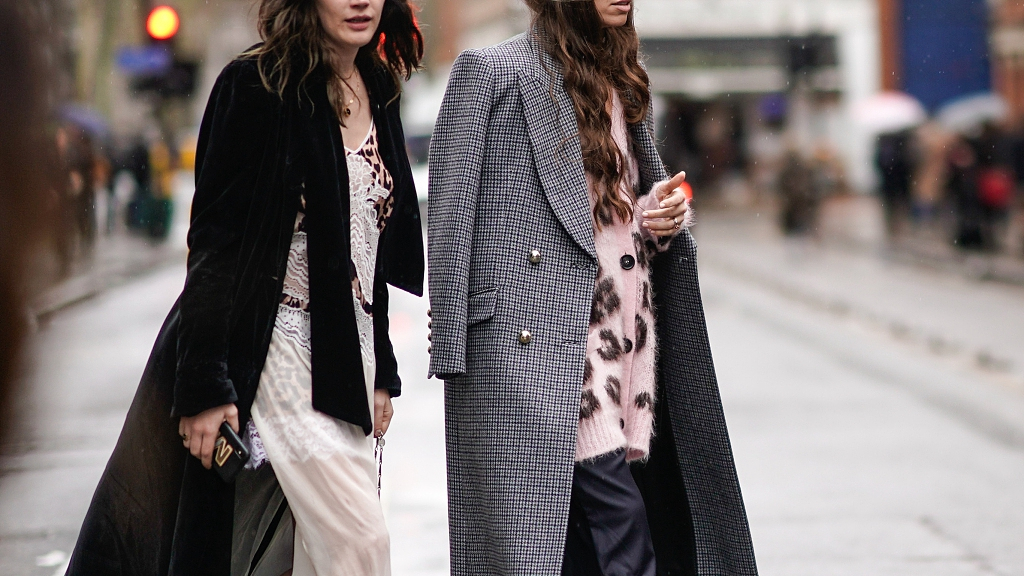 London Fashion Week Fall and Winter 2019 (LFW) dropped the curtain in February. In just four days, London impresses the world with its fascinating paradox: More gorgeous designs are emerging even the country is under the looms of Brexit. Its inclusion, with bold innovation and nostalgia embraced, are impressive as well. With more Chinese brands following the trend to the stage, the LFW has definitely more to offer.

Founded in 1984, London Fashion Week is the youngest one of the “Big Four”: New York, London, Milan and Paris.
It has the bold of innovation. Last season, for example, LFW announced to ban fur making it the greenest fashion week in the world. The decision cannot be made without the appeal of people from all walks of life for years.
The legendary British designer Vivienne Westwood has always been a strong supporter of environmentalism. Westwood has been spotted at LFW this season, following two years of exclusive video collections. 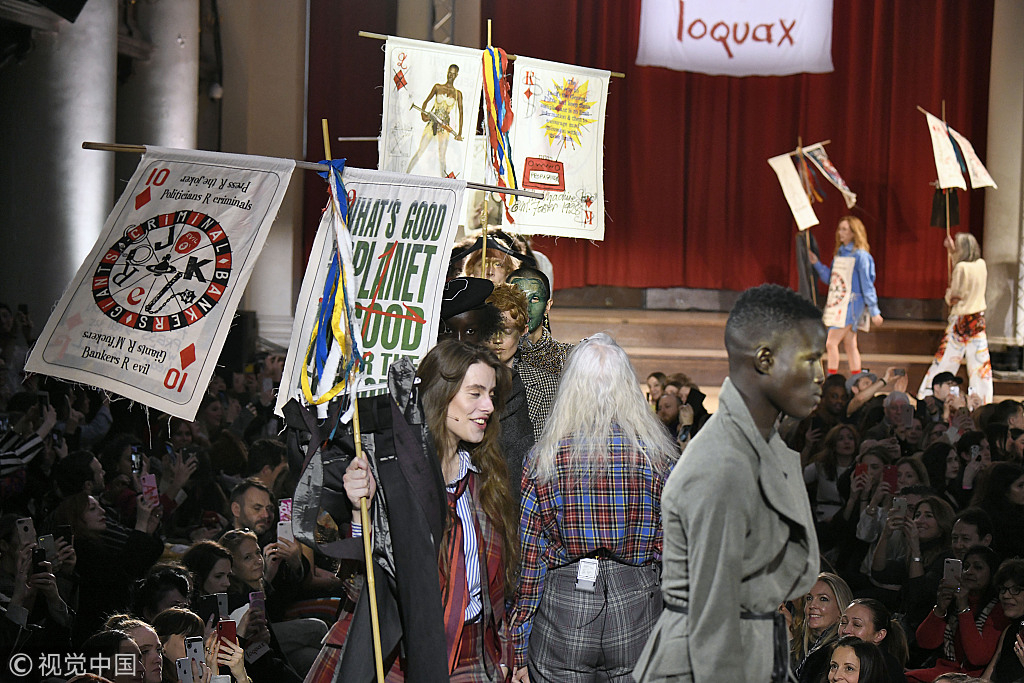 Models walk on the runway during the Vivienne Westwood Fashion Show at London Fashion Week in London, England on February 17, 2019. /VCG Photo

Models walk on the runway during the Vivienne Westwood Fashion Show at London Fashion Week in London, England on February 17, 2019. /VCG Photo

Westwood made the runway into a speech platform, inviting John Sauven, executive director of Greenpeace UK and Rose McGowan, a famous activist and model, to deliver speeches on climate change, consumerism and other issues.
Slogans like "Fashion is all about styling, buy less, choose well, make it last" and "Tell children the truth" appeared on numerous pieces this season.
Westwood's attitude towards the Brexit is quite clear: "Brexit is a crime, we should be cooperating, not cutting ourselves off from the world." 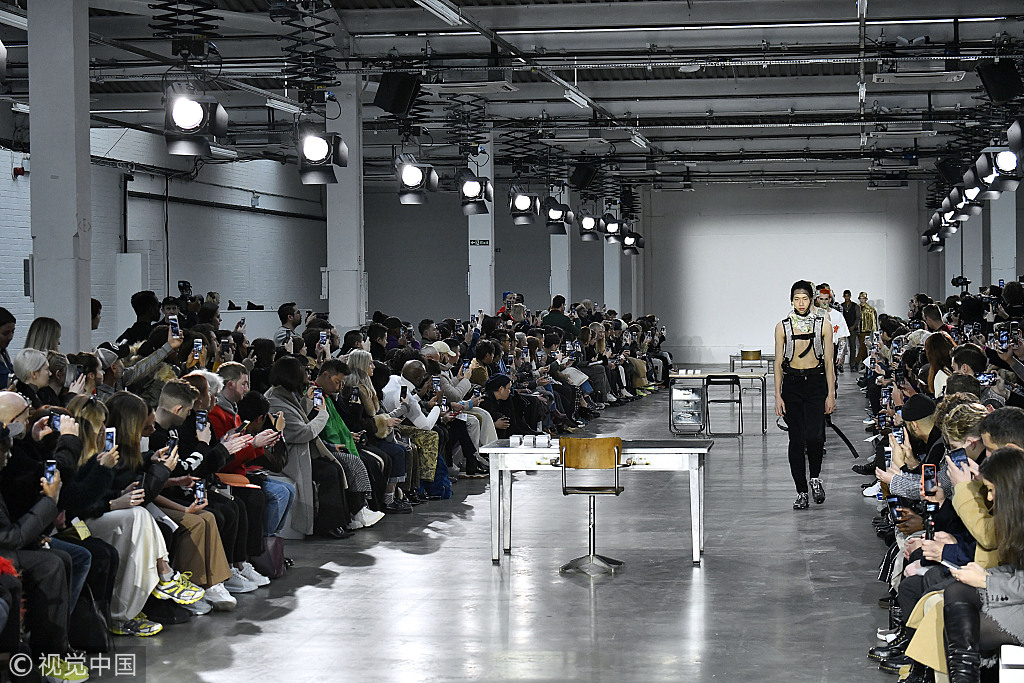 Models are seen walking on the runway of a Chinese brand show during London Fashion Week. /VCG Photo

Models are seen walking on the runway of a Chinese brand show during London Fashion Week. /VCG Photo

Chinese e-commerce companies are tapping into the potential of the fashion week platform.
In February 2018, Alibaba's Tmall launched "China Day" at the New York Fashion Week to give the event a taste of some Chinese fashion.
JD, one of the head retailers of China has a three-year partnership with the British Fashion Council.
This means JD will provide a channel for international brands at London fashion week to enter the Chinese market, and correspondingly, more Chinese brands will have the opportunity to enter the stage of London fashion week.
LFW regular faces including Zhang Huishan, Chen Xuzhi are among this season.
The Hong Kong trade development council (TDC) is also promoting the presence of local fashion brands on the international stage. It has been leading Hong Kong brands to stage shows in London since last year. This season, four Hong Kong brands: DORISKATH, HOUSE OF V, LOOM LOOP and YEUNG CHIN are in London fashion week.