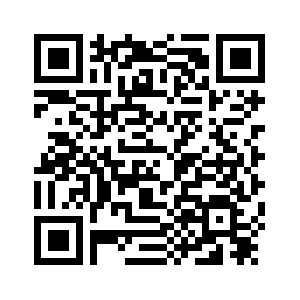 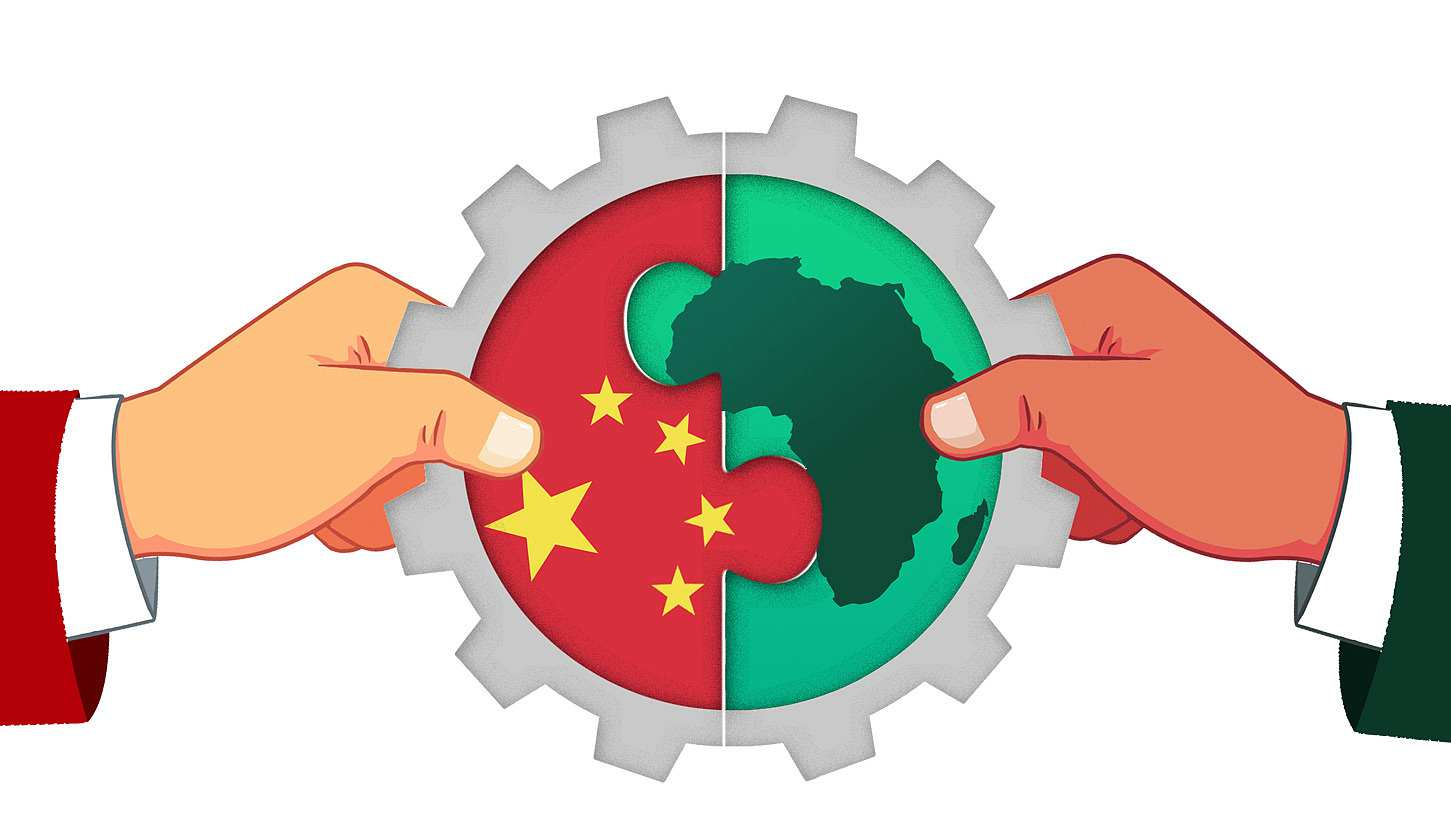 Editor's note: Sun Hong is an associate research fellow at the Institute of African Studies of the China Institutes of Contemporary International Relations. The article reflects the author's views, and not necessarily those of CGTN.
Chinese State Councilor and Foreign Minister Wang Yi is in Africa on his first diplomatic trip of 2019, in which he is scheduled to pay an official visit to Ethiopia, Burkina Faso, Gambia and Senegal.
As a traditional diplomatic practice, the Chinese foreign minister always visits the African continent at the beginning of the year. So why these four countries and what are the highlights for China-Africa relations after a tight schedule in 2018?

Why these four countries?

Ethiopia is an important regional power in the Horn of Africa. Home of the African Union, it is regarded as the political capital of the continent, and also plays an indispensable role in maintaining regional stability, by sending troops to fight against the al-Shabab in neighboring Somalia, for example. As for the economy, it is one of the top 10 fastest growing economies in the world, with an annual growth of over 10 percent for the past decade. 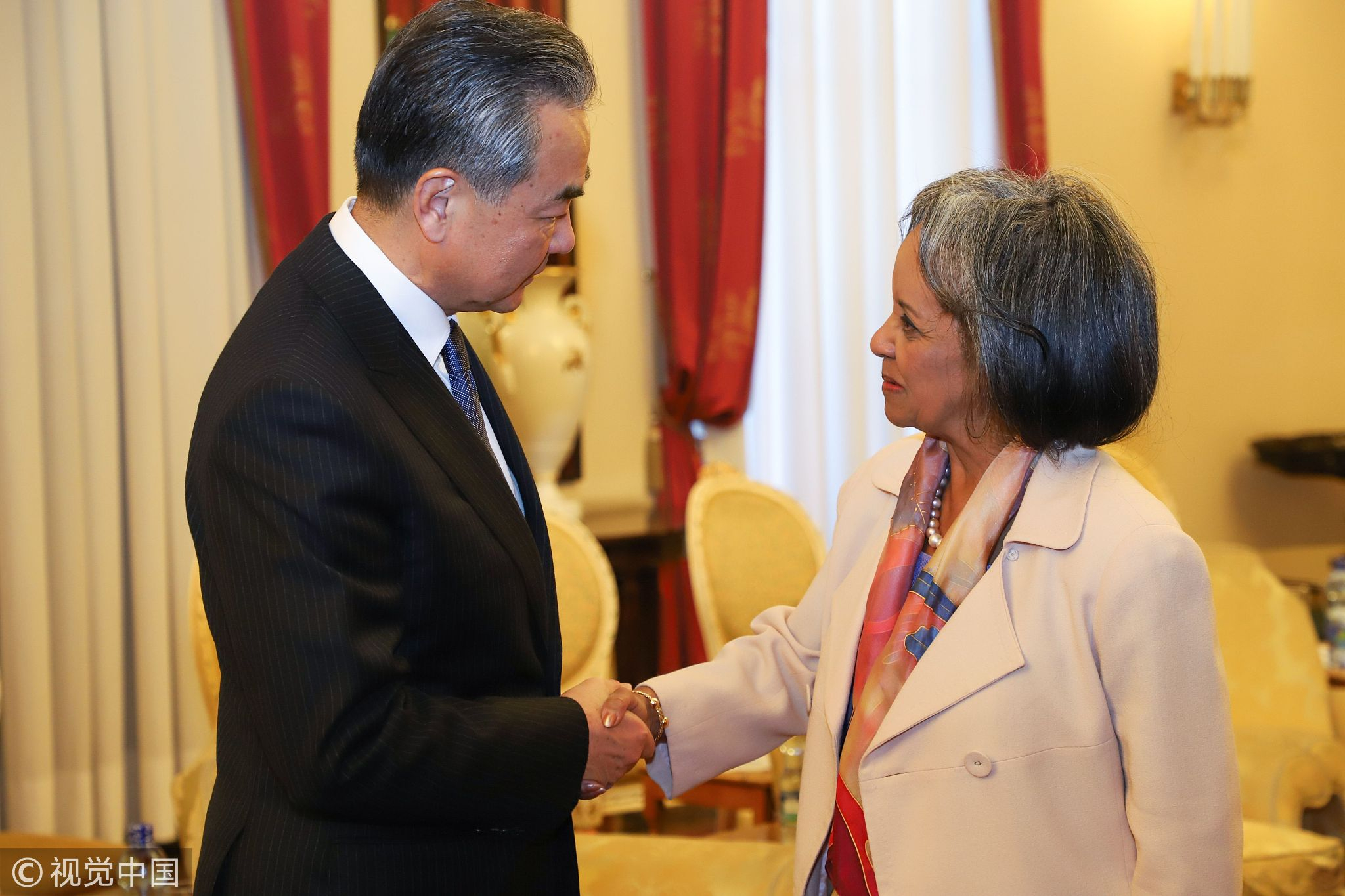 The year 2018 has seen radical changes in Ethiopia.
The newly elected Prime Minister Abiy Ahmed introduced profound political, social and economic reforms. He ended the 20-year long hostility and border disputes with Eritrea, privatized several major economic sectors, and mitigated ethnic tensions long-accumulated since the 1990s.
This also injects new impetus for its cooperation with China, who always respects the efforts of African partners to choose their own way of development. Ethiopia has been an old friend of China.
The smooth bilateral cooperation is quite obvious. The first electric railway connecting Ethiopia and Djibouti, the Addis Ababa Light Rail Transit and the Eastern Industrial Park are among the most well-known cooperation projects.
Bilateral cooperation with Senegal has undergone some rapid developments in recent years, especially when Chinese President Xi Jinping visited Senegal last July and the two countries signed bilateral cooperation documents under the framework of the Belt and Road Initiative (BRI), making Senegal the first west African country to sign such a deal with China. 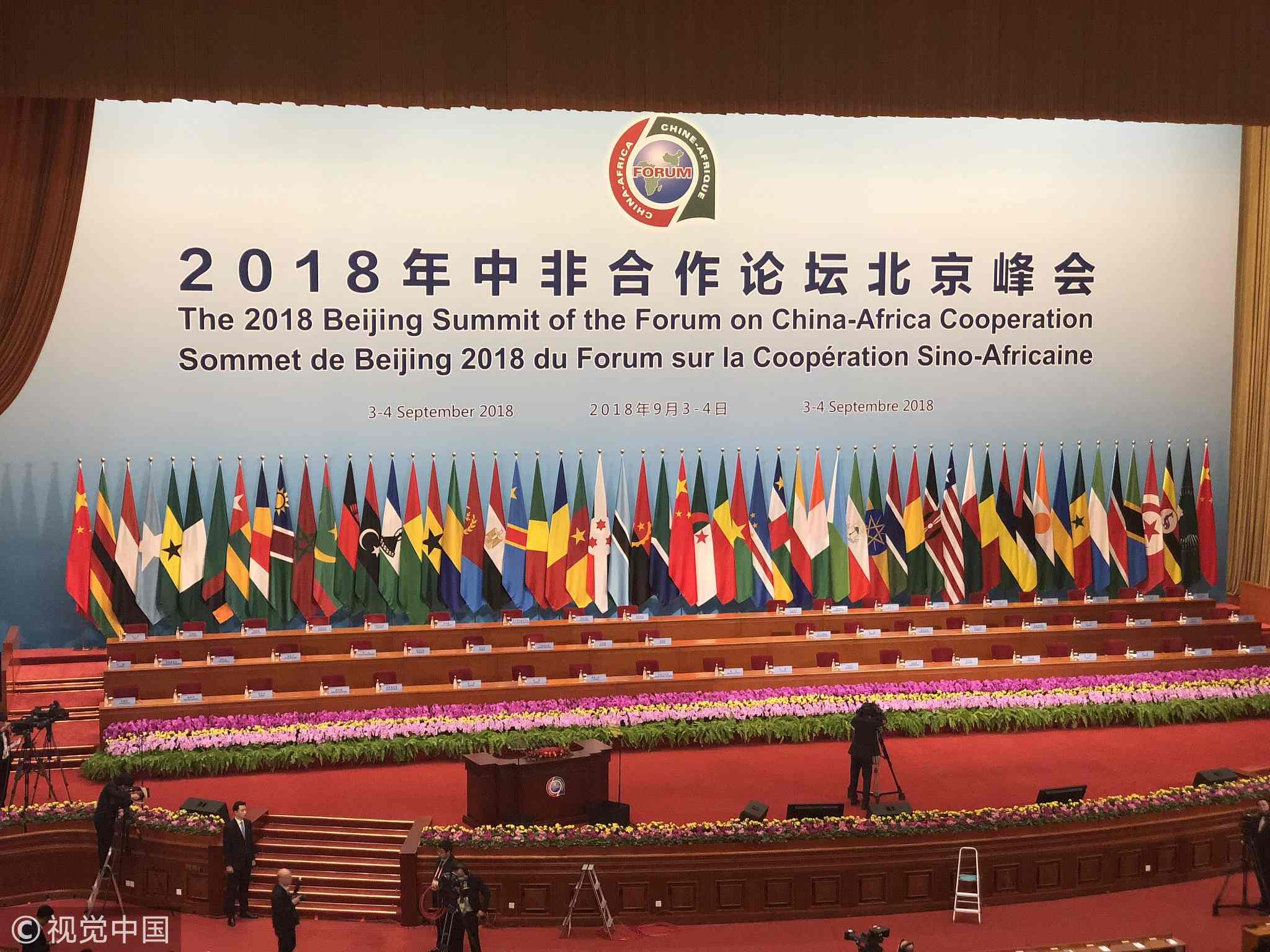 The Beijing Summit of the Forum on China-Africa Cooperation holds its opening ceremony in the Great Hall of the People, September 3, 2018. /VCG Photo.

The Beijing Summit of the Forum on China-Africa Cooperation holds its opening ceremony in the Great Hall of the People, September 3, 2018. /VCG Photo.

During the FOCAC Beijing Summit, Senegal has become the co-chair of the forum with China, adding a new highlight of bilateral relations.
Gambia and Burkina Faso have resumed diplomatic ties with China respectively in 2016 and 2018. Wang Yi's visit is due to further consolidate mutual trust and explore more economic cooperation opportunities.

Although the past year was quite eye-catching, with high-level bilateral visits and FOCAC summit, 2019 still has several highlights in store.
First of all, how China and Africa work together to implement the outcomes of FOCAC Beijing Summit will be observed closely. At the summit, President Xi pledged to carry out "eight major initiatives" in the next few years, aiming to address the most imminent concerns of both sides.
For example, the summit has emphasized the issue of trade imbalance by putting forward a series of trade facilitation programs, including the first China-Africa economic and trade expo which will be held in Hunan Province this year. 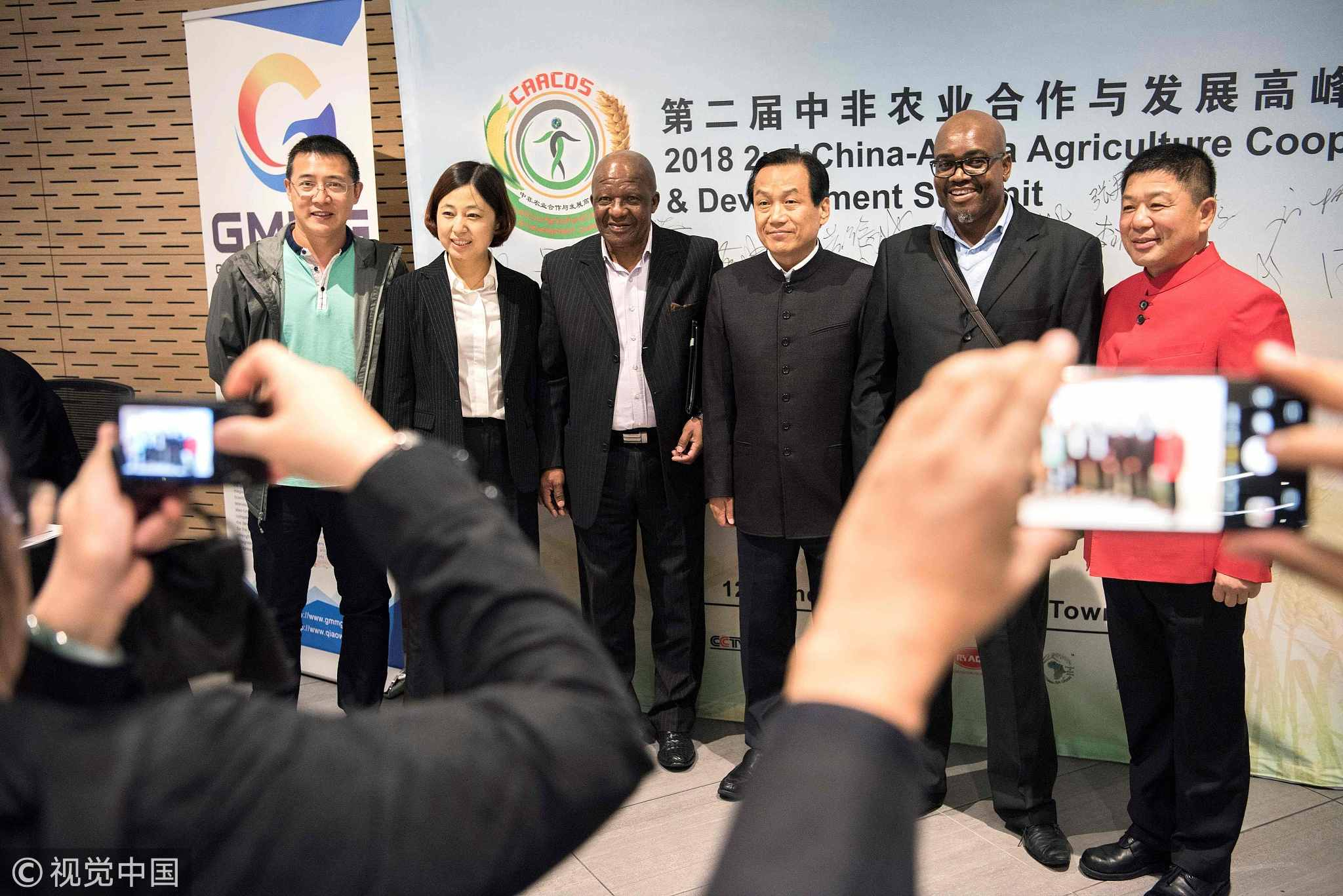 The expo will be a new mechanism to tap the commercial potential with Africa, to expand imports from Africa and reduce the trade deficit in the long run. What's more, the second China International Import Expo will also provide great platform to increase the amount of products made in Africa.
Secondly, the second Belt and Road Forum for International Cooperation will be held this year. During the past years, the Belt and Road construction has made great strides in Africa.
Featuring connectivity in terms of financing, infrastructure and trade, the initiative fits in with the industrialization on the continent. In countries like Ethiopia, Senegal, Chinese capital and technique help to foster local manufacturing industry.
Currently, 37 African countries and the African Union have officially signed cooperation documents and joined the BRI.
However, the initiative is interpreted in some places merely as a financial instrument to support infrastructure construction. The coordination of government policy and people-to-people communication seem to be left out of the radar.
This imbalance will affect the sustainability of the initiative in the long term and needs to be adjusted in the coming summit this year.
The last but not the least is the Taiwan Issue. During the past three years, Gambia, Sao Tome and Principe and Burkina Faso have resumed diplomatic ties with China, leaving Eswatini the only African country keeping official ties with Taiwan.
With the one-China policy widely acknowledged around the world and China-Africa cooperation thriving, maybe it's time for Eswatini to weigh up its diplomatic options.
(If you want to contribute and have specific expertise, please contact us at opinions@cgtn.com.)