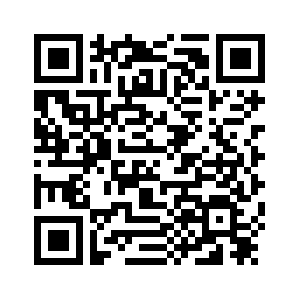 Following Xiao Ruoteng's success in pommel horse, China's Zou Jingyuan claimed another gold in men's parallel bars at 2018 Doha world championships on Saturday.
Zou, who finished total score of 16.433 in final, created the highest score so far of any event in Doha. He maintained an absolute advantage over the second place with a score of nearly 0.9 points, becoming the fifth player to retain the title in men's parallel bars.
The 20-year-old took gold one year ago in Montreal to win his first gold at the World Gymnastics Championship. When it comes to Doha, Zou is confidence and eager to win.
"This was the most difficult routine. As the last one of the competition, I have a long time preparing for it. I was reminding myself that this is really important.” 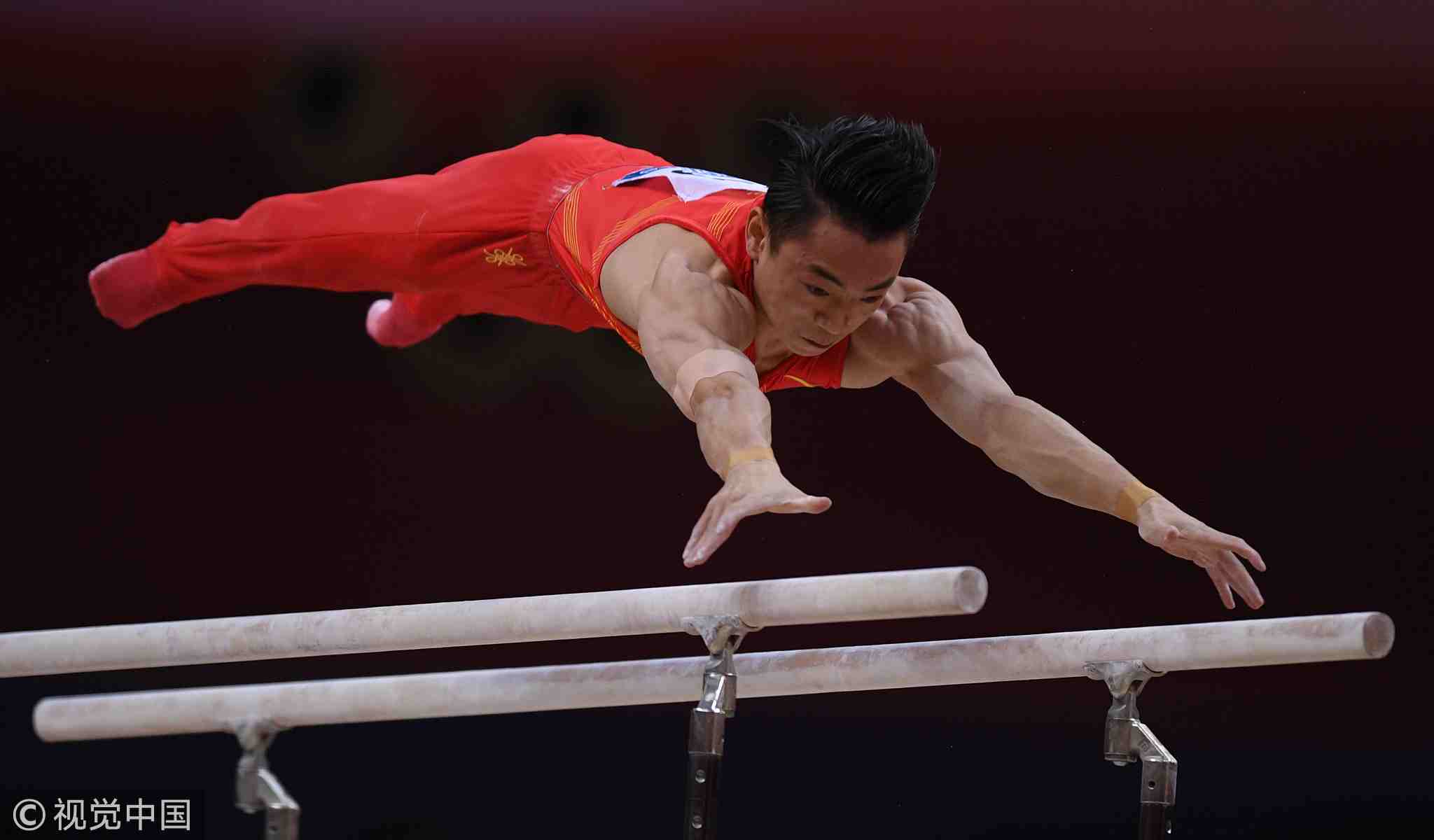 Zou's winning combines risk and difficulty, with a solid foundation and strong strength as well.
"I feel I have a little bit of genius at this point. I started to practice this routine about two years ago," Zou said.
US gymnastics team tweeted after Zou Jingyuan delivers another sublime exercise in Doha, saying "This routine is art, pure and simple."

Rio Olympics gold medalist Oleg Verniaiev applauded for Zou's highest score, and he wasn't the only person dazzled by the Chinese guy's performance.
World silver medalist, British gymnast Dan Keatings was even overwhelmed by Zou. "Zou Jingyuan is ridiculously good! Don't even know where they deducted 0.567 from."
In balance beam final, China's Liu Tingting claimed gold with a total score of 14.533. The 18-year-old not only overcame world championship rookie Ana Padurariu by 0.433 points but also denied superstar Simone Biles in the competition.
Liu has won her second medal in the event bring home a bronze medal for the team. 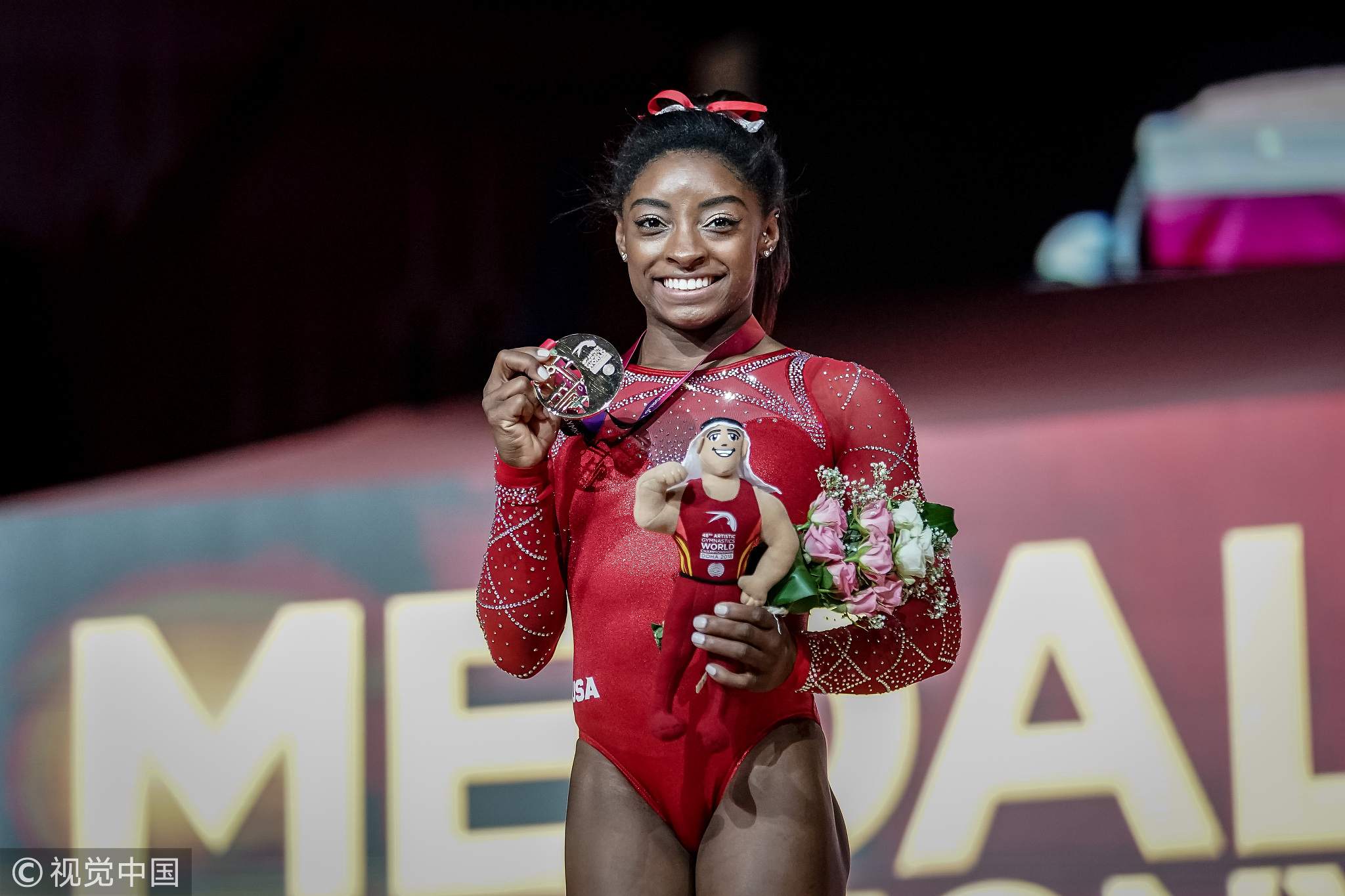 Olympic champion Simone Biles of the USA added her gold medal numbers at world championships to a record 14 after she claimed top honors in the floor exercise for her fourth gold in Doha.
“I am definitely very happy, especially to win a medal in every event. I'm most proud of that I'm here, medaled in all of the events, and I survived,” Biles said.
The American star now has 20 overall medals and ties with Russia's Svetlana Khorkina for the most as a female gymnast in the world championships.