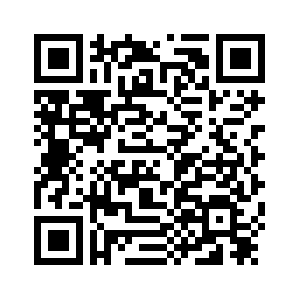 Afghanistan's poorly armed and underpaid police are usually on the front-lines against Taliban militants and they lost 90 men defending the strategic city of Ghazni last month, underlining chronic weaknesses that are likely to face further tests.
The four days of intense fighting in Ghazni have highlighted problems, including resentment of the regular military that are increasing as the insurgents step up pressure to disrupt parliamentary elections next month.
Dozens of policemen have been killed since the Ghazni fighting as the Taliban have attacked northern cities and districts including Sar-e Pul, Baghlan and Samangan. In Kunduz province, 15 police personnel were killed in one incident last week.
"We fight for our country but we don't get the benefits and respect given to a soldier," said Ghazni policeman Mohammad Zaman, reflecting the long-standing resentment that has hampered coordination among security forces.
"We suffered a lot of casualties and many policemen were killed but the government has paid no attention to us. We haven't even been paid yet," he said.
Though generally less well paid and equipped than their army colleagues, Afghan police forces have been on the front line of the insurgency for years, sitting in exposed checkpoints where they bear the brunt of the fighting and suffer heavy casualties. 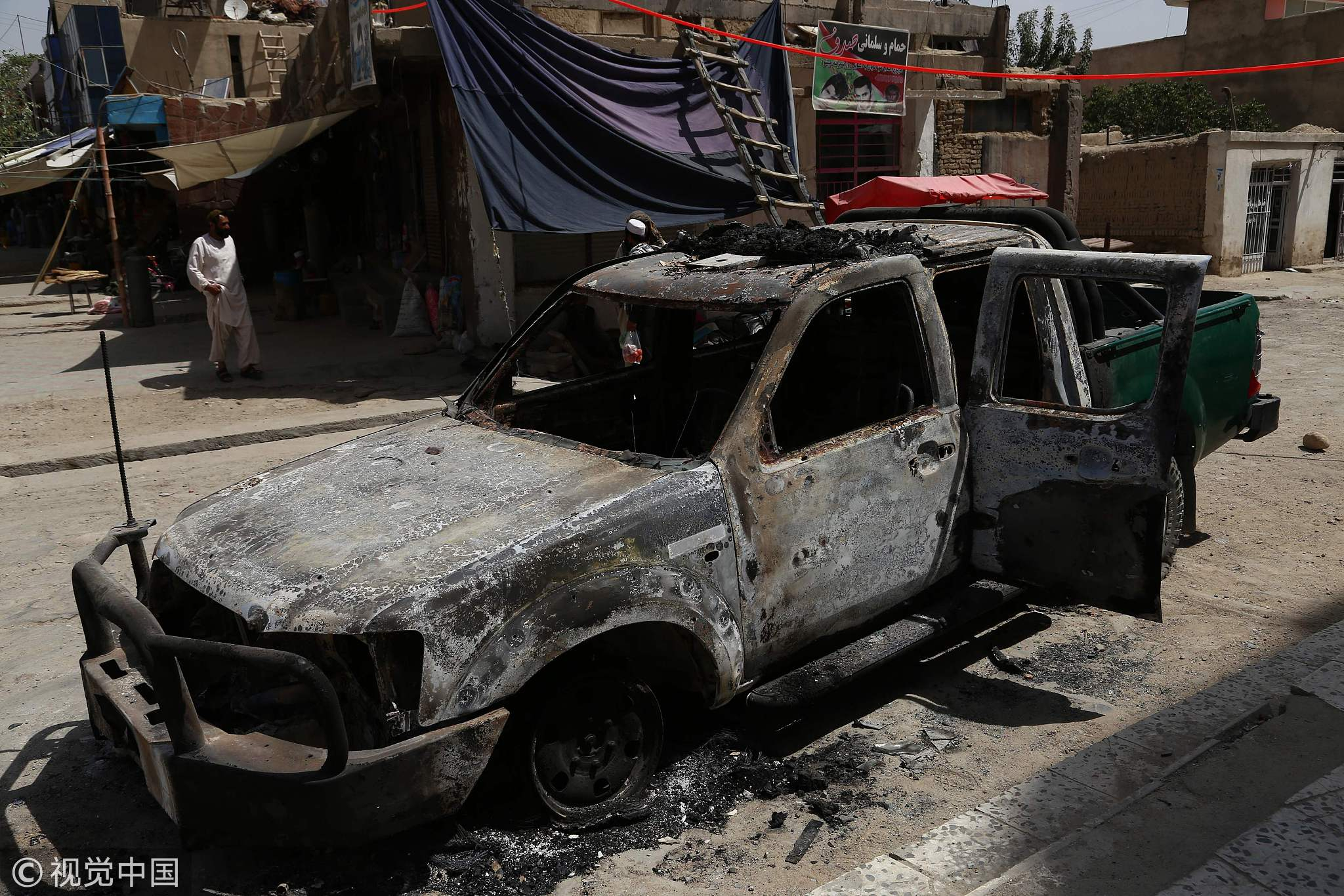 A burnt police vehicle is pictured after a Taliban attack in Ghazni, August 16, 2018. /VCG Photo

A burnt police vehicle is pictured after a Taliban attack in Ghazni, August 16, 2018. /VCG Photo

A Pentagon report from March put the actual strength of the Afghan National Police at 129,156 out of a combined security force of 313,728 that was 11 percent below its authorized strength of 352,000.
Under a plan launched last year, the Afghan Border Police and the Afghan National Civil Order Police are being transferred to the ministry of defense in a move intended to free up other police units for more traditional law enforcement.
But progress has been slow. According to the Pentagon report, there had been "no significant change" in the role of the police despite the transfer.
An interior ministry report produced after the Taliban briefly over-ran Ghazni last month found that for over 28 hours policemen fought alone before the army launched counter-insurgency operations.
"The Afghan National Police acted swiftly but they were defeated because they are not trained to fight the Taliban. It was found that some policemen were scared and ran away to neighboring villages," the report said.
Reassessment
With the Taliban in control of large areas of the countryside and pressing attacks on provincial cities, the role of the police is likely to increase as the insurgents step up attempts to disrupt the October parliamentary elections. 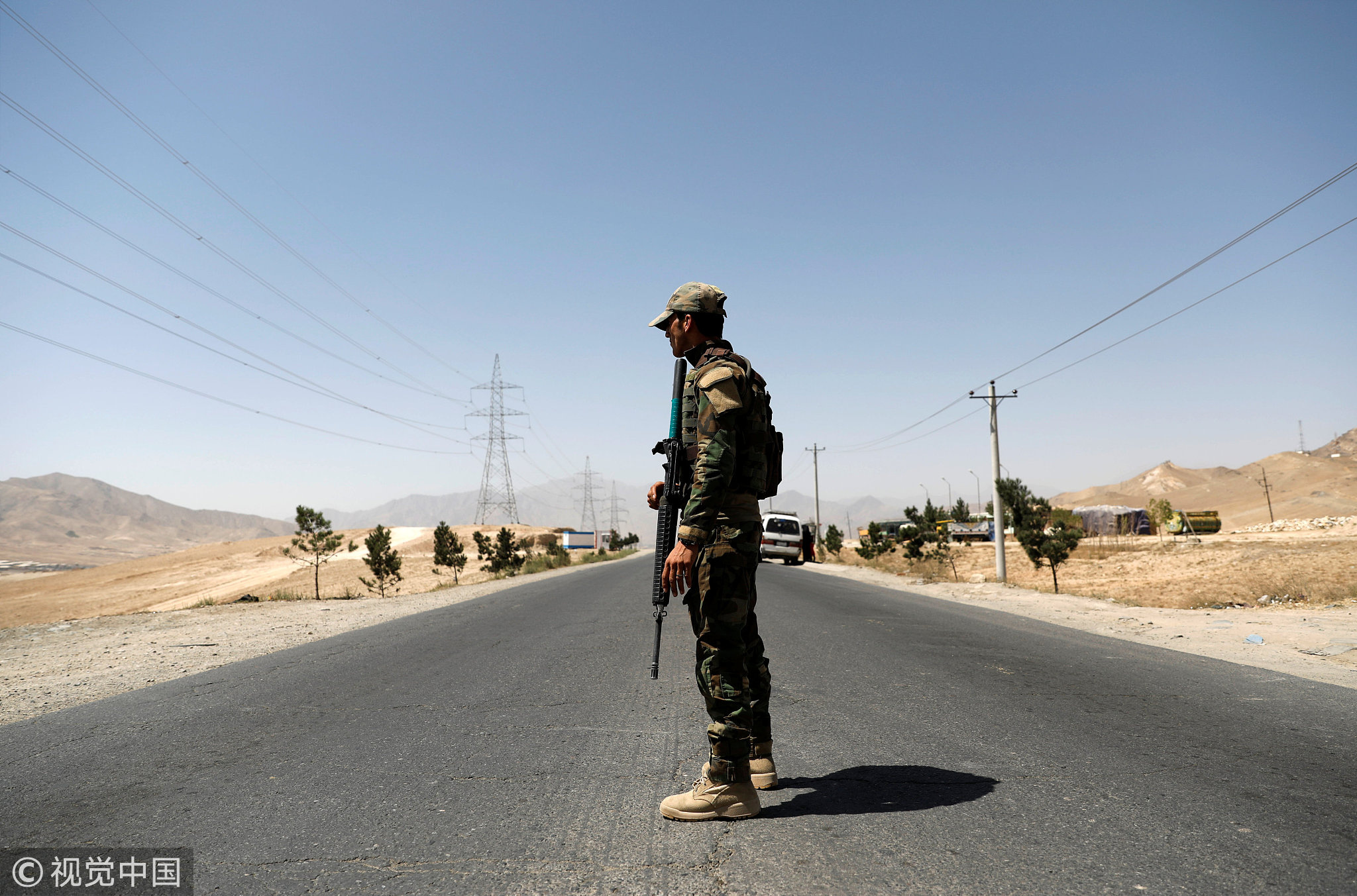 An Afghan National Army soldier keeps watch at a checkpoint on the Ghazni highway, in Maidan Shar, the capital of Wardak province, August 12, 2018. /VCG Photo

An Afghan National Army soldier keeps watch at a checkpoint on the Ghazni highway, in Maidan Shar, the capital of Wardak province, August 12, 2018. /VCG Photo

About 50,000 police are currently undergoing training to protect thousands of polling stations, many in remote districts across the country, but the heavy losses have dented morale, said Ahmad Khan, the spokesman for the Ghazni police.
"It is the army's duty to fight against the Taliban and we (police) have our own duty, but we fought to save Ghazni, we are doing what exactly the army does," said Khan.
"We want to know why the Afghan army was late when we were being attacked from all sides. We are forced to fight alone and complete other duties."
Foreign donors, notably the United States, which is expected to allocate 766 million US dollars this year for the Afghan National Police, have long pushed for reforms, including improving pay, getting rid of corrupt leaders and weeding out non-existent "ghost" police from the rolls.
The experience in Ghazni and the widespread complaints from police have prompted pledges of reform from the government and promises of new weapons and equipment to replace the battered AK-47s and Humvees used by the force.
"Police will not have guard checkpoints, we will post army soldiers on the all crucial check posts in the next 30 days," said a senior interior ministry official.
"Their salary will also be increased in the upcoming defense and security budget," the official said.
The plan, however, is yet to be approved by the National Security Adviser Hamdullah Mohib who was given the job last month after his predecessor Hanif Atmar resigned over differences with President Ashraf Ghani following the siege of Ghazni.
(Cover: Afghan security guards walk during a Taliban attack in Ghazni city, August 12, 2018. /VCG Photo)
Source(s): Reuters