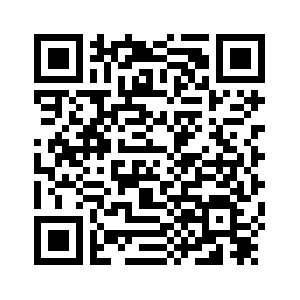 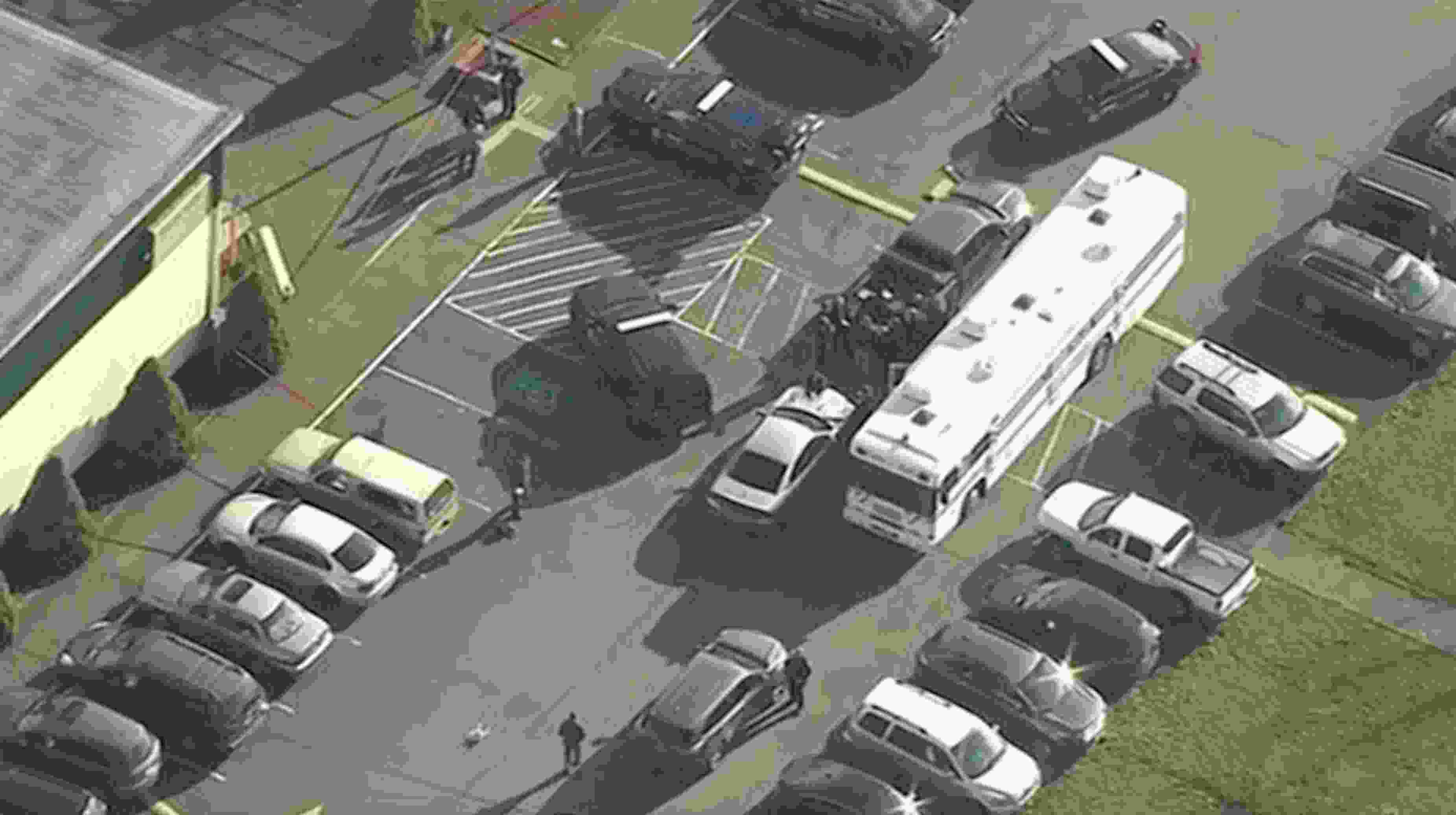 U.S. police shot dead a man who had shown up with a gun at a school amid a custody dispute on January 11 in Eugene City, the U.S. state of Oregon. No one else was injured. Students were locked in classrooms, and the school was locked down for nearly four hours while police investigated.