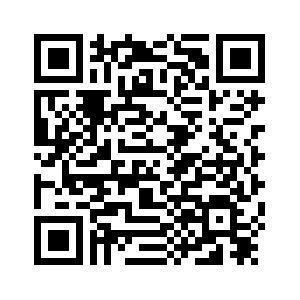 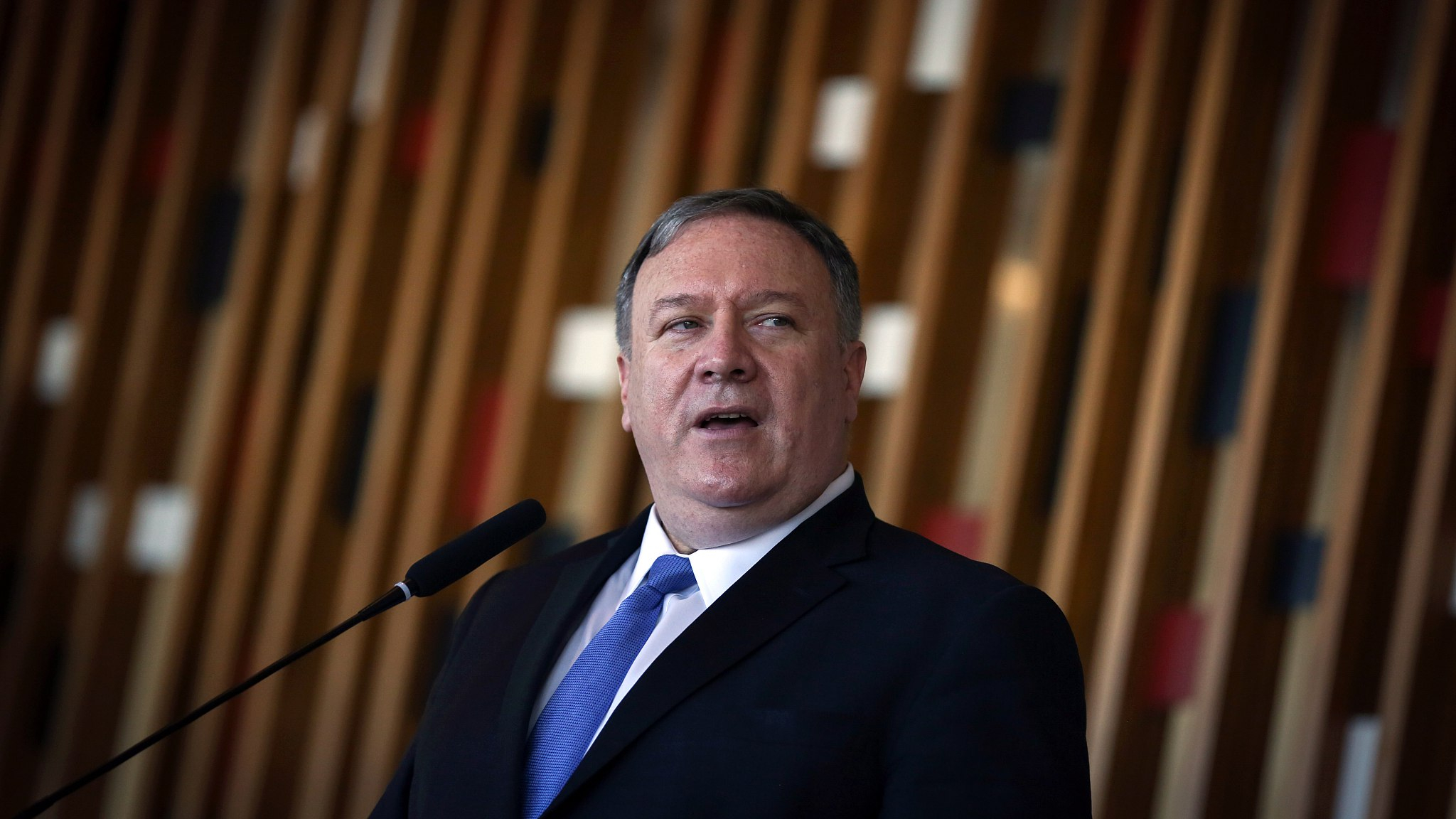 The United States issued a preemptive warning to Iran on Thursday against pursuing three planned space rocket launches that it said would violate a UN Security Council resolution because they use ballistic missile technology.
Iran rejected the warning, issued by U.S. Secretary of State Mike Pompeo, saying its space vehicle launches and missile tests were not violations.
Pompeo said Iran planned to launch in the coming months three rockets, called Space Launch Vehicles (SLV), which he said incorporate technology “virtually identical” to what is used in intercontinental ballistic missiles. 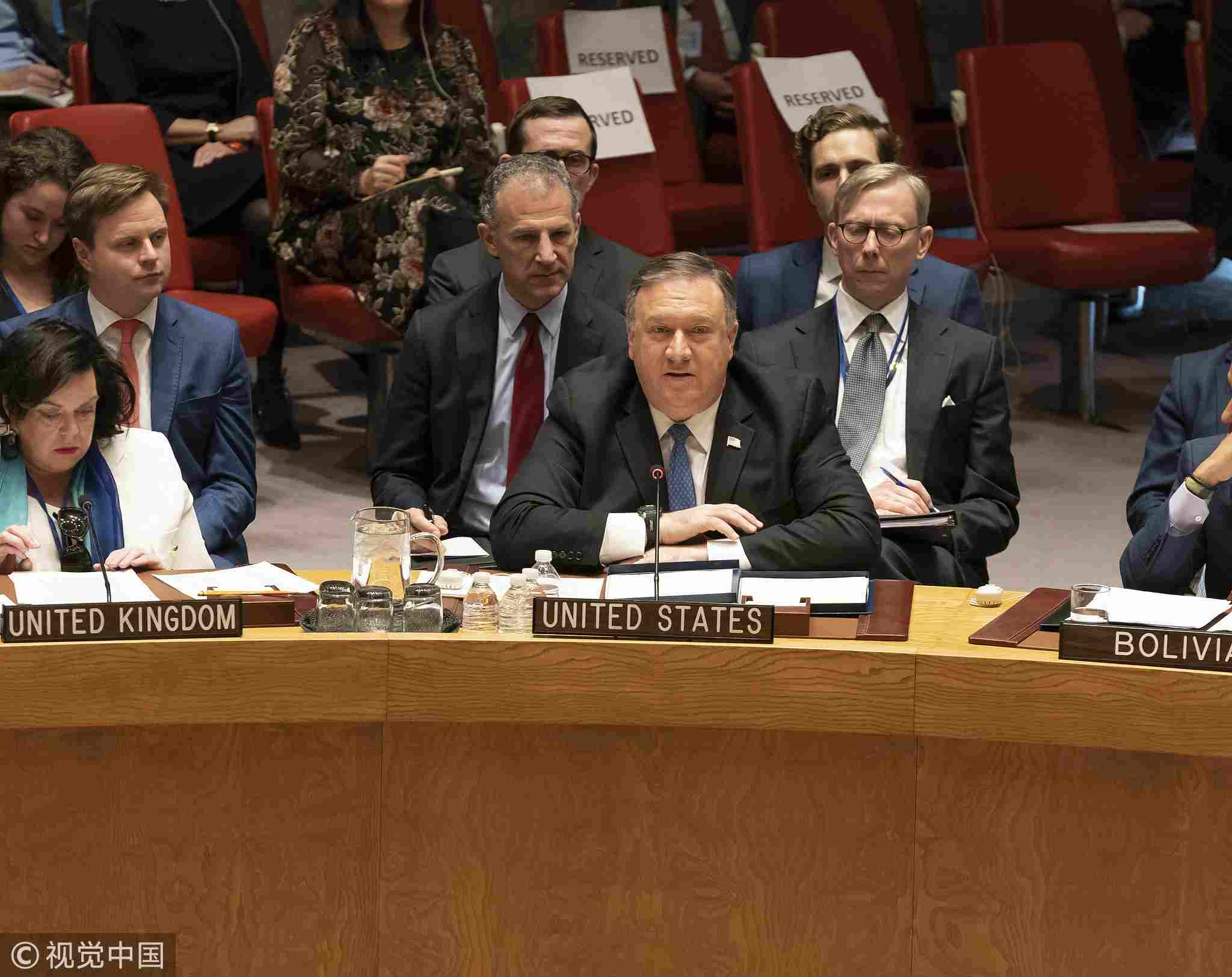 "The United States will not stand by and watch the Iranian regime's destructive policies place international stability and security at risk," Pompeo said in a statement.
"We advise the regime to reconsider these provocative launches and cease all activities related to ballistic missiles in order to avoid deeper economic and diplomatic isolation."
Pompeo said the rocket launches would violate UN Security Council Resolution 2231, which endorsed a 2015 nuclear deal between Iran and world powers. It calls upon Iran not to undertake activities related to ballistic missiles capable of delivering nuclear weapons, but does not explicitly bar such activity.
Iran has repeatedly rejected U.S. accusations about its ballistic missile tests, including the firing of space launchers.
"Iran's launch of space vehicles – & missile tests – are NOT in violation of (Resolution) 2231. The US is in material breach of same, & as such it is in no position to lecture anyone on it," Iranian Foreign Minister Mohammad Javad Zarif wrote in Twitter post on Thursday. 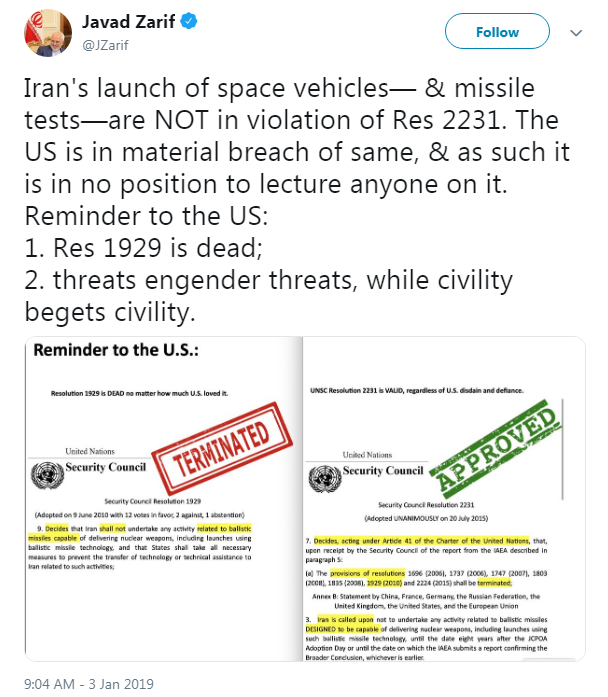 "Threats engender threats, while civility begets civility."
Tehran denies it has missiles designed to carry nuclear warheads.
Pompeo said Iran has launched ballistic missiles numerous times since the UN resolution was adopted. He said it test-fired a medium-range ballistic missile capable of carrying multiple warheads on December 1.
President Donald Trump decided in May to pull out of the Iran nuclear deal.
Iran's Amirkabir University of Technology said on Tuesday that it was putting the final touches to the Payam (Message) satellite, which it said was equipped with four cameras and could be used for agricultural, forestry and other peaceful purposes, the semi-official Fars news agency reported.
The satellite, weighing about 100 kg (220 pounds), is to be launched by a state-run space center into an orbit of 500 km (300 miles) with a Simorgh, the ISNA news agency reported.
Iranian media reports said the Payam launch may coincide with celebrations in early February marking the 40th anniversary of Iran's Islamic revolution that toppled the U.S.-backed shah.
Source(s): Reuters