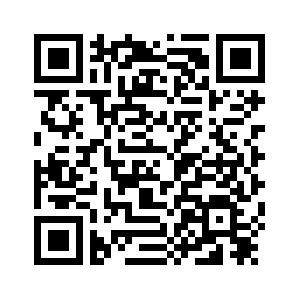 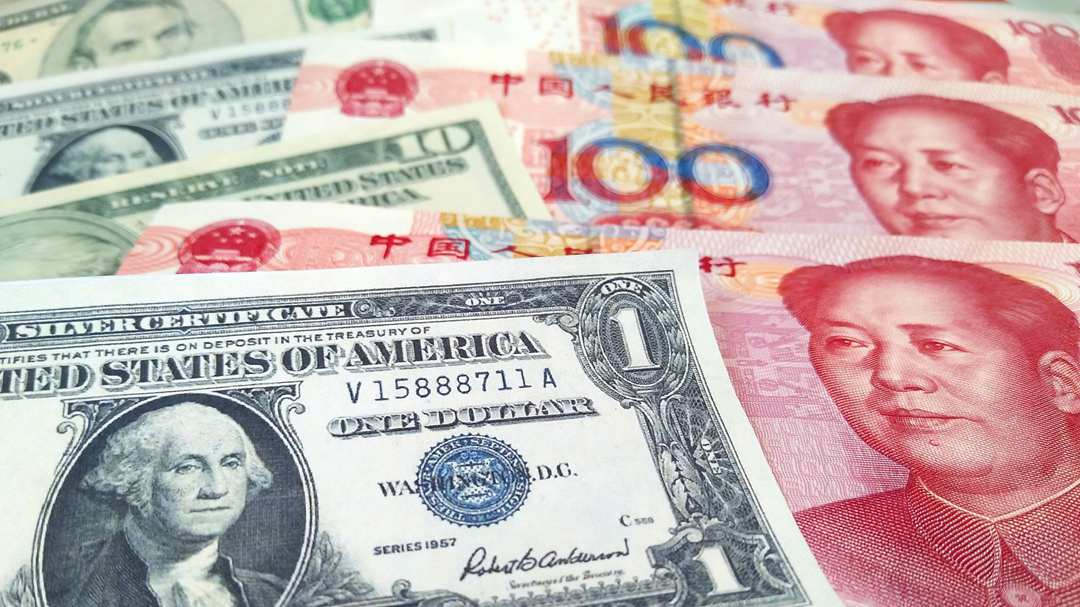 After a seemingly fruitful joint statement released following the second round of trade talks between China and the US, the White House made an announcement that it is proceeding with its plan to impose sanctions on Chinese imports and investment. The Chinese Ministry of Commerce was quick to react.
US president Donald Trump signed a memorandum on March 22 stating that Washington would impose tariffs of up to 25 percent on Chinese imports worth 50 billion US dollars. The White House released a statement on Tuesday, saying the list of covered imports will be released by mid-June, and the tariffs will be imposed shortly thereafter. CGTN reporter Wang Hui asks a question at the press conference held by the Chinese Ministry of Commerce, May 31, 2018. /CGTN Photo

CGTN reporter Wang Hui asks a question at the press conference held by the Chinese Ministry of Commerce, May 31, 2018. /CGTN Photo 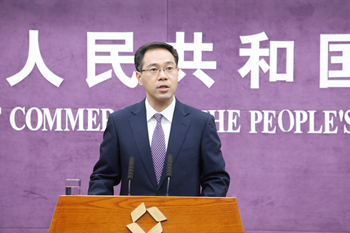 Spokesman for the Chinese Ministry of Commerce, Gao Feng, answers questions at a regular press conference, May 31, 2018. /CGTN Photo

Spokesman for the Chinese Ministry of Commerce, Gao Feng, answers questions at a regular press conference, May 31, 2018. /CGTN Photo

"The White House's statement is unexpected, but also anticipated. We hope the trade cooperation between China and the US can benefit the people of the two countries, and we don’t want to see trade frictions escalating. We have the confidence, capability and experience to guard the core interests of the Chinese people and the country," replied Gao.
The trade dispute between the two countries moved into the open in late March, after which the two countries held two rounds of negotiations. The first was held in Beijing May 3-4, and the second in Washington May 17-18.
After the second round, the two countries put out a joint statement. Beijing believed that through the statement, the two countries had agreed to resolve the dispute through dialogue and cooperation, and would not start a trade war. But the White House released a statement on May 29, saying that besides imposing high tariffs on Chinese imports, the US will also announce investment restrictions and enhanced export controls on Chinese persons and entities related to industrially-significant technology by the end of this month.
In reacting to the White House statement, Gao said, "China believes Washington's decision is not consistent with the basic principles of the World Trade Organization. We will respect the spirit from the joint statement made earlier by the two sides. China will assess the impacts of the US' moves and reserve the right to take further actions."
The two countries announced last week that US Commerce Secretary Wilbur Ross will visit Beijing from June 2-4, but a spokesman didn’t confirm if Ross will stick to the plan. The spokesman added that a 50-member US delegation arrived in Beijing on Wednesday. The two countries will discuss how to implement the goals of the joint statement reached in the second round of negotiations.
Gao said that Beijing believes the two countries have great common interests and space for cooperation, should seek common ground while reserving differences, and cooperate to achieve a win-win result.