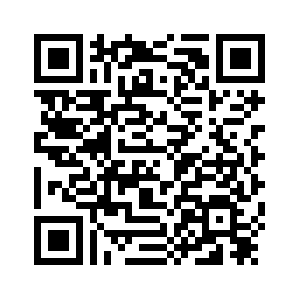 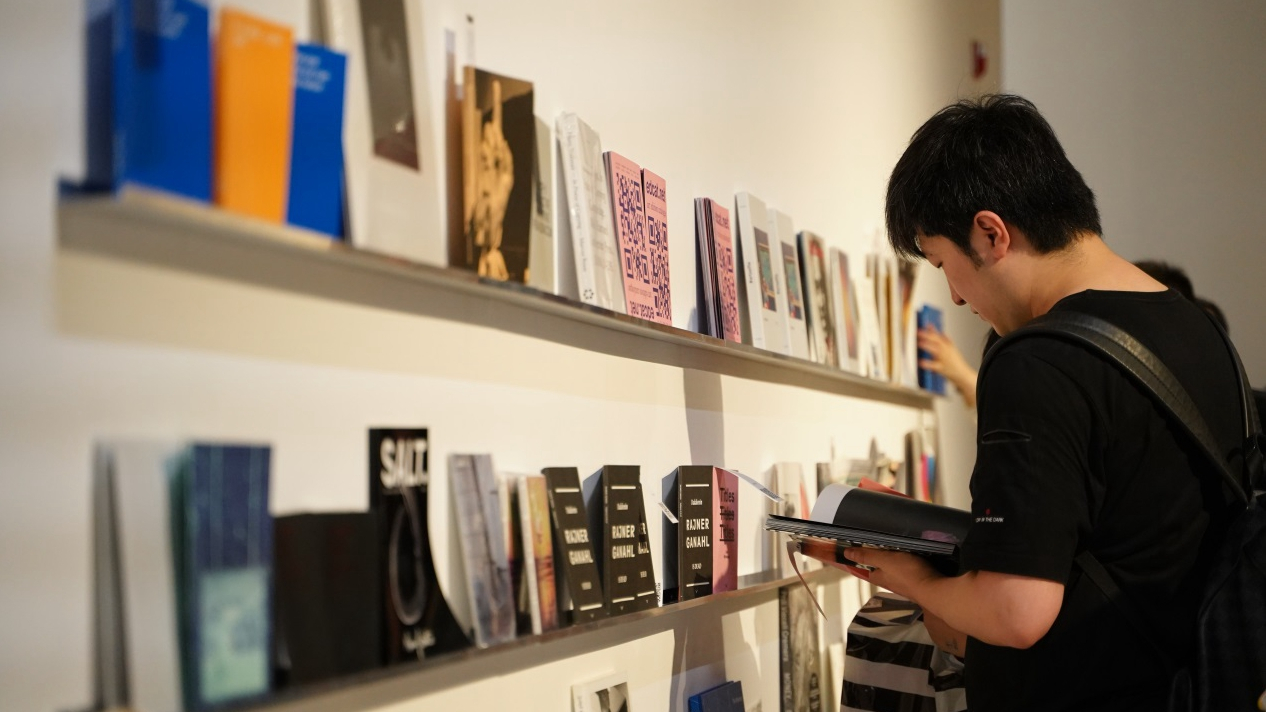 The 2019 abC Beijing Art Book Fair was held at the Beijing Times Art Museum over the weekend. It featured some 70 independent publishers and artists, some self-published, from around the world.
“All my inspiration comes from the toys from the 1980s and 90s,” said Su Xing, one exhibitor, “I want to express the state of being a child. The little book includes my paintings, photographs and pictures I like. I've exhibited them several times in different art book fairs like this, around the world.” 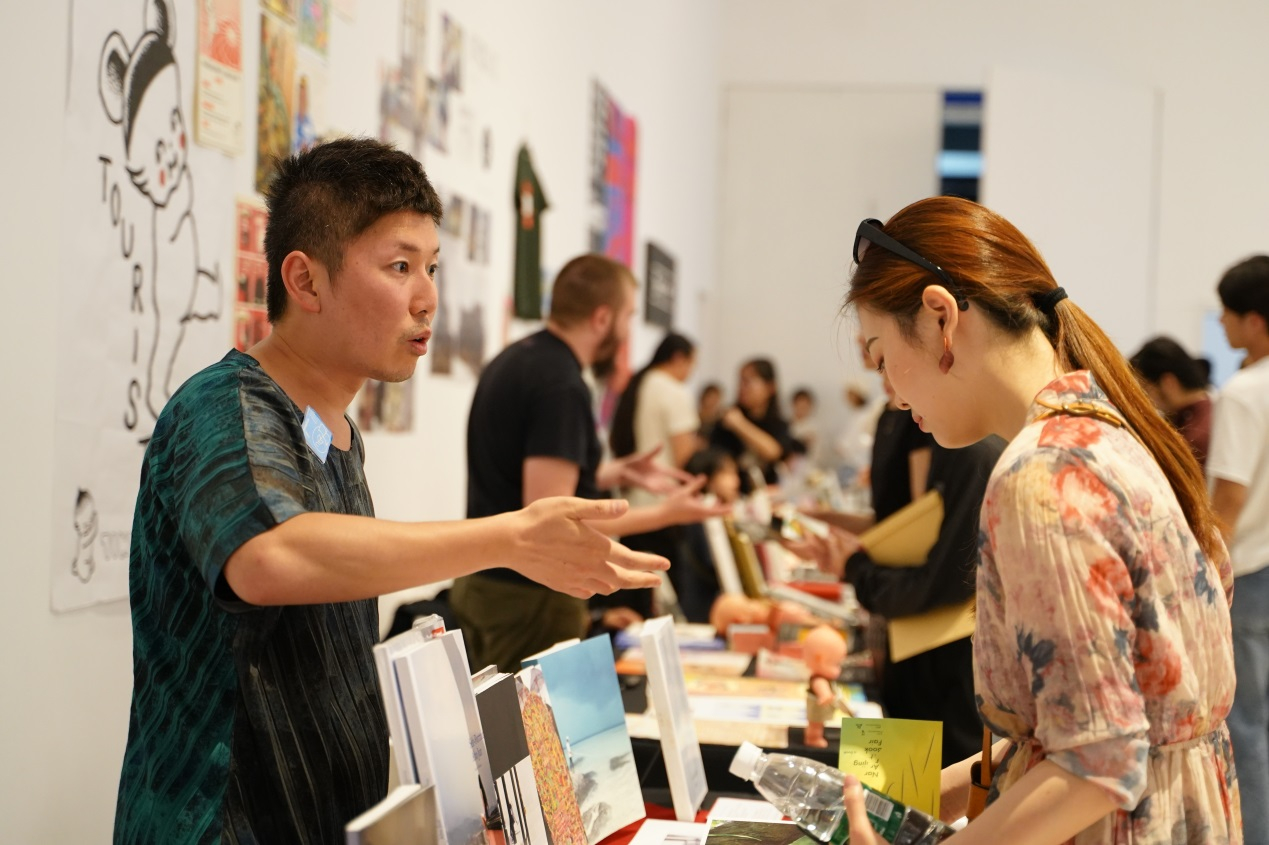 Since its inception in 2016, the abC Art Book Fair has been dedicated to establishing a creative ecology for artists' books and indie publications. It's a place to share and discover artistic productions, and to interact with a rich variety of creators.
“Self-created books are not as commonly accessible as those published by publishers,” said Zhao Mengsha, co-founder of the fair. “This is the main impetus for holding art book fairs. Visitors here could have a view of hundreds of different self-productions at one time. For example, we have quite a number of 'Zine' exhibitors.”
Zines have been a popular publication form for a while now, especially in Europe, and can be made and published by any artist on his or her own, at an irregular pace. The book fair attracted many zine makers. 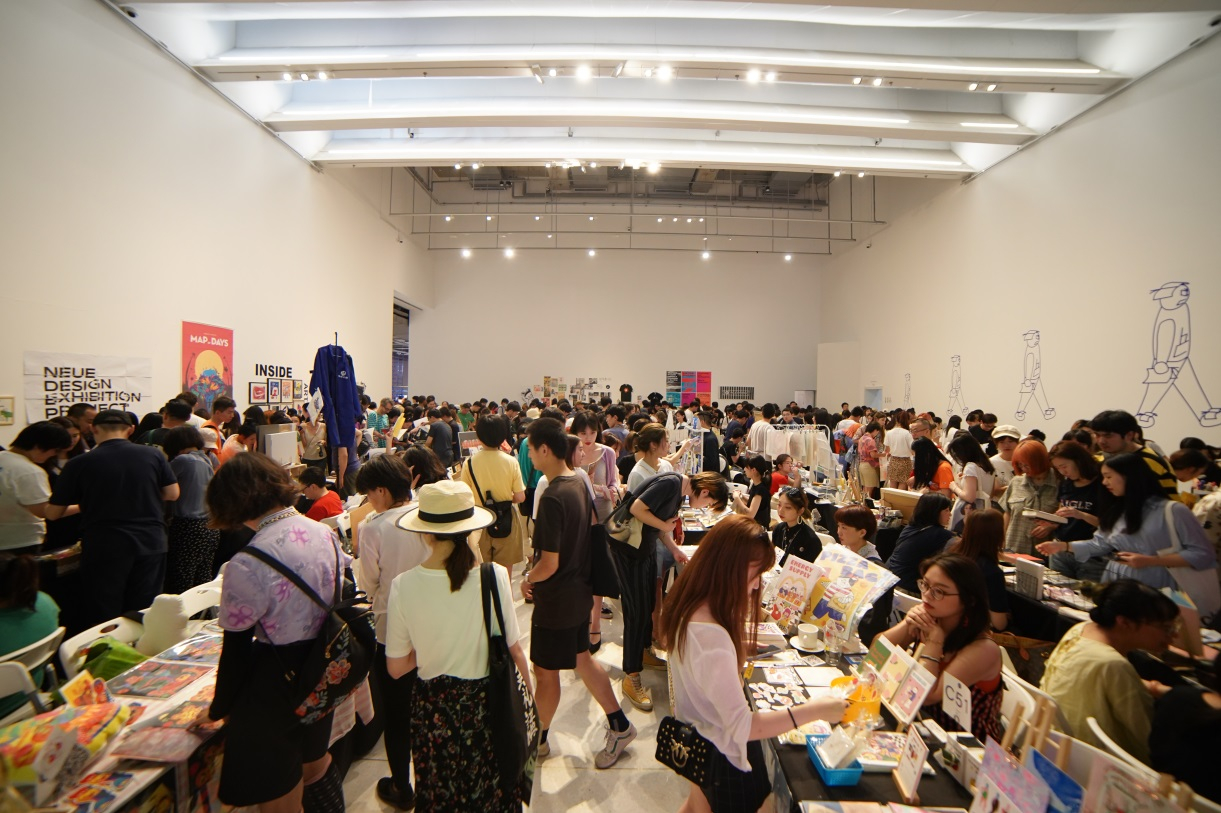 Organizers invited other art book fairs, like the Taipei Art Book Fair, to show how they have become more eye-catching and effective. The Taipei expo was launched three years ago and has quickly become a major event in international publishing. It challenges the limits of fair curation and insists that "sobriety is unnecessary."
The abC fair is also seeking to be stylish but down to earth at the same time.
(Top image: The abC Beijing art book fair. /Photo provided by abC Beijing Art Book Fair)