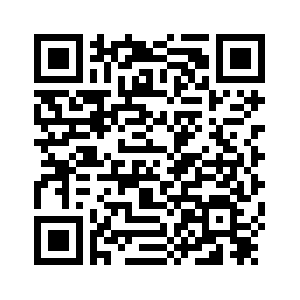 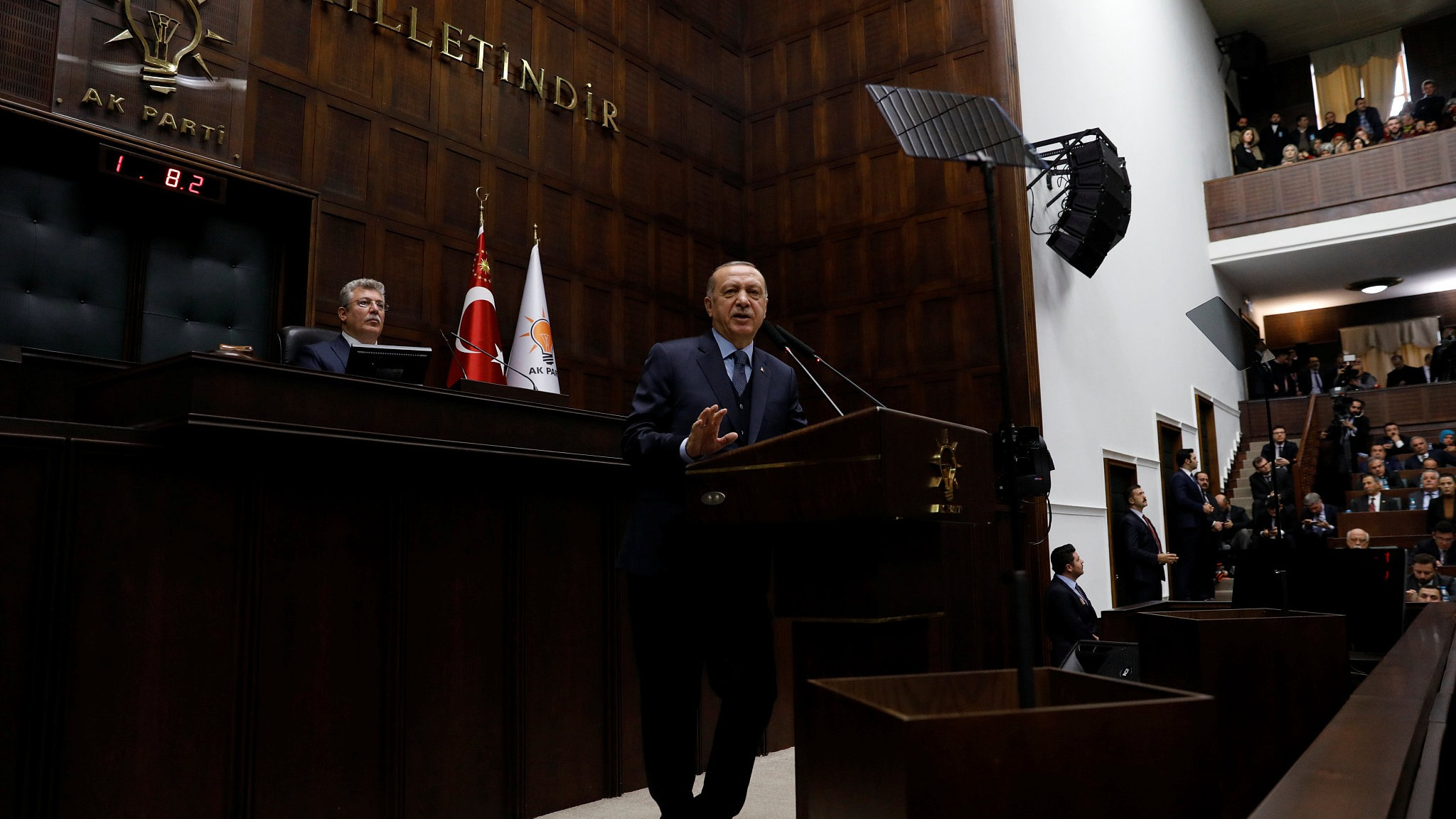 Editor's note: Wang Jin is a research fellow at the Charhar Institute. The article reflects the author's opinion, and not necessarily the views of CGTN.
Although Washington's policy over Syria is full of uncertainties, given the contradictions between Trump's promise of U.S. military withdrawal from northern Syria, U.S. secretary of state Mike Pompeo's ambiguities over the country's attitude toward Turkey's role in the region, and the opposition from U.S. defense departments and the Senate, the U.S.-led coalition against the ISIL has started the process of withdrawal from Syria.
Trump's own promise of withdrawal from northern Syria last month led to discussions at home and resulted in resignations of U.S. secretary of defense James Mattis and other senior U.S. envoys to the Middle East.
However, just after two weeks when U.S. national security adviser John Bolton and Mike Pompeo visited the Middle East, they changed their attitudes toward Syria withdrawal and proposed the precondition for the withdrawal as Turkey's promise of "not killing Syrian Kurds," which requires Turkey to not attack the Syrian Kurdish Democratic Union Party (PYD) controlled area.
Turkey has been, for a long time, arguing that the PYD is a "terrorist group" that has close ties with the "terrorist group" Kurdistan Workers' Party (PKK) and that it is necessary to attack the PYD controlled area in northern Syria to ensure the security of southern Turkey.

For the U.S., the PYD has become an important partner both to clear local Islamic extremists and to constrain Iran and Russian influence in northern Syria.
With Washington's promise and then denial in succession, Turkey's President Recep Tayyip Erdogan stressed that "there is no slightest difference between PYD and ISIL," and threatened to launch military offensives regardless of U.S. military presence.
Against this backdrop, the beginning process of U.S. military withdrawal from northern Syria might be perceived as Washington's compromise toward Ankara.
Turkey has been an active supporter of Syrian rebels ever since 2011 and hopes to create a "buffer zone" in northern Syria to settle both Syrian rebels and more than 3.5 million Syrian refugees in Turkey.
Although the process of U.S. withdrawal from northern Syria has started, it is difficult to judge when the process will finish. What really matters over the issue of U.S. military withdrawal from northern Syria is not when the process will start, but when and how this process will finish. 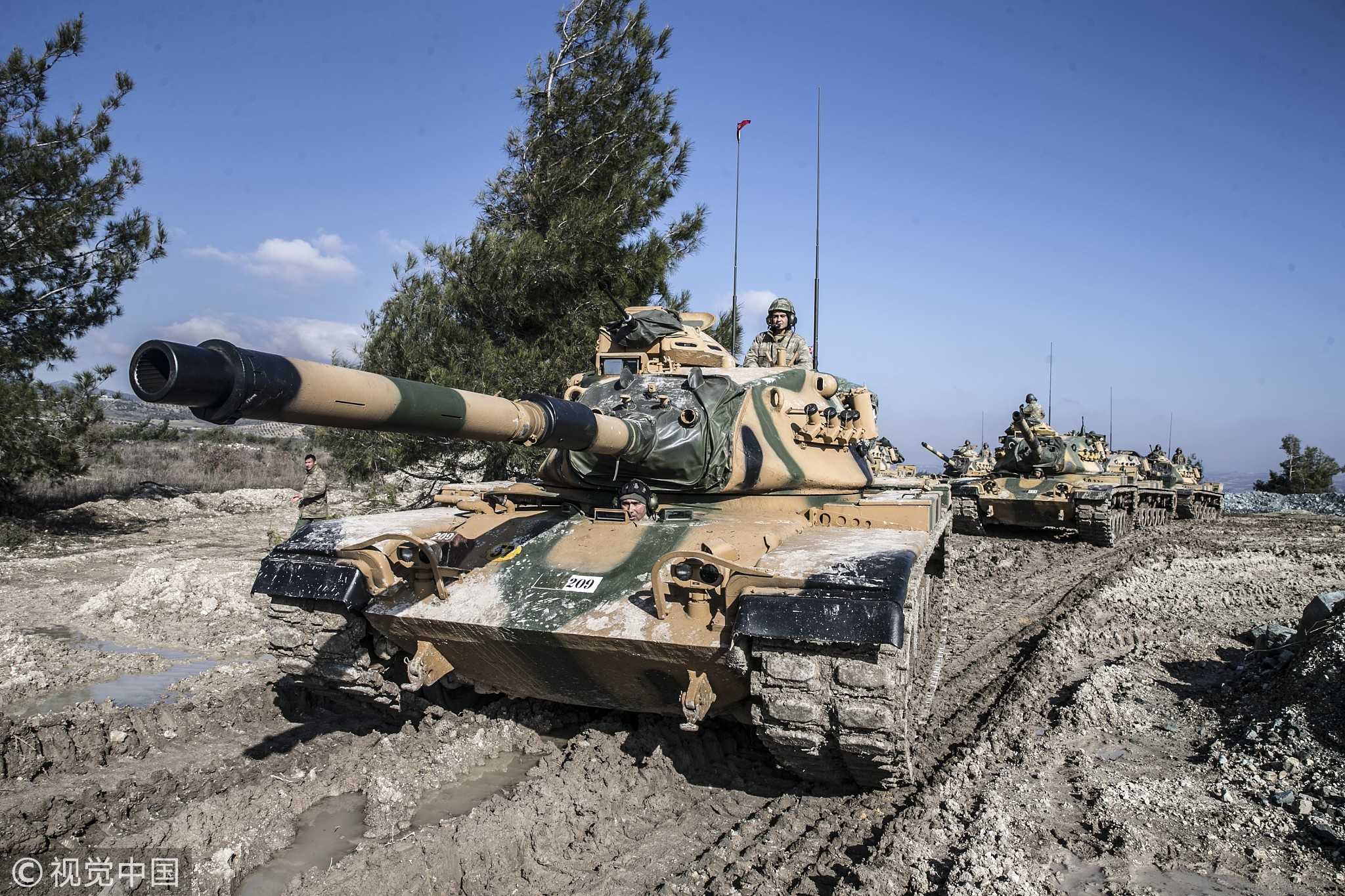 Armored vehicles of Turkish Armed Forces, which were dispatched to support the units at the Syrian border, are seen during a military drill in Hatay, Turkey, January 12, 2019. /VCG Photo

Armored vehicles of Turkish Armed Forces, which were dispatched to support the units at the Syrian border, are seen during a military drill in Hatay, Turkey, January 12, 2019. /VCG Photo

Given the very close ties between Syria government and Syrian Kurds, especially the close cooperation between the Syrian government and the PKK in the 1990s, Syrian government forces might fill the vacuum left by U.S. military withdrawal and add new uncertainties for Turkey's role in the region.
Besides Syrian government, Iran and Iraq Shia militant groups also show their interest in filling the vacuum left by U.S. withdrawal in northern Syria. An Iraqi delegation led by Iraqi Shia political-militant group, People Mobilization Units (Al Hashd Al Sha'abi, PMU) just finished their trip to Damascus and expressed their interest to help Syria government "secure the border."
Given the close ties between the PMU and Iran, it is very likely that Iran is also interested in filling the vacuum, and it will add new uncertainties to Turkey's ambition of dominating northern Syria.
Although the U.S. military withdrawal has started, it is difficult to judge when the process will finish and how this process will continue. Meanwhile, Turkey's ambition of dominating northern Syria will be challenged by the Syrian government and other regional powers.
(If you want to contribute and have specific expertise, please contact us at opinions@cgtn.com)