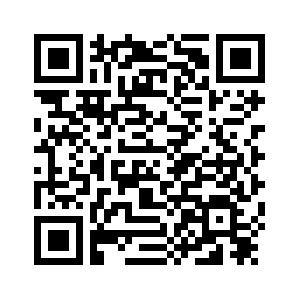 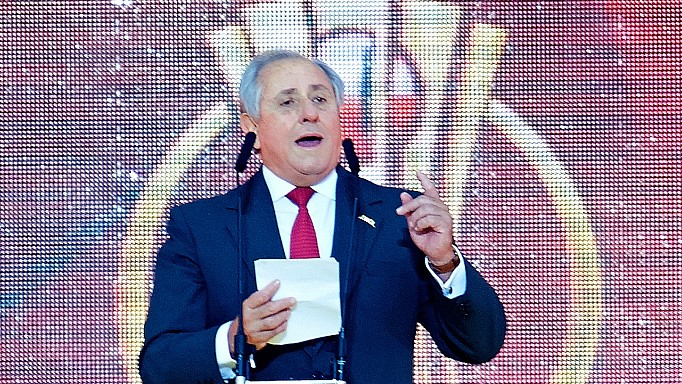 Ary S. Graca, president of the International Volleyball Federation (FIVB), said in an interview with Xinhua on Wednesday that the Chinese women's national team will win more medals in the future decade but the men's team will need to work harder to get better.
"The women's volleyball team is very young, they will be on the podium for the next 10 years. I was not only trying to please the public here, I knew what I was saying. I saw the training, I talked to the girls and they were very young and very strong, I had no doubt about this," said Graca. 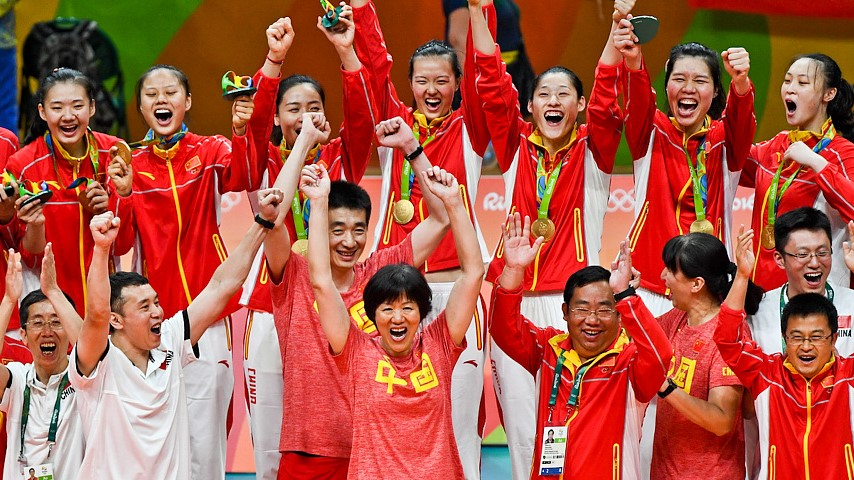 "As for the men's Chinese team, you have big potential. The Chinese players are some of the tallest in the world, more or less like the Russians, so you have potential. The problem is to put in the heads of the players the idea of professionalism, the commitment with the sport, to train, train, train, that's the only word I know for those winners: It's work, work, work," said Graca.
The men's team missed the two Summer Olympics since 2008 in Beijing. The FIVB boss believed that men's volleyball teams in Asian countries, including the Chinese one, fell behind the time with their physical training program. He said that the FIVB's willing to help China by introducing their team to the FIVB Volleyball World League so they can play against the world's top teams and arranging young players to join teams in Brazil or Europe so they will have a better idea of how to improve themselves.
On Tuesday, Graca met Gou Zhongwen, director of China's State General Administration of Sports. After their meeting, Graca revealed that the FIVB would continue to work closely with the Chinese Volleyball Association to make the sport more popular in China.
"I am quite sure that for China volleyball will fit very well in schools. It's the only sport that women and men can play together, without hurting each other, because there is no contact, no violence, and the children can play." The FIVB boss told Xinhua that his goal was to make volleyball the "No.1 family sport in the world" and "The Sport of Asia".