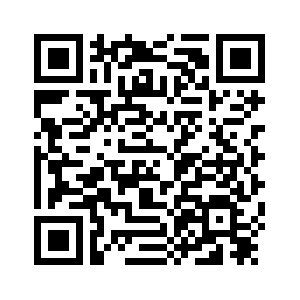 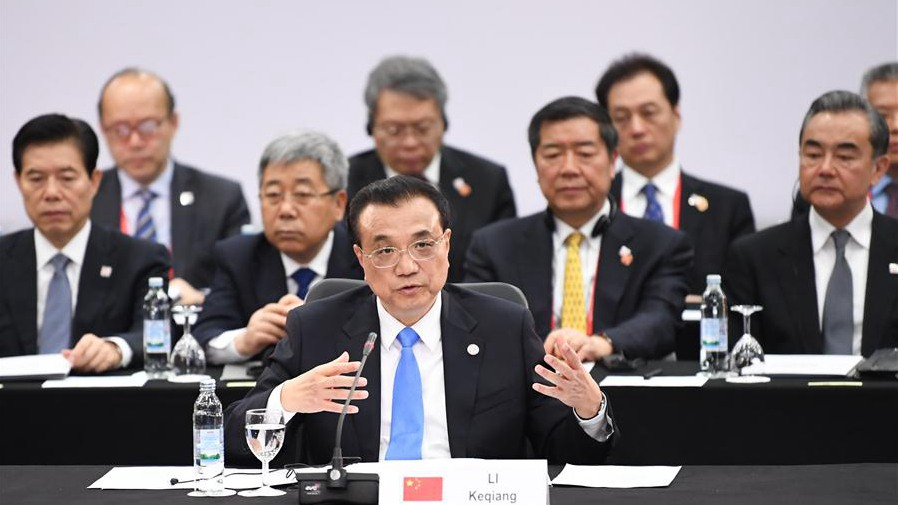 Editor's note: Dr. John Gong is a research fellow at Charhar Institute and professor at the University of International Business and Economics. The article reflects the author's view and not necessarily those of CGTN.
The U.S. Secretary of Defense Donald Rumsfeld under the Bush administration once famously coined the phrase “Old Europe, New Europe” when he said the center of gravity in Europe is shifting to the east.
Today the New Europe is essentially synonymous with the sixteen Central European and East European countries that have established the 16+1 forum together with China to intensify and expand economic cooperation, especially in the infrastructure investment area as part of China's Belt and Road initiative.
The 11 EU member states (Bulgaria, Croatia, the Czech Republic, Estonia, Hungary, Latvia, Lithuania, Poland, Romania, Slovakia, Slovenia) and the 5 Balkan countries (Albania, Bosnia and Herzegovina, Montenegro, North Macedonia, Serbia) used to be part of the former Warsaw Pact, but have now fully transitioned to market economies, according to a World Bank 2008 analysis report.
The formation of the 16+1 platform has been instrumental in facilitating the thriving trade and investment relations between China and Central Europe and East Europe (CEEC). According to the Ministry of Commerce, China-CEEC trade reached 58.7 billion U.S. dollars in 2016, while China's FDI in this region, as of June 2017, had accumulated to more than 8 billion U.S. dollars.
This year's Chinese delegation to the 16+1 summit in Dubrovnik, Croatia, was headed by Premier Li Keqiang, which took place on the heels of his trip to Brussels for the 21st EU-China Summit. During the Dubrovnik summit, 16+1 officially became 17+1 with another member from the Old Europe joining – Greece. 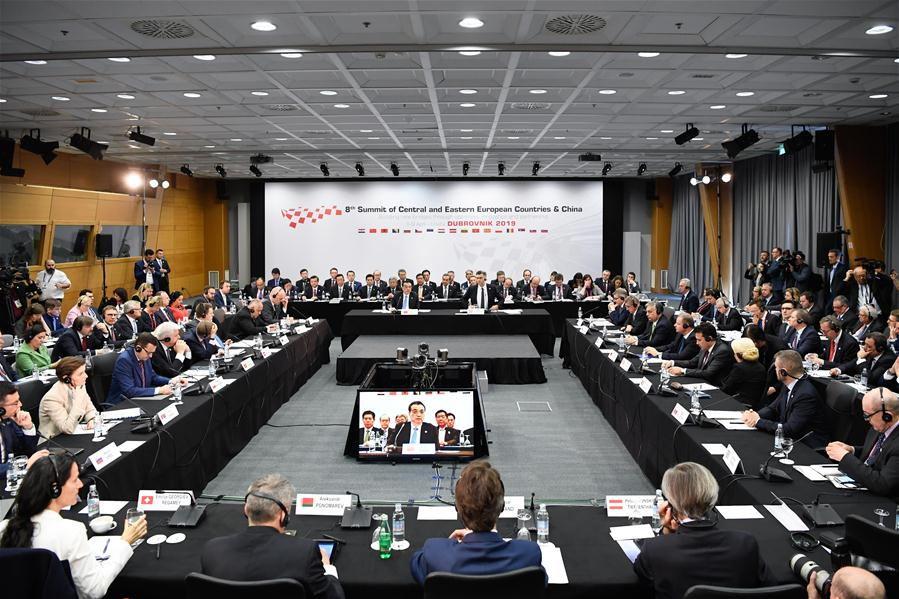 Greece is already a significant participant in China's Belt and Road Initiative. Greece has seen a substantial amount of investment from Chinese companies, the most significant being COSCO (China Ocean Shipping (Group) Company) acquiring a 67-percent stake in the Greek port of Piraeus for 420 million U.S. dollars in 2016. This port would serve as a major beachhead for trade between China and the heart of the CEEC region.
Once completed, freight container traffic into the Mediterranean doesn't have to take the roundabout way to Dutch or German ports along the Atlantic for transit, saving both time and costs. Concurrently, there is also a major railway electrification upgrade project between Budapest and Belgrade. Its second phrase as planned will eventually extend to the port of Piraeus.
Greece understands the important role it will play and the economic benefits it stands to reap if that grand vision is successfully realized. Being part of the 16+1 forum provides the political foundation for Greece's further economic integration into the region.
The European Union is understandably keeping a watchful eye over China's expanding activities or so-called influence in the CEEC region, and some politicians in Brussels would go as far as accusing that China is driving a wedge in Europe.
This is of course nonsense, as the 17+1 forum is driven by the pursuit of mutual economic interests as opposed to a geo-strategic agenda. China doesn't have nor does it need to have a grand design on Europe. The pan-European unity and the continued working of the EU are fundamentally in China's long-term interest in defending the multilateral global governance system.
Before Premier Li Keqiang's summit with European Council President Donald Tusk and European Commission President Jean-Claude Juncker, there was much speculation that both sides won't be able to come to terms for a joint statement. But it is comforting to see that eventually, the joint statement did come. It reflects China-EU's commitment to a bilateral investment treaty, consensus over WTO reform and other important issues regarding China's further opening-up.
As Rumsfeld said, the center of gravity in Europe is shifting to the east. But Old Europe can still find its rightful role in New Europe and so does China, as the prosperity of the CEEC region is fundamentally in the interests of both Brussels and Beijing.
(If you want to contribute and have specific expertise, please contact us at opinions@cgtn.com.)