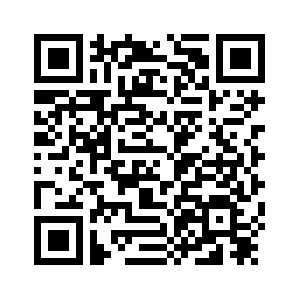 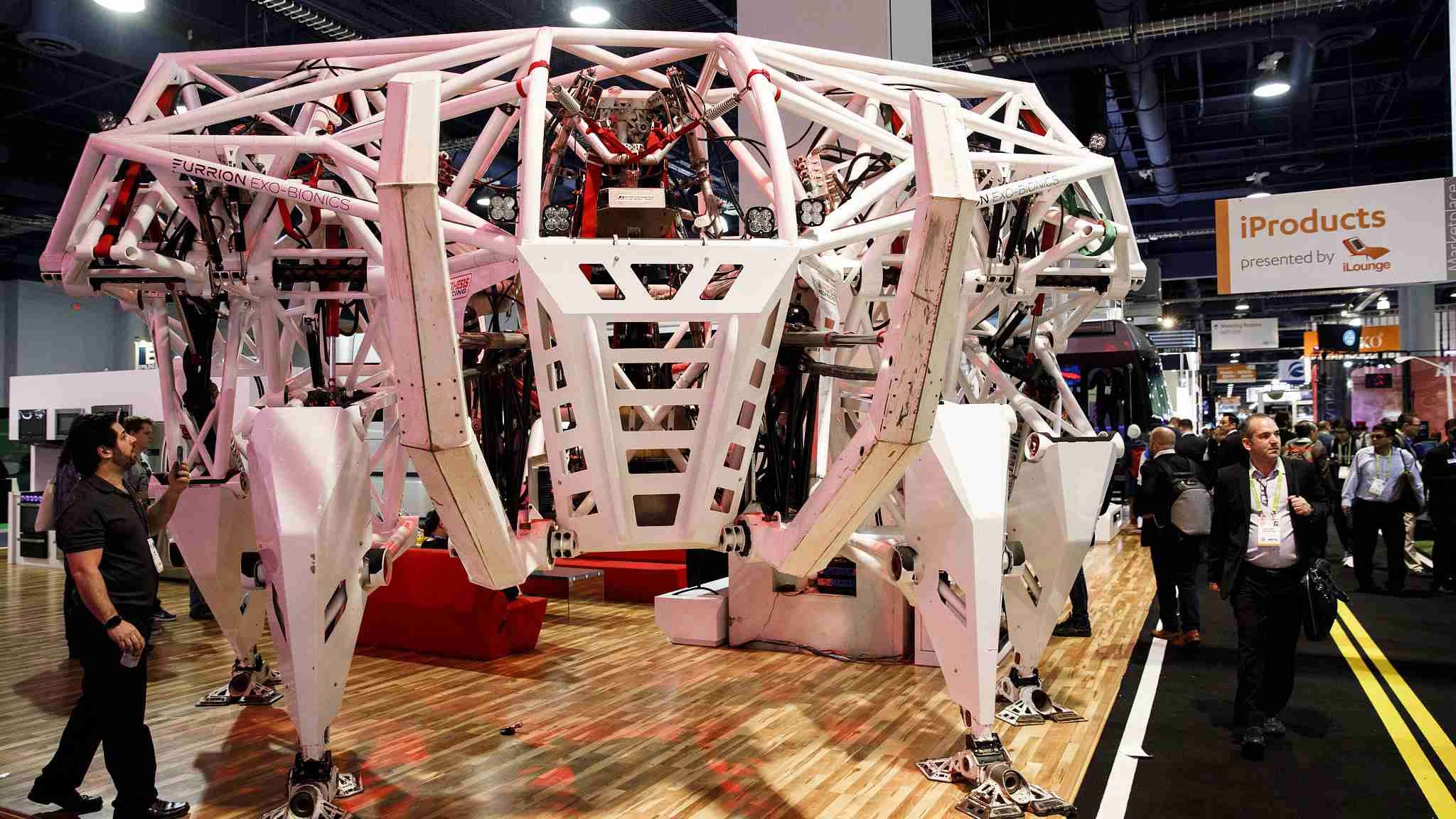 Last week’s much ballyhooed White House Summit on Artificial Intelligence for American Industry is quite a mouthful to say, but when all was said and done it was a disappointing, bland nothing burger. While China forges ahead with its “Made in China 2025” new high-tech manufacturing initiative and its “Next Generation AI Development Plan” to be AI leader by 2030 in a Public Private Partnership between the central government and companies such as Baidu, Alibaba, Tencent and Iflytek, the White House falls back on the use of smoke and mirrors worthy of magician David Copperfield and a toothless committee designed to kick the AI can down the road.
Such White House summits and conferences are more often used to diffuse politically sensitive issues by giving the illusion of action. This one is no different in that regard. How do I know? I was the counsel for one of them: the White House Conference on Families. During the presidential campaign of 1976, candidate Jimmy Carter promised that if elected he would convene such a conference to analyze the impact of federal policies on American families. We couldn’t even define what a family was. Suffice it to say, it was a circus of conflicting interests.
AI issues combine a volatile mixture of actors with diverse interests. Businesses are concerned about how to best remain competitive. Unions are concerned about the consequences of certain-to-happen huge job losses where an army of workers, skilled and unskilled, are likely to be replaced by AI starting in the near future. Privacy advocates are concerned with who controls the mountains of personal data harvested by AI. 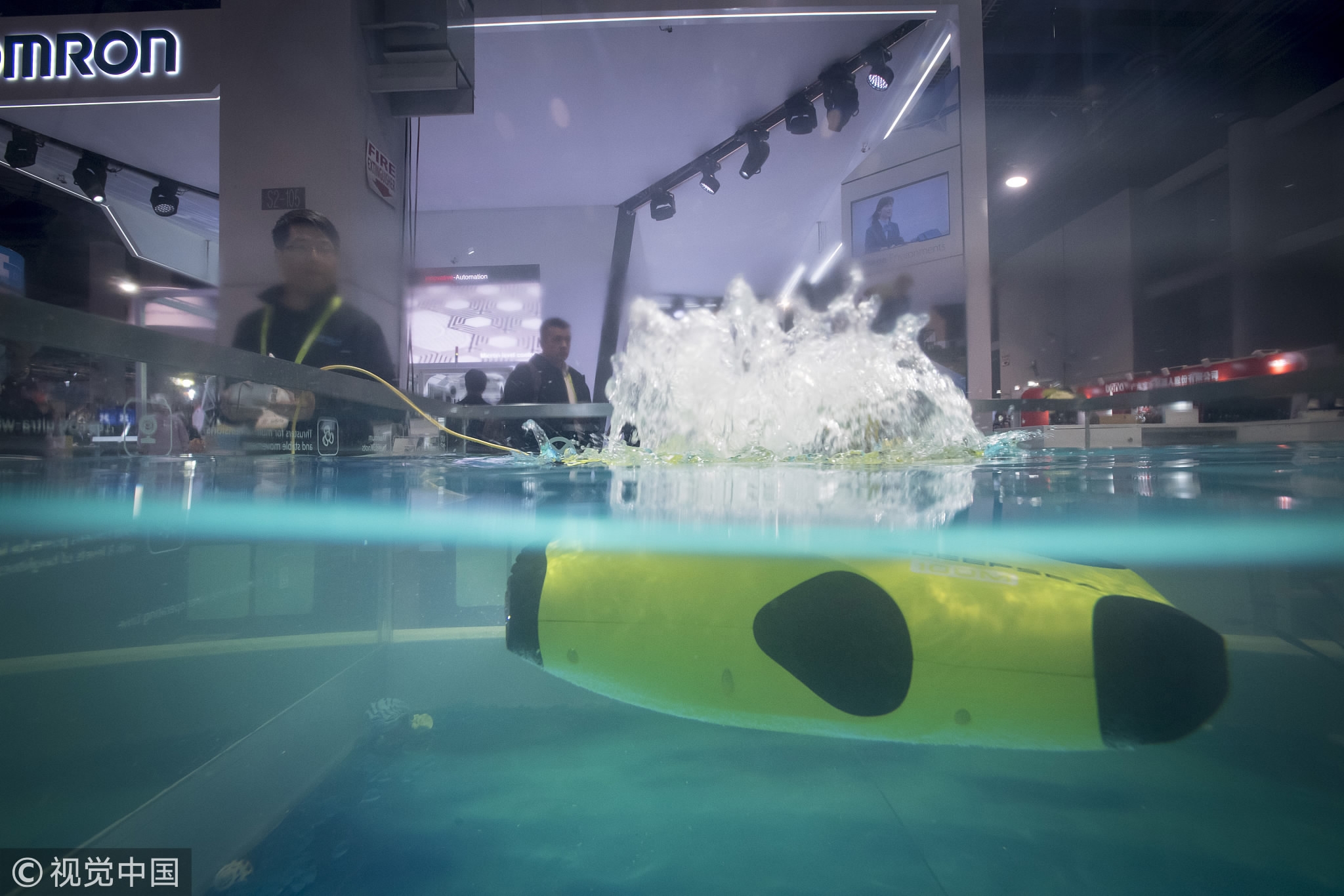 President Trump says he’s concerned about the loss of American jobs. He certainly doesn’t act like it. Consider that McKinsey Global Institute predicts that automation could eliminate up to 73 million jobs by 2030. A Cornerstone Capital Group study found that nearly 50 percent of today’s 16 million retail jobs could be replaced by automation in the coming decade and one by PwC concluded that automated robots could replace 4 in 10 US jobs by the early 2030s. While Trump fiddles, the American job market crashes and burns.
So you’d have expected that the boss himself would have personally convened the summit. He didn’t. He spent 6 and a half hours that day to attend a Make America Great Again rally and visit a middle school in Indiana, but couldn’t spare 6 and a half minutes to personally demonstrate his commitment to AI and its various stakeholders. Instead, the summit was led by Michael Kratsios, a deputy assistant to the president for technology policy, an obscure political appointee who has zero expertise in AI but has a heck of a lot of book learning about political science and Greek studies.
And you’d expect that Trump's White House would have announced a plan to go all-in to maintain the current US superiority in AI, analogous to America’s successful effort to land a person on the moon in the 1960s. It didn’t. Instead, Mr. Kratsios delivered a paean to unfettered market forces and laissez-faire economics where regulation was invariably the enemy of innovation.
And you’d have a reasonable expectation that Trump’s minions would have carefully crafted a government-wide interagency task force to keep growing American AI in a Public Private Partnership. It didn’t do that either. Instead it created a new bureaucracy: “the Select Committee on Artificial Intelligence” under the National Science and Technology Council (NSTC). If you have a few extra days, try finding exactly where it’s buried in some obscure organization chart. 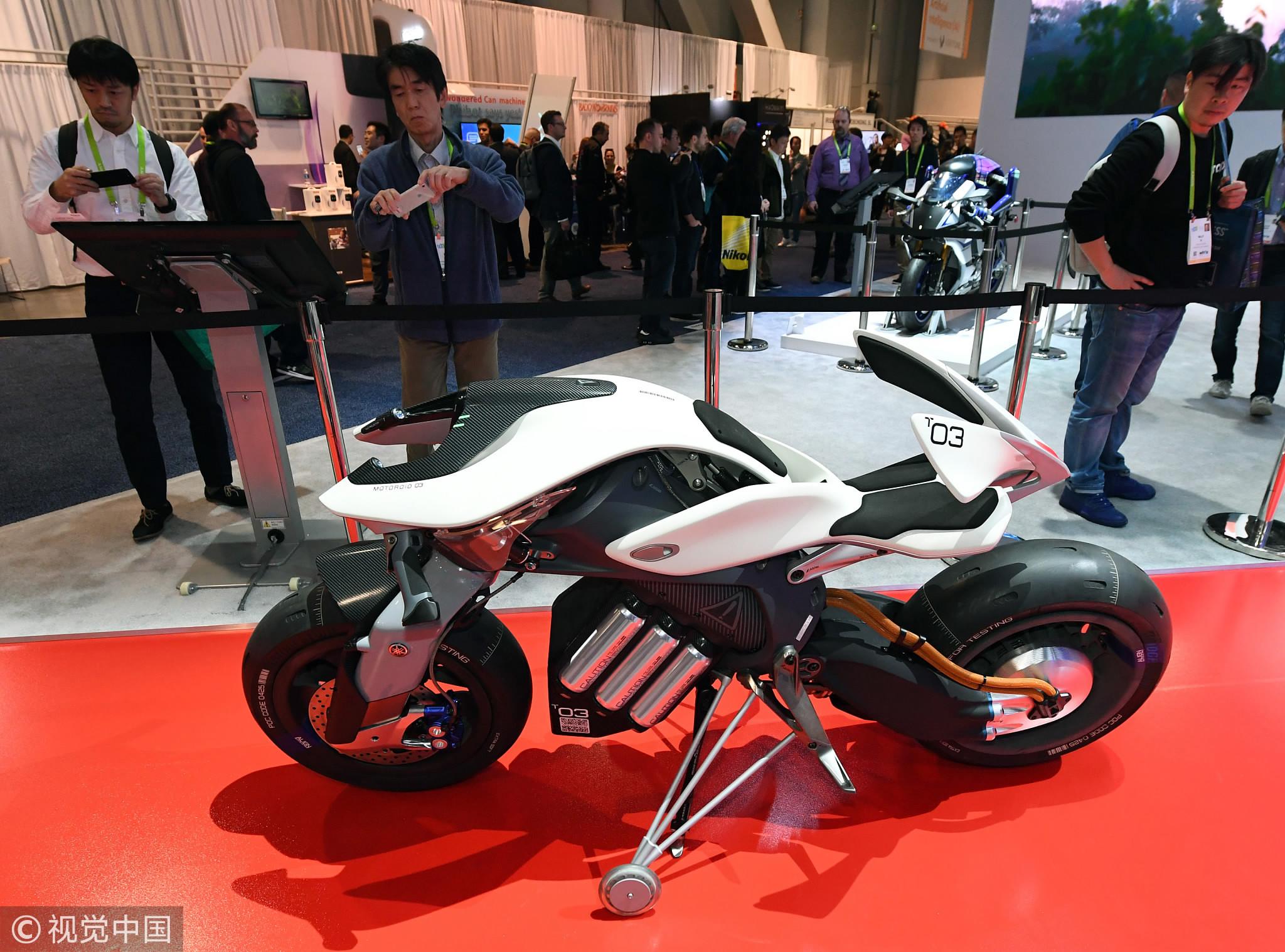 The Yamaha MOTOROiD concept motorcycle is displayed at the Yamaha booth during CES 2018 at the Las Vegas Convention Center on January 11, 2018 in Las Vegas, Nevada. /VCG Photo

The Yamaha MOTOROiD concept motorcycle is displayed at the Yamaha booth during CES 2018 at the Las Vegas Convention Center on January 11, 2018 in Las Vegas, Nevada. /VCG Photo

But it sounds quite serious, right? Dig just a little deeper. This Select Committee will be chaired by the White House Office of Science and Technology (OSTP), National Science Foundation (NSF) and the Defense Advanced Research Projects Agency (DARPA). If you didn’t know it before, the US government loves acronyms!
President Trump seems to have some aversion to science and technology because in the 17 months since he took office, he has still not gotten around to naming OSTP’s director. No leadership there. And the NSTC, the agency ultimately responsible for this newly-minted “initiative,” is leaderless as well. Good news though: the NSF has a leader but sacre bleu, she is not only an Obama appointee but she’s French. Think Trump’s going to listen to a woman? Even if he did, his serious case of Obamaphobia would preclude treating her seriously. And America First, a French scientist, national security and innovation; it just doesn’t compute. At least DARPA has a director but given his day job, and the absence of all the other leaders, it’s fair to say that he probably has too much on his plate already.
Would you have high expectations for this endeavor? The answer is pretty clear. Blowing away all the smoke, what we’re left with is a clumsy attempt by the White House to do virtually nothing, provide no leadership or significant funding, and to merely (pardon the pun) “let the chips fall where they may.”
Intel CEO Brian Krzanich, a summit delegate, wrote on his blog that “without an AI strategy of its own, the world’s technology leader risks falling behind.” I’d be so bold as to predict that with China’s AI leadership and financial and human resources, with the absence of same in the US, China will indeed assume the AI leadership crown.
(The author is former legal advisor in the Carter administration and a research fellow of the Center for China and Globalization. The article reflects the author’s opinion, and not necessarily the views of CGTN.)