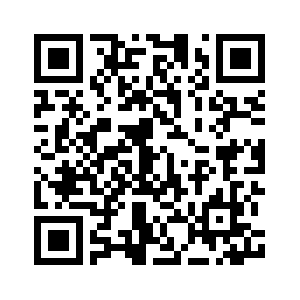 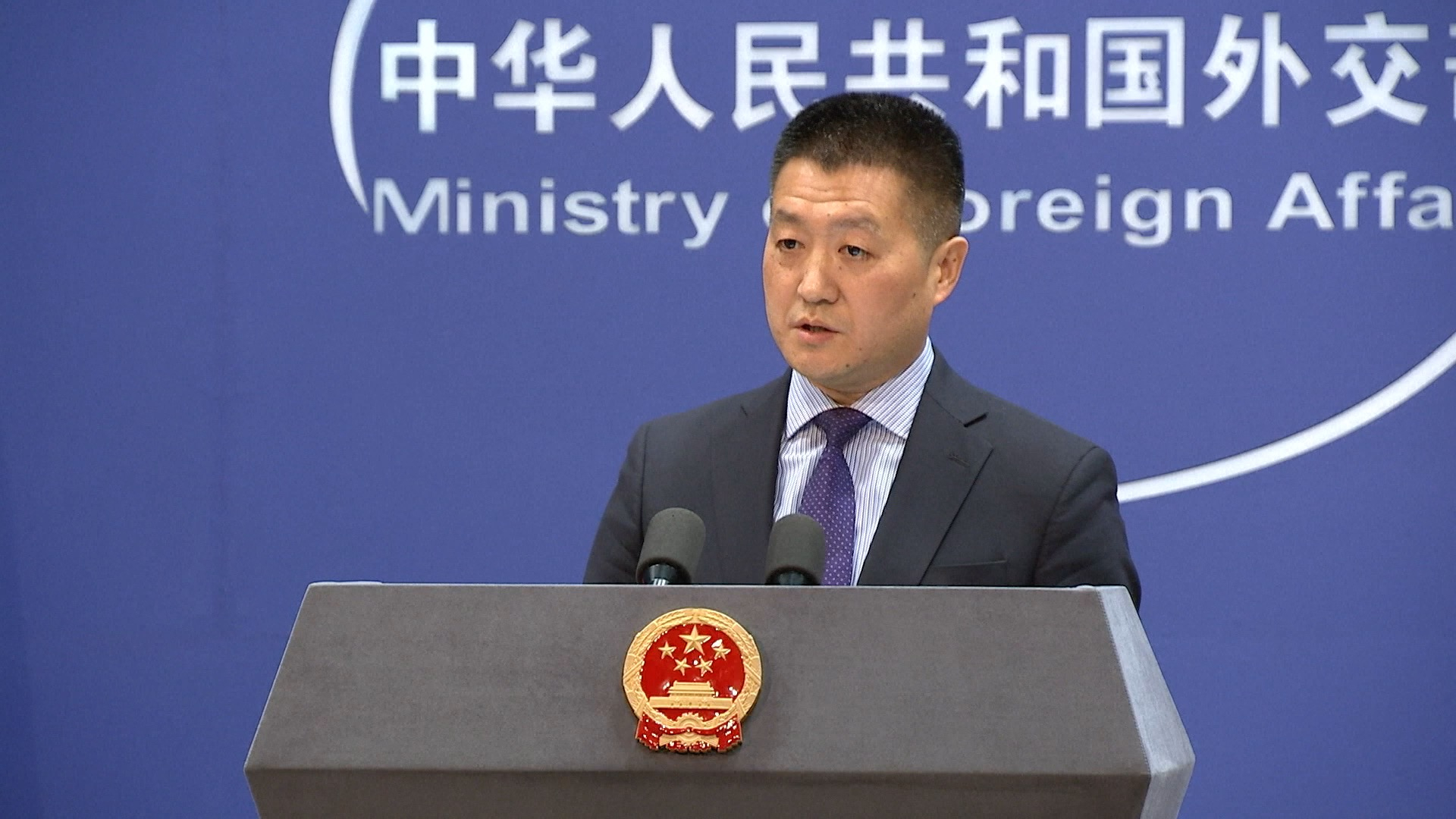 China and Central and Eastern European Countries (CEEC) now have over 160 pairs of sister cities and provinces, the Chinese foreign ministry revealed on Wednesday as Beijing reiterated its commitment for local-level cooperation with the 16 CEEC members.
"Exchange and cooperation at the local level are important parts of the '16+1 cooperation'. It is also an important consensus reached by the leaders of the 17 countries to strengthen the exchanges and cooperation between local regions in China and CEEC," Chinese Foreign Ministry Spokesman Lu Kang said, stressing that such efforts have yielded a fruitful outcome in 2018, which was designated as the China-CEEC Sub-National Cooperation Year.
"Over the past year, China and CEEC have actively promoted local exchanges and cooperation and successfully held the fourth Local Leaders' Meeting of China and CEEC, during which four provinces and cities of China and 17 of CEEC became new members of the 16+1 Association of Provincial Governors," Lu said.
"At the same time, local governments of the 16+1 countries have also taken an active part in practical cooperation in various fields. Positive progress has been made in park construction, economy and trade, science and technology, humanities, education and other fields. Now there are more than 160 pairs of sister provinces/states and cities in China and CEEC," he added.
Earlier on the day, a ceremony was held to mark the conclusion of the China-CEEC Sub-National Cooperation Year. 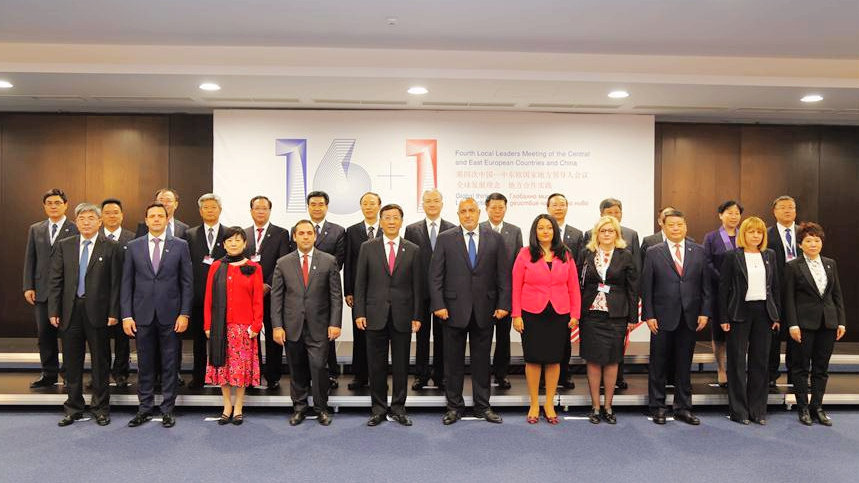 Emphasizing on the importance of local-level cooperation between China and the 16 CEEC members, the foreign ministry spokesman said: "Practice has proved that only when the 16+1 cooperation takes root at local level can we draw more nutrients from it. We will earnestly review the successful experience of '16+1 cooperation' at the local level and work with CEEC to further complement each other's strength and achieve mutual benefit and win-win outcomes, so as to create new prospects for the cooperation."
The cross-regional cooperation framework between China and CEEC was established in 2012.
At the seventh China-CEEC leaders' meeting in the Bulgarian capital Sofia in July last year, Chinese Premier Li Keqiang proposed to draw up a blueprint for the 16+1 cooperation, calling for deepening open and pragmatic cooperation between China and the CEEC to promote common prosperity and development.
"As long as we insist on pursuing open cooperation, mutual benefit and win-win result, while staying down-to-earth with firm confidence, the 16+1 cooperation will surely be promoted steadily and it will add greater contributions to the development of China-European Union (EU) ties and the world's openness and prosperity," Li was quoted by Xinhua news agency as saying at the meeting. 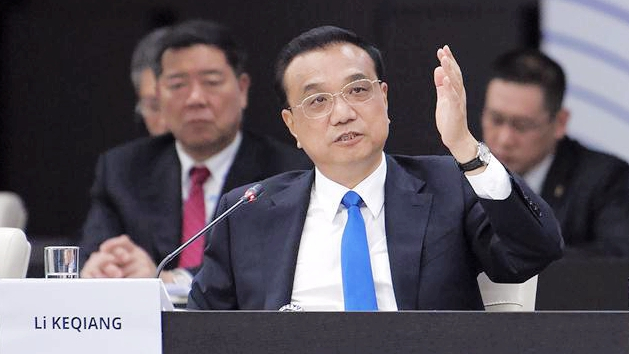 Li proposed that both sides jointly safeguard economic globalization and free trade, maintain a rules-based multilateral trading system, oppose unilateralism and protectionism, and vigorously promote trade and investment liberalization and facilitation. He suggested more CEE countries participate in the construction of various forms of industrial parks according to their own advantages and foster fresh force for innovation cooperation.
Financial cooperation should be enhanced to open up more investment and financing channels for the 16+1 cooperation to solve financing difficulties, Li felt as he invited CEEC financial institutions to launch branch offices in China for business, Xinhua reported. The Chinese premier also called for upgrading local cooperation and stepping up cultural and people-to-people exchanges between the two sides.
In October, Sofia hosted the fourth China-CEEC Local Leaders' Meeting, which was attended by over 700 delegates from the 16 central and eastern European countries and 16 Chinese provinces including Liaoning, Shandong and Heilongjiang.
At that meeting, Cao Jianming, vice chairman of the Standing Committee of the National People's Congress, said that in recent years the 16+1 cooperation has achieved very good results at the local level, while Bulgarian Prime Minister Boyko Borissov underscored that "when government relations are good, local authorities become the driving force of bilateral cooperation because the development of investment is directly dependent on mayors and district governors."
(Cover: Chinese Foreign Ministry Spokesperson Lu Kang addresses a press conference on January 9, 2019. /Photo via China's Ministry of Foreign Affairs)
0km