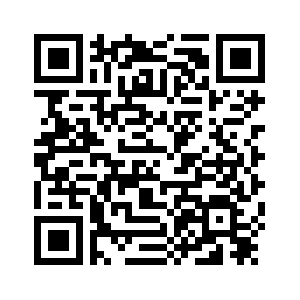 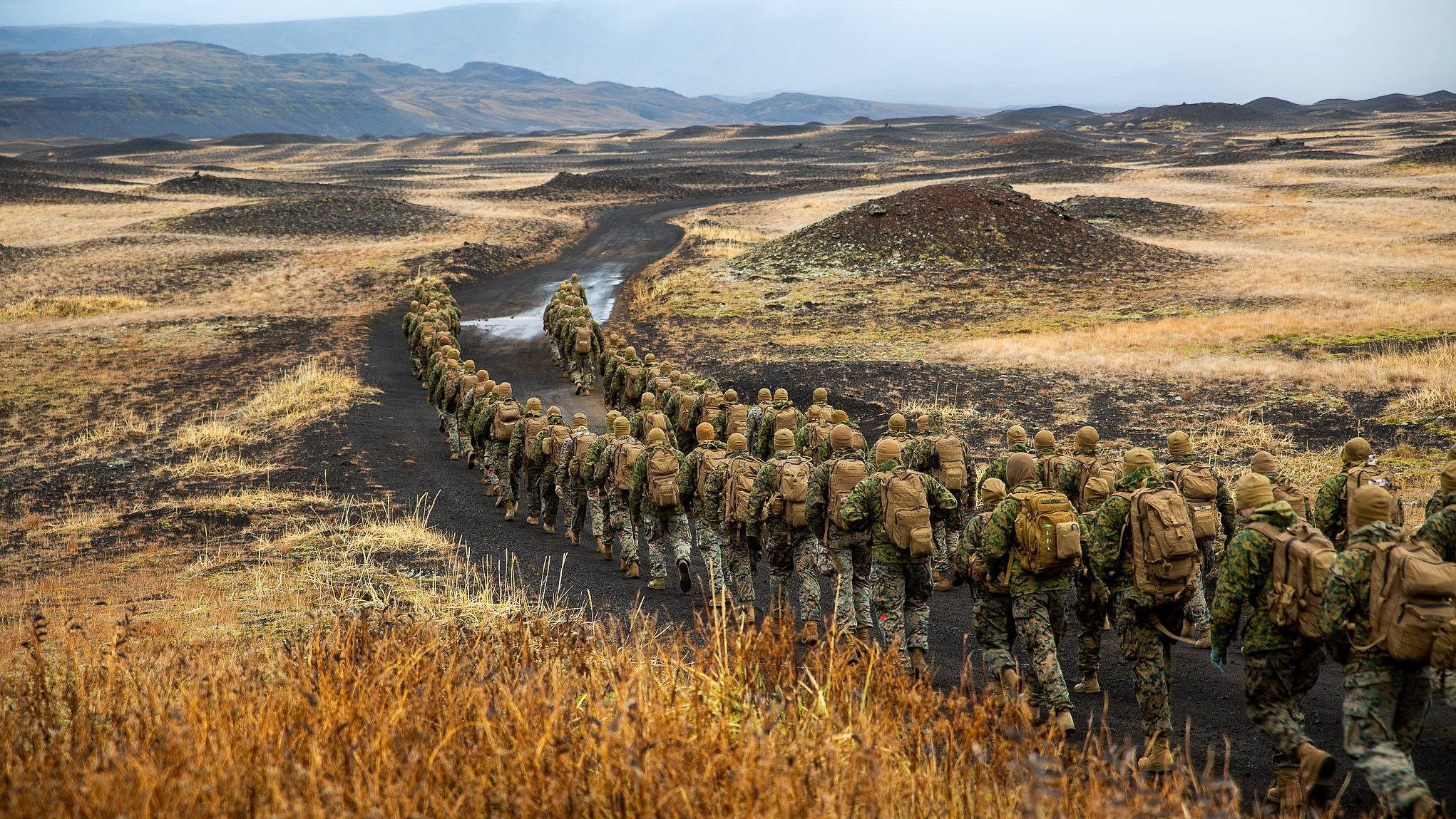 Editor's note: Markku Kivinen is the Professor and Research Director at the Aleksanteri Institute - Finnish Centre for Russian and Eastern European Studies. The article reflects the author's opinion, and not necessarily the views of CGTN.
NATO is holding the largest military exercise "Trident Juncture" in Norway from October 25 to November 7, involving about 10,000 vehicles, 250 aircraft and some 65 warships from 31 countries. NATO plans to conduct about 20 "experiments" during the military exercise near the Russian border.
NATO's Supreme Allied Commander Europe Curtis Scaparrotti said that the "Trident Juncture" exercise will demonstrate NATO's ability to contain Russia. The military exercise is the largest "self-defense" exercise held by NATO since the end of the Cold War.

Troops from Germany and Britain form up after crossing a river during preparations for Exercise Trident Juncture 18 in Bodo, Norway, October 20, 2018. /VCG Photo

Troops from Germany and Britain form up after crossing a river during preparations for Exercise Trident Juncture 18 in Bodo, Norway, October 20, 2018. /VCG Photo

We can already see that the end of the Cold War did not mean that conflicts of interest between superpowers have disappeared. The ideological juxtaposition between the two large camps is over, but the juxtaposition of strategic nuclear weapons between the United States and Russia is not.
However, a crucial change is that there is no mutual agreement with regard to spheres of the superpowers' influence. As far as Europe is concerned, the European Union is a major factor in the integration game. However, if we look more closely at the lessons of the Ukrainian conflict, the problem was that integration competition somehow turned into a conflict concerning spheres of interest.
Both Russia and the West have several frames in contemporary international relations. The frame is not mere ideology since it comprises real actions and practices as well as expectations about the other players. The three frames simultaneously existing in international relations are the following:
-Continuation of the Cold War
-Power struggle between multipolar great powers
-Consensual international integration based on multilateral organizations, agreements and common interest in avoiding risks. 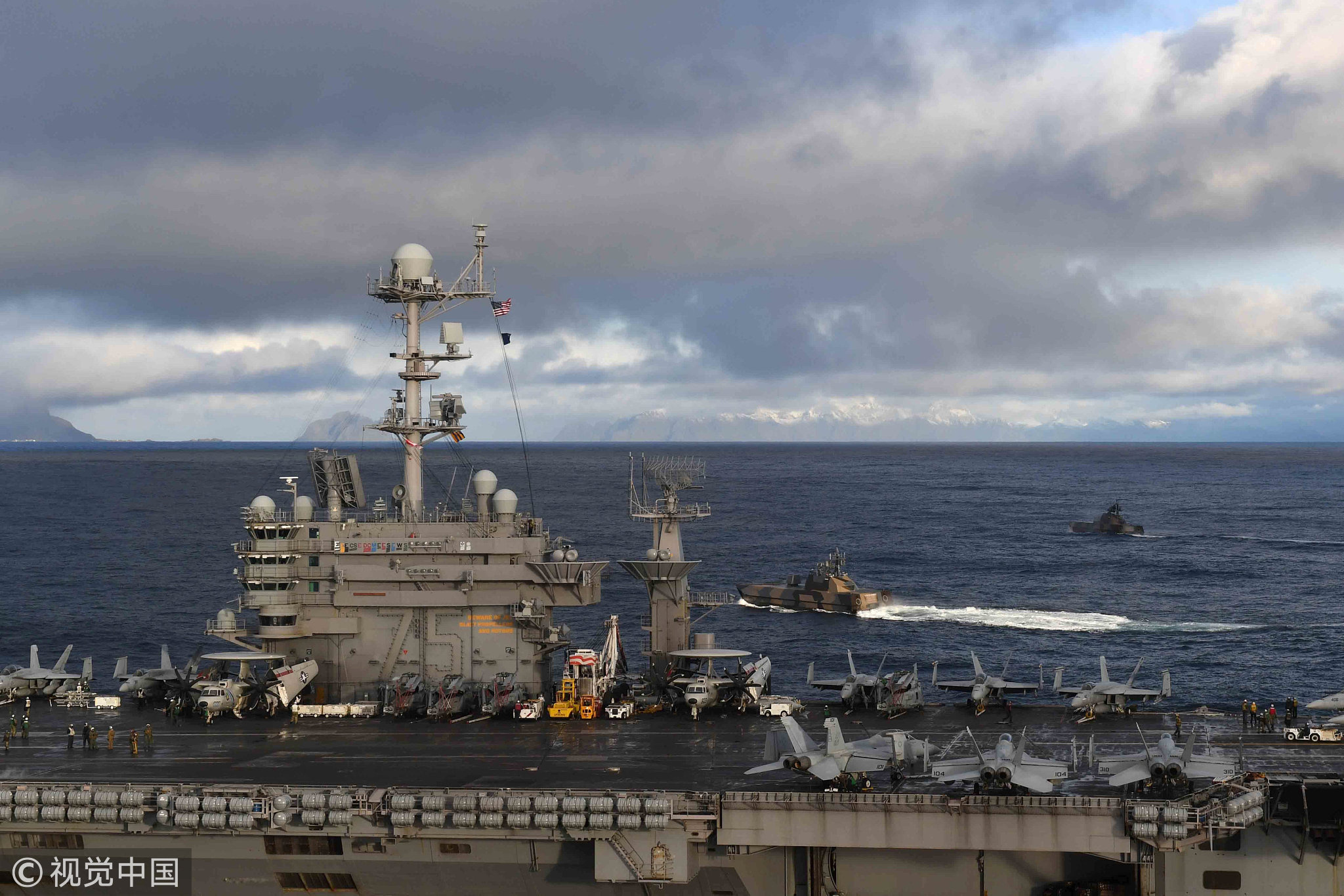 In fact, on both sides of the former Cold War, adversaries show a real tendency to fall back into the trenches of that time. In this frame, the other is seen mainly as the enemy and any interaction is defined as a zero-sum game.
However, European countries are inclined to see Russia in different frames. Many major Western countries – Germany, France, Italy and Spain -- would like to see Russia as a partner in consensual cooperation while some East European states as well as Baltic countries take Russia as a principal enemy.
The more the Cold War frame dominates international relations, the more united the West becomes. The consensual cooperation is making progress not as a general policy of the EU but on a case-by-case basis at the level of bilateral relations with Russia. At the same time, Russia is approaching China even more, and in general, military structures are playing a key role in international relations.
At this time, also the non-allied NATO partners Finland and Sweden are participating in contemporary rehearsals. For them, the war scenario is very gloomy indeed, since the real threat for Finland and Sweden is not occupation – as for the Baltic countries – it is even more serious: being eliminated in the first phase of a major European military conflict. 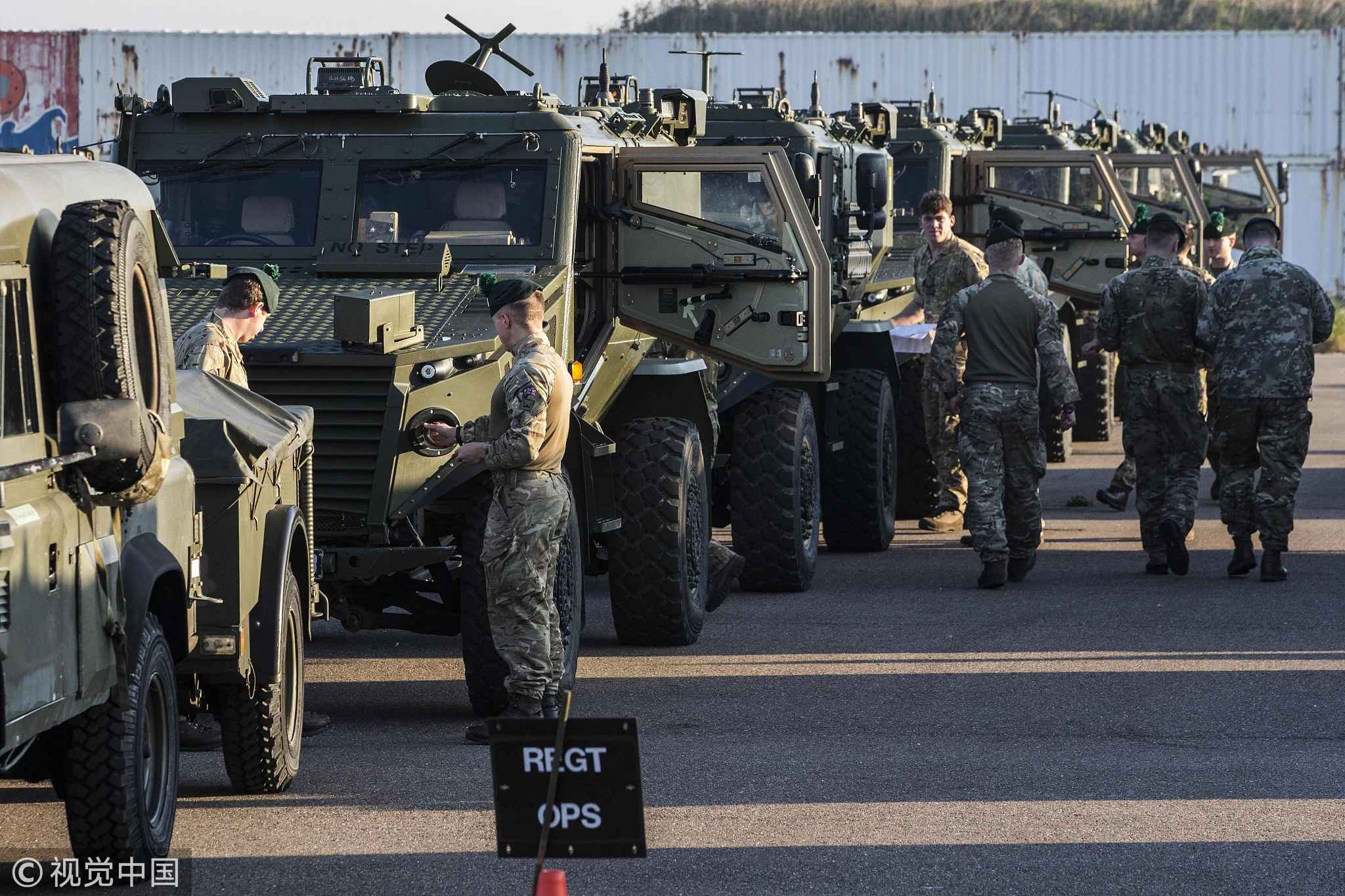 British troops arrive in the port of Hoek van Holland in the Netherlands before heading to Norway to take part in the NATO exercise Trident Juncture 2018, October 10, 2018. /VCG Photo

British troops arrive in the port of Hoek van Holland in the Netherlands before heading to Norway to take part in the NATO exercise Trident Juncture 2018, October 10, 2018. /VCG Photo

That is why pacifying Russia is the key European mission from the Finnish point of view. NATO is not Finland's enemy but Finland cannot afford having Russia as an enemy either.
US President Donald Trump is under heavy pressure from the US political system, with regard to Russian influence in the American elections. Trump's isolationist warnings have not, by any means, made it easier for the constellation among European NATO-members.
Germany and France have to reconsider their responsibility in keeping alive a more cooperative approach to Russia. On the other side, the states most afraid of both Russia and Trump are constrained to increase their military spending.
Anyway, military exercises do not create common solutions to multidimensional foreign policy problems. Not even within NATO, let alone Europe in general.
(If you want to contribute and have specific expertise, please contact us at opinions@cgtn.com)