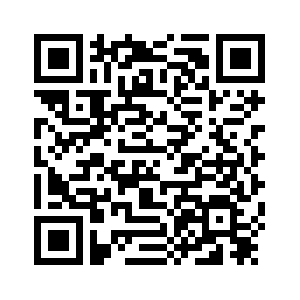 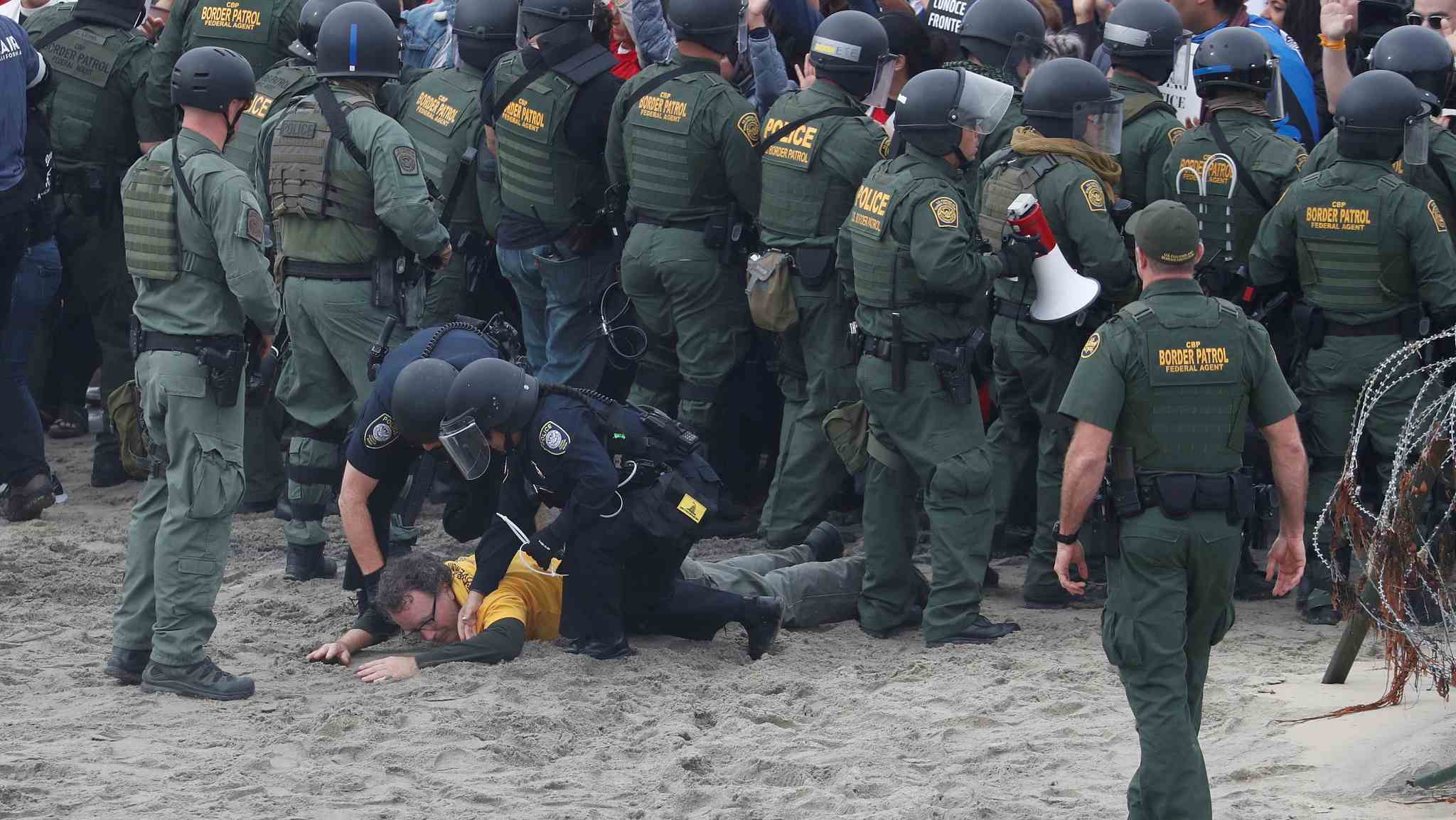 ‍Around 30 people were arrested by U.S. Border Patrol agents on Monday during a demonstration in the U.S. city of San Diego near the southern border with Mexico.
Between 300 and 400 people marched down the beach to the southwest corner of the U.S. Border Field State Park to call for protection for migrants and their right to seek asylum, local news outlet the San Diego Union-Tribune reported.
The demonstration was organized by the American Friends Service Committee (AFSC), which launched a week of nationwide action called "Love Knows No Borders: A moral call for migrant justice." 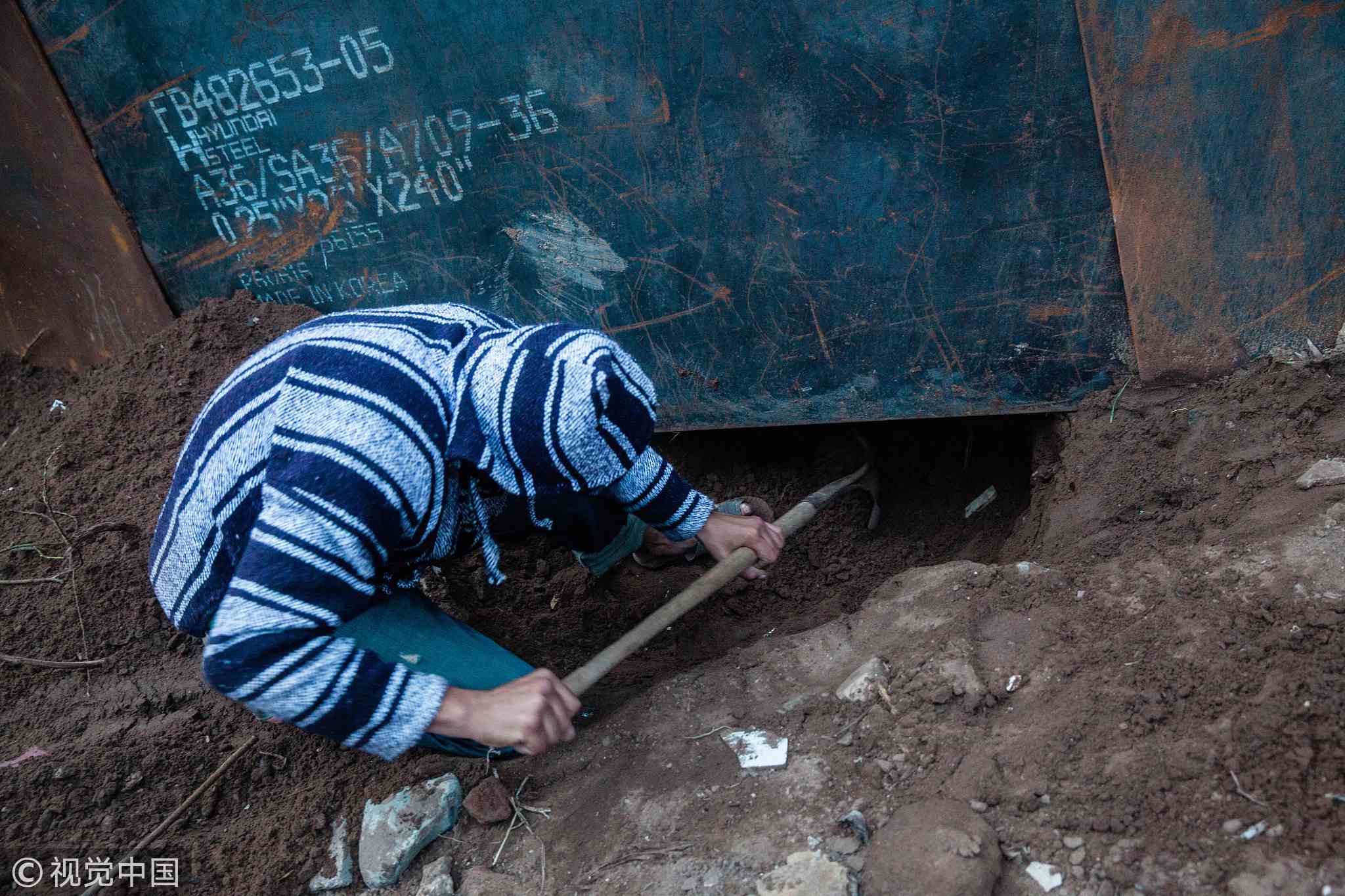 Tomas from Mexico digs a hole underneath the border fence in Tijuana, Mexico, December 9, 2018. /VCG Photo‍

Tomas from Mexico digs a hole underneath the border fence in Tijuana, Mexico, December 9, 2018. /VCG Photo‍

When demonstrators reached the enforcement zone, they were stopped by a line of Border Patrol agents in riot gear. As many as 30 people were arrested for nonviolent action in support of migrant caravans, said the group on its Facebook page.
However, the border patrol spokesman Theron Francisco was quoted by media as saying that 32 people were arrested during the action.
Participants were calling on the U.S. government to respect the human right to migrate, end the militarization of border communities, and end the detention and deportation of immigrants. 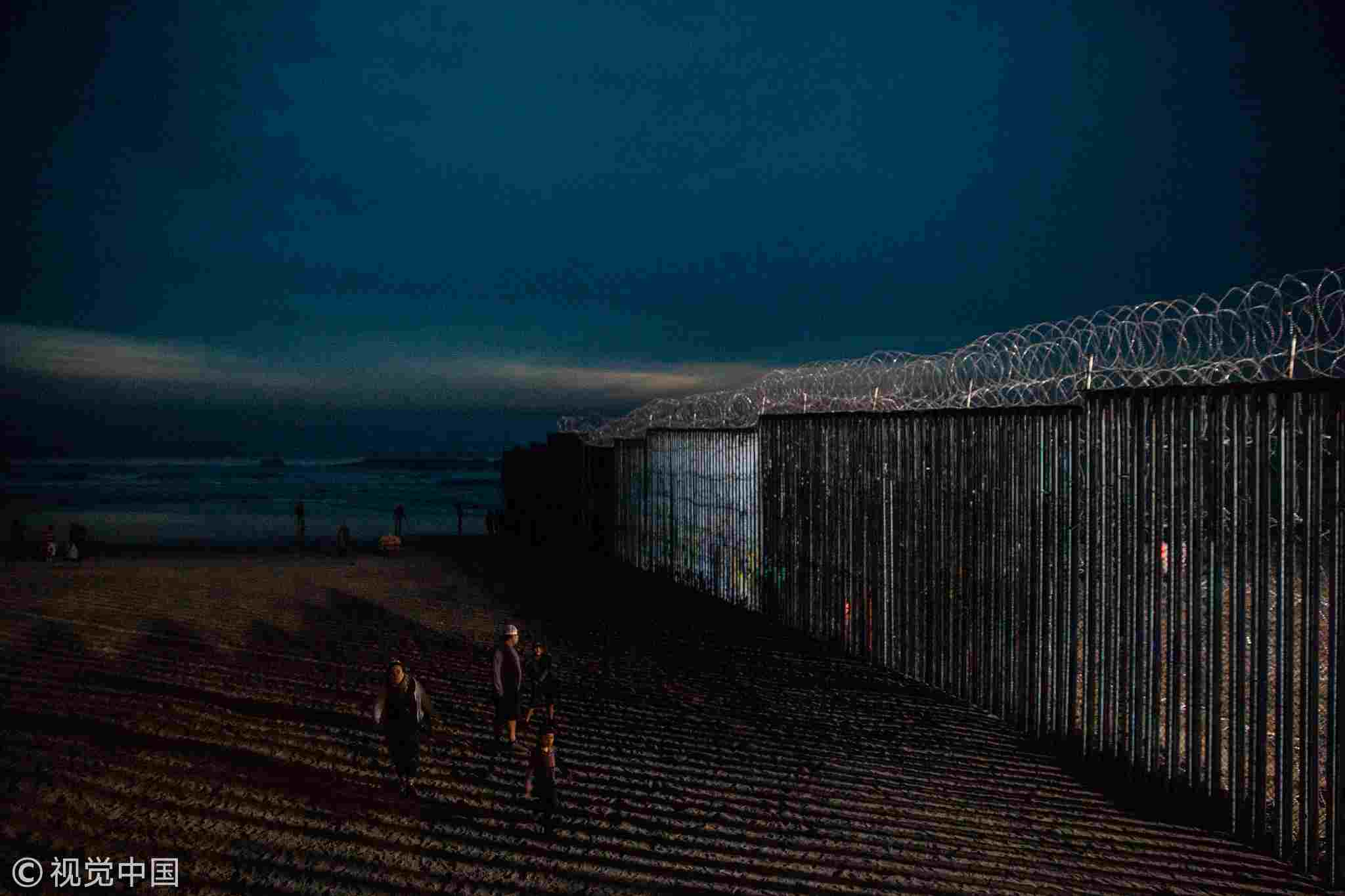 Las Playas de Tijuana is lit up with lights from the U.S. side to help U.S. Customs and Border Patrol find people trying to cross illegally, December 9, 2018. /VCG Photo

Las Playas de Tijuana is lit up with lights from the U.S. side to help U.S. Customs and Border Patrol find people trying to cross illegally, December 9, 2018. /VCG Photo

Furthermore, they also called on U.S. Congress to defund departments like the Immigration and Customs Enforcement and Customs and Border Protection.
"In the face of unfounded fear, racism and violence, courageous action is necessary," said Laura Boyce, Associate General Secretary for AFSC's U.S. Programs, on the group's Facebook page.
The U.S. border patrol suspended all traffic on November 25 at a busy crossing between San Diego and Mexico's Tijuana, where thousands of migrants are amassing in makeshift shelters to apply for asylum. The border control agency said it used tear gas and pepper spray after some migrants struck the agents with rocks.
(Top image: Police officers arrest a man during a gathering in support of the migrant caravan in San Diego, U.S., close to the border wall between the U.S. and Mexico, as seen from Tijuana, Mexico, December 10, 2018. /VCG Photo)
Source(s): Xinhua News Agency