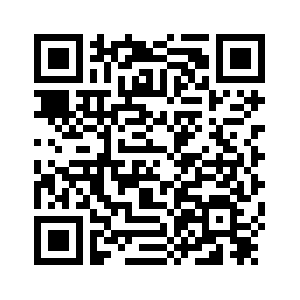 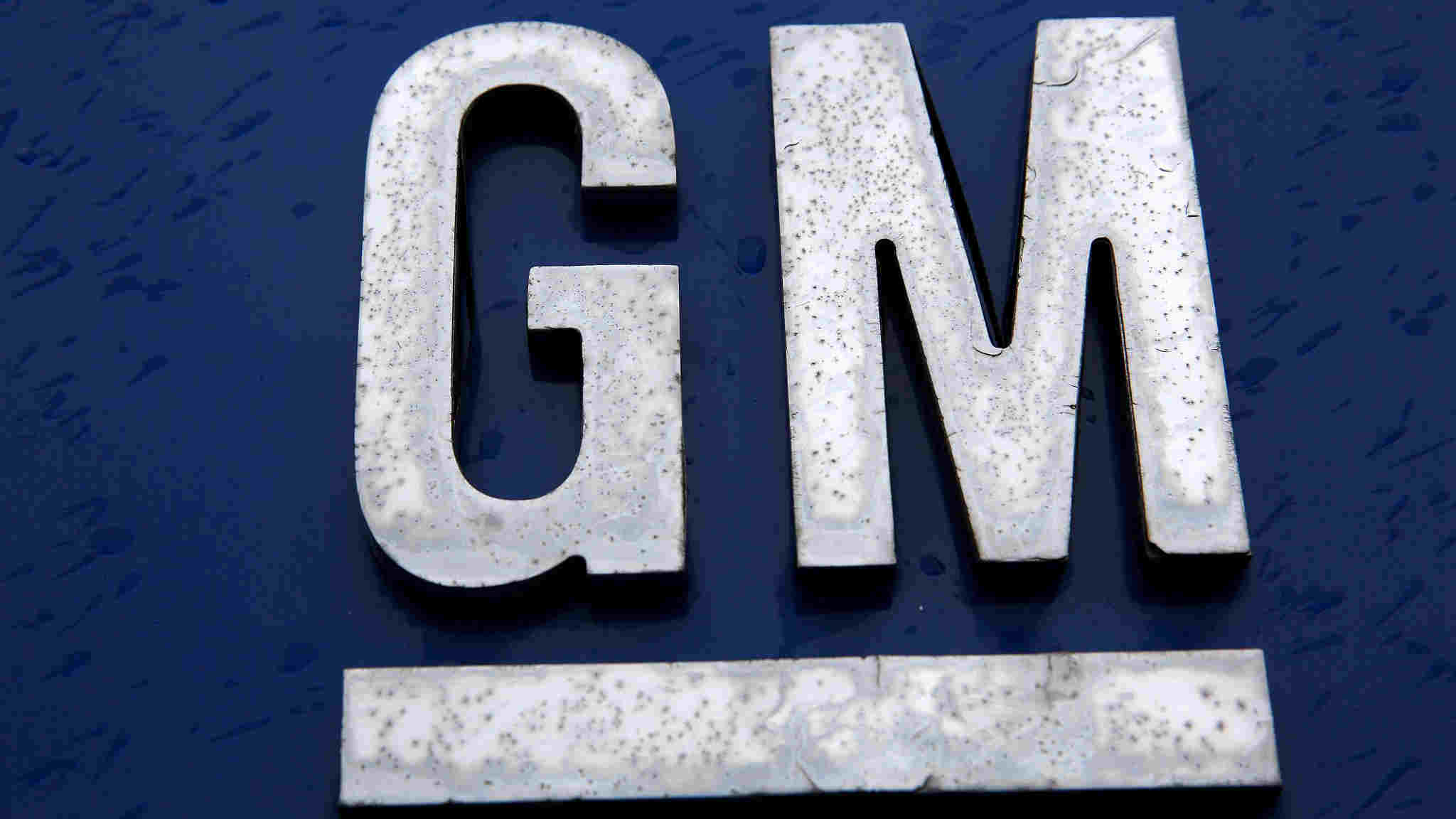 Editor's note: Dr. John Gong is a research fellow at Charhar Institute and professor at the University of International Business and Economics, and not necessarily the views of CGTN.
I am a working class person throughout my life, both when I was in the U.S. and now in China. Hence, I am a GM fan. A nice, spacious, sturdy Chevy sedan that delivers both comfort and value has always been the kind of car we middle-class folks buy – at least we used to buy.
After returning to China, I am a convert of that old, fogey Buick image, for the reasons that I am indeed getting old these days and that the Buick is now a born-again brand in China, having shed a great deal of its aging reputation back home in America.
For a long time, I had even kept a GM credit card that allowed me to accumulate a fair amount of rebate points for consumption that could be applied towards a new GM car purchase. Here is my list of GM cars I have proudly owned in my life so far: Geo Metro, Chevy Malibu, Pontiac Grand AM, Chevy Cobalt, Chevy Cruze, Buick Excel and Chevy Cruze. 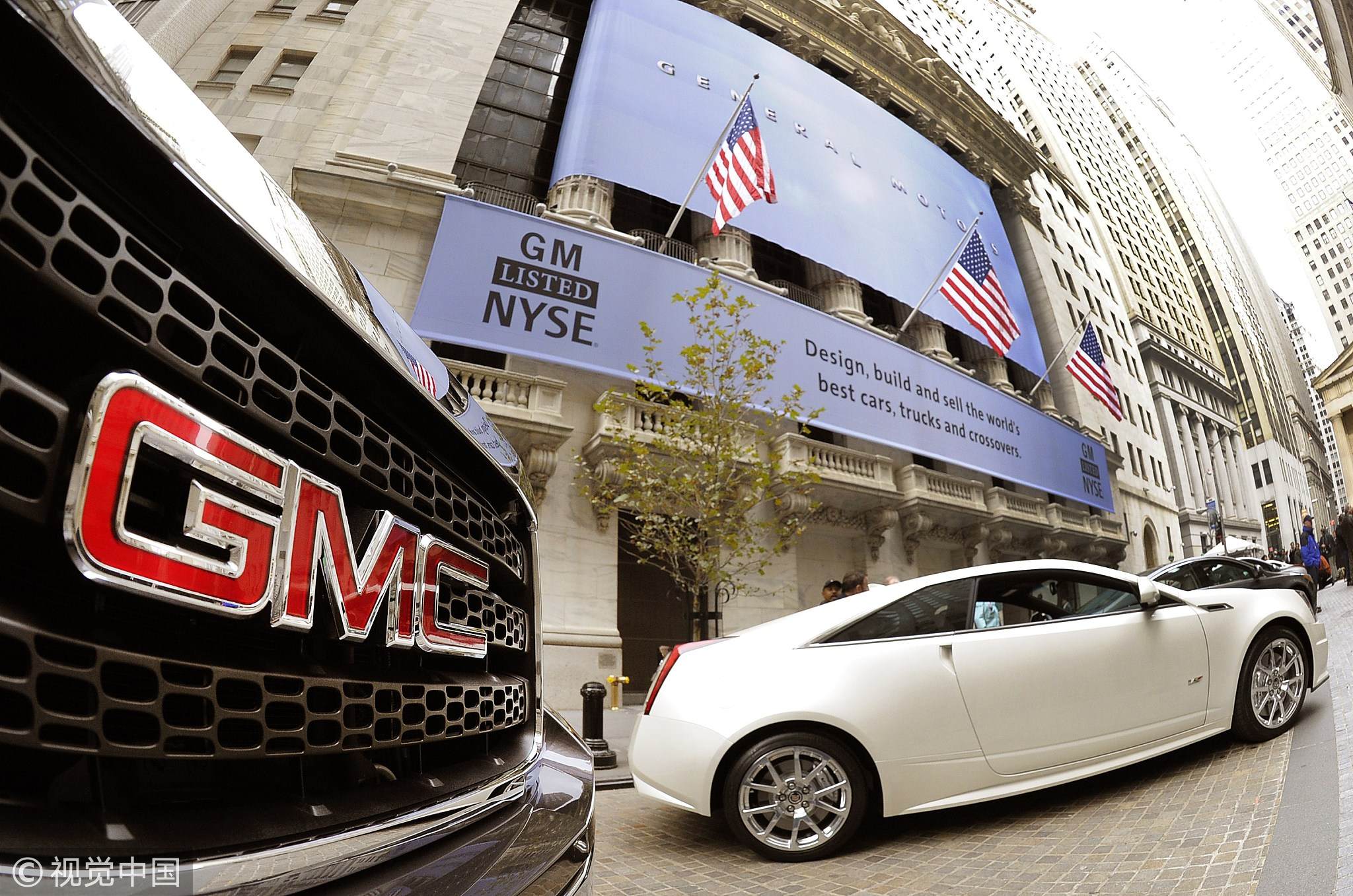 When I was living in a cul-de-sac in Round Rock in Colorado in the early 2000s, my neighbors are all young families, and we used to take the kids out for play during summer evening time.
One time we chatted about cars. Well, all my neighbors drove German, or Japanese branded cars. I, who was born in China, owned a Chevy Malibu and a Pontiac Grand AM. And I told my neighbors that we are supposed to switch positions.
I love that Pontiac Grand AM, for its sleek lines and fast acceleration. Today many people don't even know Pontiac anymore, which GM discontinued during the 2009 financial crisis. GM could have discontinued Buick as well but didn't because of China. Today GM sells more vehicles in China than in the U.S.. It is probably more profitable in China as well.
Yesterday came the news that GM is going to close down three assembly factories in North America: Lordstown Assembly in Warren, Ohio; Detroit-Hamtramck Assembly in Michigan and Oshawa Assembly in Ontario, Canada.
It also plans to close transmission plants next year in White Marsh, Maryland, and Warren, Michigan. Altogether 14,000 factory and white-collar workers in North America will be gone. 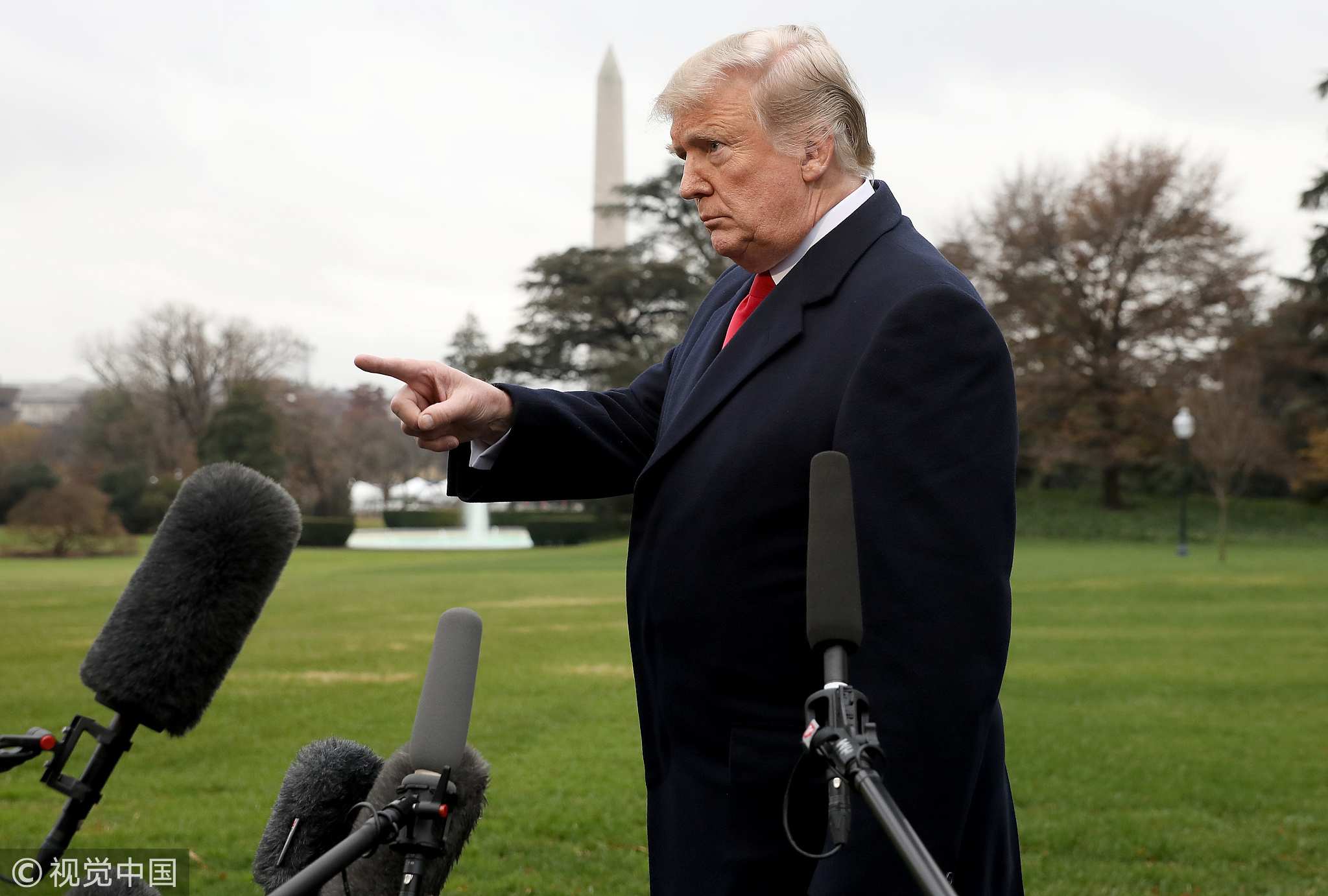 My heart goes to those hardworking American workers who now have to go and look for the next paycheck. I hope it is not going to be at Wal-Mart. Indeed it is tough for those folks in their 40s and 50s to learn new tricks in today's job market of the digital age.
But unlike President Trump, who, as expected, immediately took to Twitter to lay the blame on GM and China (Mexico too), I want to applaud Mary Barra, GM's CEO, for the courageous decision to save GM for the long run. This is no overstatement.
It is indeed an existential issue. GM has to change, in the face of the rapidly evolving automobile market, quickly moving into the post-ice (internal combustion engine) and the autonomous driving era.
And of course, there is the competition from China. We have over one hundred automobile brands here in China, each one of them having an electric car program, and in addition, we have about 20 EV startups with funding from the Internet space. 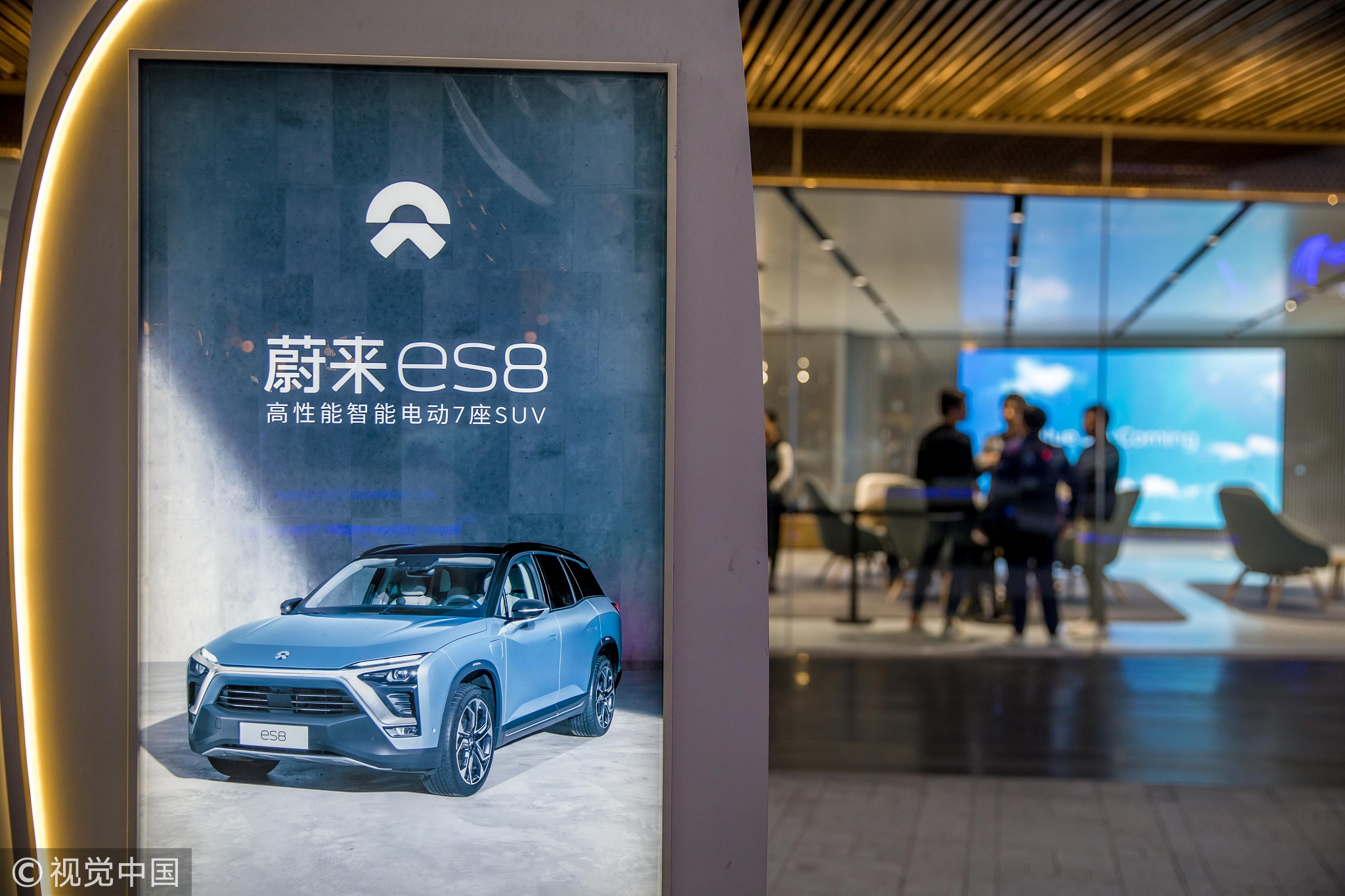 At the end of the day, GM has to survive, and the whole American automobile industry has to endure. The trend towards the digital era is relentless, and the electrification of future vehicles is a foregone conclusion.
Instead of helping the auto industry to make that transition, President Trump jacked up steel tariffs, which resulted in an additional cost of 700 million U.S. dollars to one billion U.S. dollars. And he has threatened to strip off the subsidies for new energy cars.
Go! Go! GM! As I was writing this piece late into the night, that song by Bob Seger echoed in my ears, “Like a rock, I was strong as I could be. Like a rock, nothing ever got to me. Like a rock, I was something to see. Like a rock …” (This is the song in the commercial that Chevy used to run for its pickup trucks for many years in North America.)
(If you want to contribute and have specific expertise, contact us at opinions@cgtn.com)