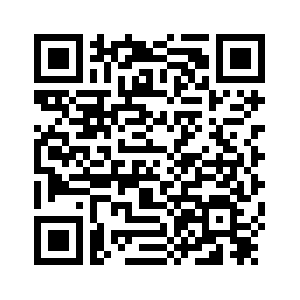 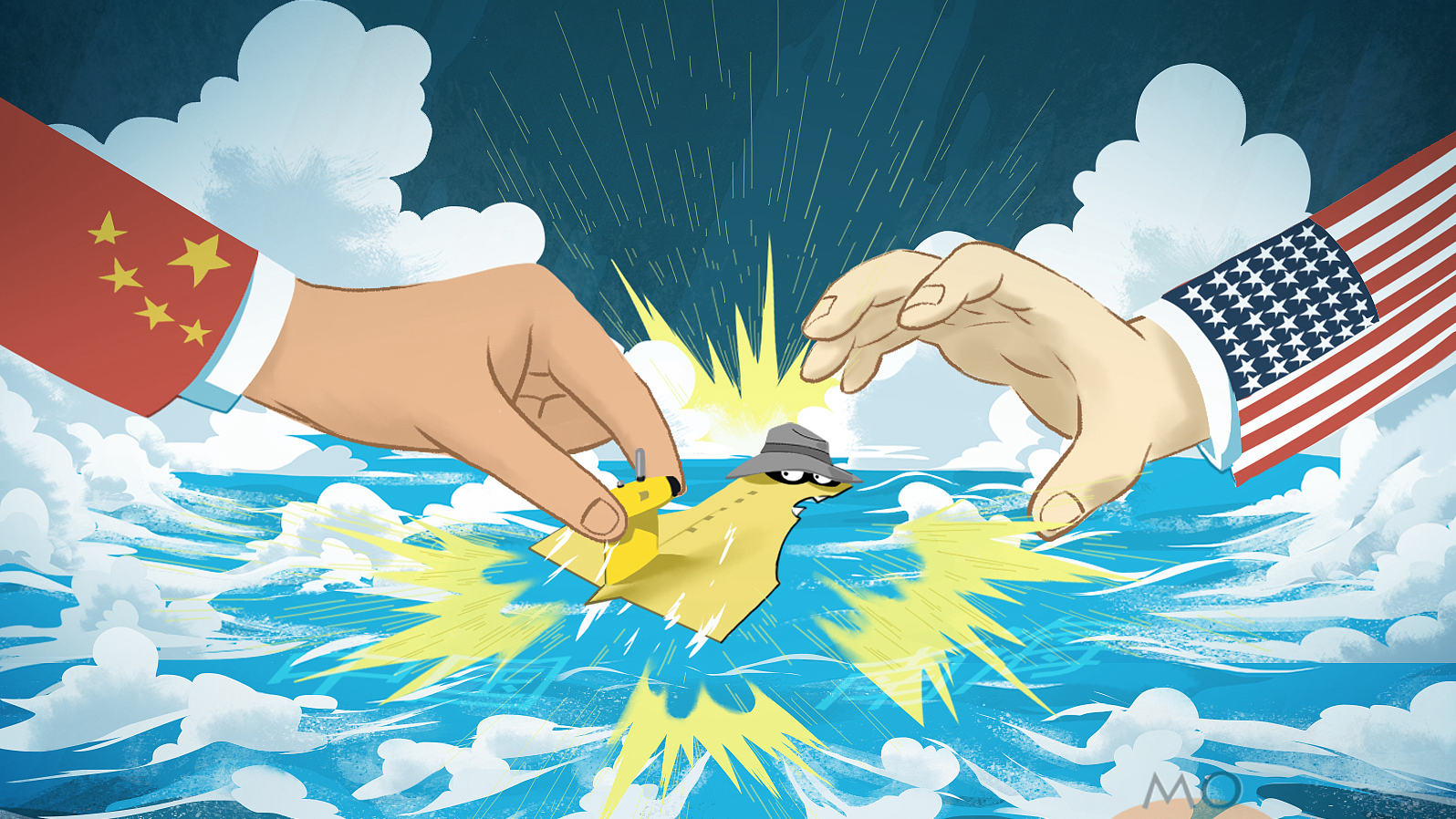 Editor's note: This article is based on an interview with Zhang Junshe, vice president of the China Naval Research Institute. The article reflects the expert's opinions, and not necessarily the views of CGTN.
A U.S.' guided-missile destroyer, USS McCampbell, carried out a “freedom of navigation” operation by sailing within 12 nautical miles of the South China Sea, to “challenge excessive maritime claims”, Pacific Fleet spokeswoman Rachel McMarr said in a statement on Monday.
Rachel McMarr said the operation was not about any one country or to make a political statement. However, the U.S. warship's mission comes at a critical time as Sino-U.S. officials are having talks in Beijing during a truce in a bitter trade war.
"Choosing this time is intentional. The United States military wants to be part of with China-U.S. trade negotiations and exert pressure on China. The U.S. behavior runs counter to the good situation that both countries want to resolve trade issues through negotiation. The Chinese people will not be intimidated by any threat of force. The U.S. should immediately stop the provocative behavior, which will not benefit the resolution of the Sino-U.S. trade disputes," said Prof. Zhang Junshe, vice president of China Naval Research Institute.
In Zhang's opinion, the situation in the South China Sea has stabilized because China and ASEAN countries have all returned to the track of peacefully resolving their South China Sea disputes through consultation. They all hope to maintain peace and stability in this region through cooperation. The U.S. behavior is undoubtedly a deliberate search for trouble. 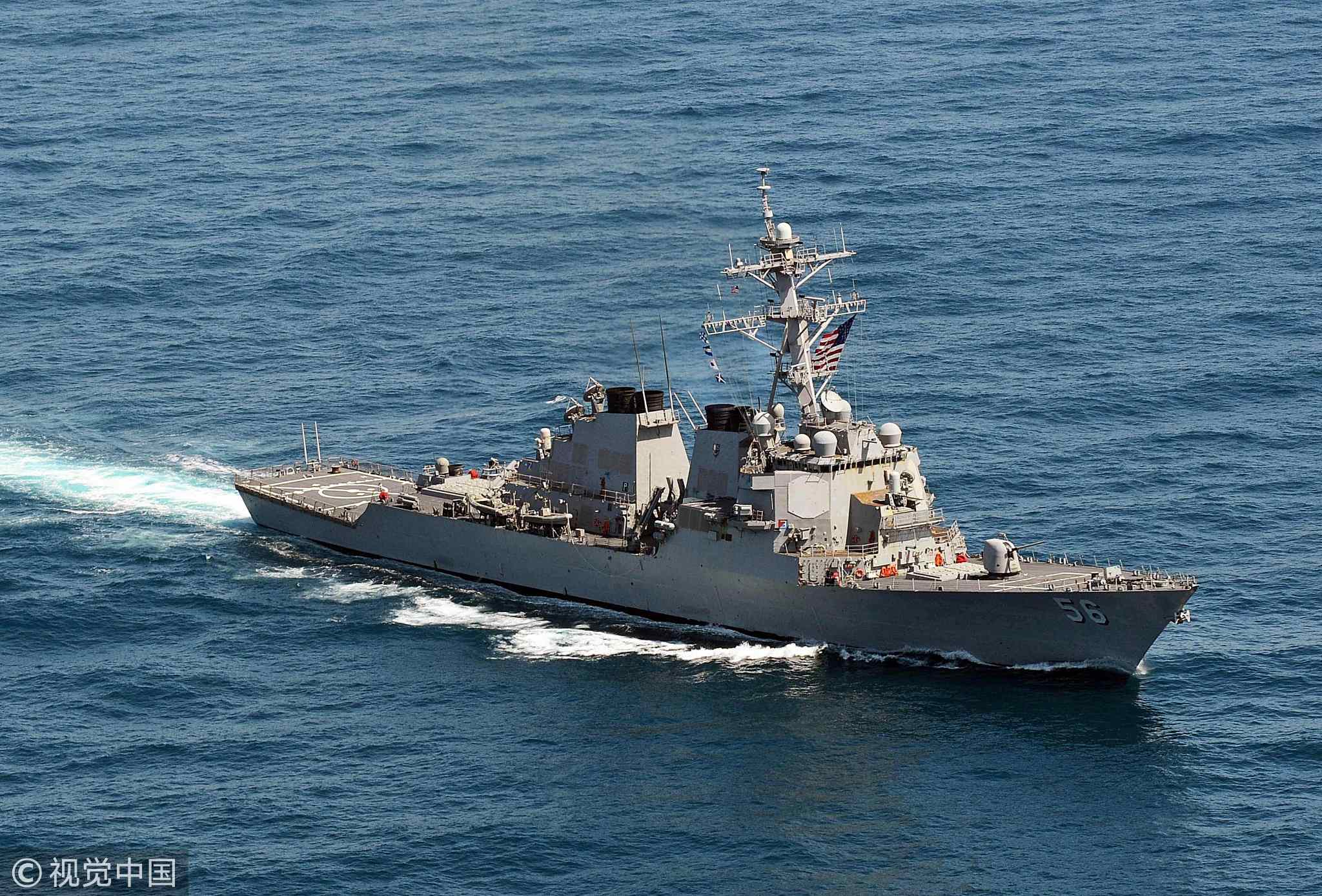 This is not the first time the United States has challenged China's bottom line on the South China Sea issue, especially at certain critical moments. It has always wanted to spur the South China Sea issue to aid its Asia-Pacific rebalancing strategy, intending to use the surrounding security issues to delay China's economic development.
According to an annual survey by the Council on Foreign Relations' Center for Preventive Action which identifies the top flashpoints for US policymakers to watch in the year to come; armed conflict over territorial disputes in the South China Sea could be one of the major crises for the Trump administration in 2019.
Furthermore, the United States is not alone in disrupting the situation in the South China Sea. During an interview at the start of the year, UK Defense Secretary Gavin Williamson unveiled a plan to build a new military base in Southeast Asia, citing it as “the biggest moment” since the end of World War II for the UK in terms of “[playing] the role on the world stage that the world expects us to play.”
Analysts say the move marks a policy shift from Britain's withdrawal from military bases in Southeast Asia and the Persian Gulf in the 1960s.
"First, the United Kingdom is preparing for the future where its military aircraft enter the South China Sea in order to meet the requirements of the United States. Because senior U.S. officials have recently asked their allies to join their military operations in the South China Sea, and the UK is the most loyal ally of the U.S. This move is the UK expressing its loyalty to the U.S., but this move will not be welcomed by Southeast Asian countries," Zhang said. 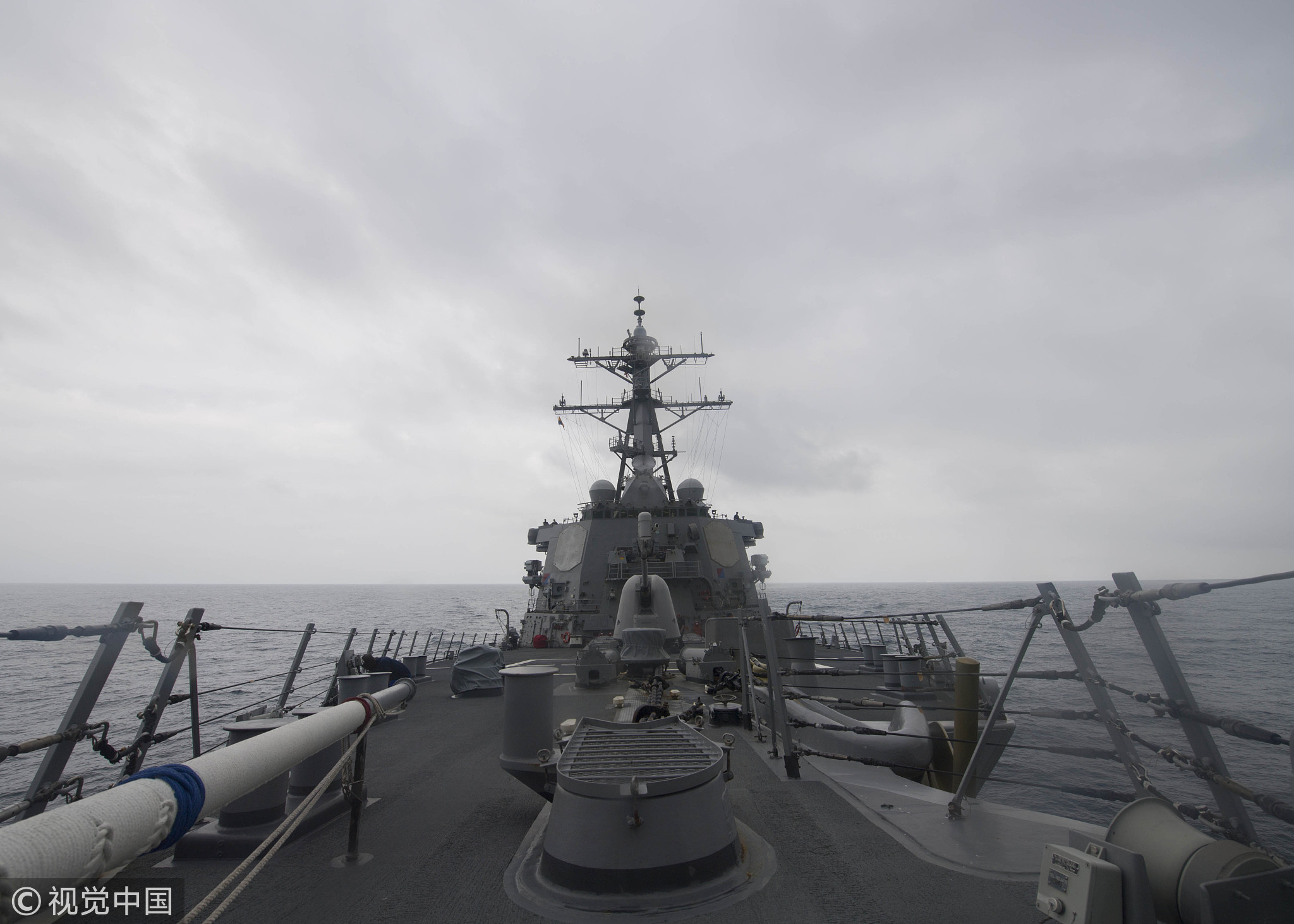 "Secondly, Britain is poised to leave the European Union (EU) and its influence is declining both in the EU and the world. Therefore, it needs to find a new sense of presence in other parts of the world. In history, Britain has done this before. But, the United Kingdom's follow-up of the United States' actions in the Middle East has left the South East countries with a lingering fear, so this move is not expected to be welcomed by Southeast Asian countries."
"Third, maybe the UK wants to establish a weapons base in Southeast Asia, so that it can sell its weapons and equipment in Asia."
Britain's behavior has caused many concerns about if Britain and the United States will unite and encircle China on the South China Sea issue.
Back in August 2018, London irritated Beijing when HMS Albion, a 22,000 tonne amphibious warship exercised its “freedom of navigation” rights as it passed near the Xisha Islands. When Chinese Foreign Minister Wang Yi met his British counterpart, Jeremy Hunt, at the United Nations in September, he urged Britain "not to take sides" in the South China Sea. Hunt assured Wang that Britain would not do so.
"The British position is correct. I hope that it can abide by its commitments: not choosing sides on the issue of sovereignty disputes in the South China Sea, while also respecting the efforts of China and ASEAN countries to jointly safeguard peace and stability in this region. The UK should do things that are conducive to peace and stability in the South China Sea, not the other way around. Only in this way could we assure the healthy and stable development of Sino-British relations."
(If you want to contribute and have specific expertise, contact us at opinions@cgtn.com)