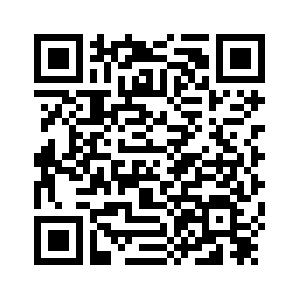 The downpour of humans streaming through the Balkan countries continues amid fears of looming cold weather.
Tens of thousands of people have embarked on that route trying to reach the EU. On that journey they are ready to break laws, endure severe hardships and spend large sums of money, chasing a dream of a better life in the promised lands of the western Europe.
We've embarked on following migrants crossing along the so-called "Balkans migrants route" and we came to the Bosnia-Croatia border close to the towns of Bihac and Velika Kladusa. There we've faced one of the warmest autumns in this region for decades. 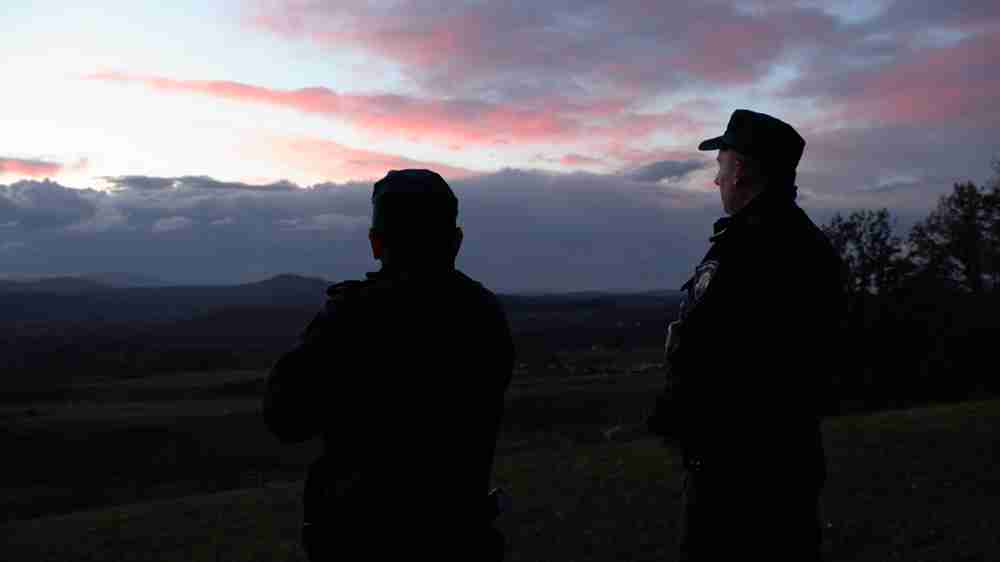 Croatian border police officers at the lookout at the Bogovolja border crossing with Bosnia. /CGTN Photo

Croatian border police officers at the lookout at the Bogovolja border crossing with Bosnia. /CGTN Photo

Temperatures there are regularly exceeding 20 degrees Celsius, despite occasional showers. Those are very favorable conditions for the thousands trying to illegally cross the border from Bosnia into Croatia. But because of strong police presence mostly at the Croatian side of the border, migrants are saying that it is one of the most difficult stretches of road on their journey.
It was dusk when we arrived at the Croatian side, close to the Bogovolja border crossing. Despite quite windy conditions here, Croatian border police are on 24/7 lookout for illegal crossings. On this section alone, they say the border is almost completely sealed, but yet their presence is needed.
Police officers there are making sure that they are very visible. They say that not just the rough terrain but their high profile as well, is strong deterrent to those who try to illegally cross the border. 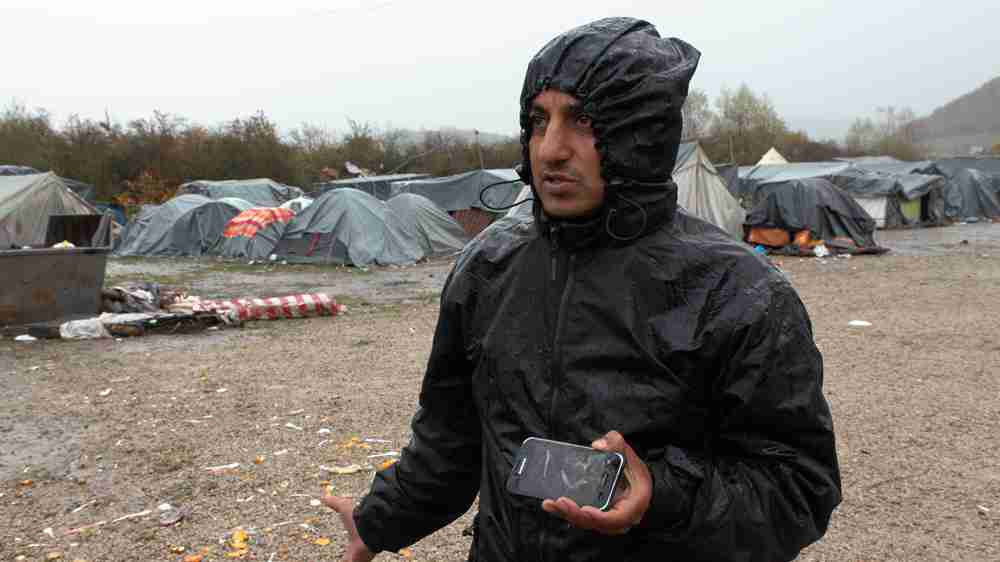 But the migrants who tried to pass undetected are claiming that it is not just the police visibility that is problem for them. They are complaining that sometimes police actions are unprofessional.

Back on the Bosnian side of the border at the makeshift camp close to Velika Kladusa, we've been approached by some migrants. They were complaining that they were abused by the Croatian police when officers caught them during an illegal border crossing attempt.
Muhammed Hassan, a migrant from Bangladesh showed us his smashed mobile phone and using all the knowledge of English language he had, tried to describe how he was ill-treated by the Croatian police. 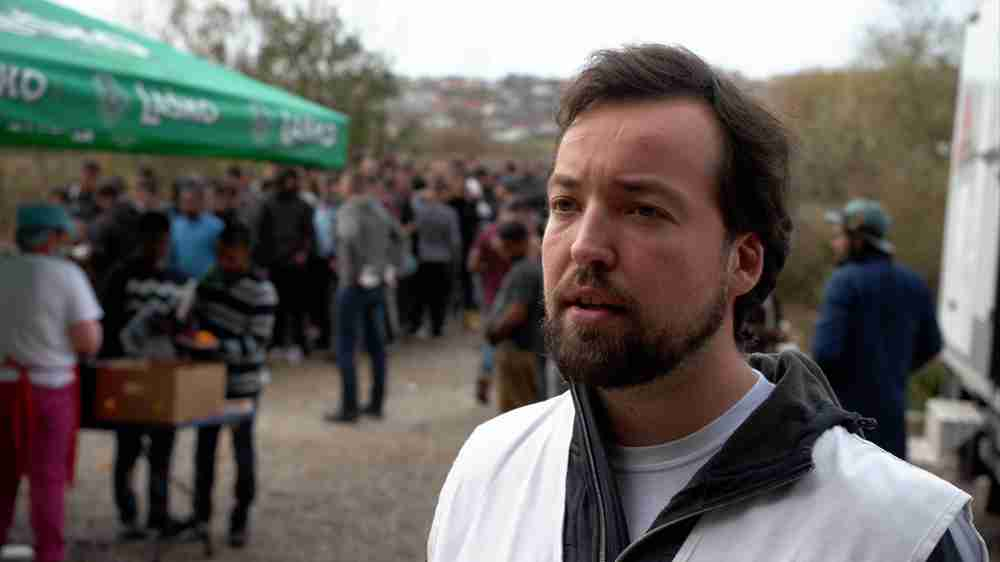 "When they arrest me, they wanna kick me out of the border. That time they beat me a lot. They push me there and other put me like this. Two policeman beat me. And broke my phone also."
Doctors Without Borders – the MSF, who work in the makeshift camps at the Bosnian side of the border – also addressed the issue. Julian Keoberer, local MSF representative said that those reports are not new for them:
"We still see like several patients coming to the clinic that are allegedly victims of border violence, that have been allegedly pushed back from Croatia and show signs of ill treatment, so we can't prove it, because we not like there, but like stories they are describe are coherent to the wounds that we see." 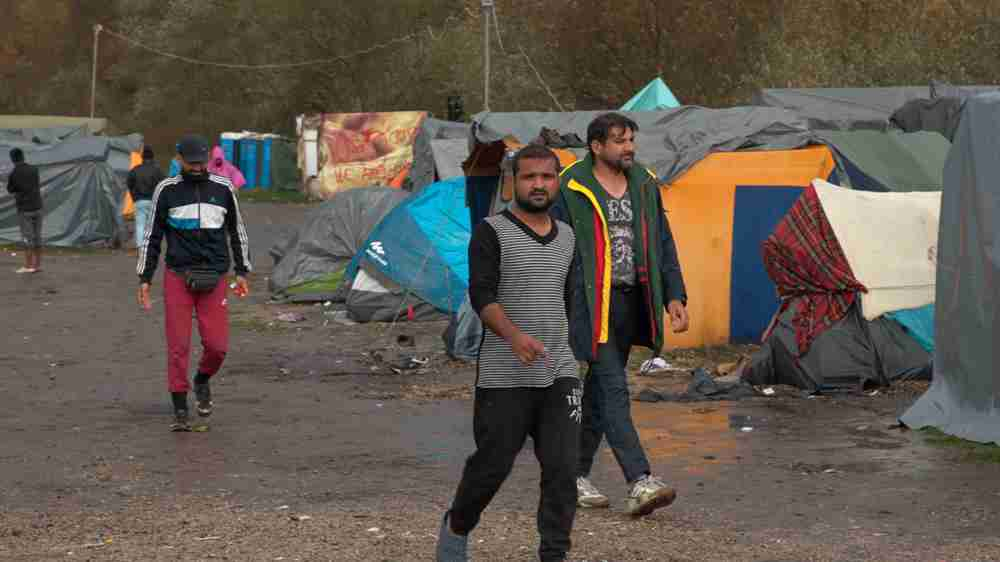 Migrants in makeshift camp at the outskirts of Velika Kladusa in Bosnia. /CGTN Photo

Migrants in makeshift camp at the outskirts of Velika Kladusa in Bosnia. /CGTN Photo

On the Croatian side of the border we've presented all those claims to Ivo Bencetic, head of the local border police. According to him, it is difficult to prove how those injuries happen, because there are numerous records from the Bosnian side, of migrants clashing among themselves.
"The fact is that it is increased number of those accusations, but not a single time was confirmed and proved that things like those happen. Every use of force by the police must have grounds in the law reports have to filed after force was used. And so far we didn't had any confirmation that our police officers used force like it is claimed," said Bencetice.
But neither the winter closing in, difficult and rough terrain, and reports about alleged police abuse are preventing thousands in their quest to reach their European dream.