Opinion: Why China's movies fail to gain traction in the U.S. market
He Tianyuan 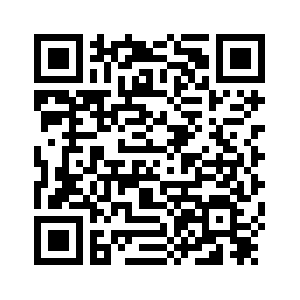 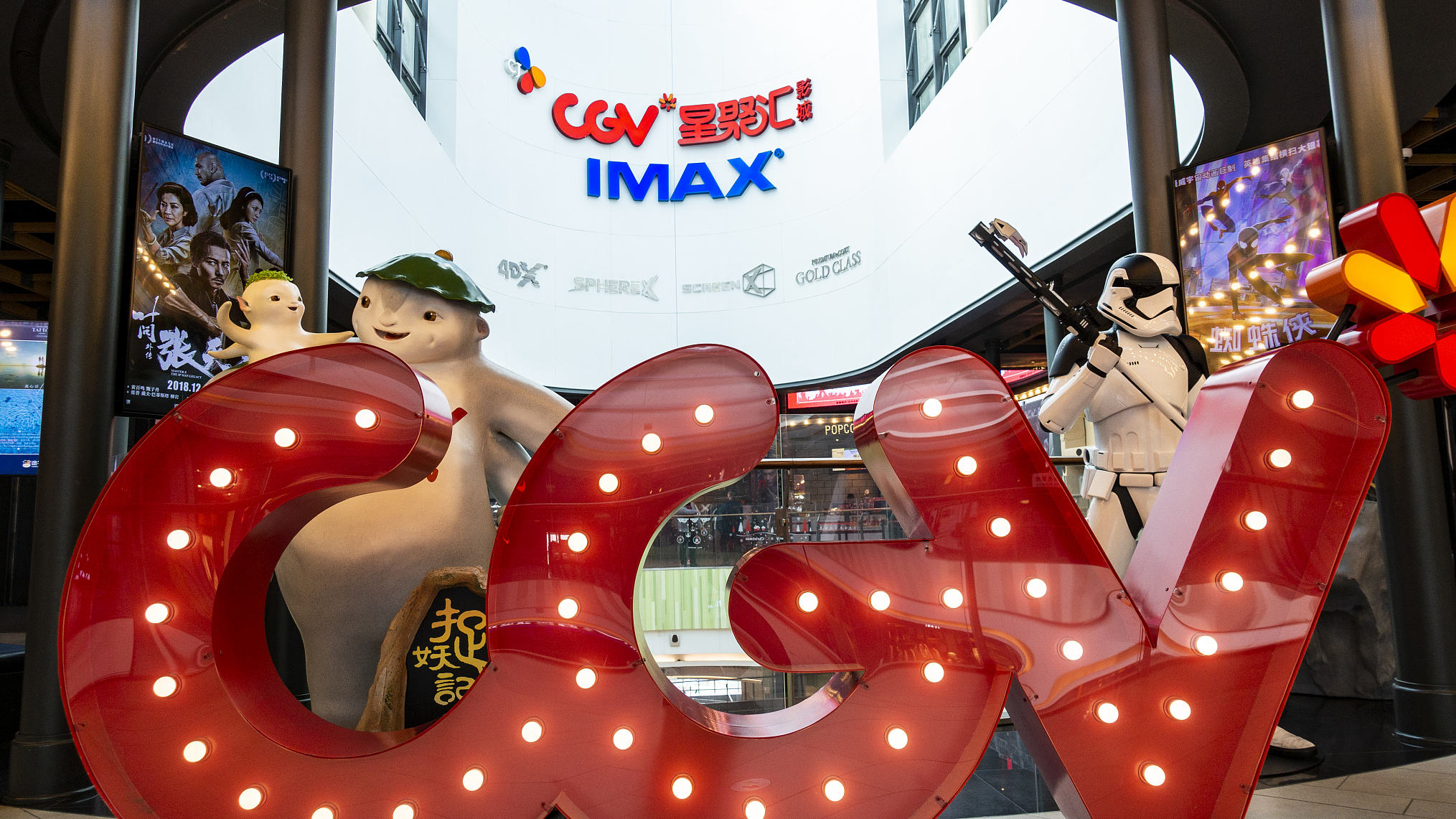 Editor's note: He Tianyuan is a screenwriter based in Beijing; she has a Master's degree in Film Studies at Tisch School of the Arts, New York University. The article reflects the author's opinion, and not necessarily the views of CGTN.
When I was six years old, my parents took me to watch “Titanic (1997),” which was the very first time I had watched an American movie in the cinema. At that time, I would have never thought that 12 years later, I would be with my dad in the cinema again, seeing another film directed by James Cameron. The film was the record-breaking “Avatar (2009)”, which became the very first film to hit one billion yuan at China's box office. 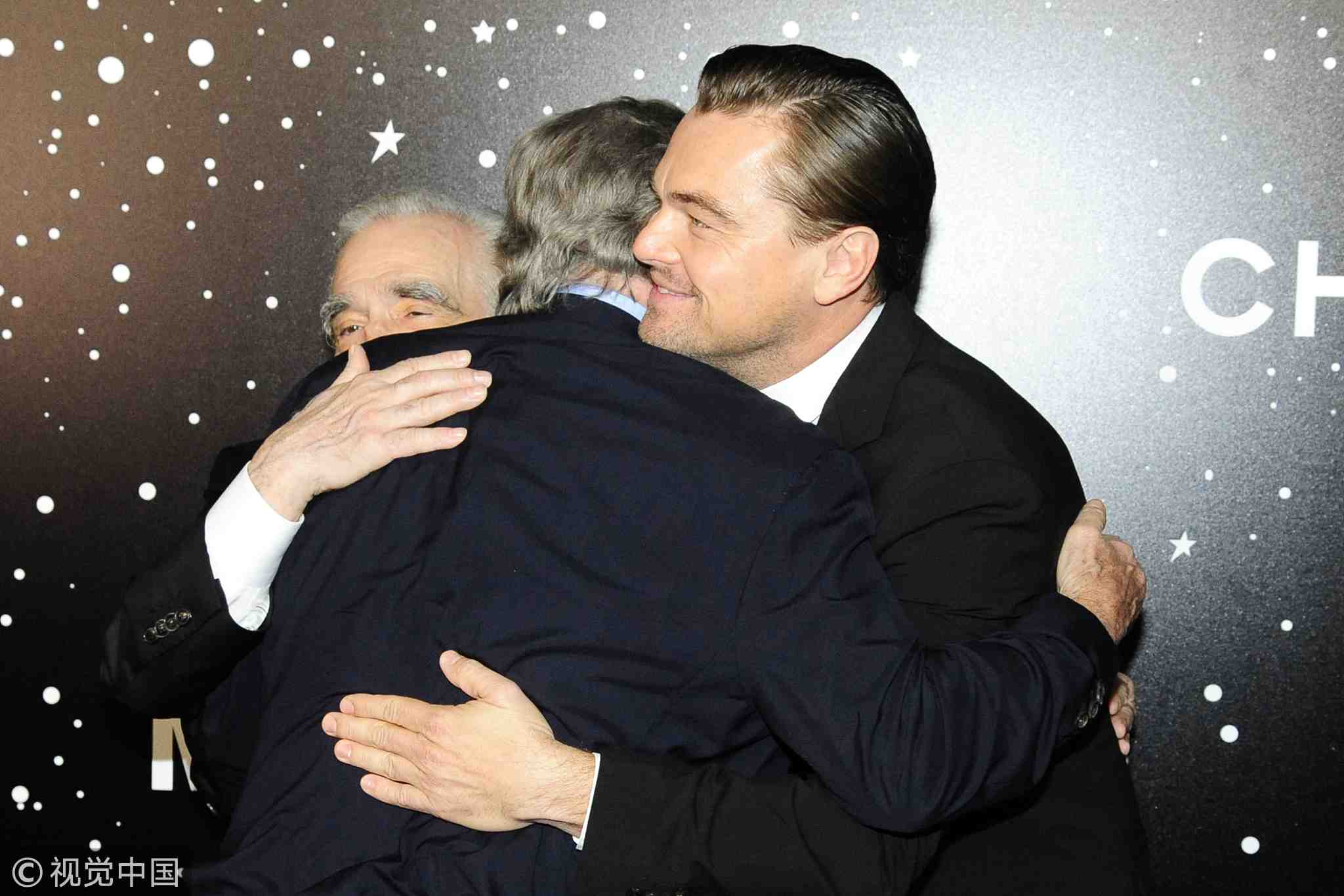 As a matter of fact, many young people in China, including me, have immersed ourselves in American culture since we were little, of which, American films are an indispensable part and hold plenty of appeal to Chinese film-goers.
However, while American movies have gained great influence in China and become part of everyday popular culture, Chinese films have failed to win an equal amount of recognition in the U.S. market.
Hollywood, known as a prominent film production center, exported the biggest number of mainstream movies around the globe. Both its marvelous storytelling techniques and smooth production process have made it the most successful film industry in the world.
It has its own standards throughout its filmmaking process. For example, there is a standard format in its scriptwriting, which can be done either in “Final-draft” or “Fade-in” (software for scriptwriting) and for one page of such scripts, its length on the actual film will be exactly one minute.
In comparison, there is no standard scriptwriting format in China's filmmaking process as every scriptwriter uses his or her own formats. The discrepancy in this aspect actually makes a difference as a standard production process improves efficiency and causes less confusion. 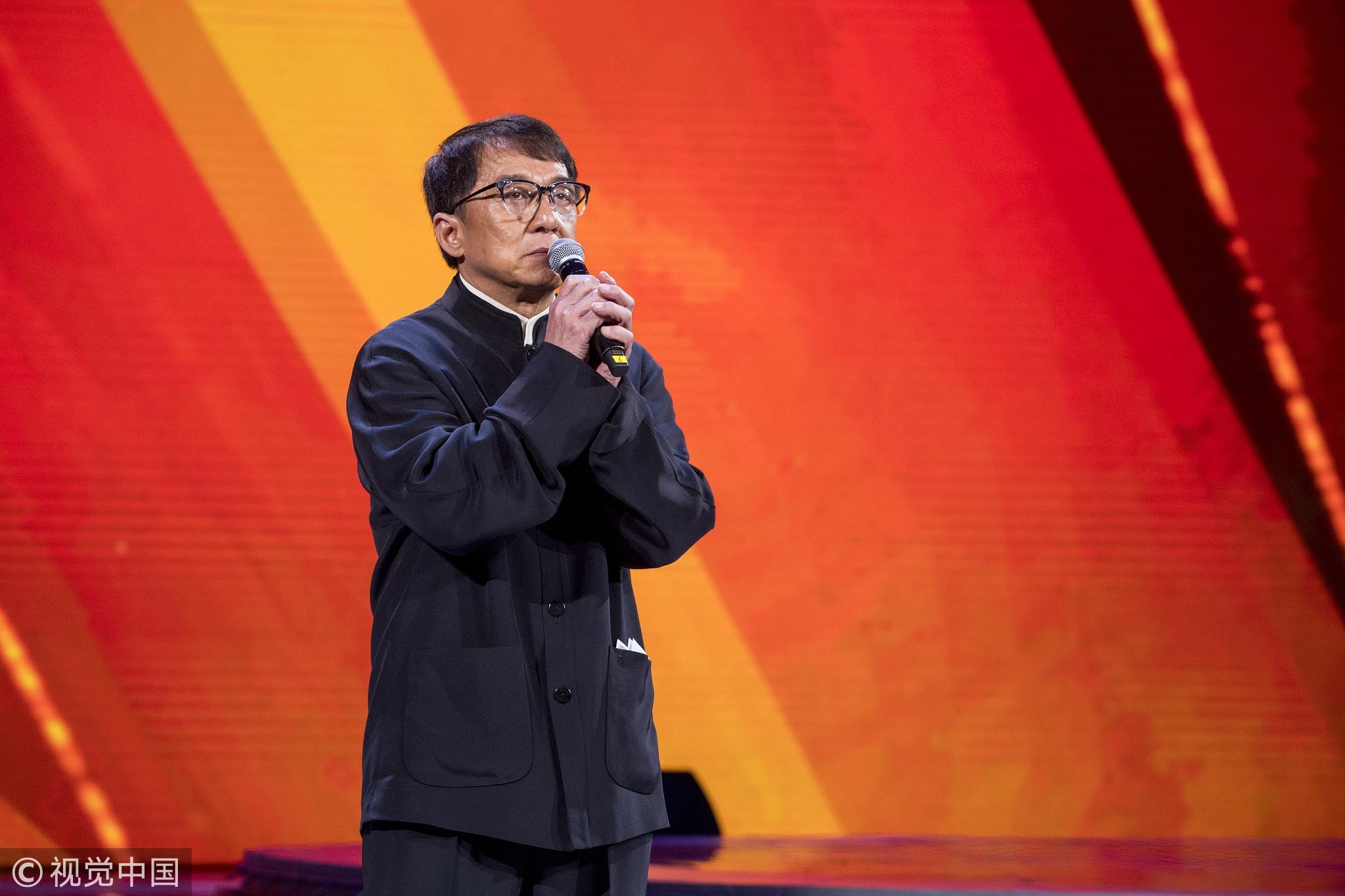 Moreover, in Hollywood, a break during the production period is a must for all crew members whereas most Chinese film crew do not even allow their production team time to rest on the weekend. As a flexible and relaxed working schedule is conducive to an efficient production process, Hollywood's practice of maintaining a balance between work and relaxation is more likely to result in movies of better quality.
Besides production, content is another important aspect of Hollywood's cultural exportation. The United States is known as a melting pot, as it is a country of immigrants. Therefore, its culture, in a way, is more diversified than others'. And we can see an increased diversity in Hollywood movies over the years, especially since 2000.
For example, in 2017, Hollywood blockbuster "Coco" (2017) tells the story of a Mexican boy who dreams of being a musician. Full of elements of the Mexican culture, the movie triggered a global fever for Mexican music at the time. It also achieved great results in China, ranking as the 10th highest grossing film in the country in 2017, with the box office being over one billion yuan.
In contrast, China's highest grossing film of 2017, "Wolf Warrior 2", despite having created a new record in the country's box office, did not get too much attention in the U.S. market. 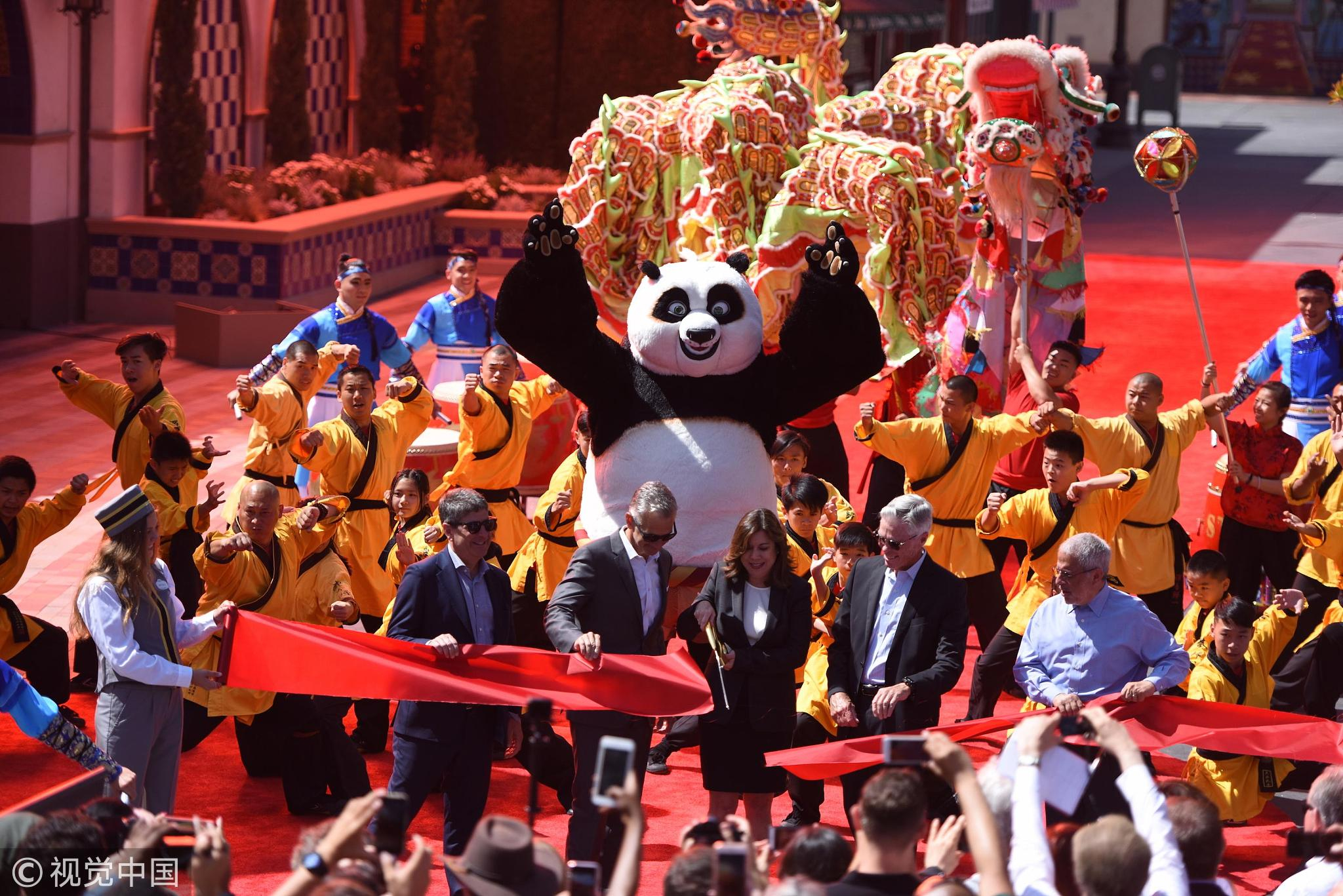 In fact, there is hardly any Chinese movie that has become a blockbuster in foreign markets. One of the reasons may be that most Chinese films only tell domestic stories with strong domestic elements, which is not wrong but makes it hard to attract foreign viewers due to the narrow themes.
As mentioned earlier, Hollywood films have a high degree of global acceptance, not only because the industry itself is mature and well-developed, but also because of the engaging stories told in those movies, which are diverse and more likely to generate interest in global audiences.
Fortunately, the technical aspect in Chinese film industry has been improving, thanks to the abundant cash flow in the market. Yet seeking to tell Chinese stories that are able to gain global popularity is still a question for Chinese filmmakers.
When that day comes, more people would get a chance to learn more about China, one of the most beautiful places on the planet, which reminds me of the famous quote from "The Shawshank Redemption" (1994), “Hope is a good thing, maybe the best of things. And no good thing ever dies.”
(If you want to contribute and have specific expertise, please contact us at opinions@cgtn.com.)