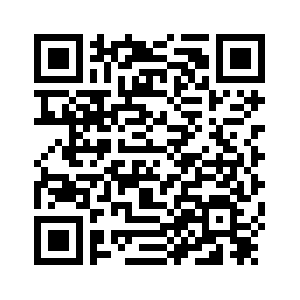 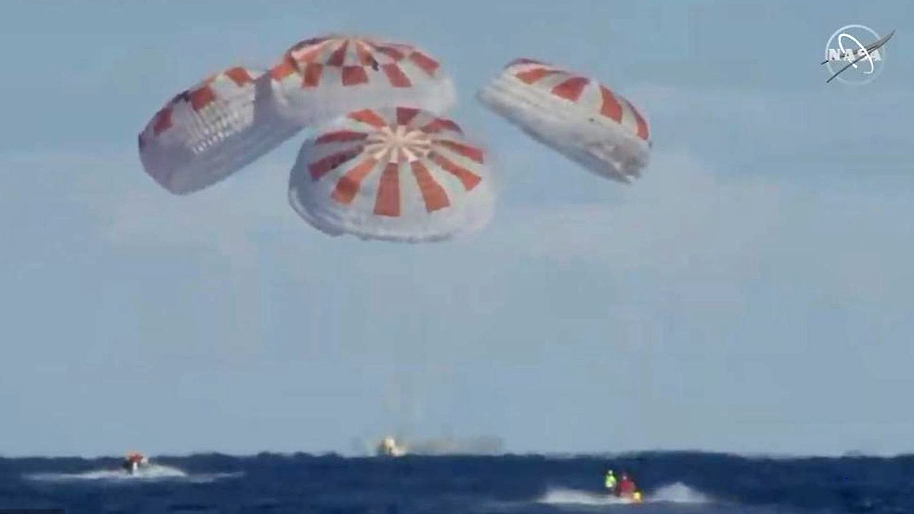 The capsule of the American Crew Dragon spacecraft splashed down in the Atlantic Ocean after a journey of several hours from the International Space Station (ISS) back to Earth on Friday, according to NASA.
It completed a NASA demonstration mission that paves the way for the resumption of manned space flights from the U.S.
After hours of suspense, the Dragon spacecraft touched down at 8:45 a.m. (1345 GMT) some 230 miles (370 kilometers) off the coast of the U.S. state of Florida. 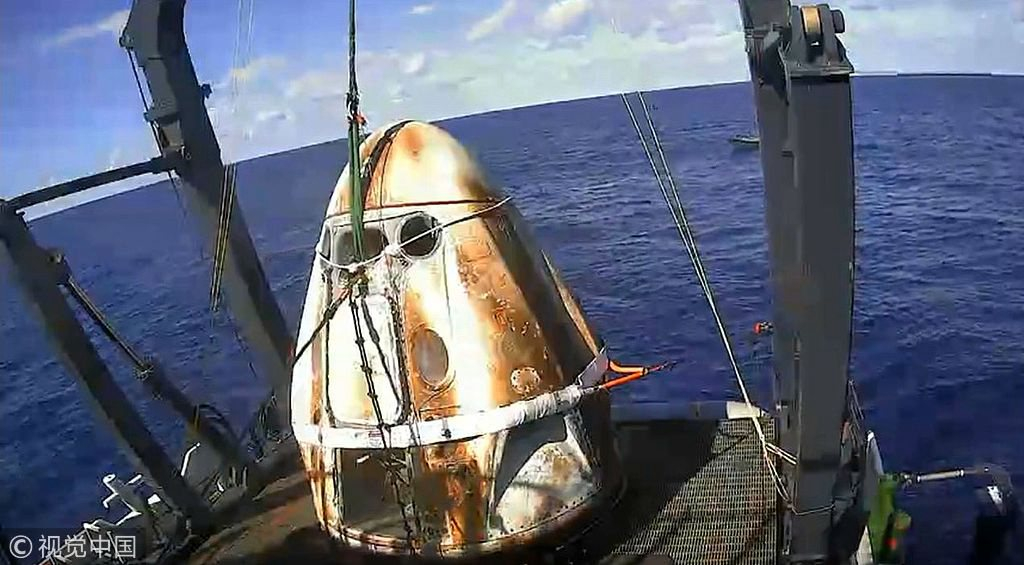 The seven-seat capsule brought its "crew" of one test dummy back to Earth in the same way that American astronauts returned to the planet in the Apollo era in the 1960s and 1970s, before the 1981-2011 Space Shuttle Program.
NASA Administrator Jim Bridenstine hailed the splashdown, saying it "marked another milestone in a new era of human spaceflight."
The head of the Russian space agency Roskosmos sent his congratulations via Twitter to his "dear colleagues Jim Bridenstine and Elon Musk!"
And former President Barack Obama noted that it was his government that launched the commercialization of astronaut space transport. "We invested in the @Commercial_Crew program to strengthen the U.S. space program for the long haul, and it's great to see that happening," he tweeted. 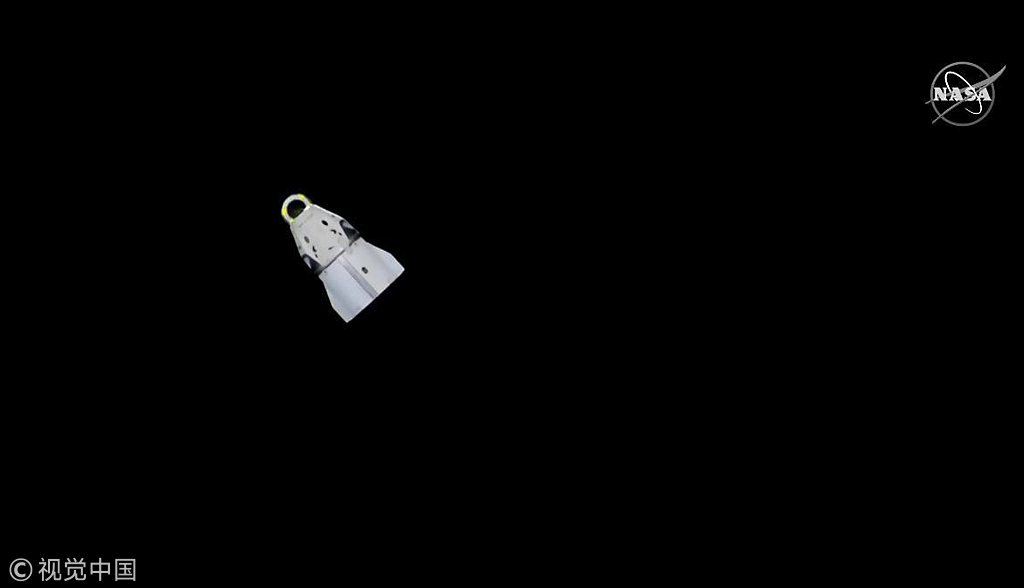 The re-entry into Earth's atmosphere tested the vehicle's heat shield for the first time, and Musk had previously said that the phase was "probably my biggest concern."
Even though the capsule came back to Earth looking like a "toasted marshmallow" – in the words of SpaceX engineer Kate Tice – the heat shield held.
Preparation for crewed mission
While Dragon's crew member was a dummy named Ripley this time, the mission sets the stage for a manned flight, which will see two U.S. astronauts book a return trip to the ISS.
In June, the capsule's in-flight abort system will be put to the test: the rocket will take off without human passengers, after which the capsule will eject using its own engines and return safely in a simulation of an incident.
"I don't think we saw really anything in the mission, so far – and we've got to do the data reviews – that would preclude us having the crewed mission later this year," Steve Stich, deputy program manager at NASA, said on Friday.
Separately, Boeing is scheduled to carry out an unmanned demo mission in April of its Starliner capsule.
Both systems must give NASA two independent means – and at a lower cost than that of the Space Shuttle Program – to access the ISS by 2020. 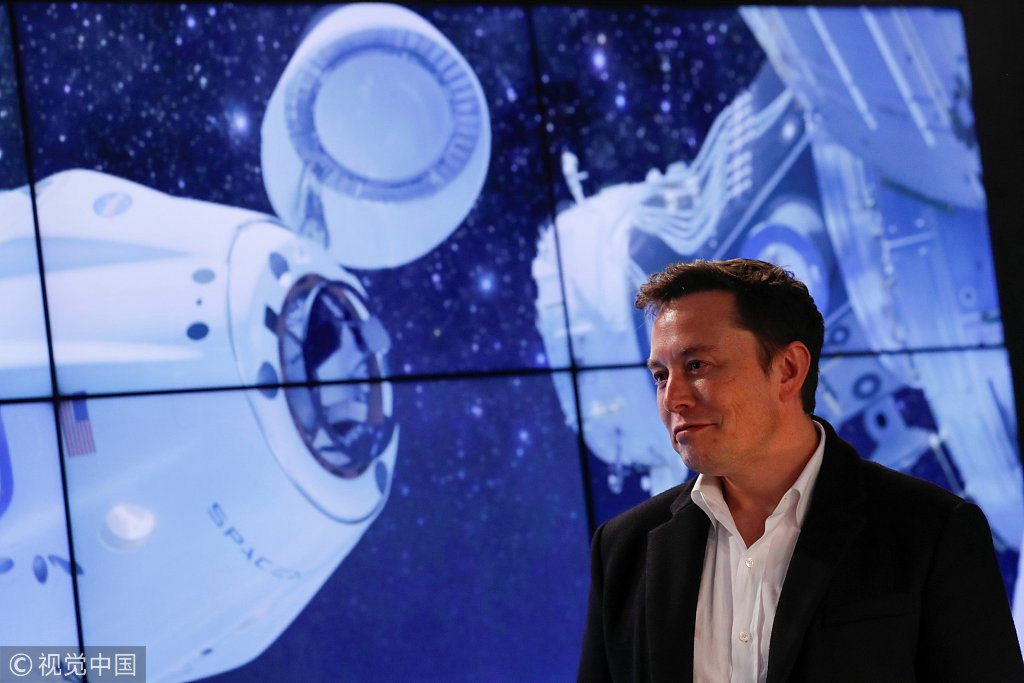 The SpaceX mission represents the first private venture to the ISS, as well as the first time a space vessel capable of carrying people was launched by the U.S. in eight years.
Dragon also marks a return to a "vintage" format: it is the first U.S. capsule since the pioneering Apollo program.
Capsules have no wings and fall to Earth, their descent slowed only by parachutes – much like the Russian Soyuz craft, which lands in the steppes of Kazakhstan.
The last generation of U.S. spacecraft, the space shuttles, landed like airplanes. Shuttles took American astronauts to space from 1981 to 2011, but their cost proved prohibitive, while two of the original four craft had catastrophic accidents, killing 14 crew members.
Until SpaceX and Boeing are certified by NASA, Russia will continue to be the only country taking humans to the ISS. NASA buys seats for its astronauts, who train with their Russian cosmonaut counterparts.
Source(s): AFP