Collision and fusion in the cultural globalization era
Li Haiming 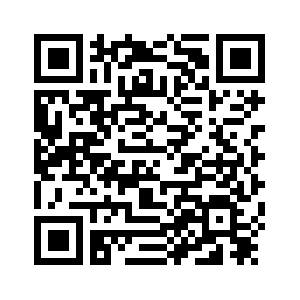 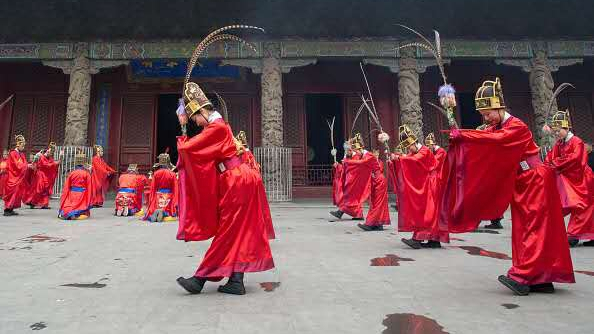 Editor's note: Dr. Li Haiming is a lecturer in the School of Government at the Central University of Finance and Economics. The article reflects the author's opinion, and not necessarily the views of CGTN.
By December 2018, China had established 548 Confucius Institutes and 1,193 Confucius Classrooms in 154 countries and regions around the world. The booming Confucius Institute has set off a wave of learning Chinese and promoting the understanding of Chinese culture all across the world.
However, the Confucius Institute is facing challenges and criticism in some countries and regions. There is a view that it represents China's "cultural invasion," which has caused some governments to become vigilant and worried.
However, such worry is quite unnecessary. In the era of globalization, exchanges and connections between countries have become increasingly common.
Cultural differences and conflicts among countries and nations are inevitable. Just as there are a lot of frictions in the economy and international trade fields, different cultures also may collide, which illustrates the richness and diversity of world culture.
In the face of cultural collisions, we should not close the country but actively seek cultural exchanges and fusion.
Promoting the understanding of Chinese culture is not a way to force it upon other countries. On the contrary, Chinese culture has always advocated respect for individuality and differences and supported various countries and nations in choosing the type of culture that suits them. 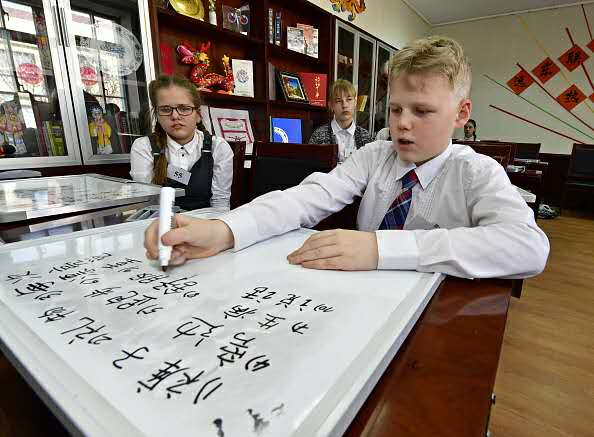 Children write Chinese characters on whiteboards at the final of a Chinese language dictation contest in Russia, February 8, 2017. /VCG Photo

Children write Chinese characters on whiteboards at the final of a Chinese language dictation contest in Russia, February 8, 2017. /VCG Photo

In its history of thousands of years, China has never clashed with other countries because of cultural differences, and never exported Chinese culture by compulsion. This means the so-called Chinese “cultural invasion” has never happened in the past, is not happening in the present and will never happen in the future.
Chinese culture is compatible and inclusive and has accepted advanced foreign cultures while actively integrating with the development of world civilizations.
Historically, China has always welcomed foreign cultures. As early as the Han Dynasty, Buddhism was introduced to and took root in China from India. The Buddhist culture was integrated into the traditional Chinese Confucian culture, forming a splendid Buddhist civilization in China.
Since the reform and opening-up, China has accelerated its pace of integration into the world. This requires China to continue to learn from other advanced countries, and it also requires other countries to gradually recognize and accept China.
There are 56 ethnic groups in China, which have differences in language, customs, habits, etc. However, these ethnic groups live in harmony, showing the strong inclusiveness of Chinese culture.
Cultural integration promotes the development of the country, and cultural exclusion hinders progress. This is the conclusion China has drawn from thousands of years of historical experience. 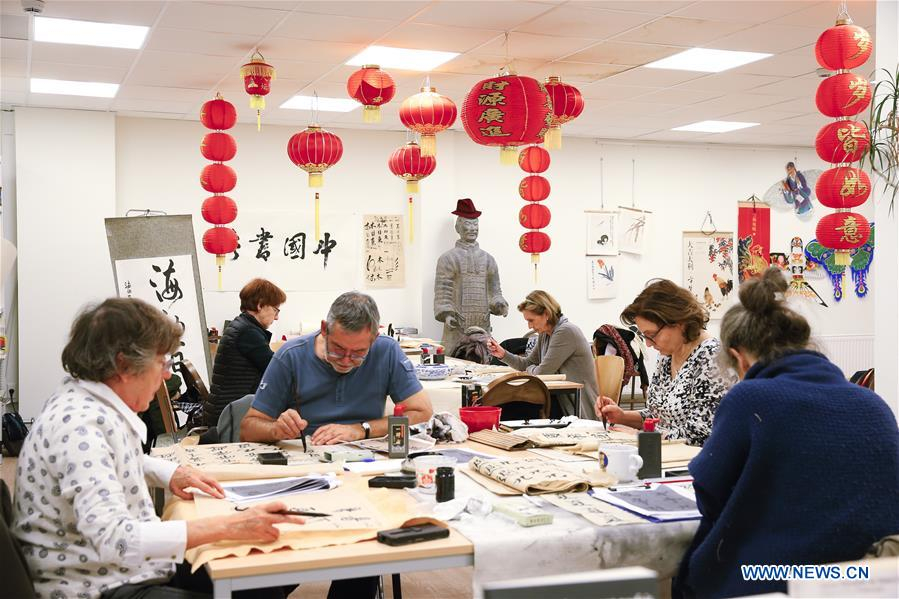 During the final years of the Qing Dynasty, China adopted a "closed-door" policy and refused trade and cultural exchanges with other countries. China missed out on the industrial revolution and rapidly descended from prosperity into a period of poverty that lasted more than a century.
It was not until the founding of the People's Republic of China that the country began to reintegrate into the trend of world development.
China's establishment of Confucius Institutes is not to force other countries to accept Chinese culture but to create a platform for cultural exchange and integration.
On the platform, cultures from different countries collide, communicate and integrate, which promotes the progress of human civilization. Chinese culture is an important part of world civilization, and will also strive to promote the common development of human civilization.
(Cover Photo: Performers take part in a traditional ritual in front of Dacheng Hall at the Temple of Confucius, Qufu, China, March 19, 2015. /VCG Photo)
(If you want to contribute and have specific expertise, please contact us at opinions@cgtn.com)