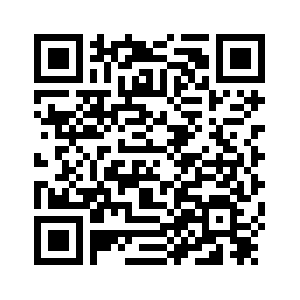 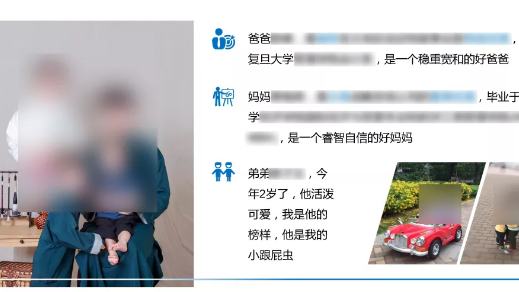 For all the overachievers out there, you might want to question whether your sacrifices have been worth it because a Chinese kindergartner might have you beaten.
A resume of this five-year-old boy in Shanghai is 15 pages long, giving an elaborate overview of his personal hobbies and extracurricular activities (hip-hop, piano, Go, soccer) as well as things he's excelled at (literature and history, science and math, arts, and sports).
This lengthy exposition, which includes graphics and sections that look like company performance reviews, has provoked mixed reactions from the online Chinese community.

According to a timetable in the resume, the pupil's weekly schedule is composed of meticulously-planned daily studies and activities, including "writing three English diaries a week."
On one page of the document, the pupil also described himself as “creative, confident, curious, ambitious, persevering, able to handle defeat, kind and loving.”
In addition, the resume also includes a graphic of places he's traveled to (from Bali to Tokyo), and a list of books he claimed he has read this year alone – somewhere between 400-500 books, and numerous other certificates under his belt. 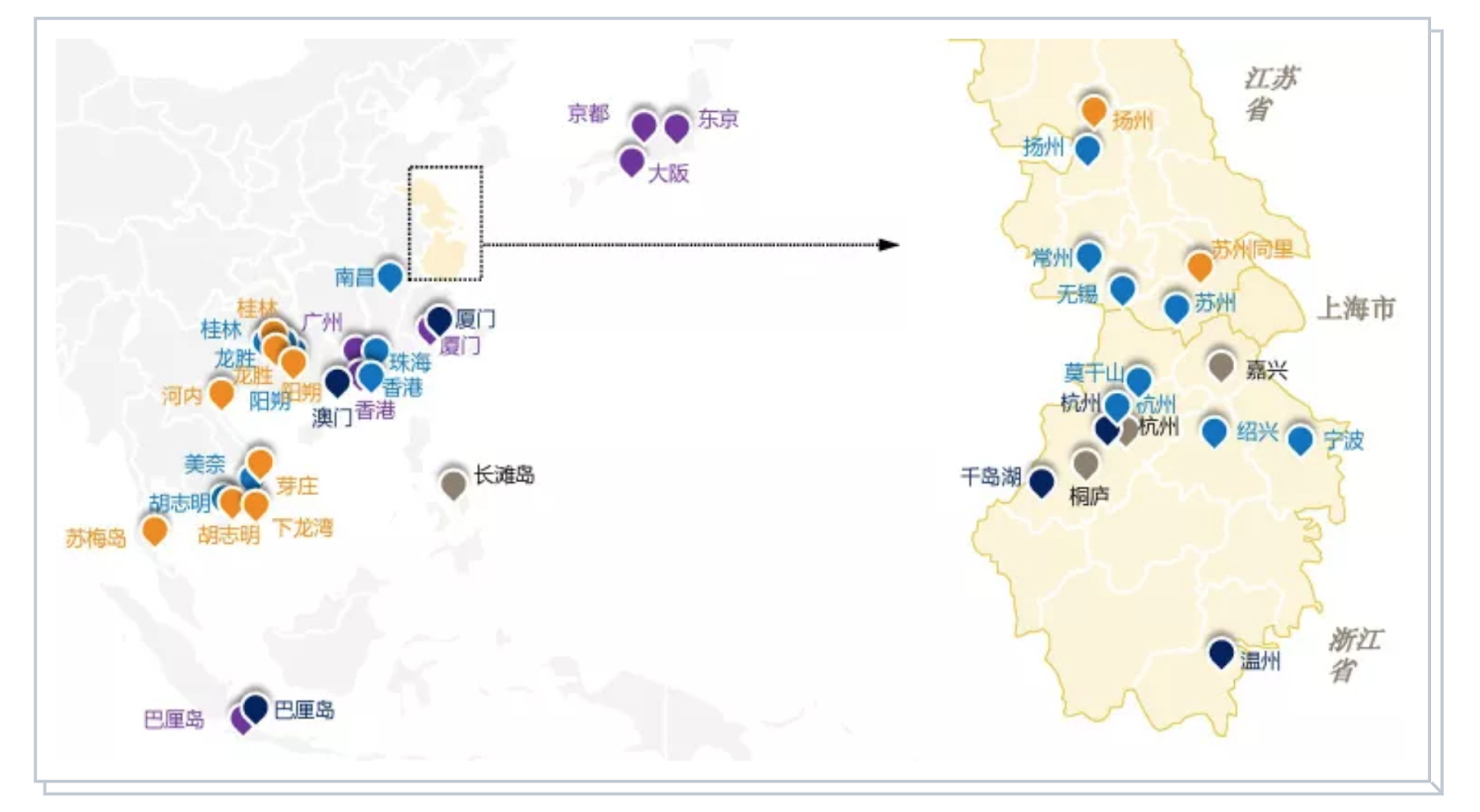 It also listed the map of places he's traveled to. /Screenshot via WeChat

It also listed the map of places he's traveled to. /Screenshot via WeChat

After the resume was posted by a user on China's Twitter-like platform Weibo, the resume has sparked a storm of disbelief online as many netizens doubt that the achievements listed could be completed by any five-year-old, with some saying it's more elaborate than college admission's applications. 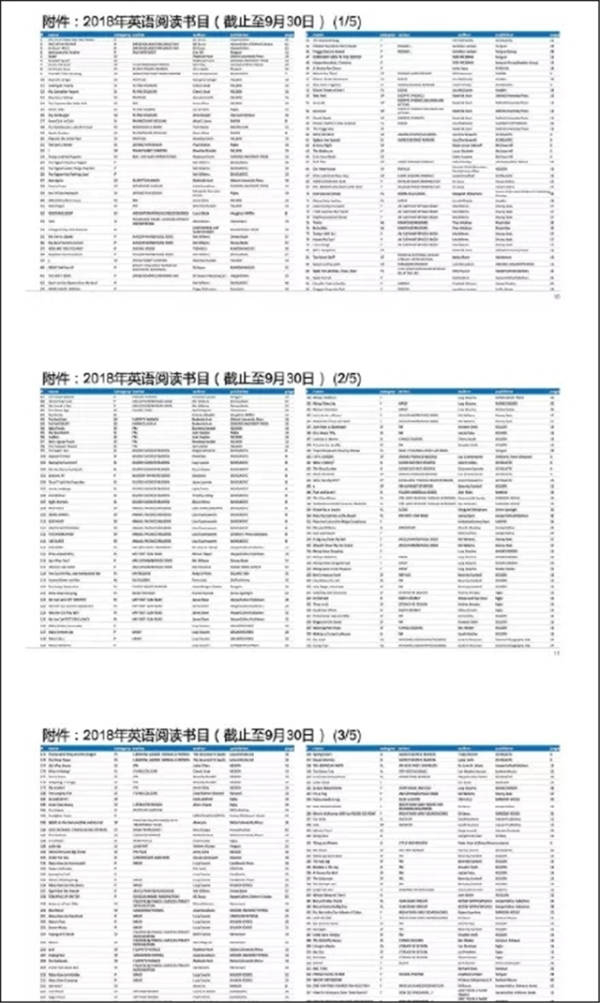 A page of the resume is dedicated to listing titles of books the pupil has read as of September. /Screenshot via WeChat

A page of the resume is dedicated to listing titles of books the pupil has read as of September. /Screenshot via WeChat

It's reported that both parents of the child are graduates from the prestigious Fudan University in Shanghai and work as executives at Ford Motors and a management consulting firm in the city, according to Inkstone.
Many netizens also expressed concerns for the five-year-old, as the pressure to outperform could drive him to the edge, and lamented that the cutthroat race in early childhood education in China reduces everything to a competition.
“Not sure if there's any room for this boy to grow. His teachers perhaps aren't even as prolific compared to him,” commented Weibo user @QiaolaobanJohn.