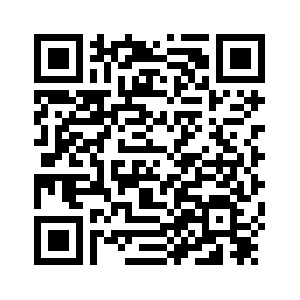 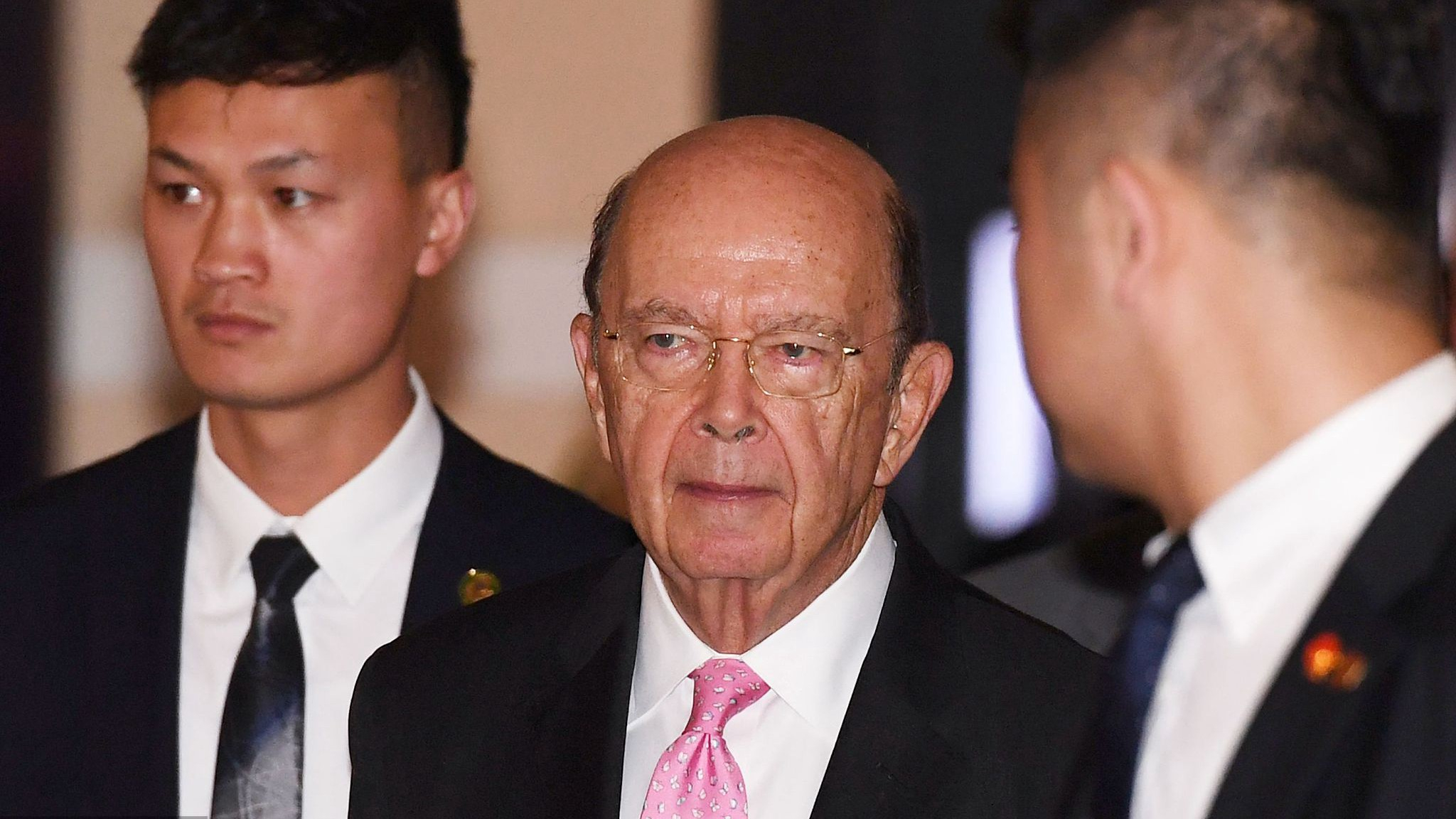 Editor's note: Liu Chunsheng is an associate professor of Central University of Finance and Economics in China as well as deputy dean of Blue Source Capital Research Institute. The article reflects the author’s opinion, and not necessarily the views of CGTN.
Right before the third round of US-China trade talks, the White House announced trade measures against Chinese products. The US is to impose a 25 percent tariff on 50 billion US dollars' worth of imported Chinese goods, mainly high-tech products that are the key development projects in the strategic national plan “Made in China 2025.”
The White House said that the list of tariffed products will be released on June 15, 2018. This announcement was not only a surprise to China, but also a shock to the whole world.
The Chinese government soon urged the US to keep its word and said the move was a surprise but within expectations, as China has prepared for the flip-flops of the US government.
In fact, it could be another bargaining chip for the American delegation led by Commerce Secretary Wilbur Ross, who has been in Beijing for three days of US-Sino trade talks that begin today.
Will they be successful? Nobody knows. The constant changing and irrational attitude of the Trump administration undermines its credibility and leads to a diminished reputation. 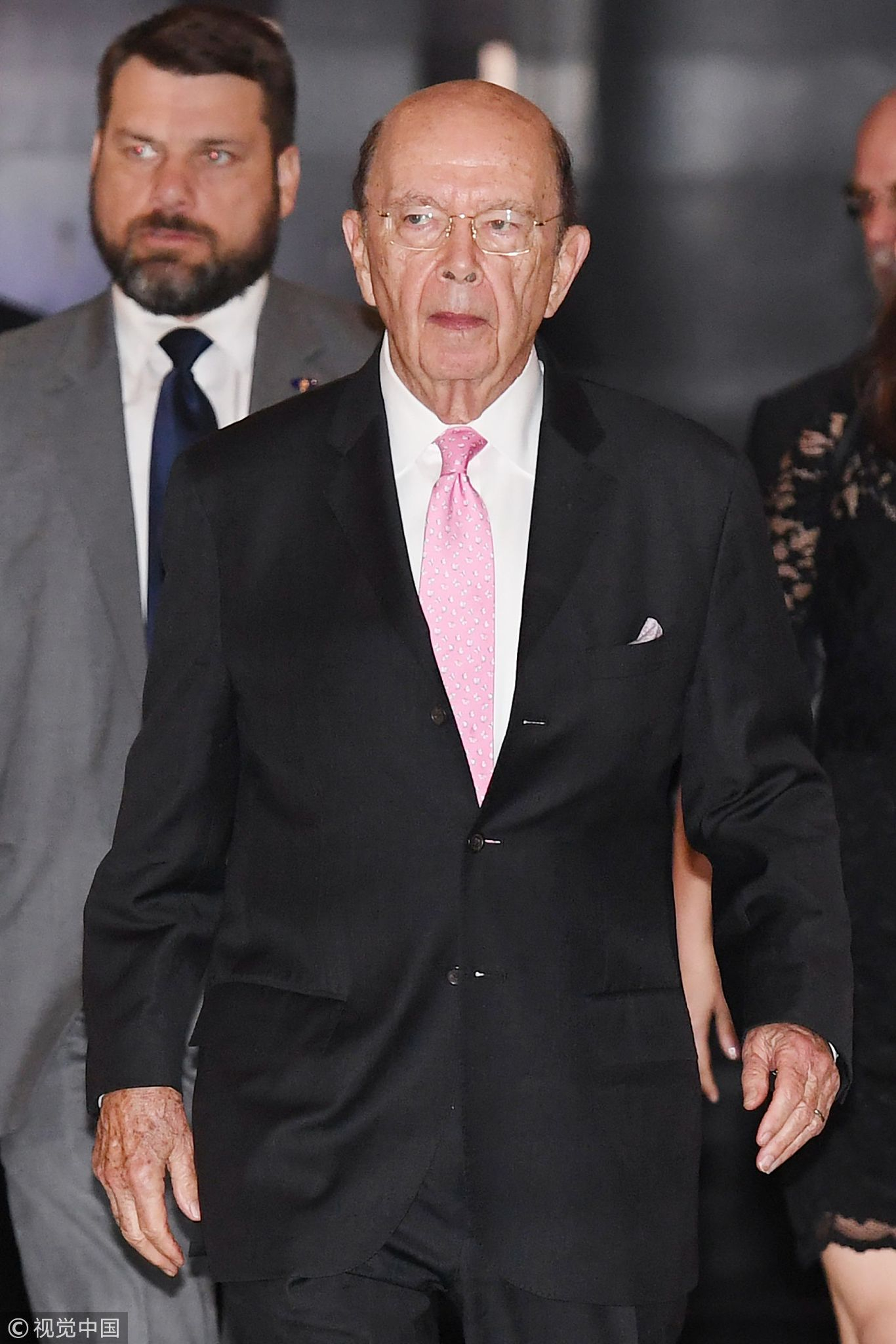 June 2, 2018: US Commerce Secretary Wilbur Ross leaves a hotel in Beijing. Ross arrived in Beijing on June 2 for talks aiming to ease tensions over tariffs that have heightened fears of a trade war between the world's two biggest economies./ VCG Photo

June 2, 2018: US Commerce Secretary Wilbur Ross leaves a hotel in Beijing. Ross arrived in Beijing on June 2 for talks aiming to ease tensions over tariffs that have heightened fears of a trade war between the world's two biggest economies./ VCG Photo

A successful negotiation tactic should be based on credibility and integrity. Any compromise and agreement could be reached only as a result of reason, capability and trust, and be grounded in respect for the core interests of each other.
No one expects that the negotiations between the two largest economies in the world will be easy or can be finished within weeks. The trade issues that exist are more a question of different economic structures and development phases of the US and China.
It’s unfair to force China to take full responsibility. China will, and has to safeguard, the legitimate rights of development and core interests of its people. Therefore, to be successful in the trade talks, both sides should make efforts.
Time, patience and tactics are needed for China to get over this issue. When facing unfair trade treatment by the US, China is supposed to file a complaint with the dispute settlement body at the WTO and reserve right to take reciprocal measures.
It is also significant to explore more trade partners rather than being exceedingly dependent on the US market. Joining or even leading more free trade agreements will better protect China against losses from protectionism. 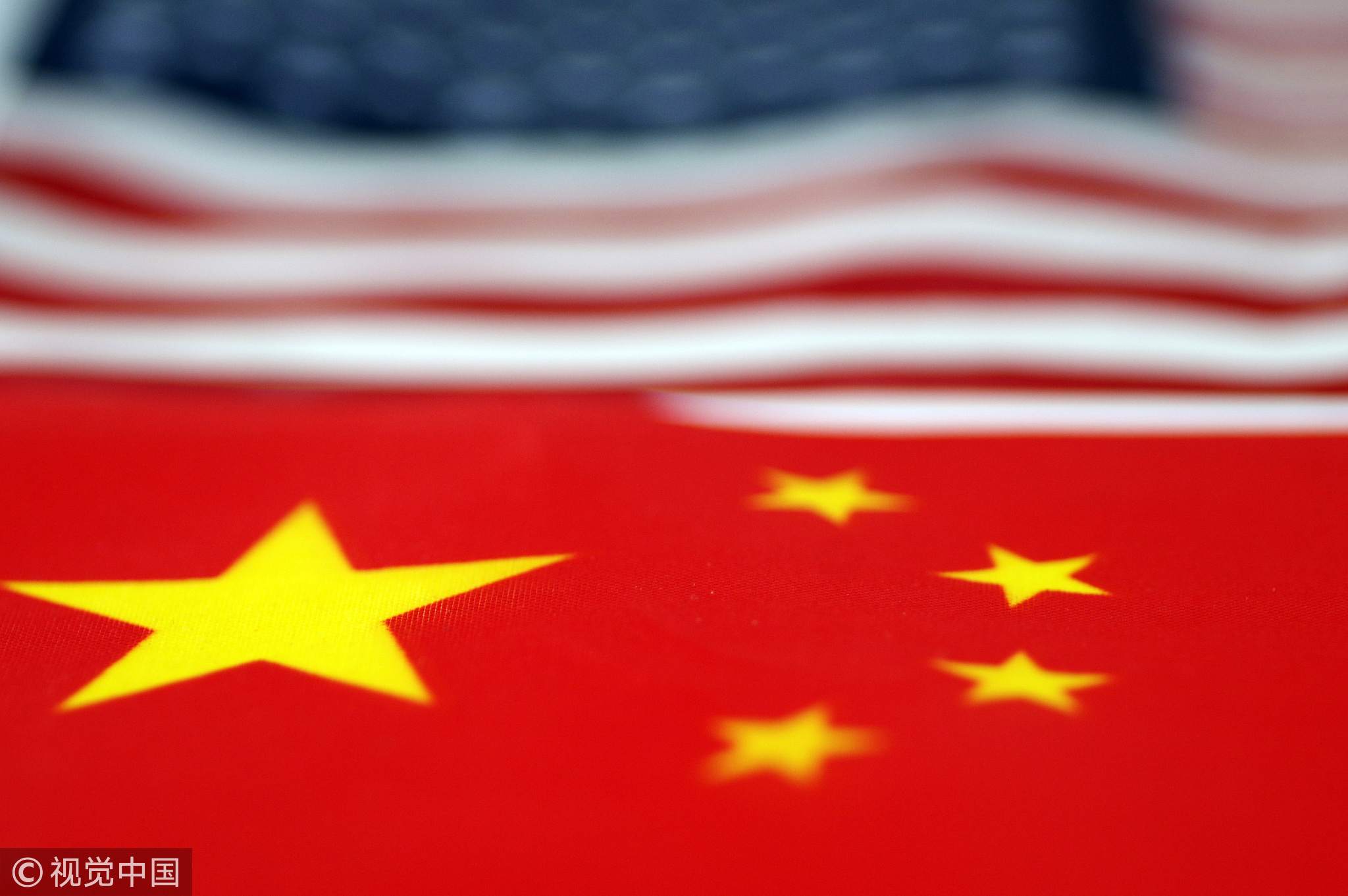 A long-term, regular and frequent dialogue mechanism seems to be an effective way to avoid a trade war. /VCG Photo

A long-term, regular and frequent dialogue mechanism seems to be an effective way to avoid a trade war. /VCG Photo

It is also said that there are conflicts of values and interests among different groups in the White House towards trade issues with China.
Some insist on taking tough measures, such as intellectual property punishment against Chinese products and companies, and to suppress China’s development in high technologies, especially those included in the “Made in China 2025” plan.
Others may be less radical and more concerned about reciprocal moves China will take. For US President Donald Trump, probably it is not easy to balance the interests of different groups, but he should realize that the healthy development of trade relations with China fundamentally benefits the two countries.
A long-term, regular and frequent dialogue mechanism seems to be an effective way to avoid a trade war. Both countries can use a gradual approach to solving relevant disagreements over economic and trading issues. This will bring less abrupt and painful changes in the economy and trade if both sides can break the issues into pieces.
Action speaks louder than words. Whatever agreements that are reached in the coming talks, China still needs to be very cautious and well-prepared for a plan B. After all, it is one of toughest trade frictions in the world.