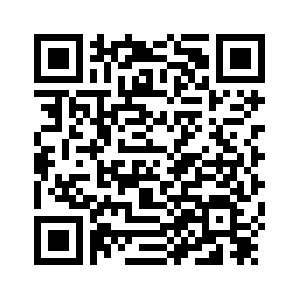 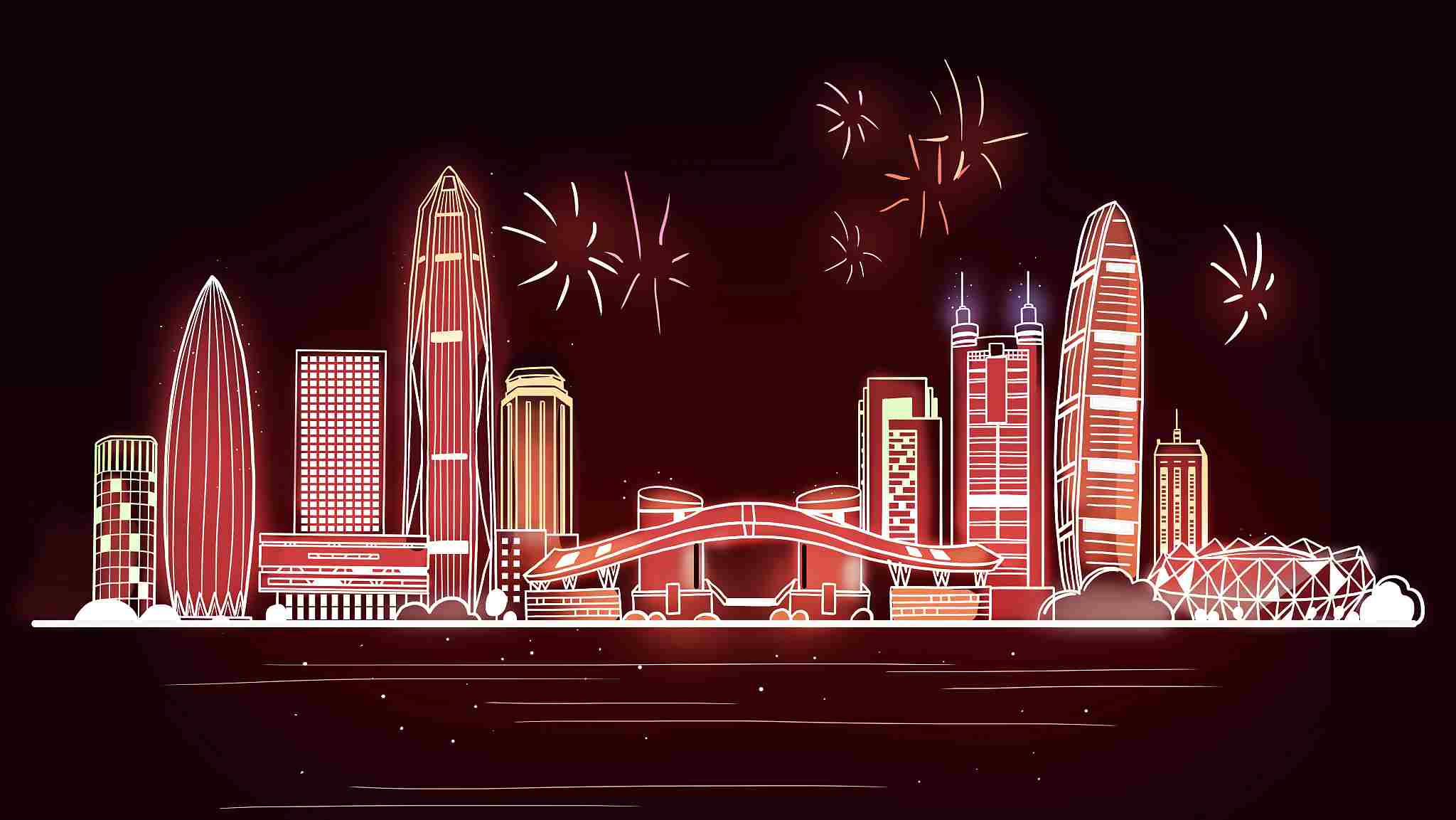 Editor's note: Dr. John Gong is a research fellow at Charhar Institute and professor at the University of International Business and Economics. The article reflects the author's opinion, and not necessarily the views of CGTN.
Against the backdrop of an indisputably slowing economy, the 2018 Central Economic Work Conference was held in Beijing this week. The official press release of the conference announced earlier was long and comprehensive, covering almost every aspect of the economy as usual.
But the overall message is clear: We are getting into a time of headwind next year. All the statistics are showing things are slowing down. The central government's solution is the combination of a proactive fiscal policy and a prudent monetary policy. What that means is that stimulus packages are now probably being drawn up on the whiteboard. Credit is going to be loosened up a bit as well. 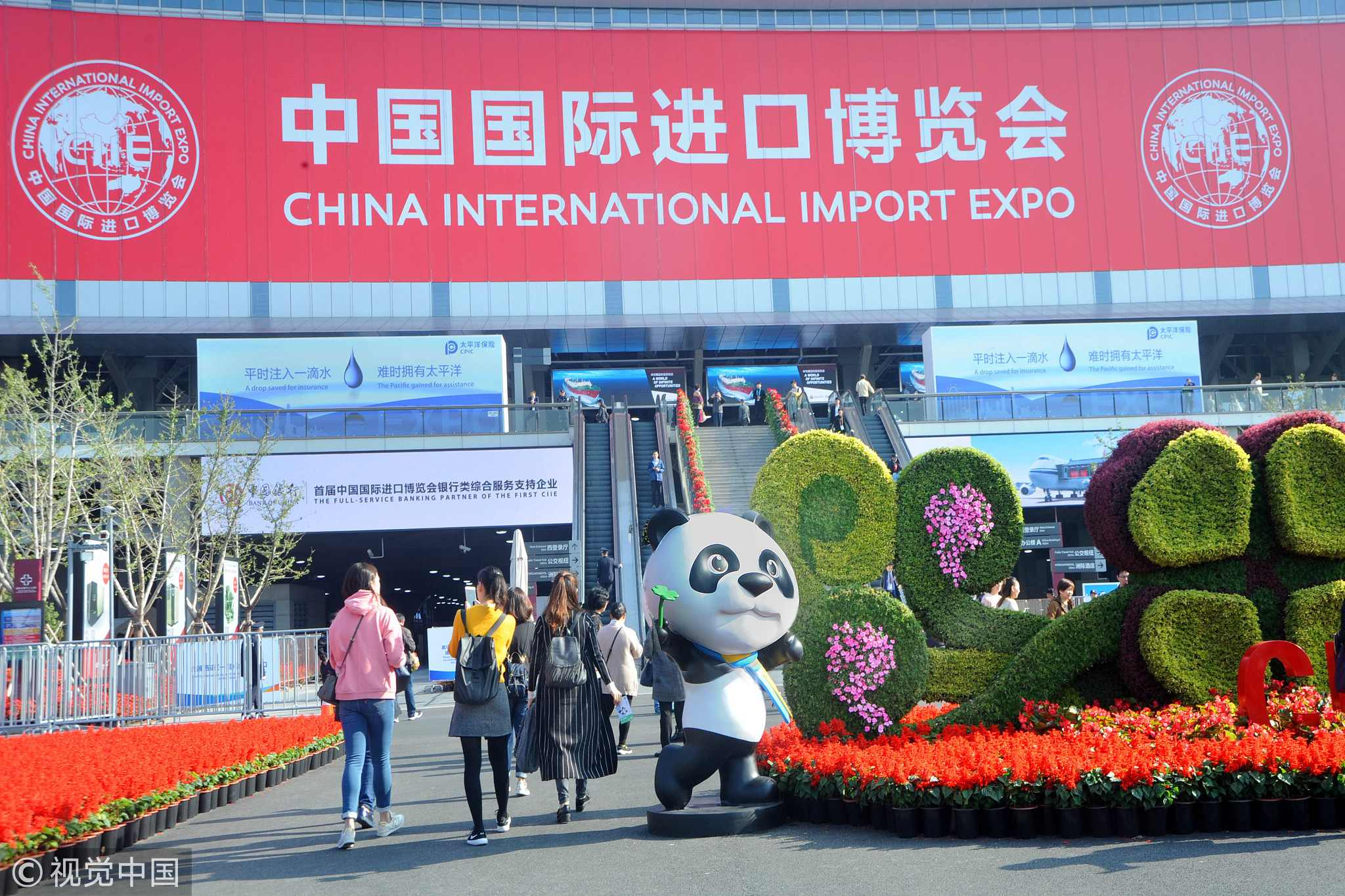 In moments like these, such macro policies are actually things expected from a positive economics perspective. But what is more profound about this long document is with respect to the messages related to China's reform and opening-up policy.
Among the seven action items listed in the document, of particular interest to me are number five and number six. Number five talks about economic institutional reform with respect to the state-owned enterprises' issue, protecting and encouraging private enterprises, financial markets, and the taxation system.
The last sentence of that paragraph says it all: "There is an earnest need to transform the role of the government and drastically reduce the government's direct allocation of resources. Anything that can be resolved by the market had better be left to the market. Anything that can be done by business had better be left to business. The government needs to strengthen regulation in and after events."
This sounds much like a philosophy toward a smaller government and a competition policy centering on the market playing a foundational role in resource allocation, which is a phrase indeed mentioned conspicuously in the document. 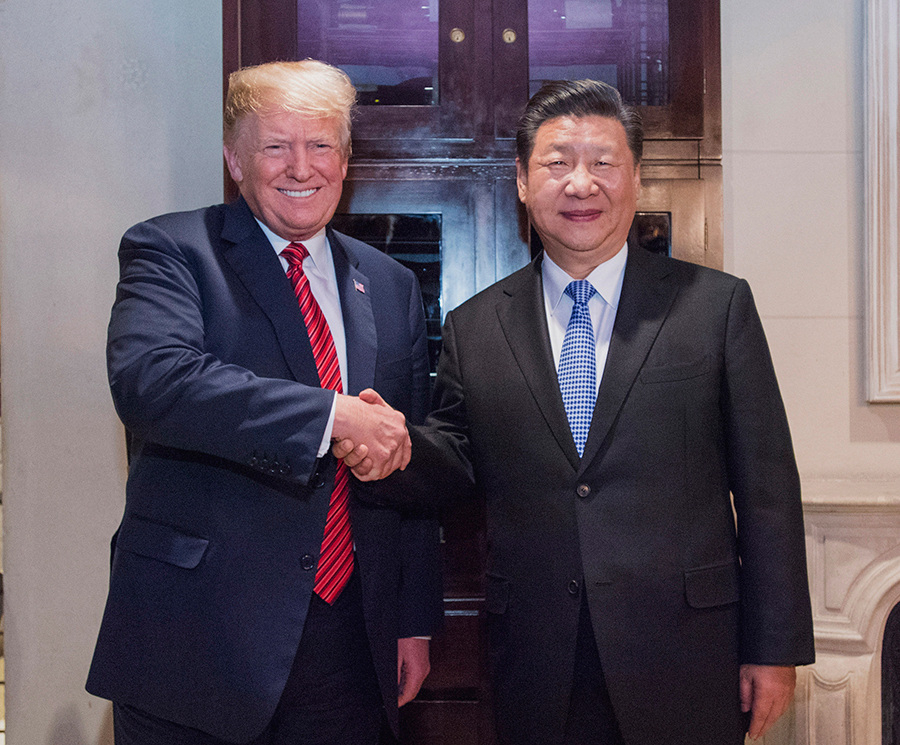 Action item six about continued opening-up, in my opinion, is the most exciting message of this document to cheer about, boding very well for the upcoming, if not already ongoing, trade negotiations between China and the U.S. Many of the concrete measures here resonate directly with what is likely being negotiated by the two sides.
For example, it says it will initiate a market access reform to transform from a market-sector-based model to a rule-based model. It will fully implement the national treatment status as specified in the WTO for foreign companies even before their market access, supplemented by negative-list driven market access regulation.
It will further protect the interests of foreign companies, particularly in the area of intellectual property right protection. It will allow wholly-owned foreign operations in more market sectors. It will reduce institutional costs related to imports. All of these things should significantly mitigate the American side's concern for China's trade practices.
And in a more direct way, the last sentence of this paragraph says, China will substantiate and materialize the agreement reached by Chinese President Xi Jinping and U.S. President Donald Trump at the G20 summit in Argentina. That says it all.
For those readers who are not familiar with the inner workings of China's political system, it should be particularly noted that a sentence like this is not put there lightly in such a solemn document and without much internal discussions and debates. That is a serious commitment. At least I am more hopeful that an agreement will be reached within 90 days after the Xi-Trump summit, and a trade war will be averted.
Keep your fingers crossed, folks!
(If you want to contribute and have specific expertise, please contact us at opinions@cgtn.com.)