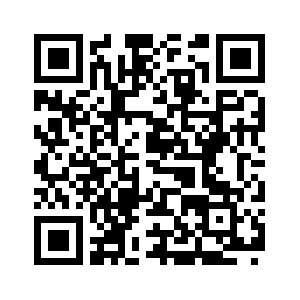 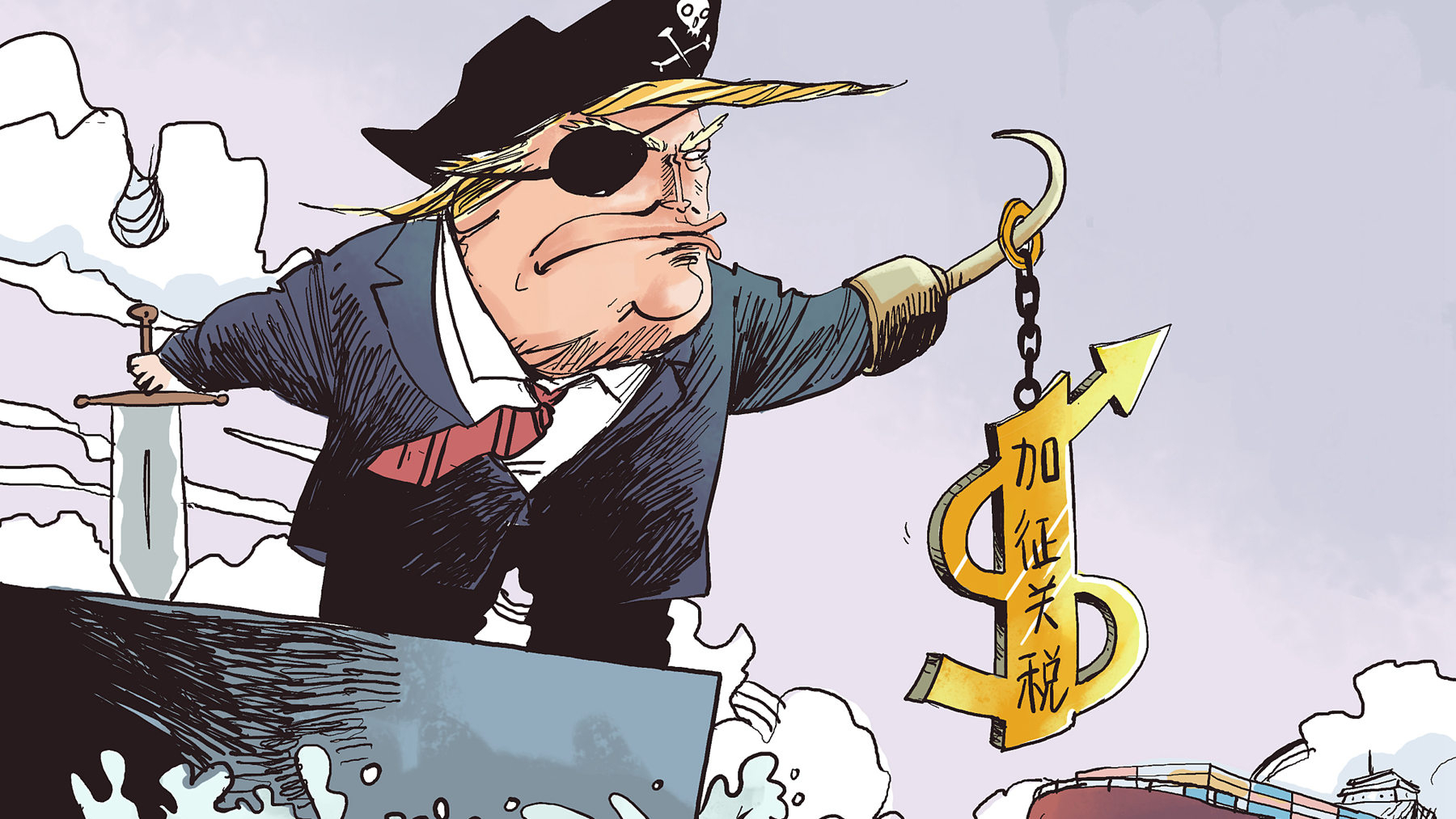 Editor's note: Kong Qingjiang is the dean of the School of International Law at the China University of Political Science and Law. The article reflects the author's opinions, and not necessarily the views of CGTN.
Never in the history of mankind has a country imposed prohibitive tariffs in times of peace on all imports of goods from another country. It is certain that such a tariff imposition would kill the trade between the two countries concerned. Imposition of tariffs on such a scale can only be found when the two countries are at war.
Never in the history of the United States in its relations with another country has a president acted so unscrupulously as to threaten to impose such inhibitive tariffs in a time of peace.
Donald Trump, however, threatened to do so against all 500 billion US dollars’ worth of imports from China, even though China is not at war with the US.
Trump has made a name of being a man of his words. Given his record during his presidency, he will not hesitate to implement the measures he has threatened when his stated goal is not realized. It is not clear that he was threatening to seek gains from China at the risk of a war. Apparently, Trump was treating China as an arch foe. 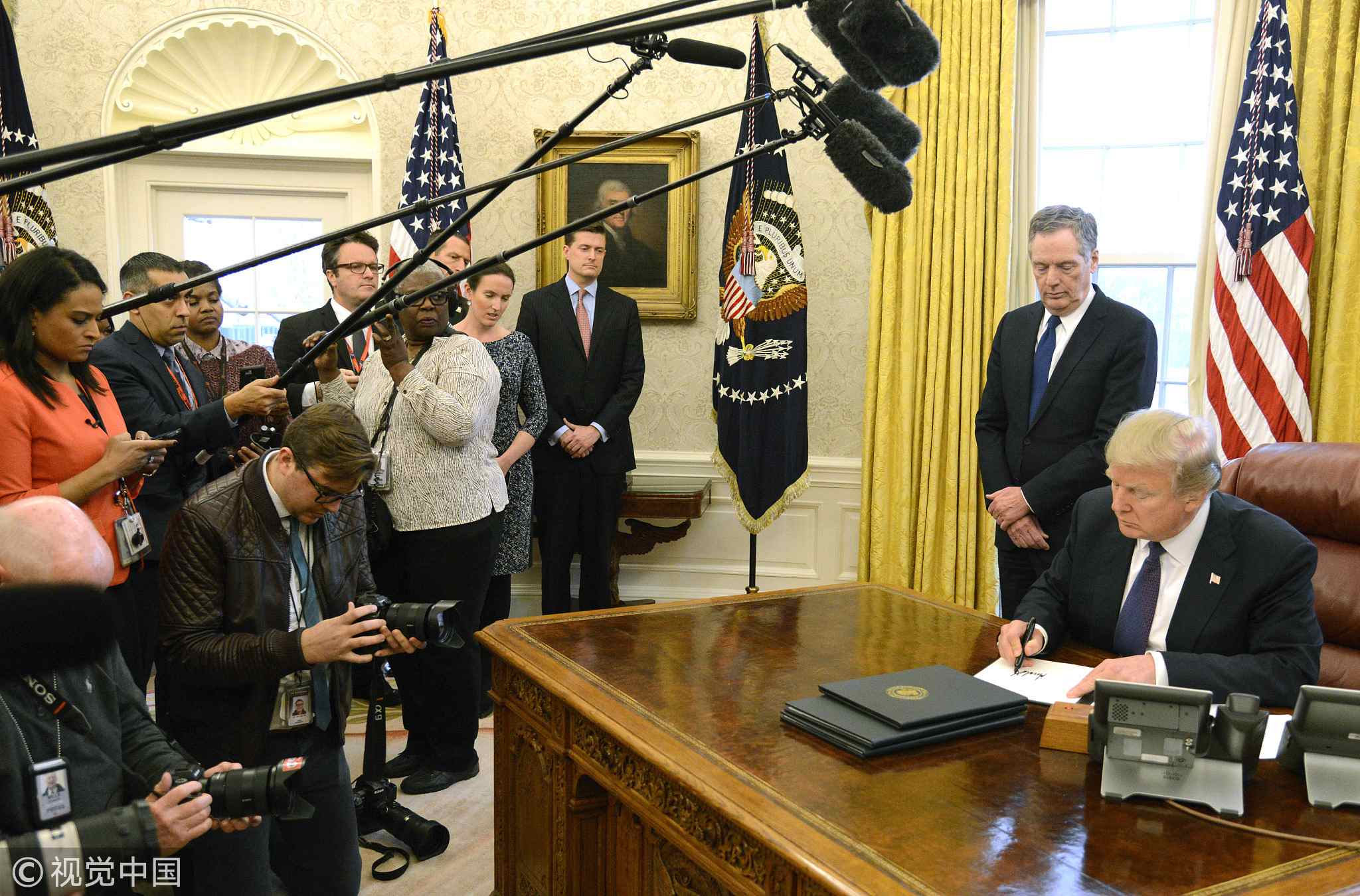 President Donald Trump signs a Section 201 action as US Trade Representative Robert Lighthizer witnesses, in the Oval Office, at the White House in Washington, DC, on January 23, 2018. /VCG Photo

President Donald Trump signs a Section 201 action as US Trade Representative Robert Lighthizer witnesses, in the Oval Office, at the White House in Washington, DC, on January 23, 2018. /VCG Photo

Never in the history of the General Agreement on Tariffs and Trade (GATT) and the World Trade Organization (WTO) has a member country gone so far as to impose such overwhelming tariffs on another member in disregard of WTO rules. Trump was apparently threatening to reach his trade goal at the cost of the multilateral trading system.
The threat is not due to his inexperience as a businessman-turned-politician. It is also not a result of his insanity, as has been suggested by some well-known psychiatrists. He is just a man of calculation. In an episode of "The Apprentice," a reality-television show first broadcast in 2004, Donald Trump, as always, fired a contestant vying for a job in his company. She was, he said, the worst negotiator. And she had failed to fight back when belittled by her teammate. The episode was entitled "tit for tat."
That same principle of reciprocity guides Trump's trade policy as president. On July 6, the US imposed 25 percent tariffs on Chinese imports worth about 34 billion US dollars. (Another 16 billion US dollars' worth will hit in due course.) China responded dollar for dollar to American aggression. In Trump’s view, China’s new retaliation is not a reprisal, but a fresh affront, to which he must respond. Three days later, the Trump threatened tariffs on 200 billion US dollars of Chinese goods. 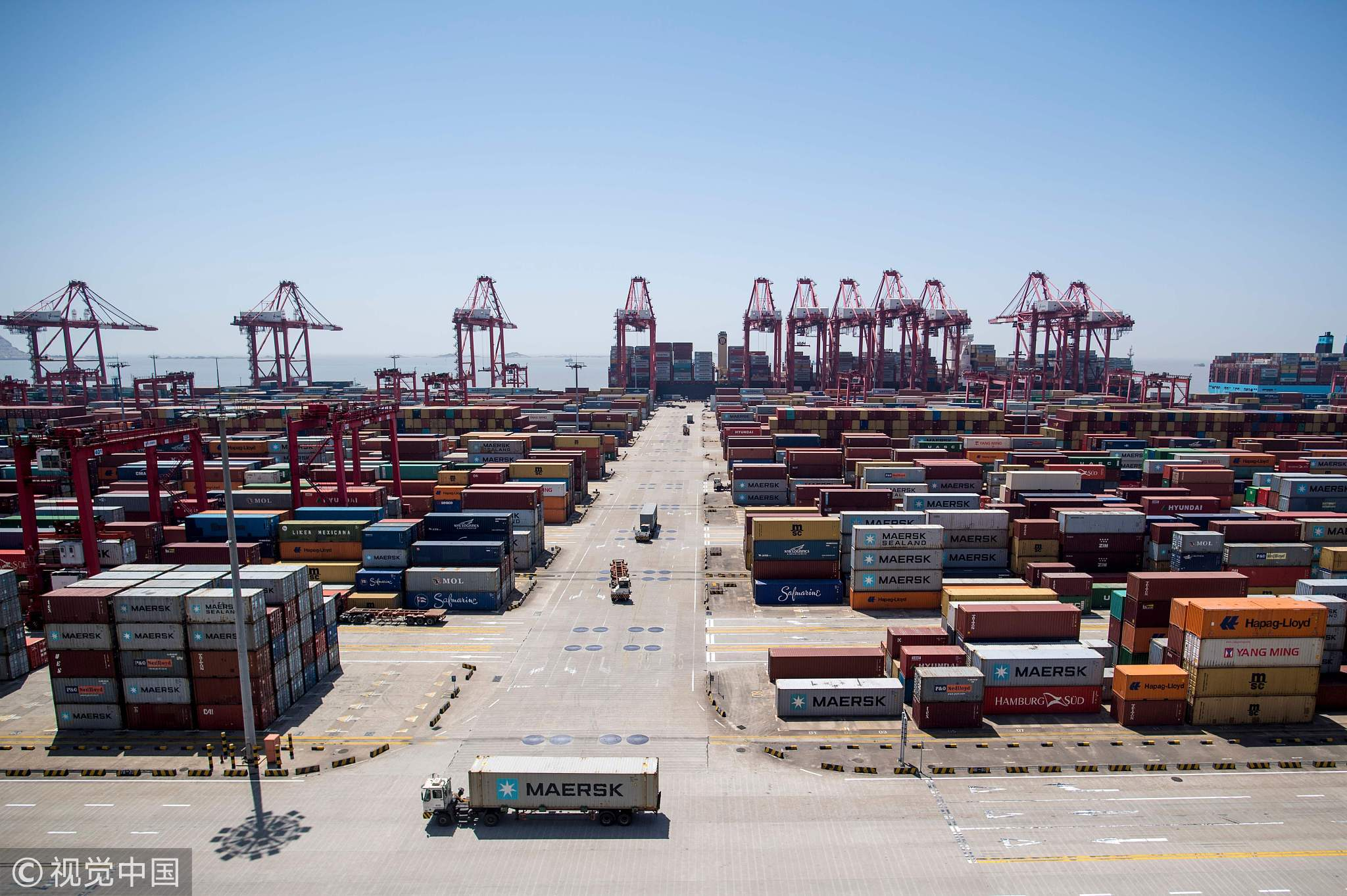 An US cargo ship (back) is seen at the Yangshan Deep-Water Port, an automated cargo wharf, in Shanghai on April 9, 2018. /VCG Photo

An US cargo ship (back) is seen at the Yangshan Deep-Water Port, an automated cargo wharf, in Shanghai on April 9, 2018. /VCG Photo

Shocked by the actions on the US side, China vowed to take necessary countermeasures. Failing to see a compromise on the Chinese side, the Trump administration turned to threats of prohibitive tariffs on all Chinese goods of around 505 billion US dollars.
Mr. Trump highlighted the quid pro quo at the heart of his trade policy. His view of trade reciprocity is simple. If America imposes a 2.5 percent tariff on China’s cars, China should levy something similar on America's. Given the difference of countries in comparative advantages, however, trade negotiators often take a broader view of reciprocity in order to reach mutually beneficial agreements and varying schedules of concessions.
Yes, countries must give and take. Sometimes the pain or gain does not work out as people like Trump would expect. As a matter of fact, that is how the WTO works as the world’s only multilateral trading system.
Trump is seen by his Republican fellow Senator McCain as having no "principles and beliefs," but just "takes advantage of the situation." It is not yet known whether he can compel a compromise at the end of the day. What is for sure is that sometimes the future plays tit for tat with the past.