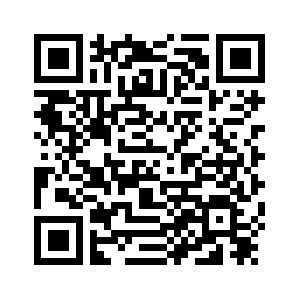 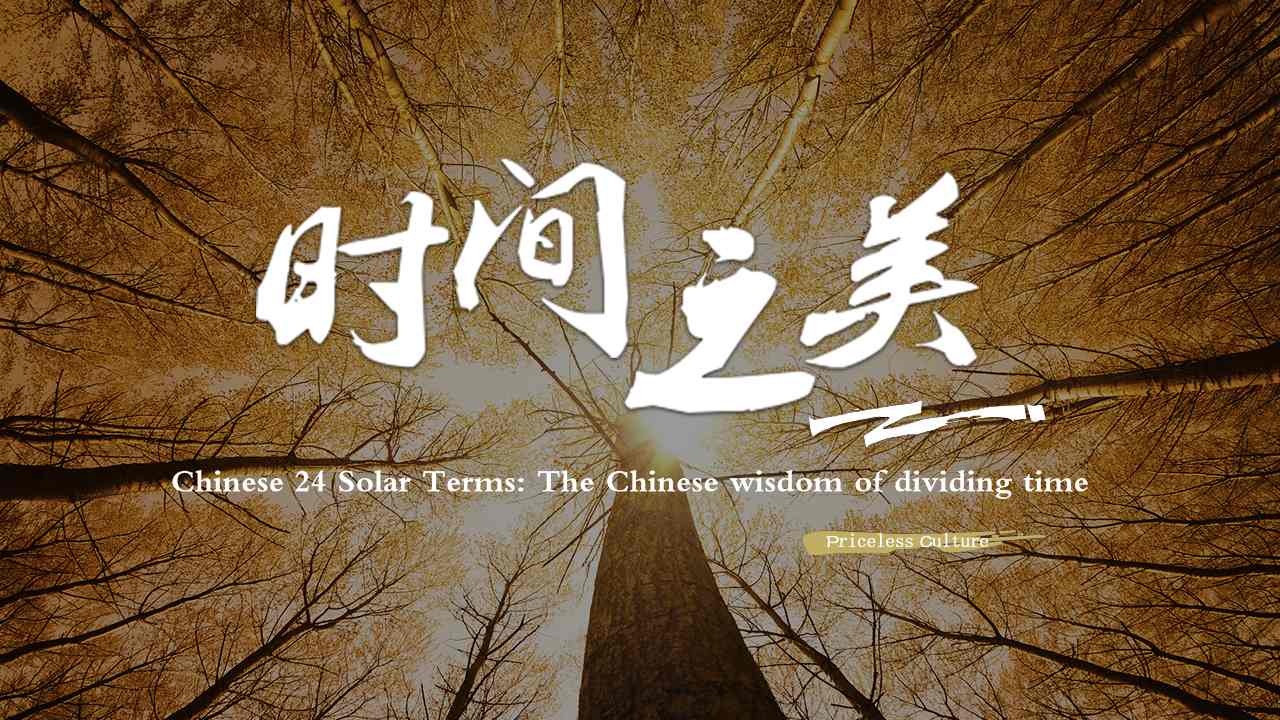 For the Chinese people, one of the remarkable cultural events staying in their memories in the year 2016 is probably the “24 Solar Terms” recognized as a World Intangible Cultural Heritage.
It is the ancient Chinese knowledge of dividing a year through the observation of the sun's annual motion, the influence of which is still widely perceptible today.
The Chinese people divided a year into 24 segments based on the sun's position in the zodiac. Each segment is called a solar term, which reflected the changes of the seasons, climate and phenology. 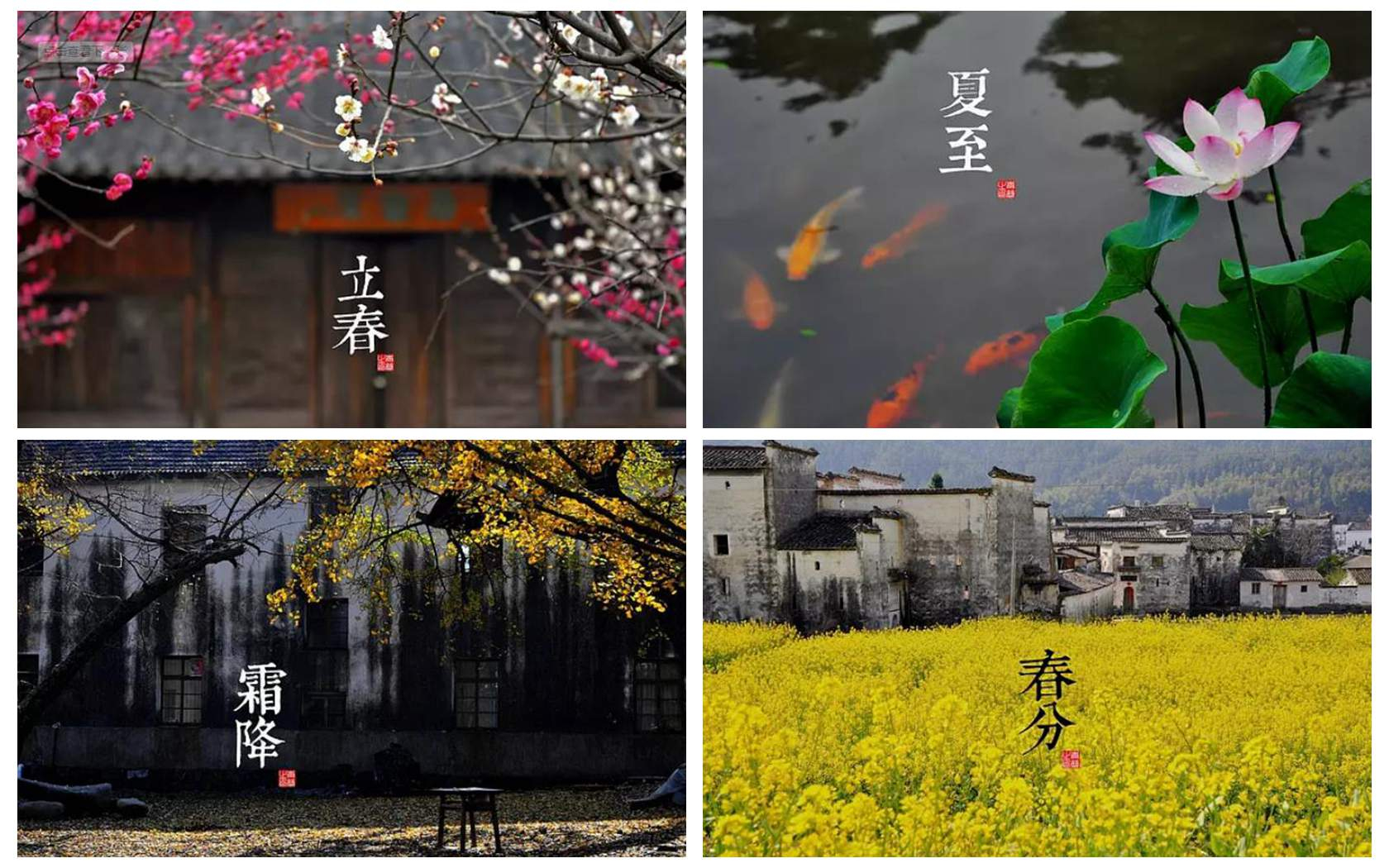 A series of photographic works by Qing Jian, an independent photographer who earned her fame by the series dubbed "The 24 Solar Terms". /Photo by Qing Jian.

A series of photographic works by Qing Jian, an independent photographer who earned her fame by the series dubbed "The 24 Solar Terms". /Photo by Qing Jian.

The 24 Solar Terms are part of the traditional Chinese calendar. It was originated along the Yellow River even before the Qin Dynasty (221-207 BC), and was almost settled down in the Han Dynasty (202 BC - 220).
It is also known as the “fifth great invention” of China, coming after paper-making, printing, gunpowder and compass.
In the ancient days, they are important instructions for the agricultural production as well as people's daily lives. Starting with the “Start of Spring” and ending with “Major Cold”, each season was divided into six solar terms, each with a time span of 15 days. 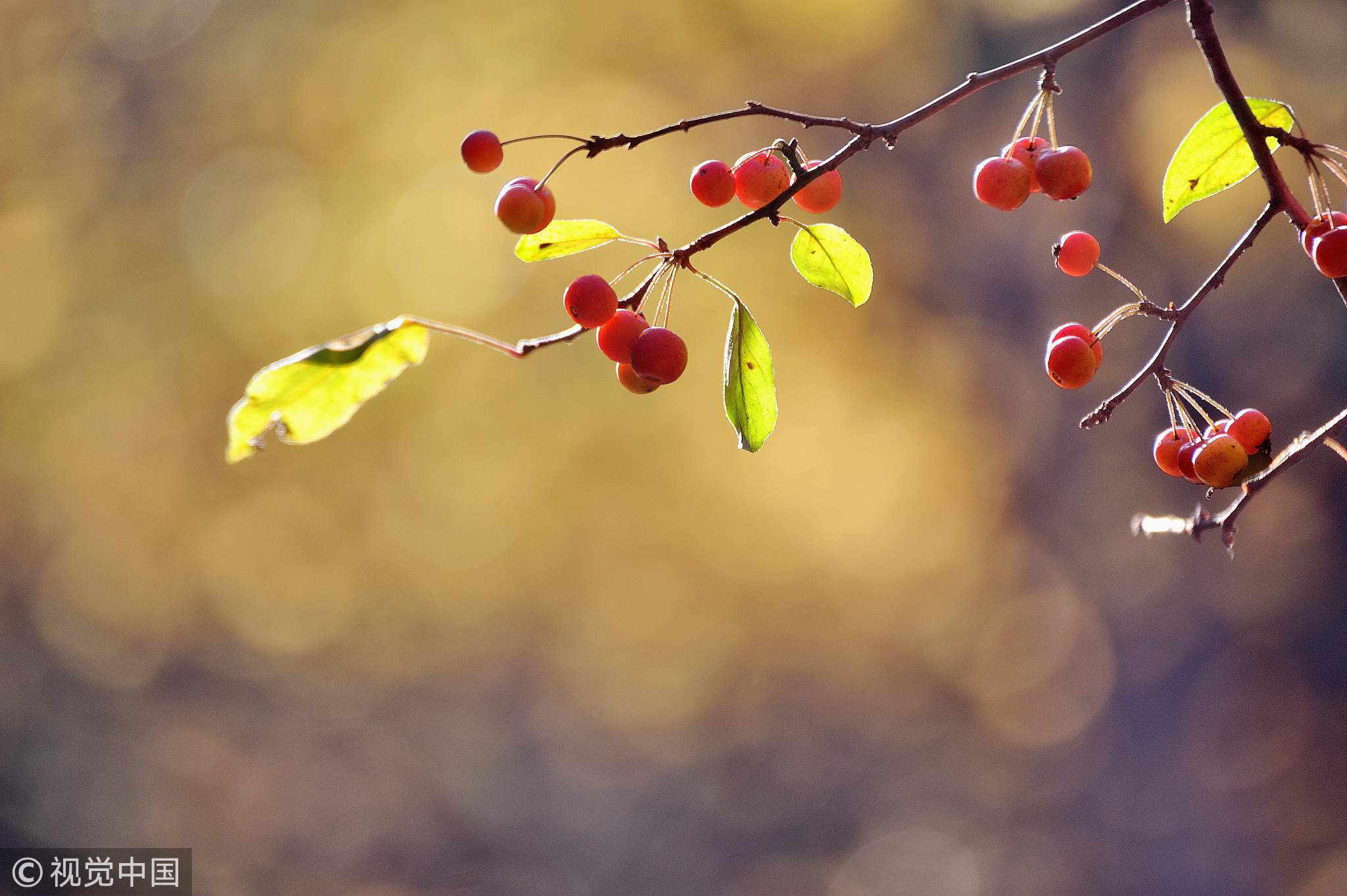 The “Start of Spring”, “Start of Summer”, “Start of Autumn” and “Start of Winter” divided a year into four seasons.
The “Vernal Equinox” and “Autumn Equinox” are when the days and nights are equal length, while the “Summer Solstice” sees the longest days and the shortest nights in the Northern Hemisphere. It is the contrary on the day of the “Winter Solstice”.
There are also some other solar terms which marks things like temperature, precipitation, growth of the crops, and weather conditions. 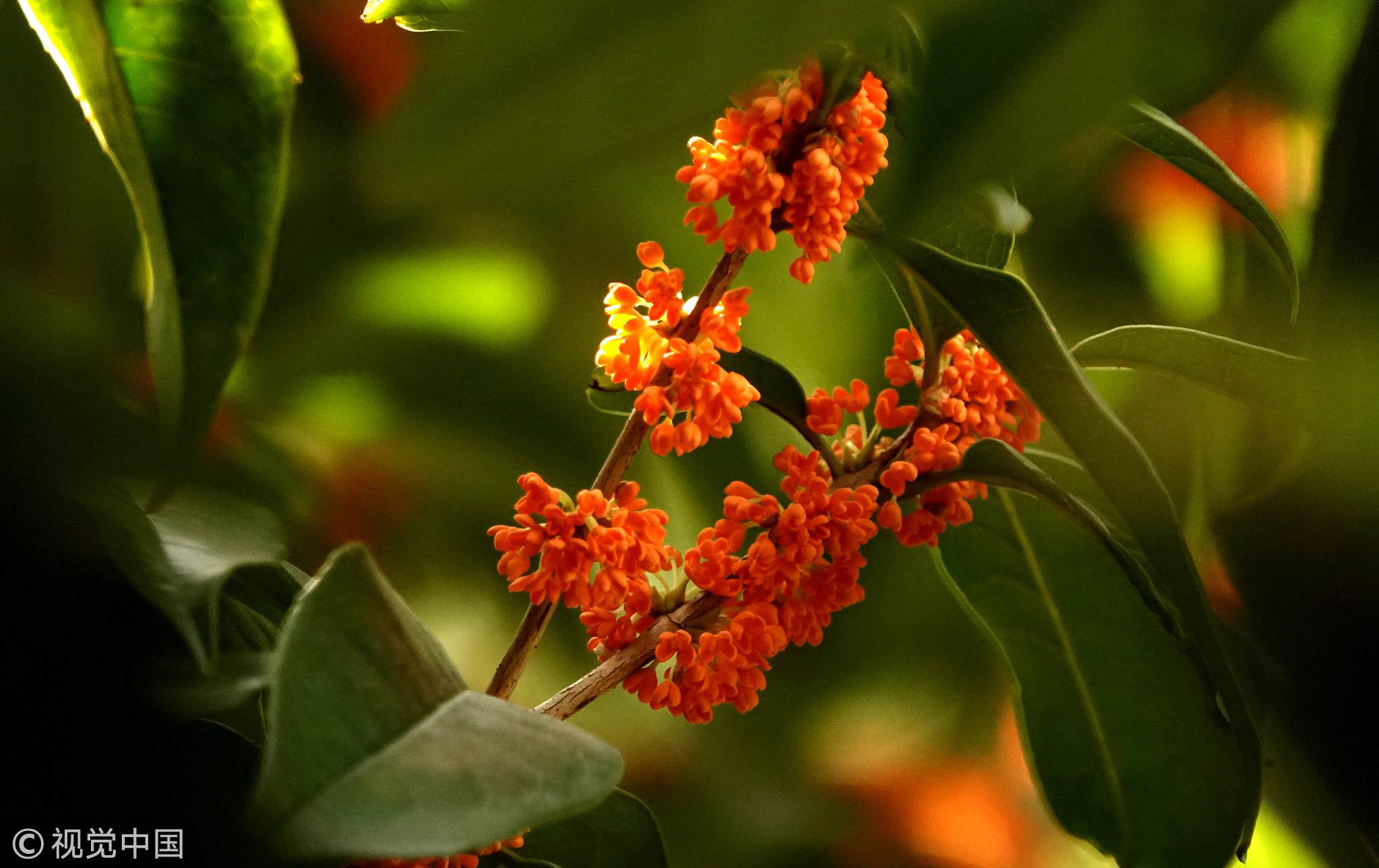 Photograph of sweet-scented osmanthus flowers that bloom in the autumn. /VCG Photo

Photograph of sweet-scented osmanthus flowers that bloom in the autumn. /VCG Photo

From generation to generation, the experience in farming and daily life has been passed. Many farmers still rely on the solar terms now to decide what should do in the fields.

The influences of the ancient way of dividing time have in fact gone beyond farming into the daily lives of the Chinese people, even their mindset.
Most of the solar terms bear with them rich social and cultural connotations, such as traditional celebrations, rituals and even festivals. For instance, the “Pure Brightness” is also marked as the tomb-sweeping day, when people pay respect to the lost ones. 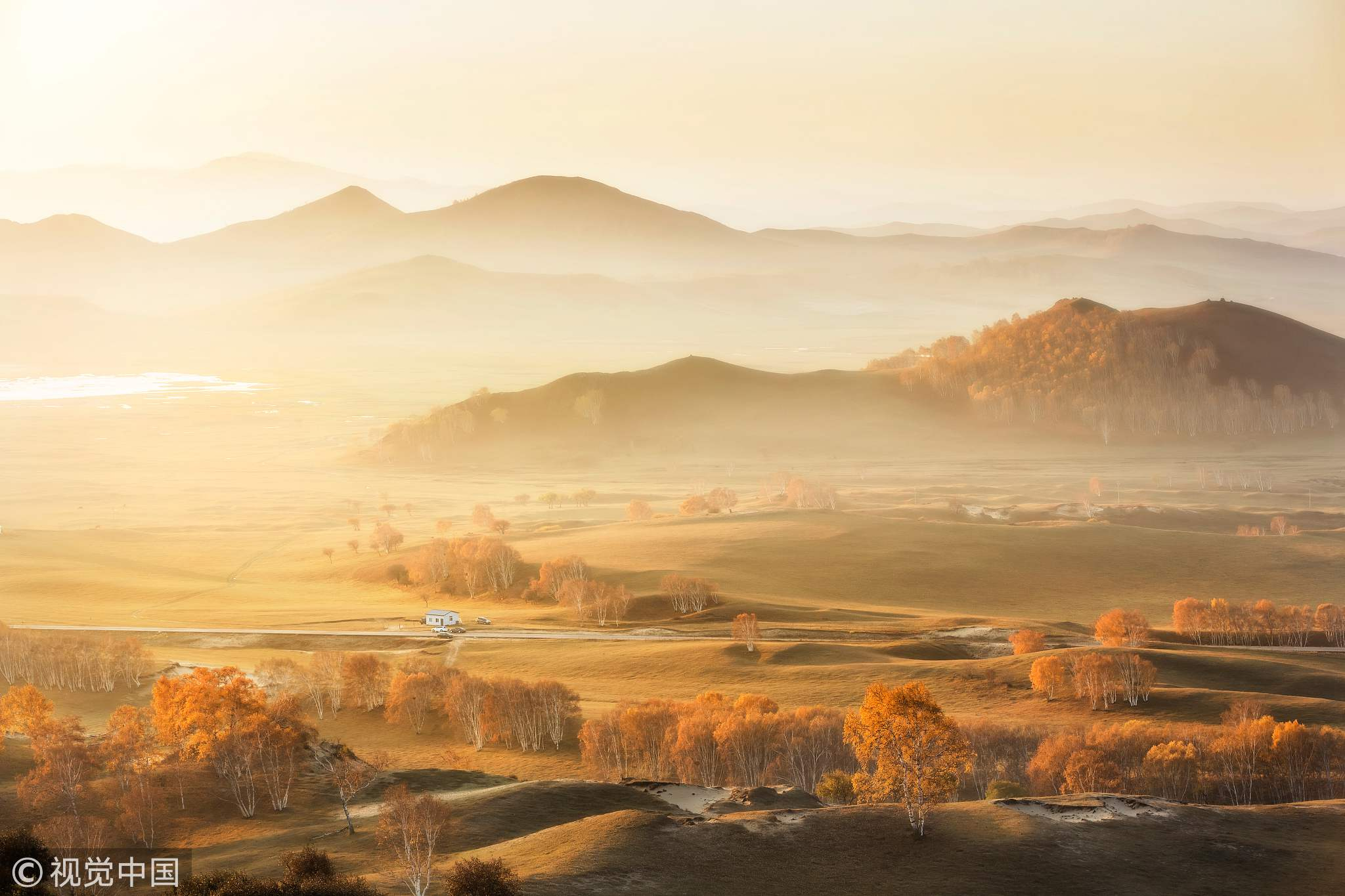 The autumn in the prairie. /VCG Photo

The autumn in the prairie. /VCG Photo

Even today, people still eat dumplings during the “Start of Winter” and porridge when autumn starts. Besides, some rituals were also marked in different areas of China. The Zhuang people in south China celebrate Frost Festival during the “Start of Spring.”
Every time a new term begins in China, the Chinese social media would see a wave of ceremonial posts from the younger generation. The ancient calendar has never faded away from the daily life of the Chinese.

New life for the ancient way of dividing time 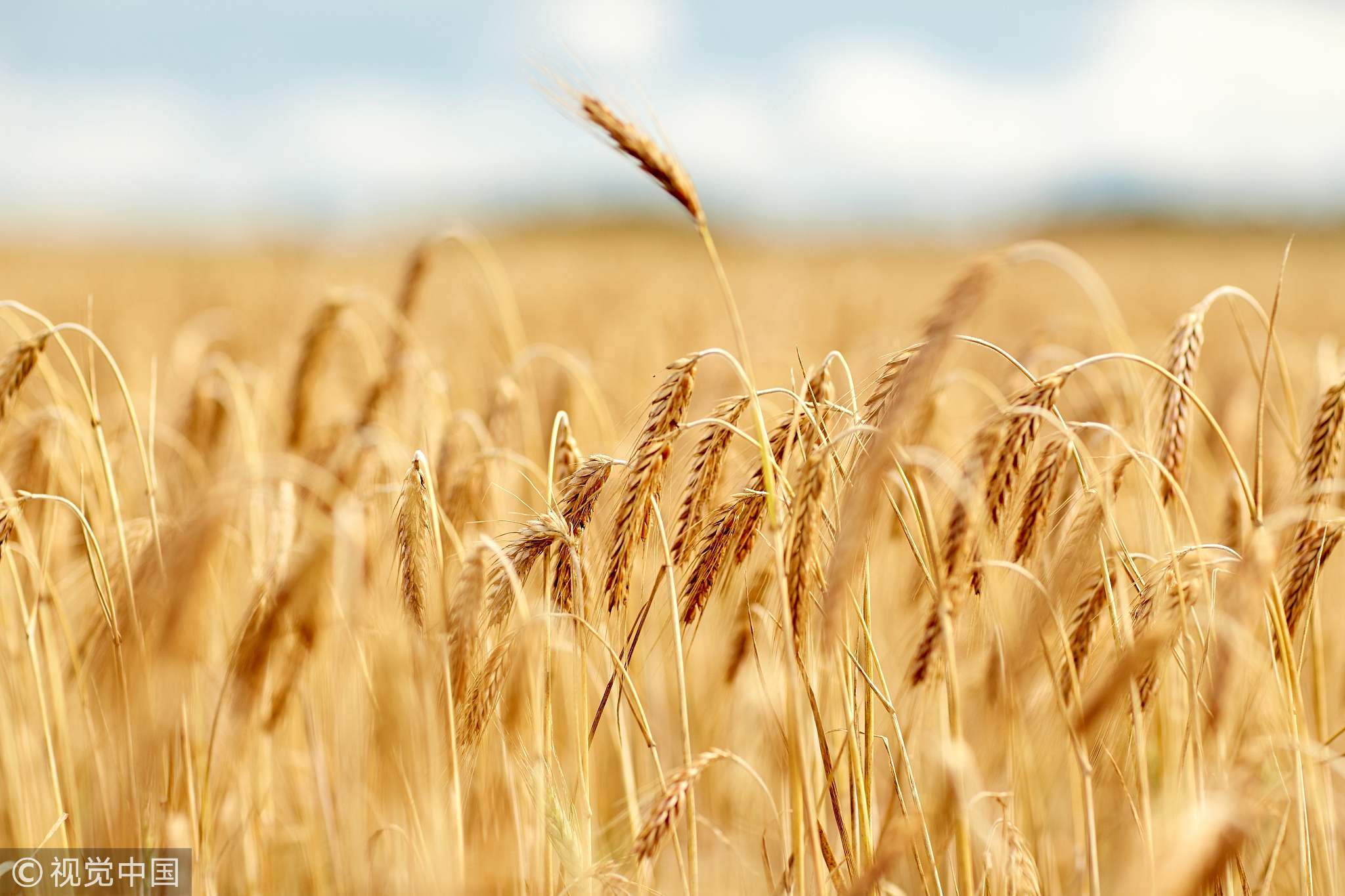 The ripened wheat in the field during the Autumnal Equinox. /VCG Photo

The ripened wheat in the field during the Autumnal Equinox. /VCG Photo

Even the 24 Solar Terms are already part of the life, there is still a long way to go in order to protect the cultural heritage from fading away.
The most important part is to involve more young people in the job. By inspiring their creativity and consciousness, the government is expected to inject new life to the ancient culture. And in fact, many young people have already been contributing their energy and strength in it.
A group of landscape photos taken by amateur photographer Qing Jian went viral several years ago, after being posted online. By capturing the most beautiful and representative scenes during her travel, the photographer have designed a set of photos which resembles the ancient Chinese painting style. 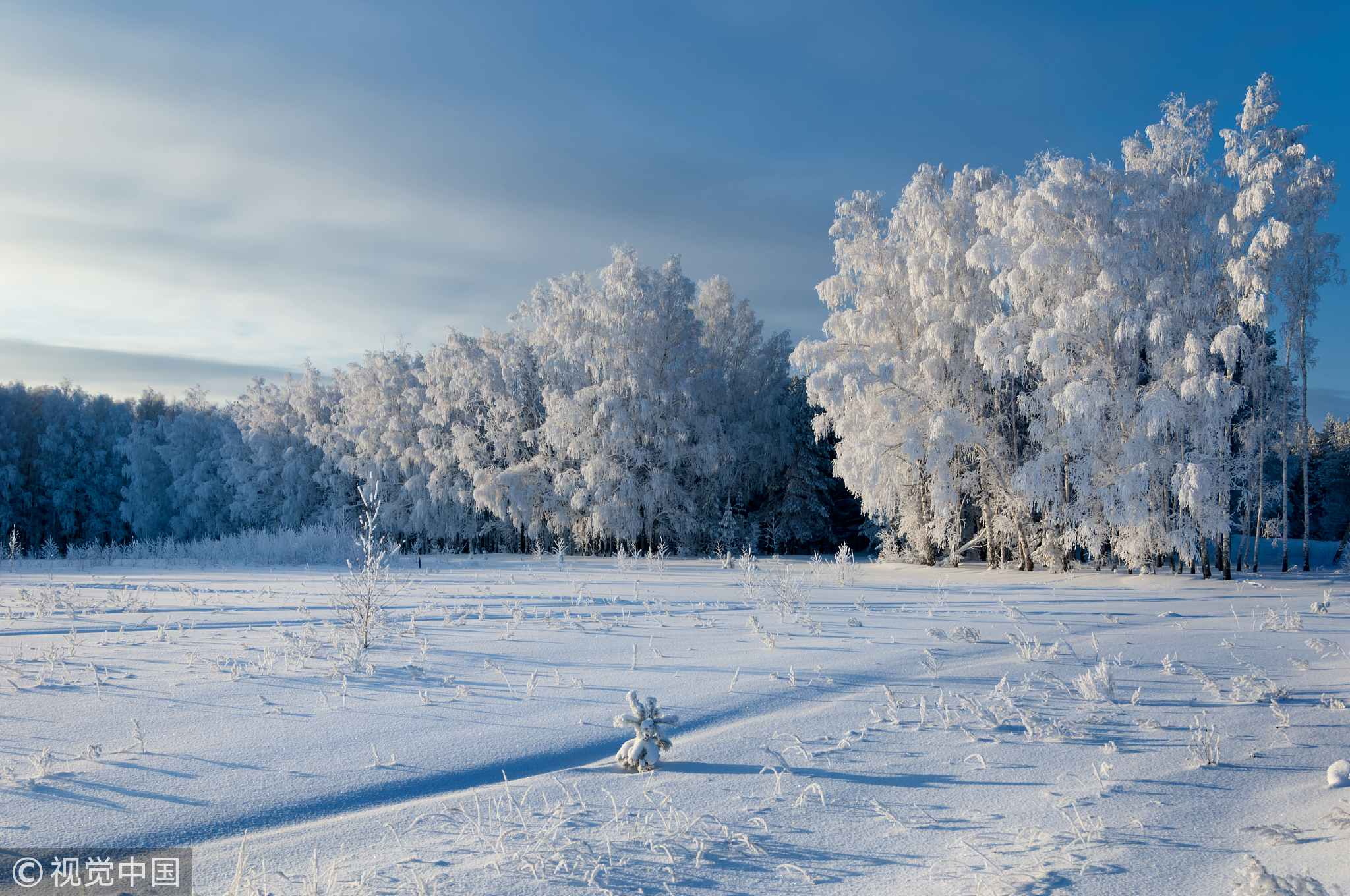 Photograph of trees covered with snow and ice during the "Major Snow". /VCG Photo

Photograph of trees covered with snow and ice during the "Major Snow". /VCG Photo

There are many other works themed around the 24 solar terms. Chinese writer Yu Shicun and artist Lao Shu have published a book based on the theme. Each of the solar term goes with a painting, which reflected the links between the time and people's way of life.
Accompanied by the photos, paintings and essays, it is not hard to imagine that the ancient concept of respect for nature, as well as the philosophy of harmony between man and nature would have even longer life and stronger vitality, together with the Chinese history.
Video editor: Shen Anqi