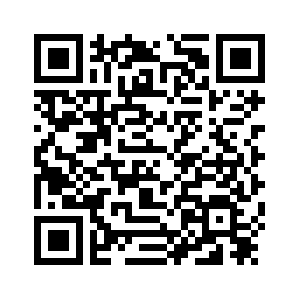 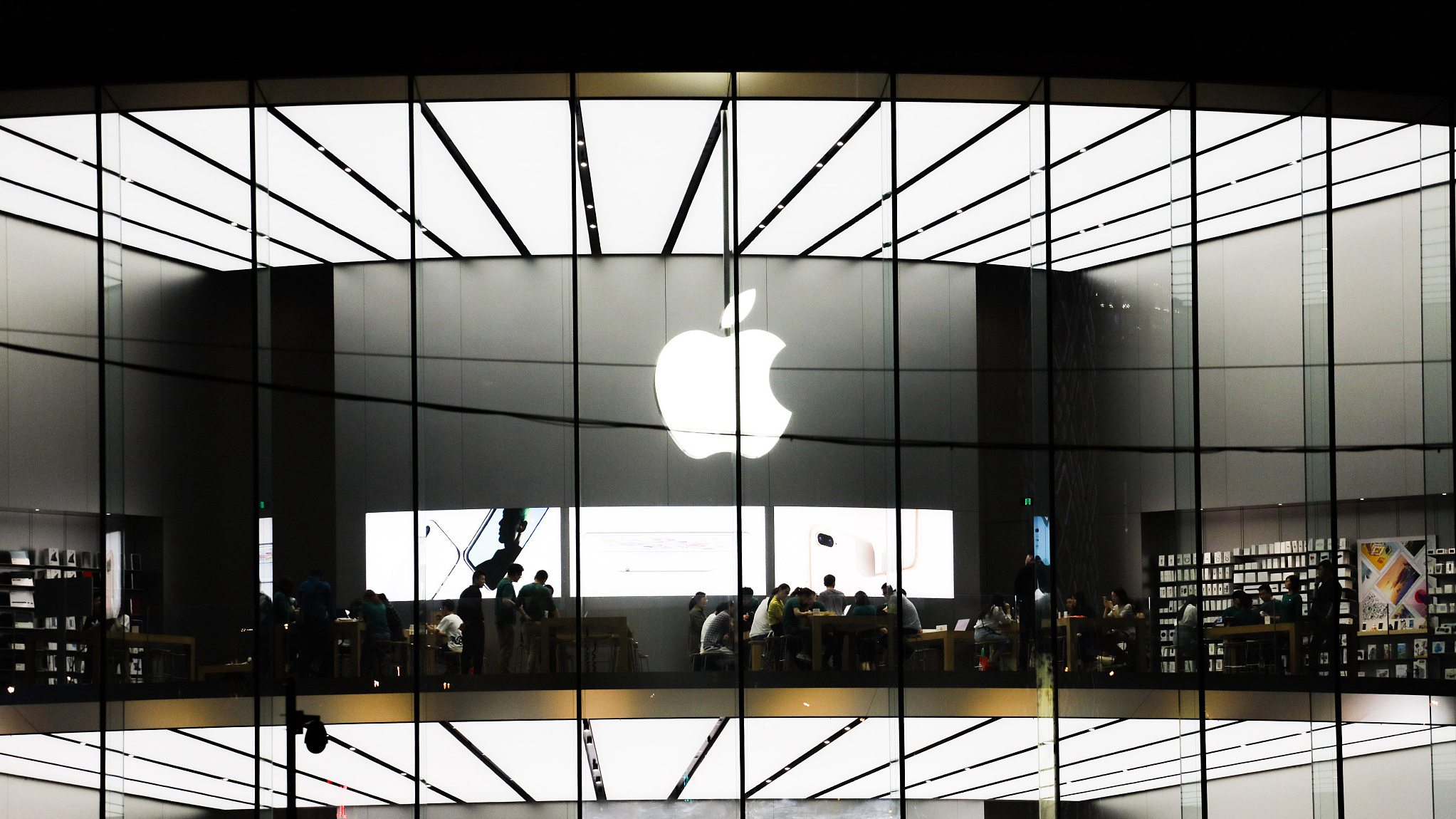 Editor's note: Dr. John Gong is a research fellow at Charhar Institute and a professor at the University of International Business and Economics in Beijing. The article reflects the author's opinions, and not necessarily the views of CGTN.
Today marks the beginning of Donald Trump's second wave of tariffs, imposed at 10 percent on 200 billion US dollars worth of Chinese exports. And they will be kicked up a notch to 25 percent on New Year's Day next year. What a New Year gift from the Americans!
Including all the exports subject to the two waves of tariffs so far, we are talking about an economy over 250 billion US dollars, which would be larger than the world's 44th largest economy, Finland.
Donald Trump said if China retaliates, which surely we will, he is going to impose the third wave of tariffs on the entire rest of China's exports to the US, which will be 267 billion US dollars in total. 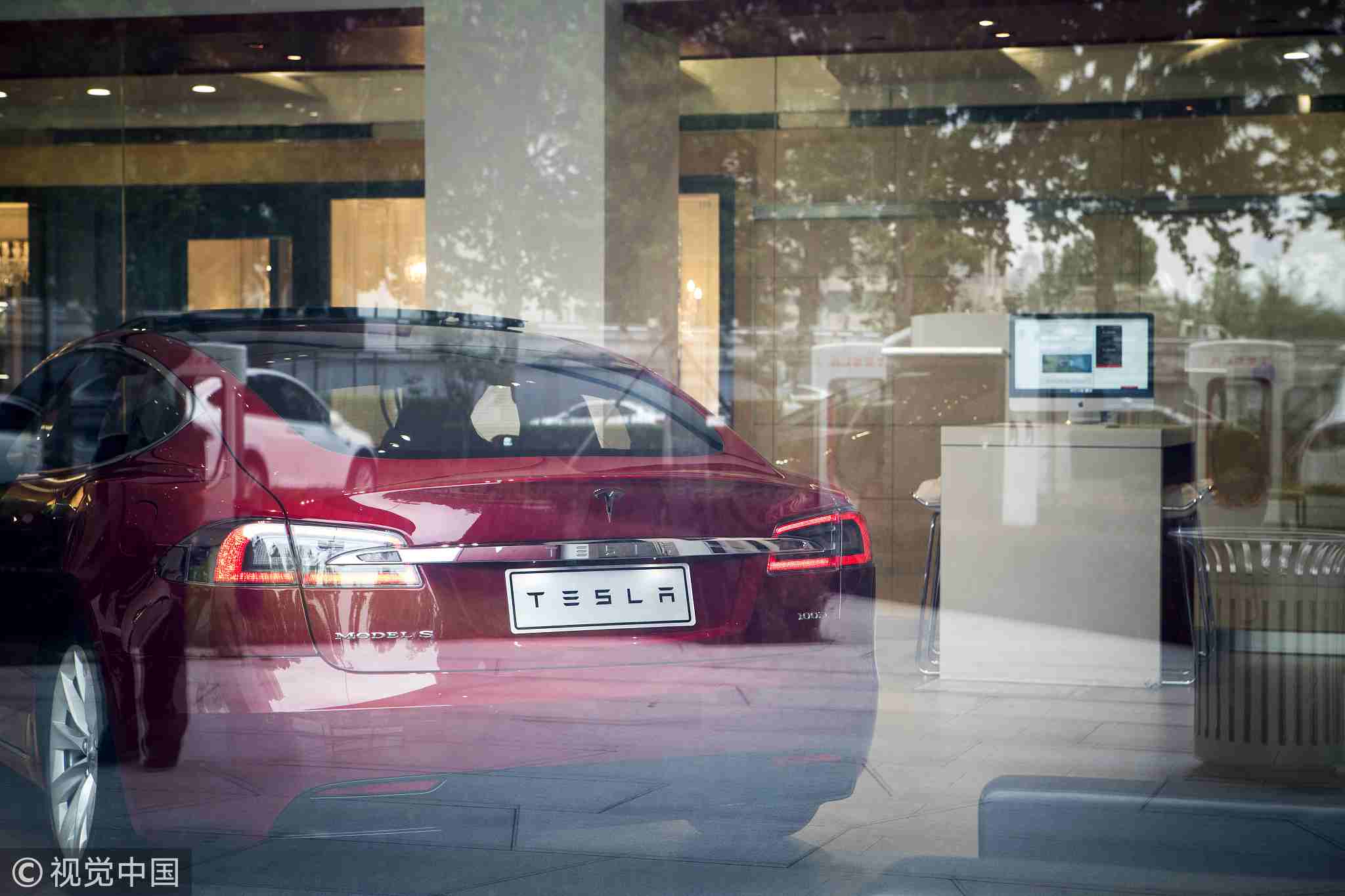 These tariffs are not just meant to extract concessions from China to address America's trade deficit problem. As revealed in a recent interview with Steve Bannon, the previous White House strategic advisor, by the South China Morning Post, Trump's real purpose is to whip corporate America's China operations back to the US!
Trump believes that this is not only about job creation in the US, but more about re-establishing its industrial base, where manufacturing plays the centerpiece role.
This would be a disruption to the current global value chain around the Pacific. This is an assault on the free market principle that the American core value represents. Notwithstanding if Trump is going to be successful or not, putting corporate America's operations in China on the chopping board as a retaliatory means is precisely what Trump intends to achieve.
No matter how much they agree with the Trump administration's many grudges about China's so-called distortionary industrial policies or alleged lack of level playing field, this is not the time to add salt to injury. 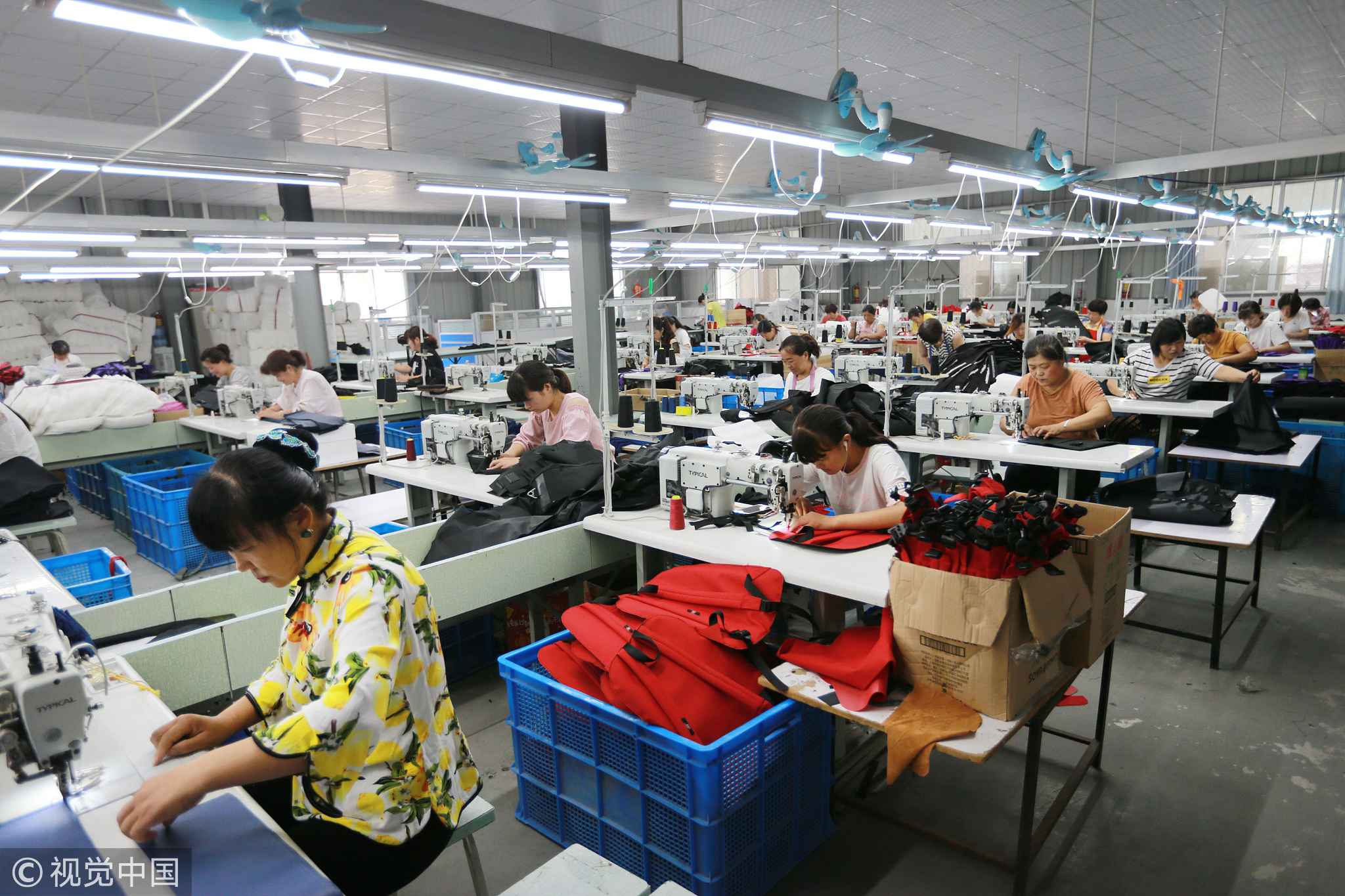 Over 40 percent of China's exports to the US are related to corporate America's operations in China. These exports are initiated either by themselves or their vendors and OEMs in their global value chains. They bear the full brunt of this disastrous but meaningless trade conflict.
We feel your pain. The way things going will inevitably affect their future investment decisions in China, and I suspect already there are projects on the drawing boards going to Vietnam, going to Thailand and such instead. Some are probably contemplating to pack up and leave for good.
Indeed this is going to be a very painful time for the Chinese economy. Nationalistic thinking would prescribe us to take onto the American companies on the street. But this is the last thing we want to do. 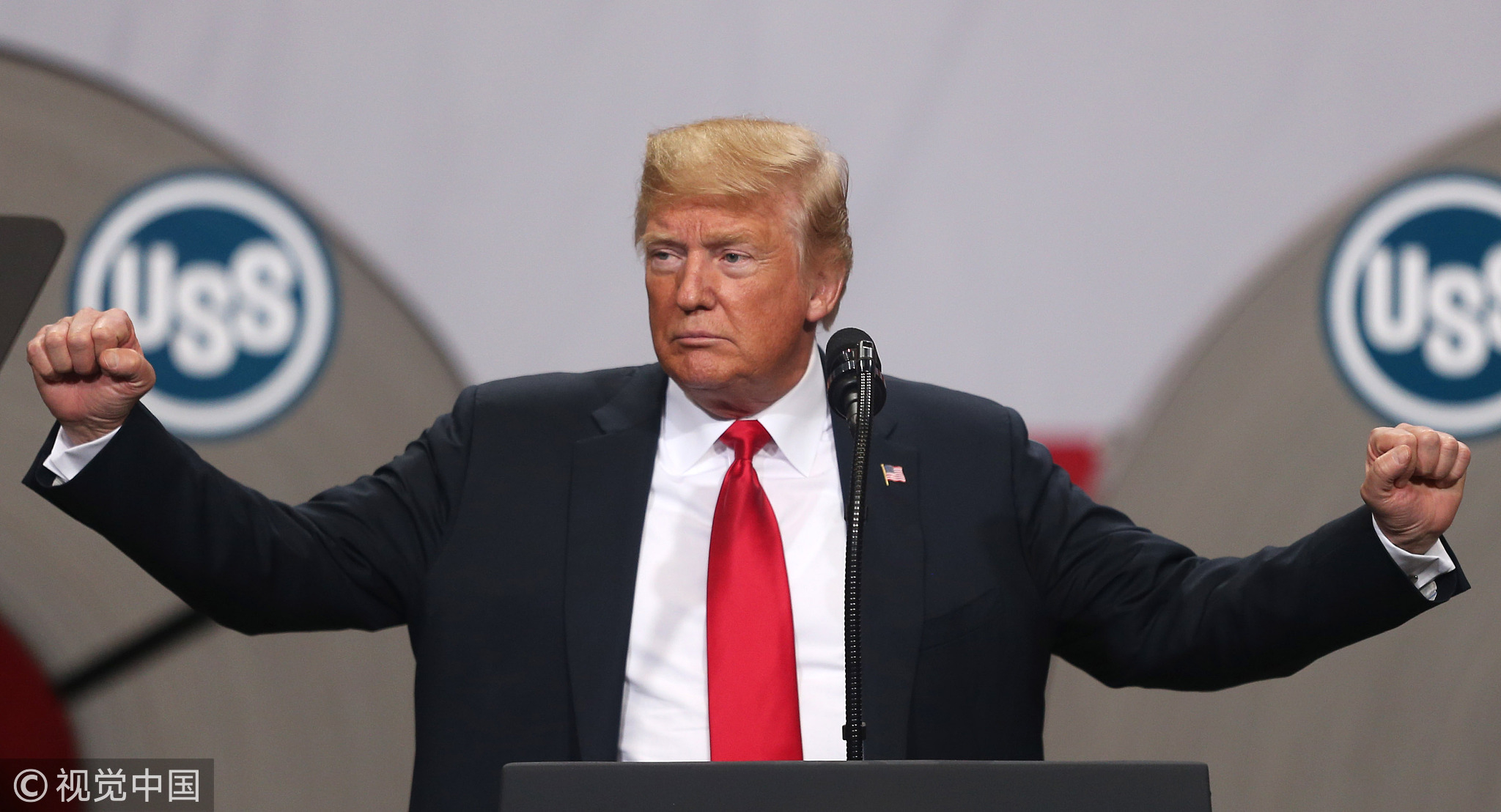 Donald Trump speaks to the crowd after touring the United States Steel Granite City Works in Granite City, Illinois, the US on July 26, 2018. /VCG Photo.

Donald Trump speaks to the crowd after touring the United States Steel Granite City Works in Granite City, Illinois, the US on July 26, 2018. /VCG Photo.

On the contrary, I advocate our government to take measures to help corporate America here in China, just as Chinese companies that reportedly the Ministry of Commerce is drafting up plans to help.
They should not be treated differently, which is the precise point that we should refute the Trump administration in its Section 301 report. We should do everything we can to help them weather through this storm and remain in China.
And finally, let me finish by consoling our readers that even writing off the entire Sino-US trade would be something we can live with. The value added in our 500 billion US dollars exports to the US is at most two-thirds, which puts less than a two percent dent into China's GDP. Granted, two percent is still a very large number, and there would be many people out there who are going to receive pink slips.
But it is still something bearable, as we are resilient people. In the next piece, I will talk in more detail about why a total decoupling from the US, if it is indeed forced onto us, is not a doomsday scenario.
(If you want to contribute and have specific expertise, please contact us at opinions@cgtn.com.)