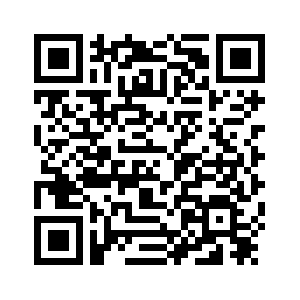 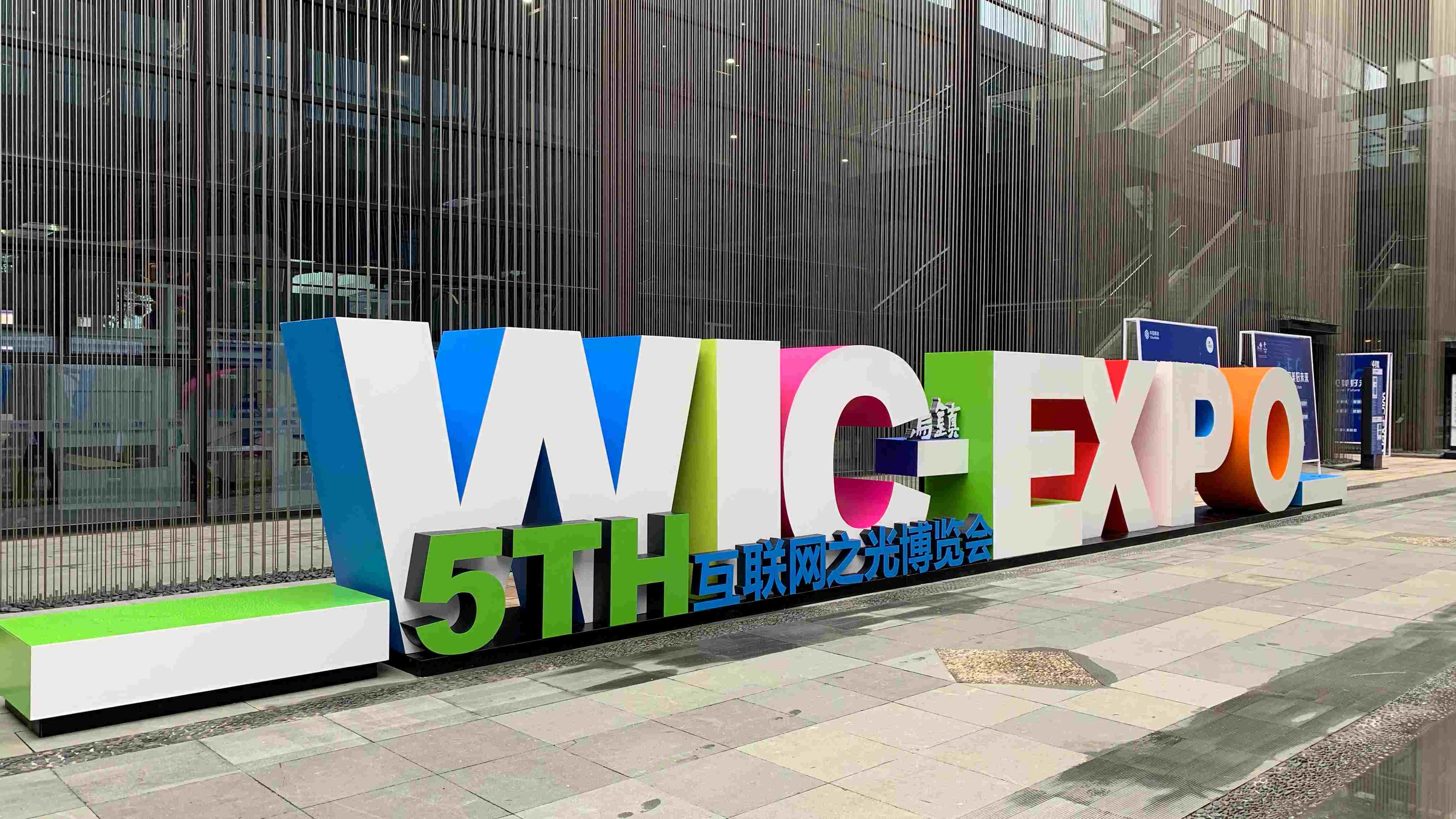 The fifth World Internet Conference (WIC) will kick off on Wednesday in the eastern Chinese river town of Wuzhen in Zhejiang Province.
More than 1,500 international attendees will discuss and exchange insights on what's next for the Internet. 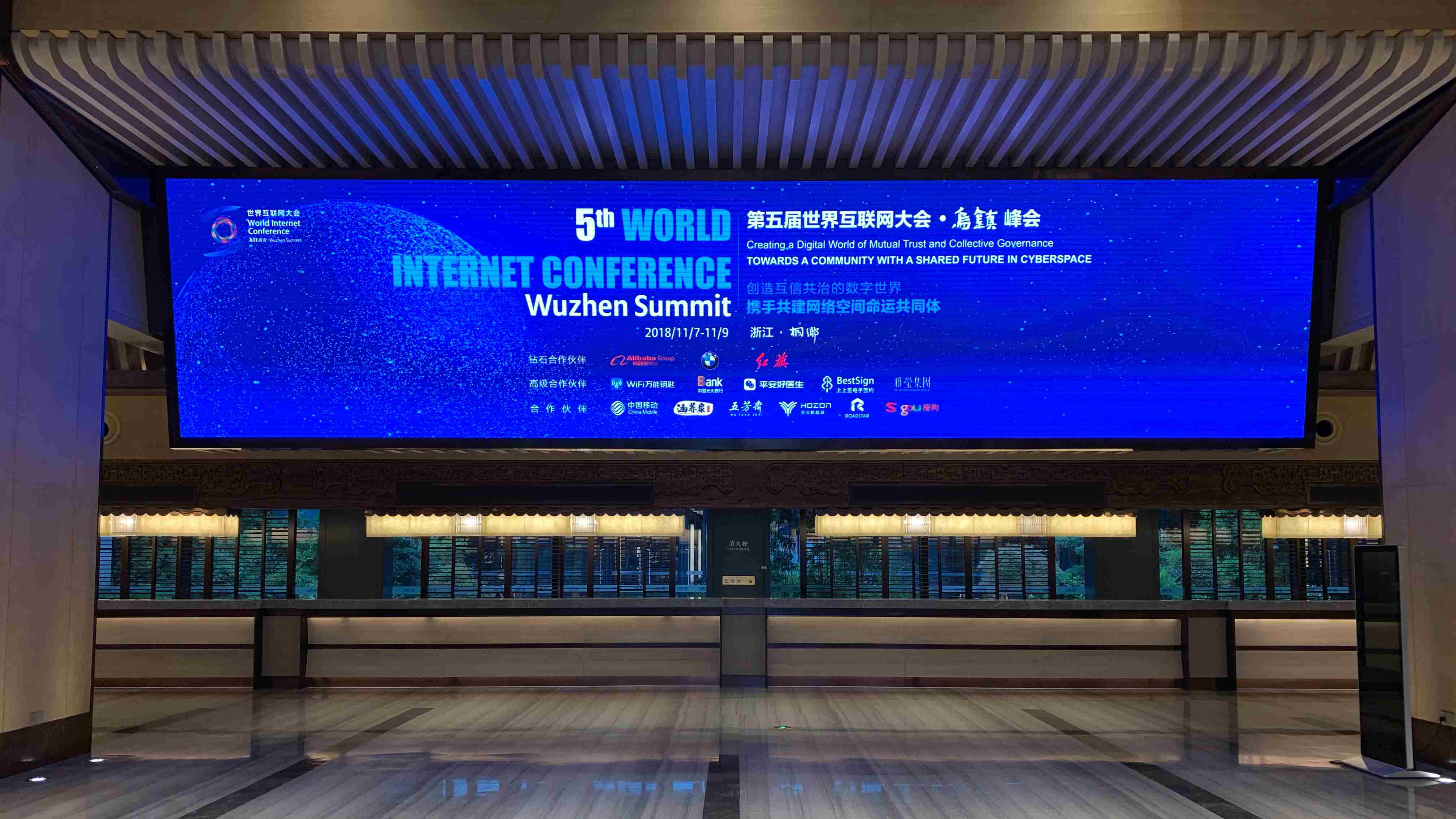 Comparing the upcoming conference with the first one back in 2014, Ma Ruitao, a telecommunication engineer from China Unicom said that the means of transportation, healthcare, education, entertainment and more have substantially changed.
This year, all major telecommunication companies in China have tested their 5G networks and will put them into practical use in 2019 and 2020, Ma said.
He added that back in 2014, the network was only a beginning, and now the fast-developing Internet technology will soon enable digitalization and upgrade in the whole Internet industry.
Xiang Qianwen, a staff member from Tongdun Tech shared the same feeling.
“In the past, many concepts like artificial intelligence were displayed here. But now, these things have practical applications, like voiceprint recognition technology,” Xiang said. 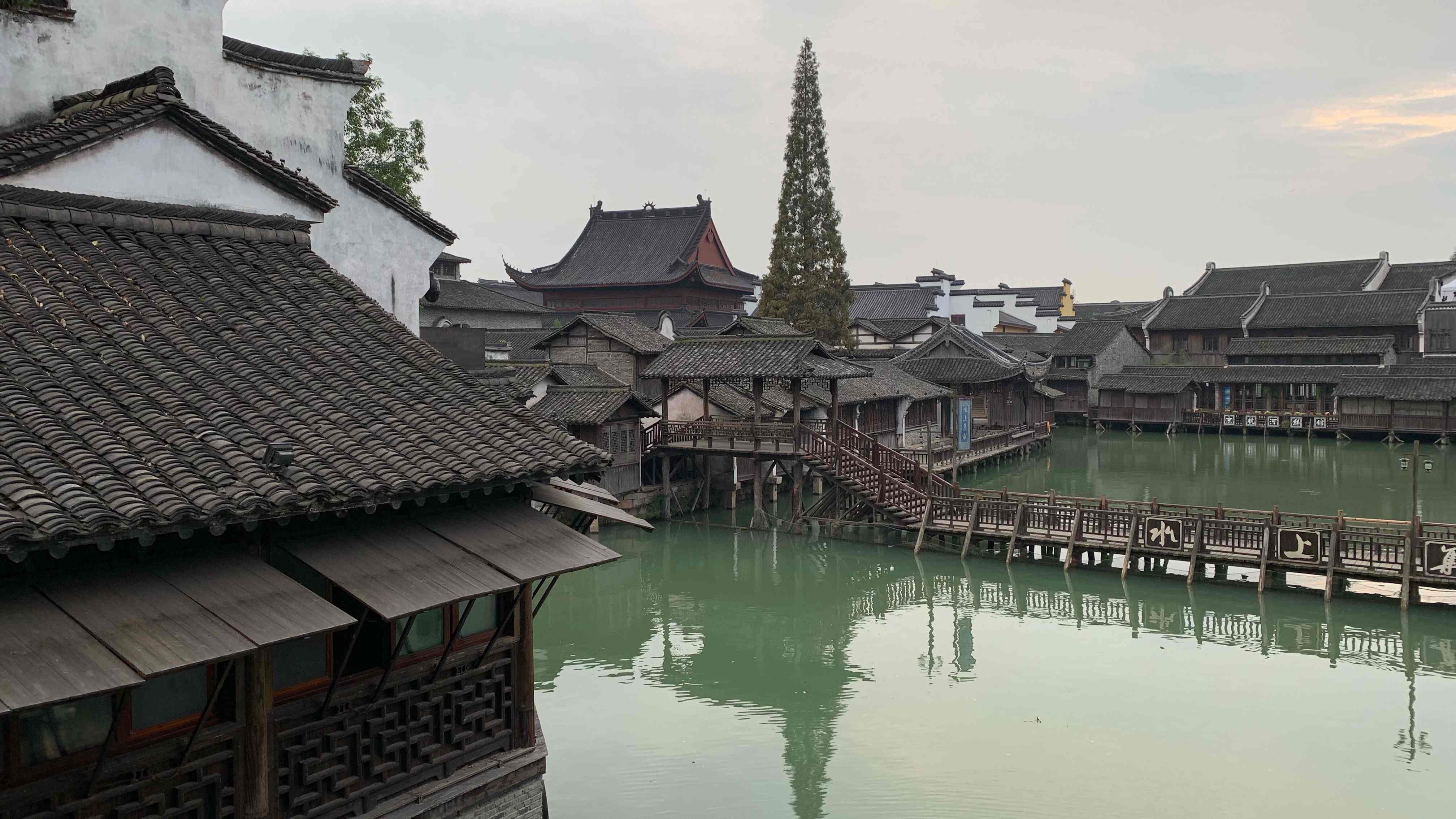 Wuzhen is chosen as the permanent site for the WIC or known as the Wuzhen Summit. /CGTN Photo

Wuzhen is chosen as the permanent site for the WIC or known as the Wuzhen Summit. /CGTN Photo

Now, the annual event is in its fifth year. More forums will be held, and state-of-the-art technologies and creations will be unveiled. Two reports on Internet development in China and the world at large are also slated for release.
Expectations are high
Milad Nouri, CEO of Yoosourcing, said that he expects the conference could build more trust and transparency among all the stakeholders of the international trade.
A manager from Kaspersky said that he hopes that all attendees could get better knowledge and understanding of each other of what trends the human society has. 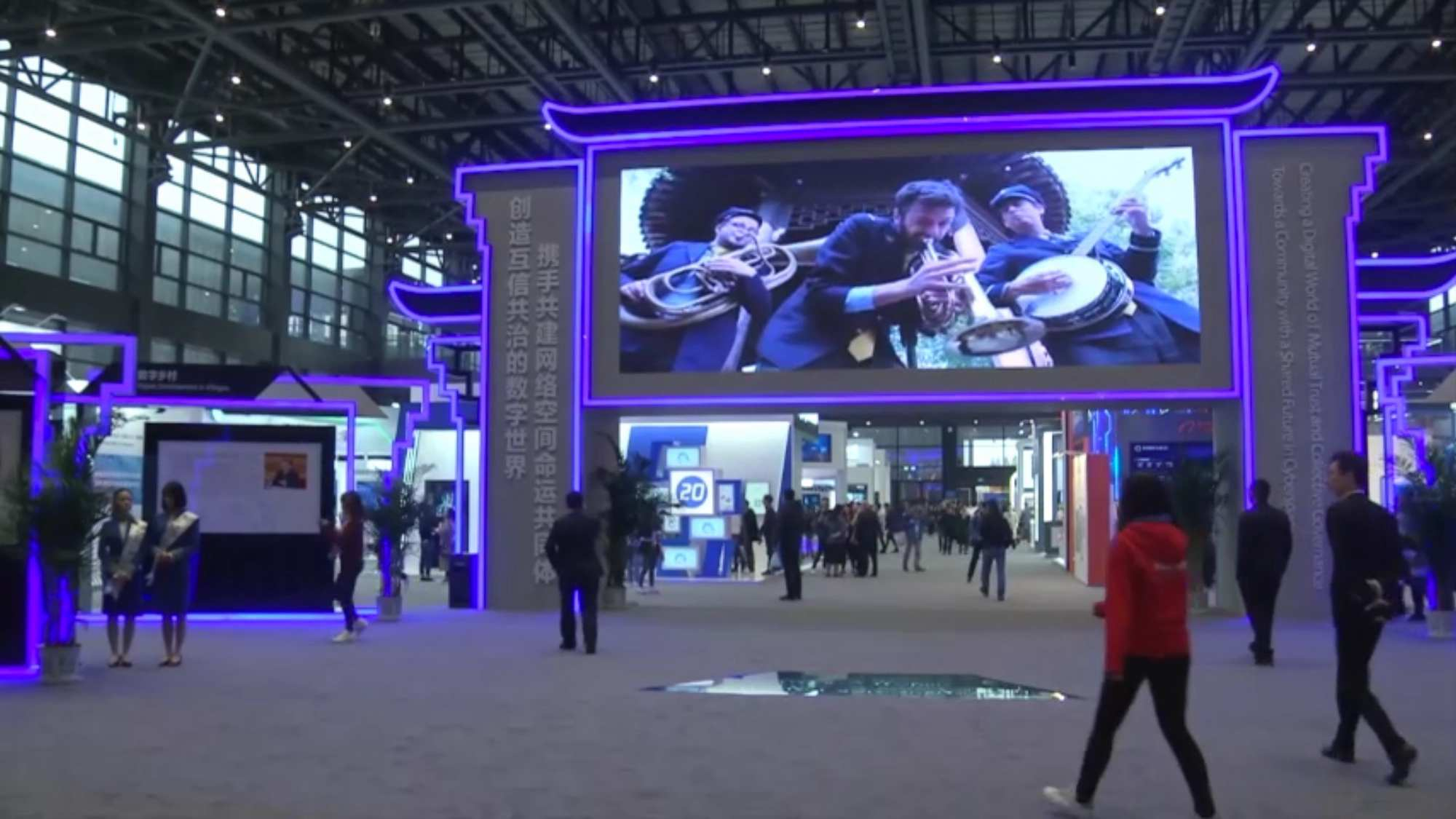 An expo featuring high-tech Internet technologies and applications opens on Tuesday in Wuzhen, a day ahead of the fifth WIC. /CGTN Photo

An expo featuring high-tech Internet technologies and applications opens on Tuesday in Wuzhen, a day ahead of the fifth WIC. /CGTN Photo

The conference shows the trend in how the Internet has changed people's lives.
Take Wuzhen for example. In just four years, over 560 digital economy projects have been introduced here, with a total investment of over 40 billion yuan, or about 5.8 billion US dollars.
Organizers say such changes can also happen elsewhere and benefit more people, and conference this year aims to advocate exchanges and sharing in digital fields, and push for peace and development of global cyberspace.