What are the key takeaways of Xi's BRF speech?
Liu Jianxi 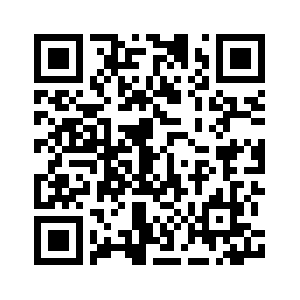 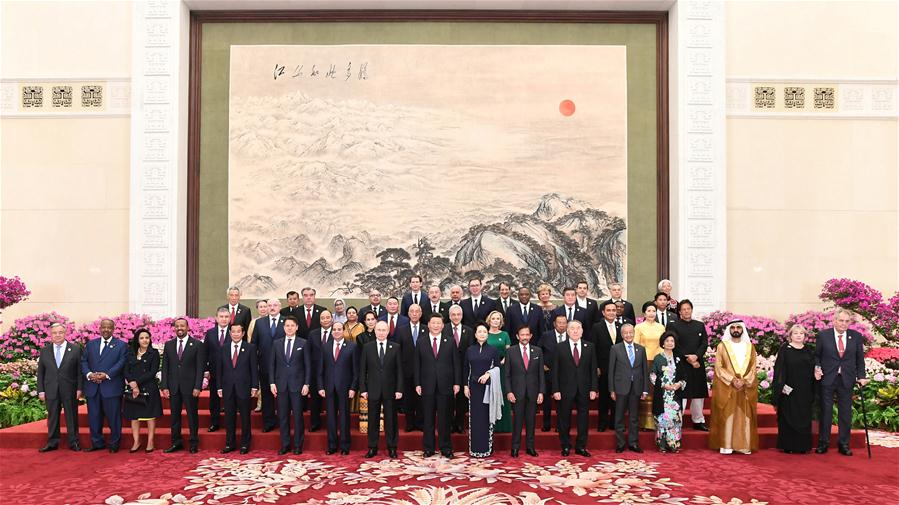 Editor's Note: Chinese President Xi Jinping's keynote speech at the just-concluded second Belt and Road Forum for International Cooperation (BRF) has become the focus of attention among politicians, scholars and media outlets around the world. Apart from measures to boost the Belt and Road Initiative (BRI) and promote the world economy, President Xi also responded to Western skepticism about China's "strategic intentions" behind the landmark initiative. What are the key takeaways from Xi's speech? What are the prospects of the BRI? CGTN spoke with five experts on the matter.
Wang Yiwei is a Jean Monnet Chair Professor at the Renmin University of China.
Chinese President Xi Jinping pledged stronger measures in deepening reforms and expanding opening-up. Pushing forward higher-quality BRI development via higher-level opening-up is an intrinsic requirement of the Chinese economy, which is moving from high-speed growth to high-quality development.
Moreover, with the rise in the number of developed countries joining the BRI, the principles of "extensive consultation, joint development and shared benefits" are becoming increasingly multilateral and institutionalized. This is a prerequisite to high-quality BRI development.
Against the backdrop of rising protectionist, unilateralist and populist sentiments, the BRI is promoting globalization based on openness and inclusiveness. It showcases China's firm support for multilateralism, globalization and global governance.
Li Qingsi is the executive director at the Center for American Studies, Renmin University of China.
The second BRF is much larger in scale and influence. Some 5,000 participants from more than 150 countries and 90 international organizations were present at this year's forum. Undoubtedly, the BRI, a pathway to common development, has gained extensive acceptance from the international community. Any attempt to block the BRI is doomed to fail.
In his speech, President Xi pointed out the difficulties facing the world economy and showed the direction toward future development, namely, the construction of a community with a shared future for mankind. He clarified the BRI's goals and addressed Western suspicions and misunderstandings toward the initiative. His speech will help the international community better understand the BRI and ensure its better implementation in the countries and regions involved. 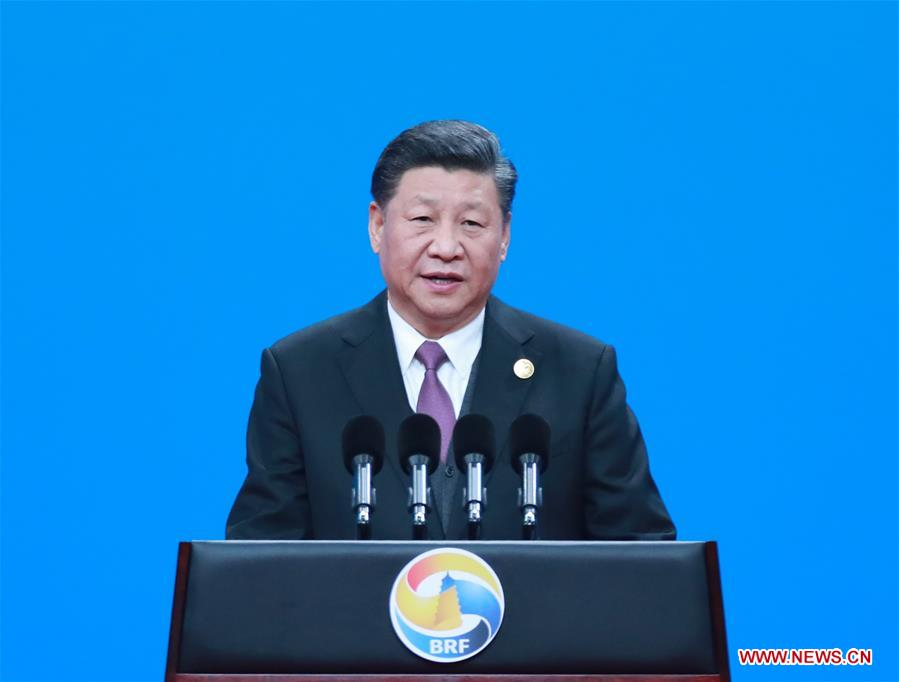 Wang Peng is an associate research fellow at the Chongyang Institute for Financial Studies, Renmin University of China, and a researcher at the Charhar Institute.
President Xi's remarks on the reform and opening-up are especially encouraging to the world that is being perplexed by anti-globalization sentiments. Xi's speech suggests that China is reviving the ancient Silk Road in the modern market economy.
Four decades since the reform and opening-up, China has been strictly adhering to the market rules and the principle of fairness and openness in cooperation with other countries and regions. The BRI conforms to the historic trend. The trillion-dollar plan is connecting developed countries with less developed ones via an extensive web of infrastructure projects.
China is both a factory and a consumer market for global commodities. While "Made-in-China" products are providing the rest of the world with more cost-effective alternatives and generating more income for the Chinese people, the vast Chinese market means commercial opportunities for foreign enterprises.
President Xi reiterated in his keynote speech that China would not seek a trade surplus. The BRI's pursuit for common development is an opportunity for all the parties concerned.
Ni Feng is the deputy director of the Institute of American Studies, Chinese Academy of Social Sciences.
President Xi's speech showcases that China is fulfilling its responsibilities as a major power in the construction of a community with a shared future for mankind. With the second BRF, the BRI construction has entered a historical point.
In his speech, President Xi pledged further steps in reform and opening-up. Openness is a prerequisite to the smooth BRI construction. Time will prove that China is sincere and determined in opening-up its economy and bringing mutual benefits to the rest of the world via the BRI. 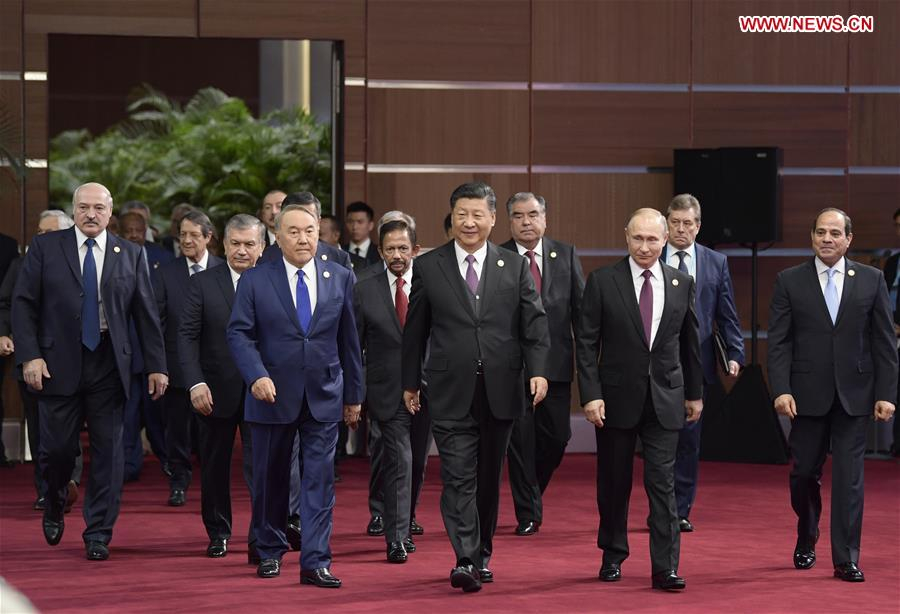 Lin Hongyu is the dean of the College of International Relations, Huaqiao University.
Firstly, the BRI is a significant part of globalization. History suggests that global integration, despite challenges, is an irreversible trend. The BRI is connecting the globe via an extensive web of not only infrastructural, but also financial, trade, and cultural projects.
Secondly, President Xi's speech suggests that China-included emerging economies are becoming a major driving force in the improvement of global governance. Since its reform and opening-up in 1978, China has been actively involving itself in global governance and has provided the world with China's solutions to global challenges.
Thirdly, the world is witnessing a new form of globalization where China's concept of building a community of a shared future for mankind is being gradually accepted and welcomed by the international community.
(If you want to contribute and have specific expertise, please contact us at opinions@cgtn.com.)