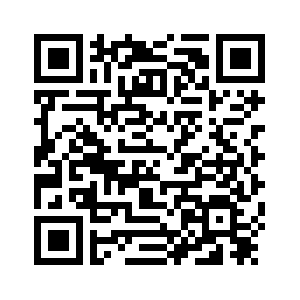 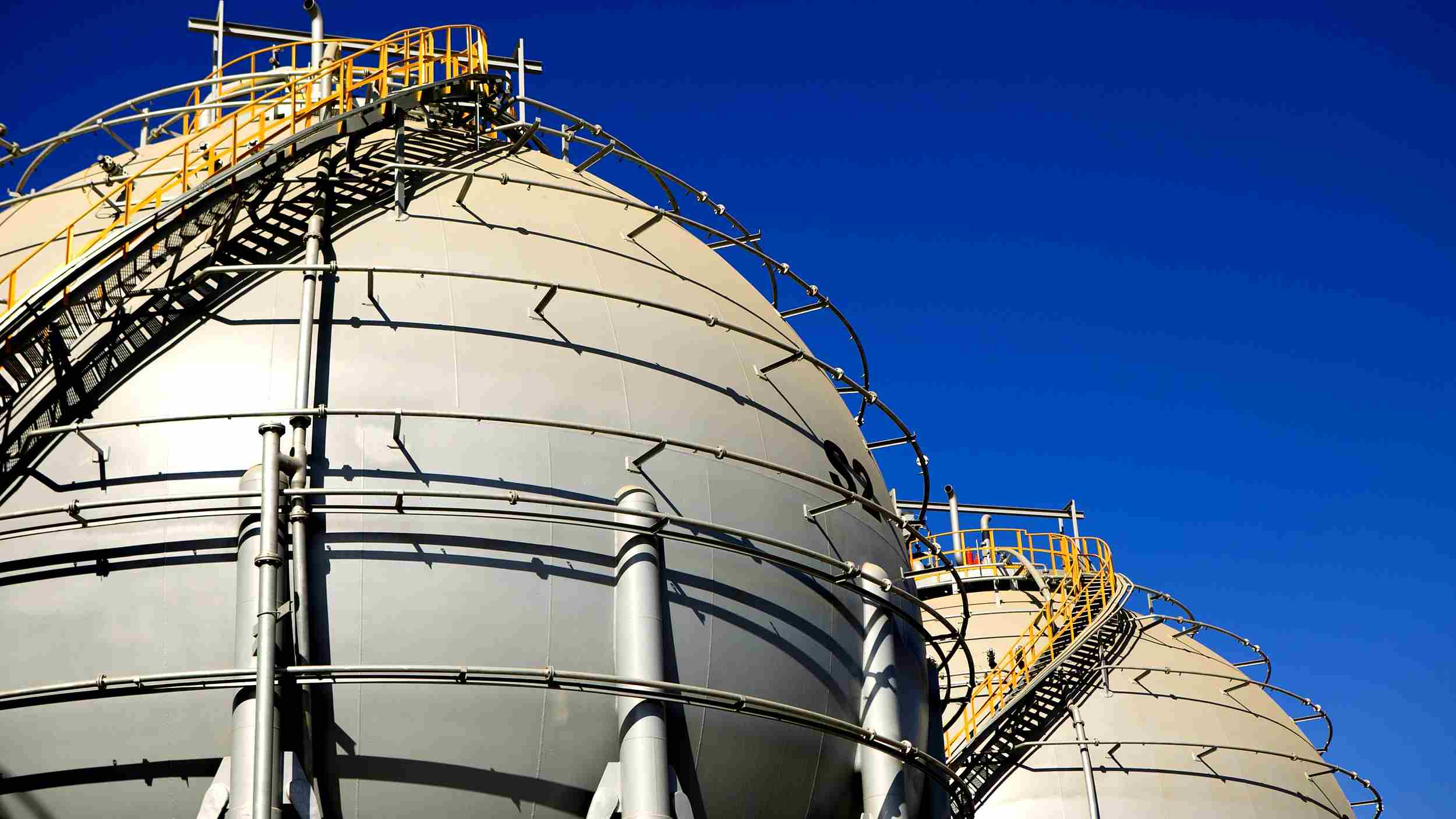 2018 was a record year for Chinese imports of liquefied natural gas (LNG), crude oil and unwrought copper, as China's purchases of commodities surged, despite concerns about the ongoing economic picture.
A wide range of import and export numbers were published by China's General Administration of Customs on Monday, showing overall what Li Kuiwen, China Customs' spokesperson, described as “steady progress” in the economy.
While many media focused on China's widening trade deficit with the U.S. amid ongoing tensions, as well as slowing exports and imports in December, record commodity purchases received less attention, despite providing important clues about the state of the economy.

According to data from China Customs, imports of crude oil in 2018 reached 462 million tonnes, a 10.1 percent year-on-year increase. December alone saw 43.78 million tons of crude imports, a 30 percent increase on the year before.
The surge in imports towards the end of the year came after OPEC announced a deal to reduce production in December, a move that has slowly pushed prices up since the start of 2019.
China's oil refineries would also have been looking to fulfill annual import quotas before the end of 2018, a year which saw quotas increase by more than a third to over 150 million tonnes, according to the Ministry of Commerce (MOFCOM). 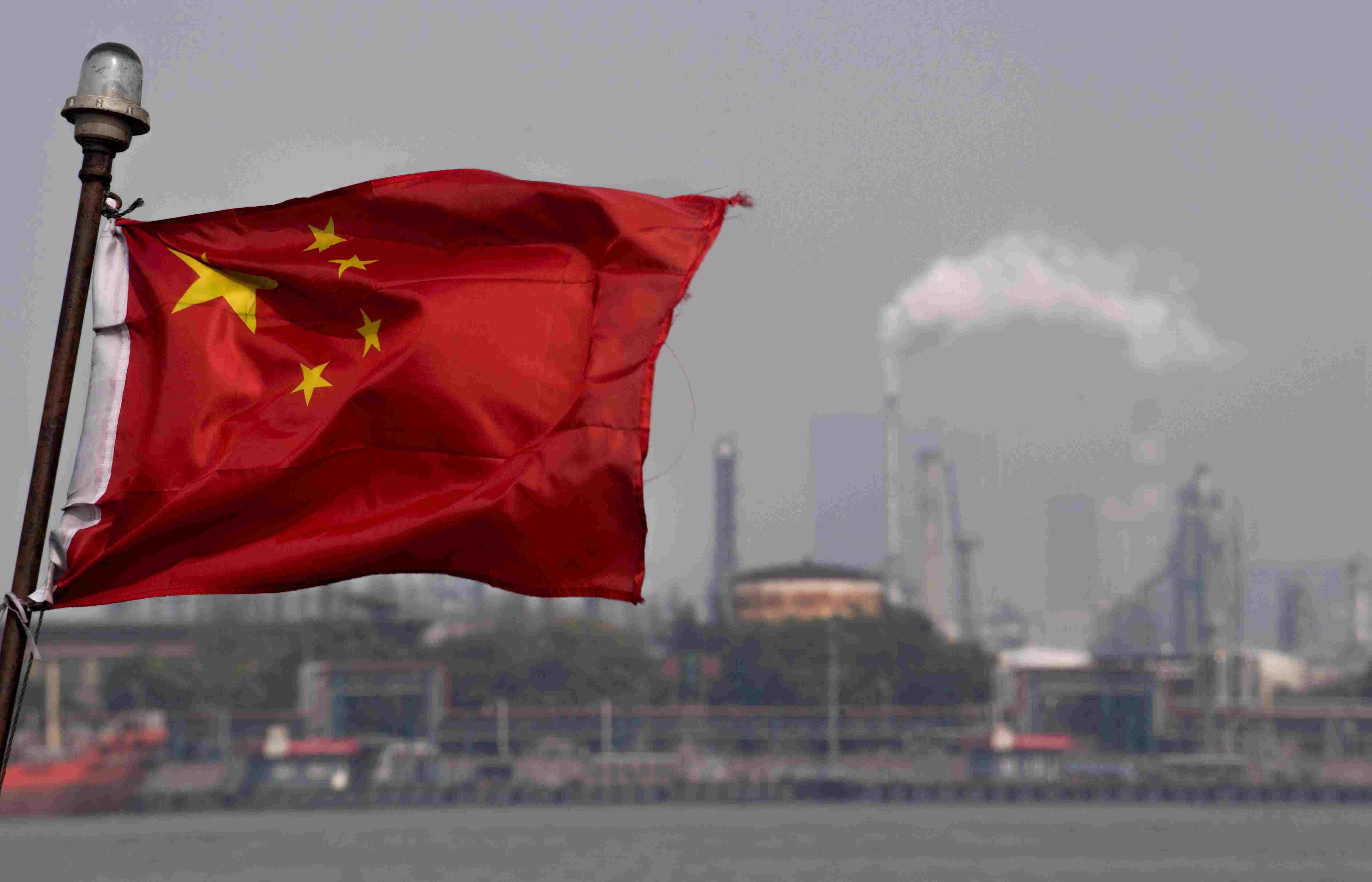 A Chinese flag fluttering in front of the Shanghai Gaoqiao Company Refinery in Shanghai. /VCG Photo

A Chinese flag fluttering in front of the Shanghai Gaoqiao Company Refinery in Shanghai. /VCG Photo

2018 saw China further open up its oil industry to the private sector, with MOFCOM speeding up the process of granting crude oil import licenses to non-state refiners.
The pickup in oil imports towards the end of the year came with the establishment of two new state refinery facilities in Jinzhou (northeast China's Liaoning Province) and Huizhou (south China's Guangdong Province), which are operated by China National Offshore Oil Corp. and China National Petroleum Corporation respectively.
For 2019, crude oil imports are likely to continue increasing, with MOFCOM announcing in November that import quotas for this year would be increased by 42 percent to 202 million tonnes.

Some 90.39 million tonnes of natural gas were imported by China in 2018, a 31.9 percent increase on the year before, according to China Customs.
According to Xinhua, China's appetite for natural gas has swelled rapidly in recent years, in part driven by environmental policies to replace dirtier coal-fired electricity generation. However, last winter saw shortages of LNG in certain areas, leading to homes and public buildings going without heating during the coldest months.
According to China Daily, similar LNG shortages are unlikely to happen again this time around, after investment in new LNG terminals, pipelines and infrastructure nationwide.

The General Administration of Customs also published data on Monday showing Chinese imports of unwrought copper hitting a record high of 5.3 million tonnes in 2018, a 12.9 percent increase on the previous year. 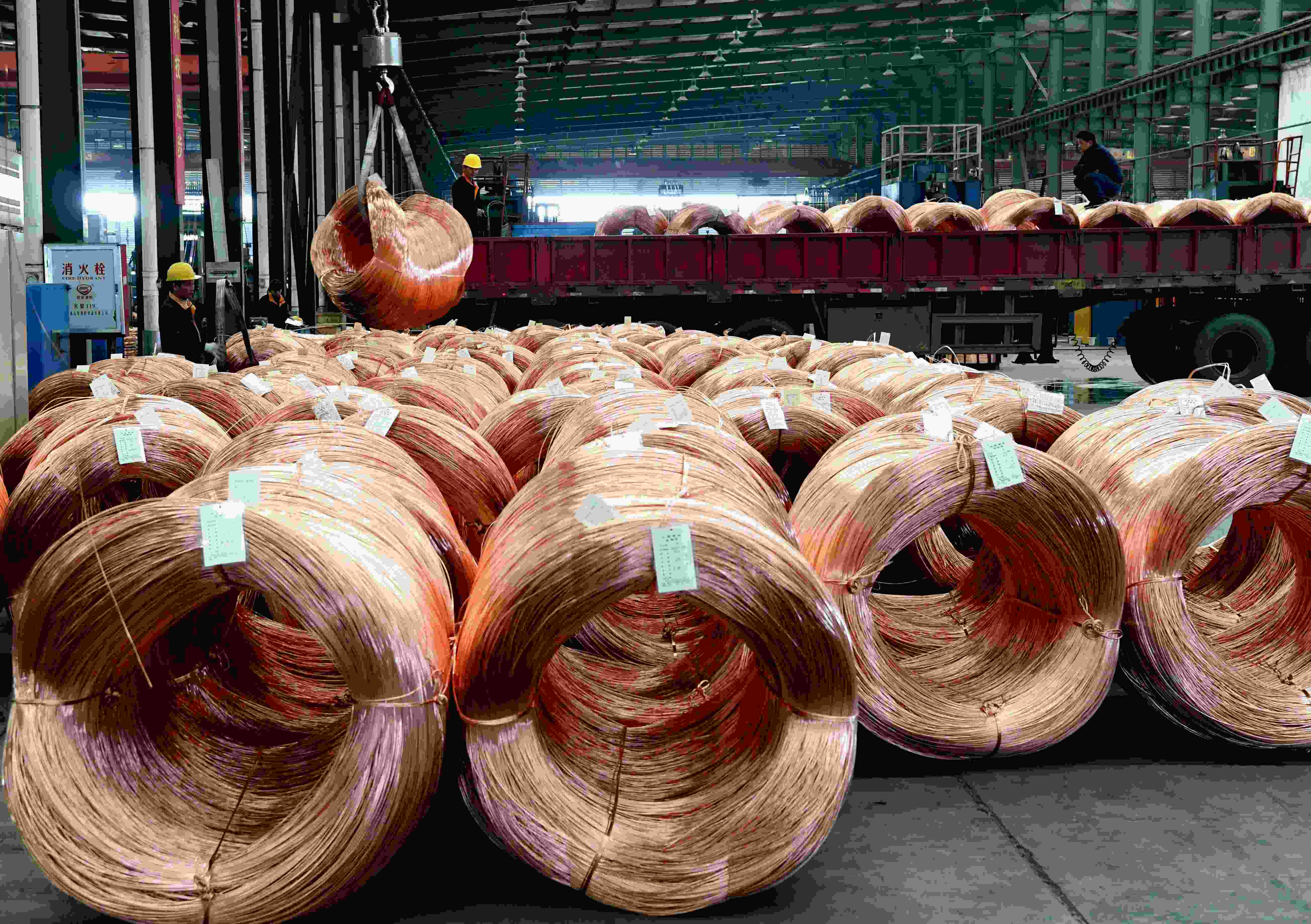 A key component across most industries, from heavy manufacturing to electronics, the strong growth in unwrought copper represents ongoing demand from China's industrial sector, and comes after Chinese authorities last year moved to stop imports of waste materials from overseas and increased restrictions on imports of scrap metal.
Trade tensions with the United States saw China slap retaliatory tariffs on several U.S. products in April including scrap aluminum. The tariffs were extended in August to include all scrap metal from the U.S.