Opinion: The midterms create some, but not enough, setbacks for Trump
Tom Fowdy 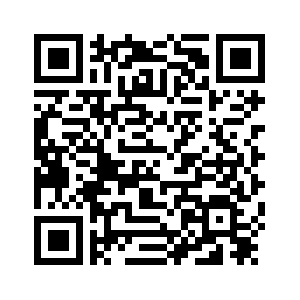 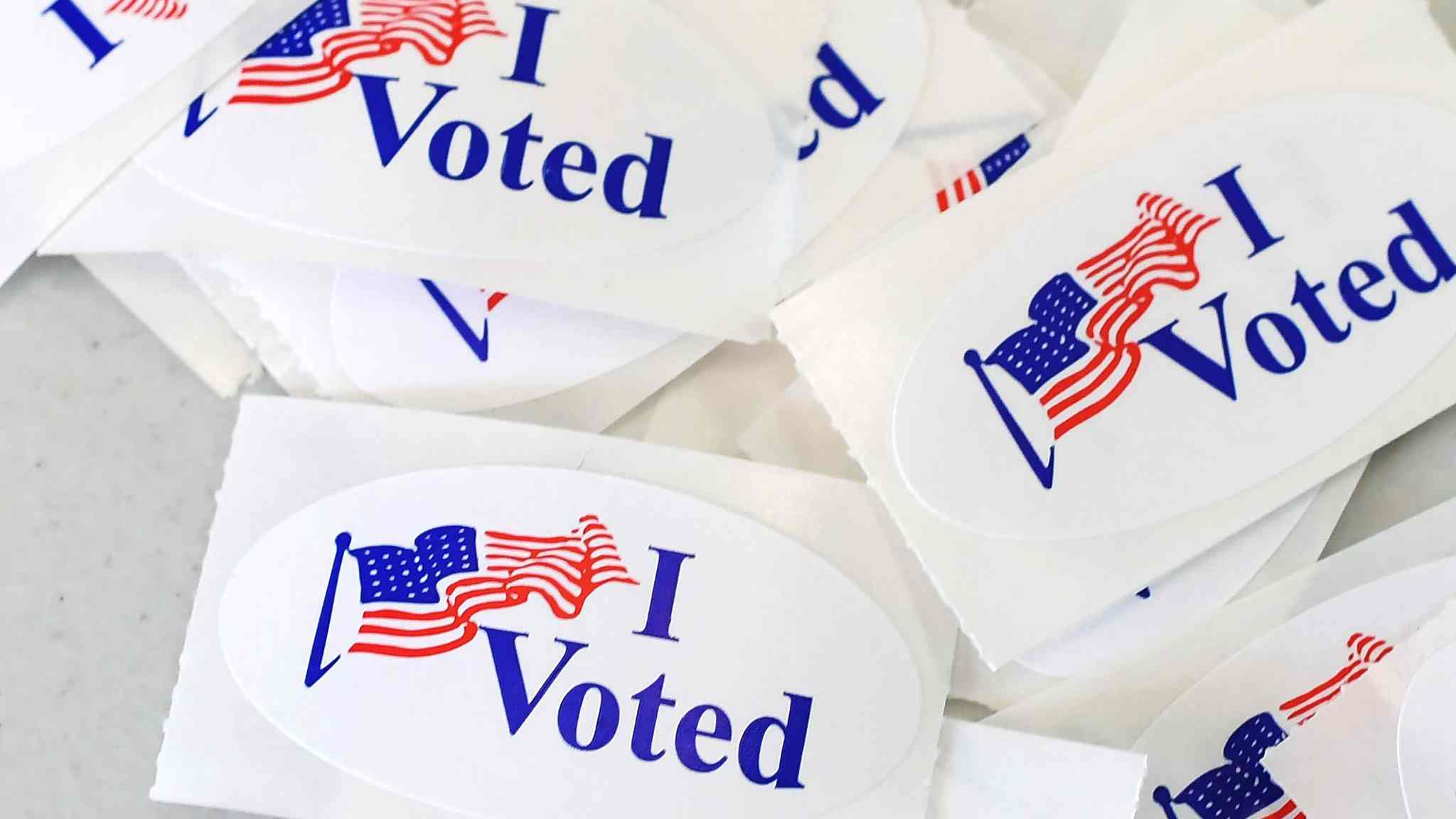 Editor's Note: Tom Fowdy is a UK-based political analyst. The article reflects the author's views, and not necessarily those of CGTN.
The US midterm elections on Tuesday saw the Democrats take the US House of Representatives for the first time since 2010, while the ruling Republican party strengthened its grip on the United States Senate. The results paint a mixed, albeit not spectacular outcome for President Donald Trump, who sought to mobilize his base to counter a tidal wave backlash from voters against his administration.
While the results can't be described as what his opponents were fully hoping for, nevertheless the new layout of Congress will serve to disrupt the president's agenda in a number of crucial areas, which will only serve to deepen the polarization of political lines. In some areas, however, we should expect the same to continue unabated. 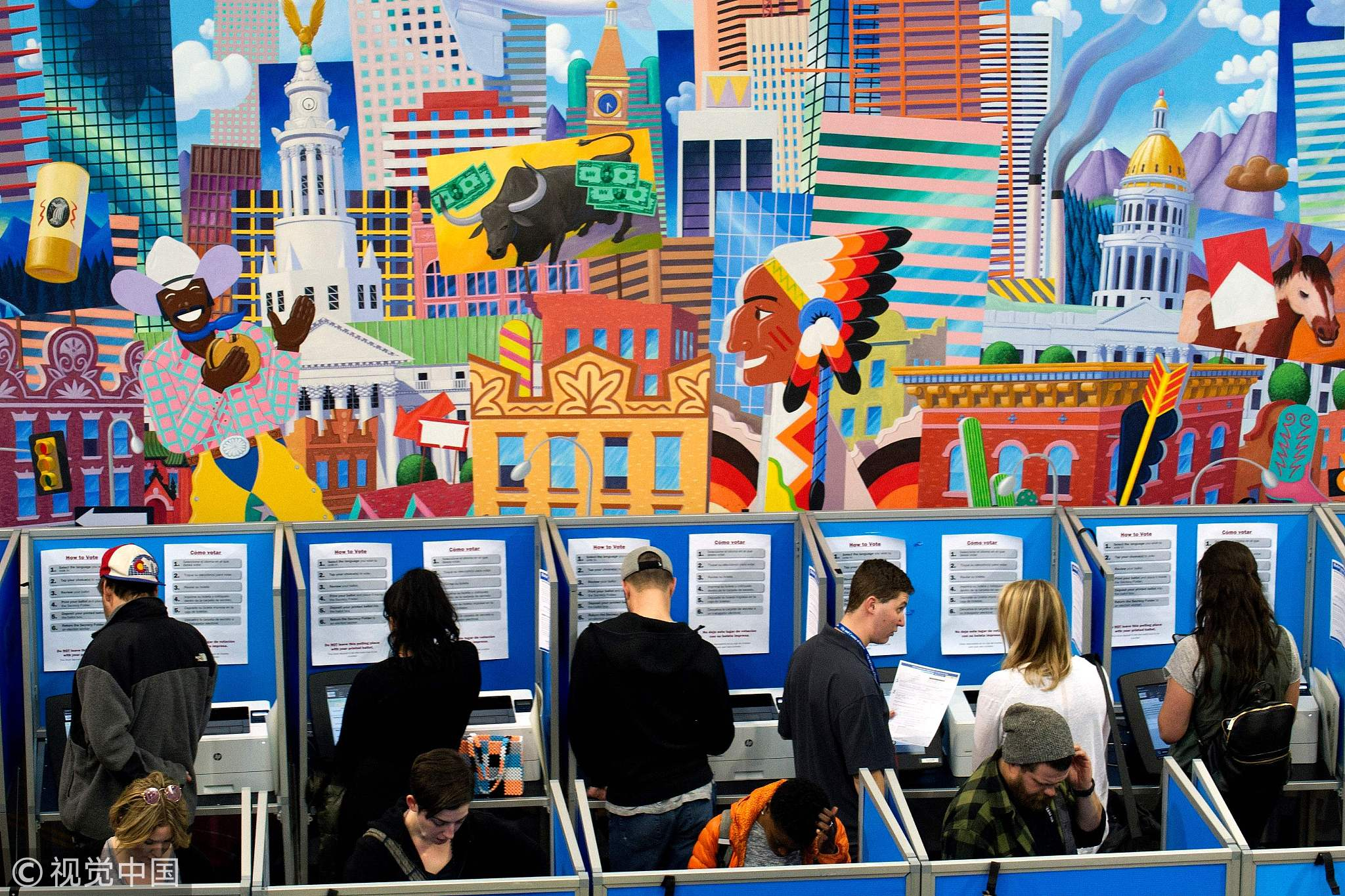 The Democrat comeback in the House of Representatives was motivated significantly by anti-Trump sentiment, as exit polling found. Polls noted that a plurality of voters indicated that the country was “on the wrong track,” despite positive economic data and a majority signaled that “they were motivated by Trump's presidency” in their desire to vote.
While of course the latter works both ways, it nevertheless makes it a reasonable conclusion that many were motivated to show their disapproval of the presidency via the ballot box.
Besides Trump as an individual, when it came to individual issues, voters were largely motivated by healthcare, something which has been under attack by the regime. Despite an intensification of inflammatory dog whistle rhetoric over immigration to mobilize its base, the latter failed to break through as a priority issue for those who voted.
Although trade did not rank as a high issue among voters, there were signs that Trump's trade war took its toll on the Republicans too. 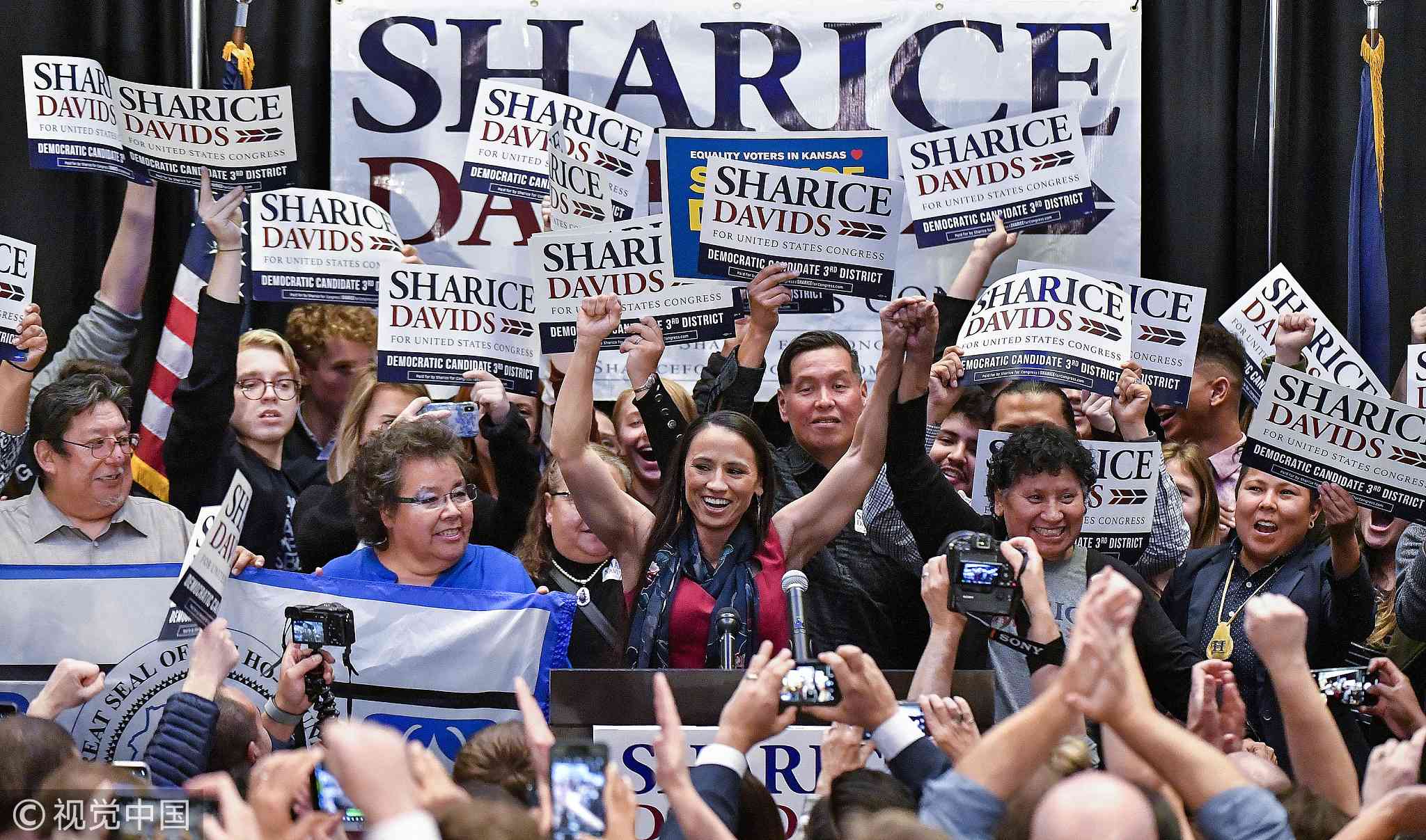 In the run-up to the election, Farm Journal polling found that only 54 percent of farmers who voted for Trump in 2016 would do so again, with Reuters polling also finding that the president's approval rating had dropped significantly among older farmers. Nevertheless, the full impact of how farmers voted and affected the outcome remains to be seen.
With the House now turning blue, key elements of Trump's platform will be disrupted. It will make it significantly harder to pass tougher legislation on immigration; it will reduce his leverage over the budget and prevent him from intensifying tax cuts for the wealthiest.
Most importantly for his critics, however, is that a Democrat-controlled House will now gain the opportunity to investigate elements of the presidency, which at the very least will intensify political narratives against Trump and serve to discredit the administration.
Impeachment is unlikely at this given point in time; nevertheless, there are some things there which could cause real discomfort for the presidency. 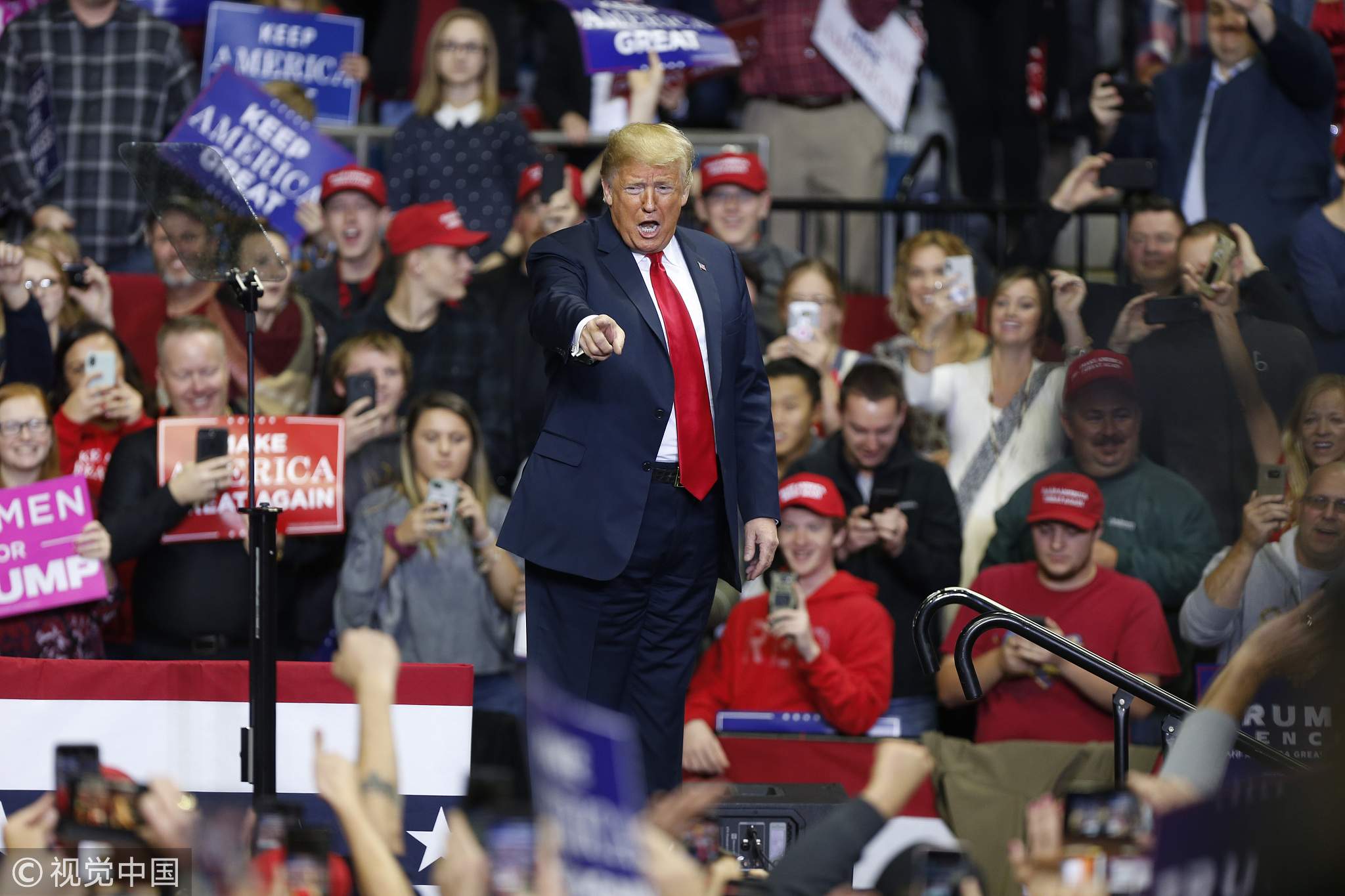 However, not all is lost for Trump. The Republican party was able to strengthen its grip on the Senate. While Senate elections are often subject to wider sentiments regarding the administration, nevertheless, they can prove to be more static, not least because well-established senators are able to command support based on their personal identity, brand, and record and can cross rigid partisan lines.
As a result, the upper House saw off the anti-Trump wave comfortably. For the administration, this ensures that its foreign policy will not come under any additional scrutiny; things in this area will not change. Similarly, their grips over presidential and judicial appointments also remain intact.
As a whole, the midterm elections contain some notable setbacks for Trump, but they were not the decapitation his opponents would be hoping for.
Some things are going to be more difficult for him, but those on the world stage hoping for a softening or restraining of his foreign policy may be disappointed. There will be new challenges and new frustrations, but it's very much all part and parcel of daily life in Washington.
Those who truly oppose Trump are going to need to try harder to reach out and connect with the disillusioned voters who support him, understand their struggles and propose practical resolutions. We haven't seen that yet. There is so much more needs to be done to stop this administration in its tracks.
(If you want to contribute and have specific expertise, please contact us at opinions@cgtn.com.)