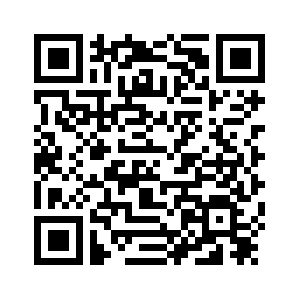 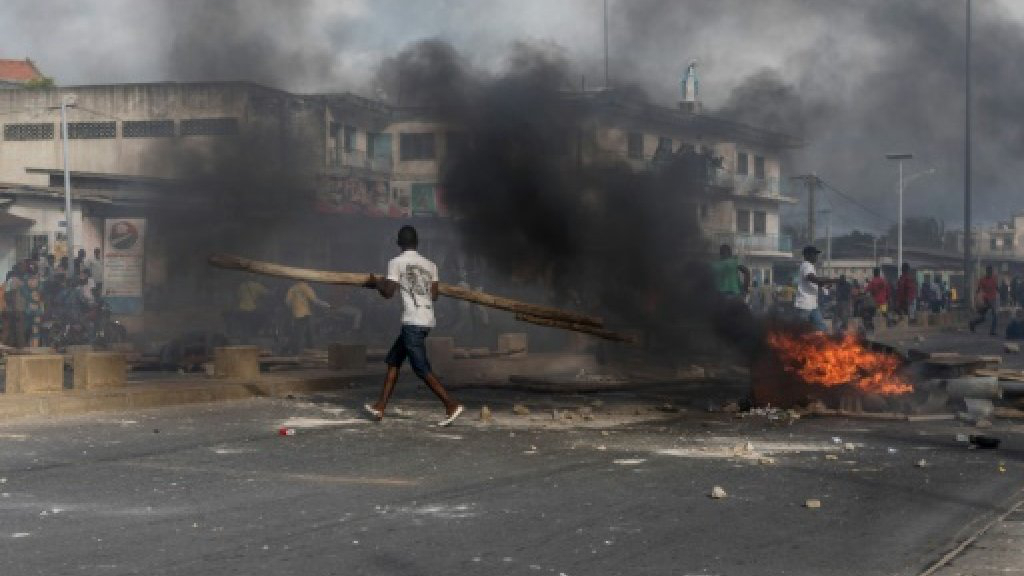 The United Nations on Thursday asked for restraint in Benin after elections led to violence.
Security forces in Benin's commercial capital, Cotonou, fired weapons on Thursday to disperse crowds protesting against the exclusion of opposition parties from last Sunday's parliamentary election, Reuters reported citing witnesses.
Hundreds of people have been protesting since Wednesday, calling for President Patrice Talon to step down, rare unrest in the country of 11 million long seen as a bastion of stability in West Africa. 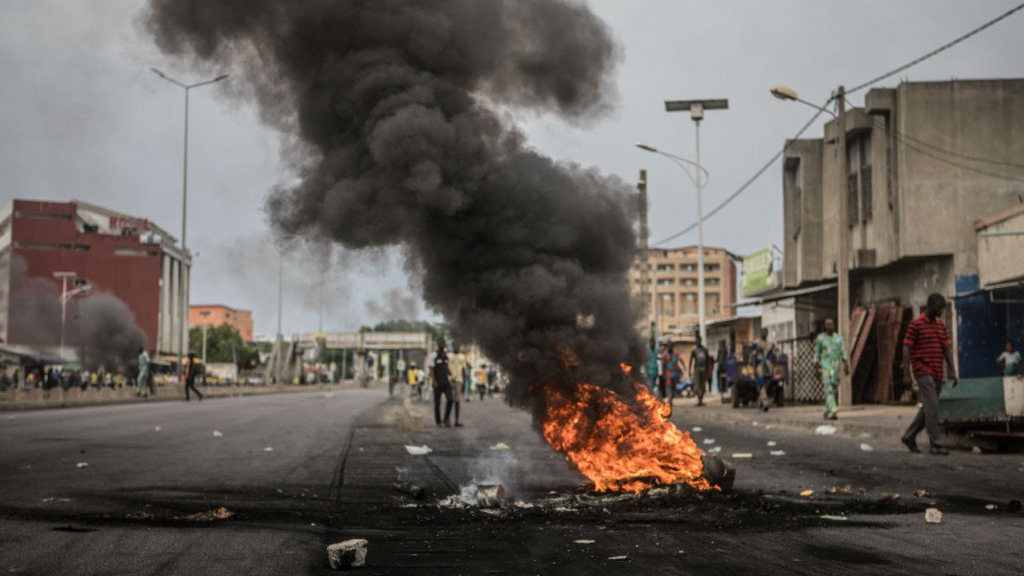 Tyres burn as protesters barricade the streets of Cadjehoun, the stronghold of former president Thomas Yayi Boni, in Cotonou, May 2, 2019. /AFP Photo

Tyres burn as protesters barricade the streets of Cadjehoun, the stronghold of former president Thomas Yayi Boni, in Cotonou, May 2, 2019. /AFP Photo

Police declined to comment, and there was no confirmation on the number of casualties.
Stephane Dujarric, the spokesman for UN Secretary-General Antonio Guterres, has urged Beninese stakeholders to exercise maximum restraint and to seek solutions to their differences through dialogue.
"We are closely following the unfolding developments in the Republic of Benin in the aftermath of the April 28 legislative elections, in which opposition parties were barred from participating," Dujarric told a regular press briefing on Thursday.
"We note with concern the ongoing tensions and unrest, resulting in the destruction of property and high-handed response from the security forces," he said.
He also said the secretary-general's special representative for West Africa and the Sahel Mohamed Ibn Chambas is in contact with colleagues in the Economic Community of West African States, as well as with Beninese stakeholders, with a view to encouraging a consensual and peaceful solution to the situation and preserving peace and stability for the country. 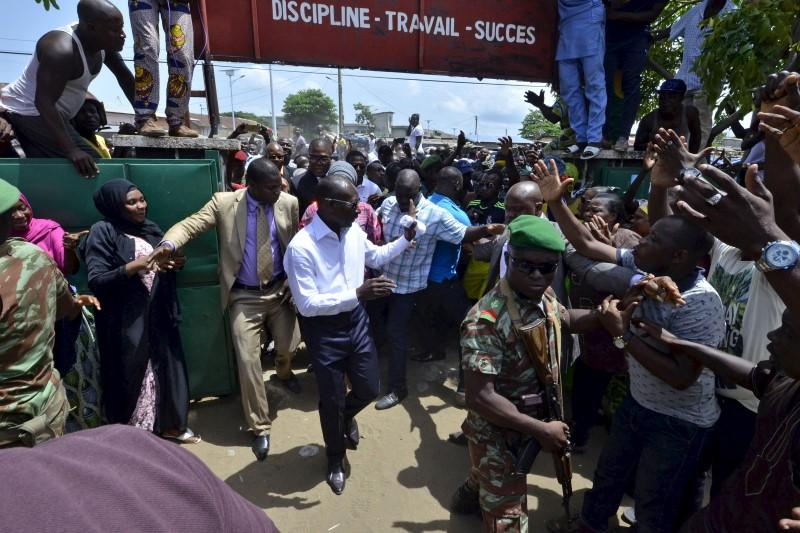 The unrest followed the electoral commission's decision to ban opposition parties from standing in the election because they were unable to meet strict criteria under the new election law to field candidates. Talon denied that was the intention of the law.
There was rioting in central Benin on Sunday, where opposition supporters burned houses, officials said. Results announced on Tuesday gave two parties loyal to Talon total control of parliament. Supporters of Talon's rival, former president Thomas Boni Yayi, launched protests.
Late on Thursday, the constitutional court validated the results of Sunday's vote, which had a turnout of 27 percent.
Talon and Boni Yayi have a tense relationship. In 2012, Boni Yayi accused Talon, a cotton magnate, of trying to have him poisoned. Talon denied the accusations at the time.
Talon defeated Boni Yayi's preferred successor in a 2016 election when Boni Yayi was required by term limits to step down after 10 years in power.
(With inputs from Xinhua and Reuters)