Nobel economists, academics on 40 years of reform and opening up
By Nicholas Moore 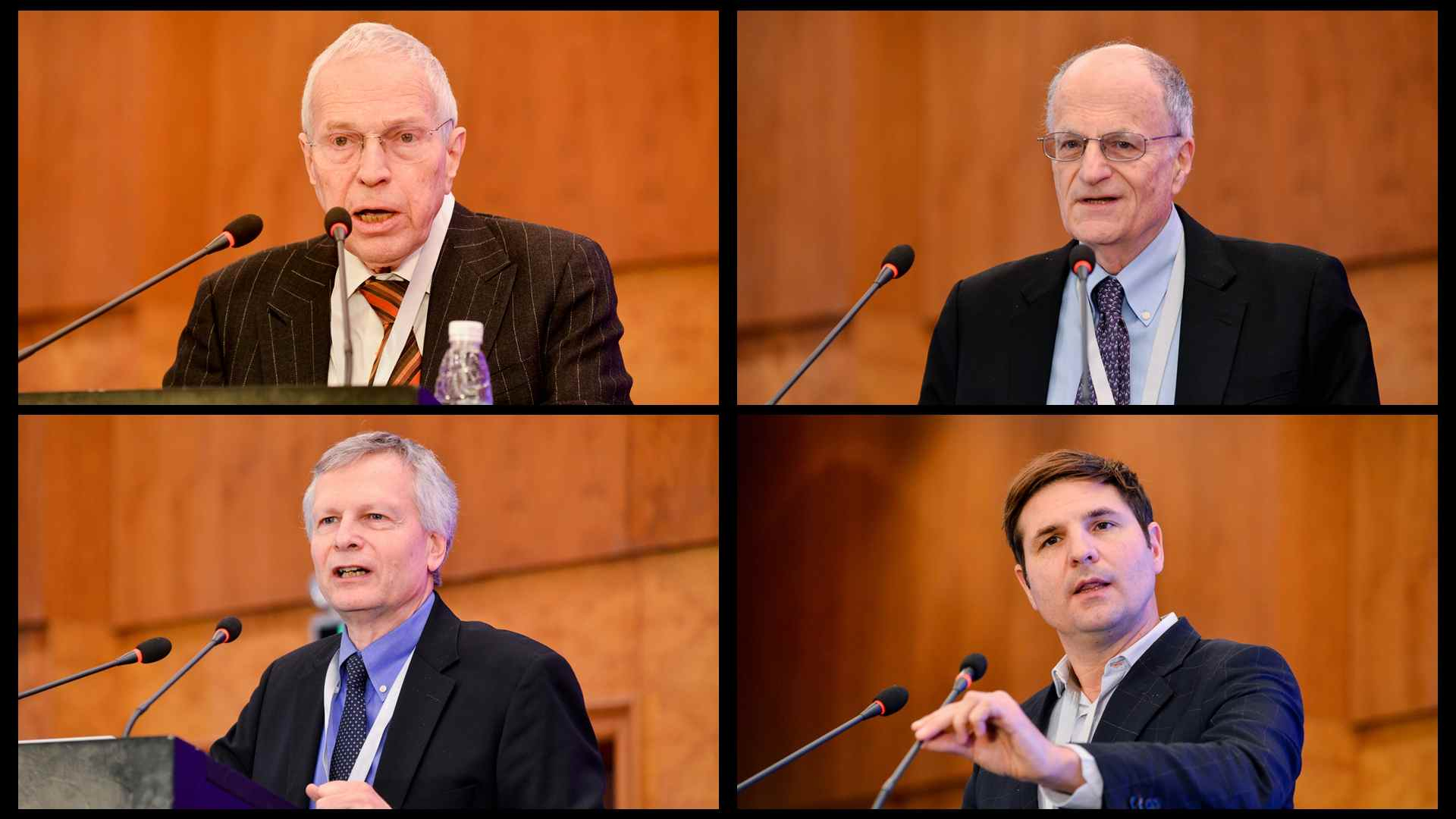 ‍Leading U.S. and European academics, including four Nobel Prize laureates, discussed the economic lessons of China's reform and opening up in Beijing on Sunday, looking beyond the past 40 years towards the future and the challenges that lie ahead.
The event, which marked the publication of Tsinghua University's report on “economic lessons learned from China's 40 years of reform and opening up”, saw professors from Harvard, Stanford, London School of Economics and France's Sciences-Po give their take on one of the most impressive periods of economic growth in human history.
Edmund Phelps, the recipient of the Nobel Memorial Prize in Economic Sciences in 2006, emphasized how the “vitality of the Chinese people played an important role” in China's economic growth.
History shows that most of the best ideas have come from ordinary people, said Phelps, adding that “indigenous innovation” had been one of the most important driving forces of economic advancement. 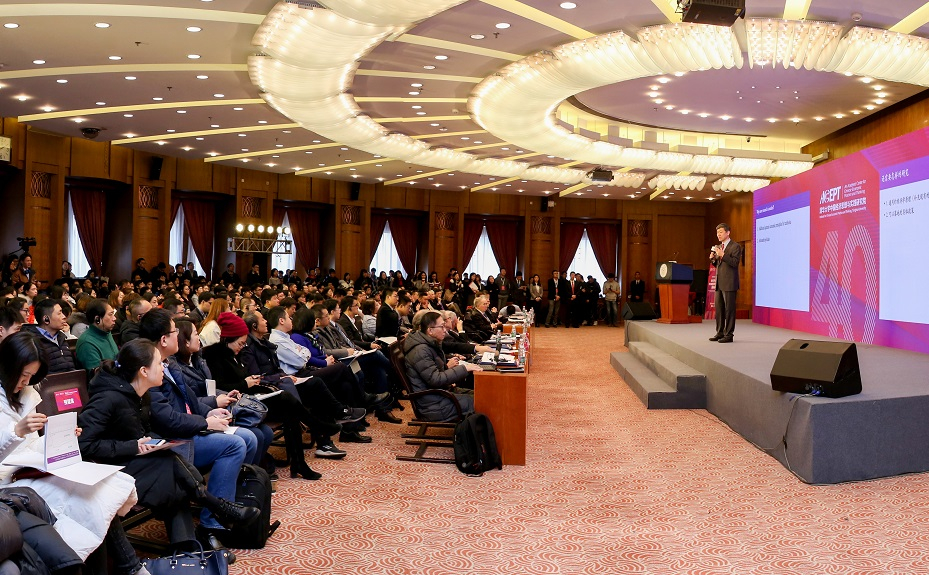 Comparing China to the U.S., the 2004 Nobel laureate Edward C. Prescott remarked “China is not the only place doing well”, while praising the development of economic centers in China like Beijing, Shanghai, Shenzhen and Chengdu as examples of growing regional competition akin to New York, Los Angeles and Chicago.
While reform and opening up has lifted hundreds of millions of people out of poverty, 2007 Nobel laureate Eric Maskin pointed to rising inequality in China, primarily as a result of globalization.
According to China Daily, the country's Gini coefficient, a measure of inequality, rose to 0.465 in 2016 from the previous year. The United Nations defines a Gini coefficient above 0.4 as “severe income inequality”.
While Maskin said “cutting globalization would be counter-productive” to combating inequality, he described how the lowest-skilled workers tend to miss out on the benefits of international production.
To resolve growing inequality, Maskin suggested that low-skilled workers in China and elsewhere should receive more training and support to help them participate in globalization.
China's economic miracle over the past 40 years has been a challenge to traditional economic theory, but several of the academics argued that reform and opening up confirmed many economic principles.
Dani Rodrik, professor of International Political Economy at Harvard University, said China offered “a master class of economic principles”, with the past 40 years confirming rather than contradicting economics.
Looking ahead to the future, Barry J. Eichengreen, professor of economics and political science at the University of Berkeley, said that while China had successfully balanced the role of the state and the market in economic development up to the present, the focus would now switch to productivity amid an inevitable slowdown in GDP growth.
As China becomes a “frontier economy” and a leader in many fields, Eichengreen said the focus on boosting productivity would require further educational reform and stronger support from local officials for startup firms, in the form of better infrastructure and closer links to universities. 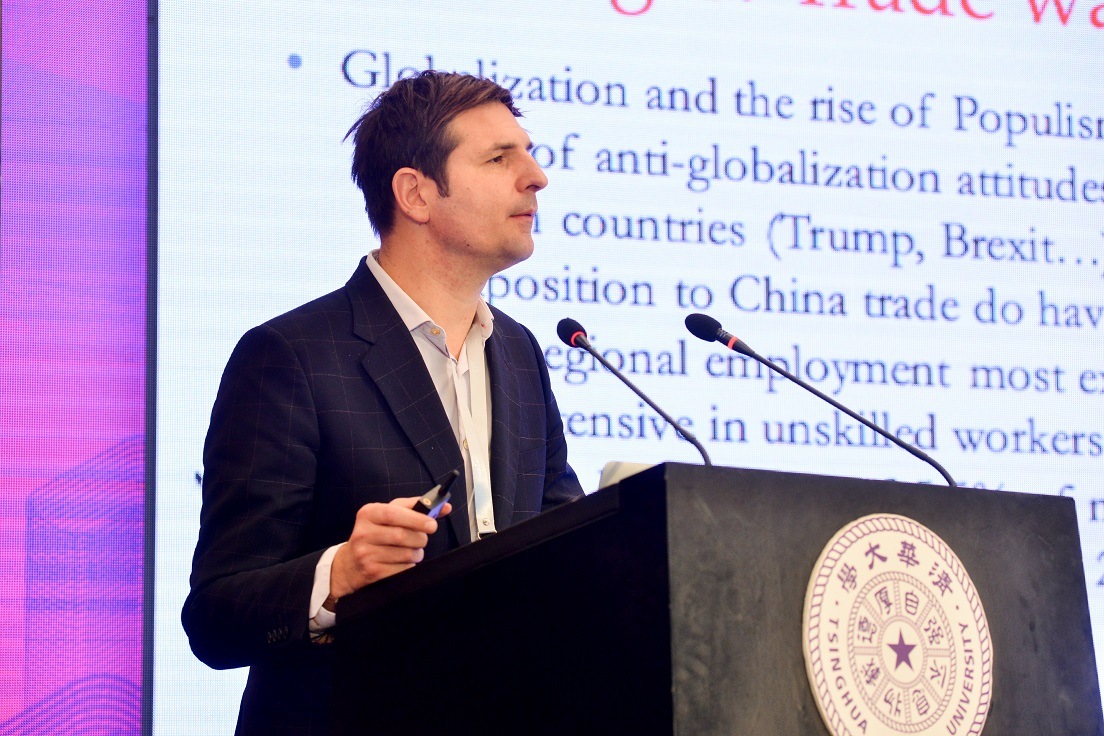 Professor Yann Algan of France's Sciences-Po said 2019 would likely see the world focus on reform at the World Trade Organization, with China expected to play a role in ensuring a level playing field in global trade.
While praising China for “inventing a new hybrid model of human capital” over the past 40 years, Algan warned that China needed to build more trust and develop “social contracts” into its economic structure, with high levels of trust between consumers, workers and institutions closely linked to economic growth.
(Video by Liang Si)