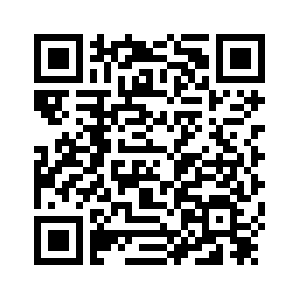 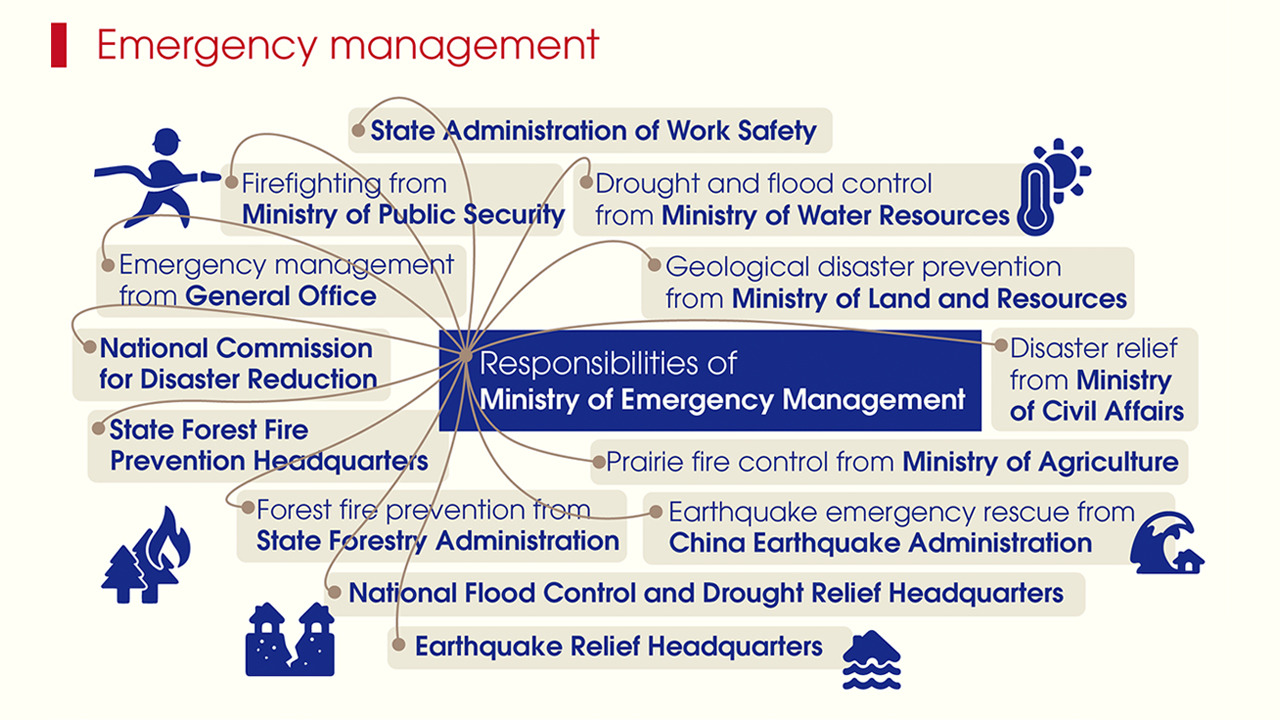 The Chinese Ministry of Emergency Management has initiated more than 40 emergency responses since its establishment earlier this year, tackling the floods in east China's Shandong Province and typhoons Maria and Mangkhut, and barrier lakes formed after landslides in the Jinsha River and Yarlung Tsangpo River in southwest China's Tibet Autonomous Region.

China established the new ministry as part of a massive government restructure announced at the 13th National People's Congress in March.

This year marks the 40th anniversary of the reform and opening-up policy. The reform of state institutions marks a new stage in reform in all areas. At the first meeting of the Central Committee for Deepening Overall Reform in March, Chinese President Xi Jinping called for efforts to incorporate the reform of institutions with the advancement of reform tasks.

China in 2018: Advancing reform and opening-up in the new era

The new ministry took on disaster management powers and resources previously spread over 13 other ministerial departments, thus becoming the sole agency in charge of emergency response.

Establishing the ministry aimed at integrating scattered disaster-relief resources to cope with the country's frequent natural disasters and accidents.

In response to the severe flooding in Shouguang, a county-level city in Shandong Province in August, the ministry dispatched more than 5,000 firefighters, over 300 mine rescuers as well as social rescue forces from Shandong Province, Tianjin Municipality, Hebei Province and Jiangsu Province, for assistance. 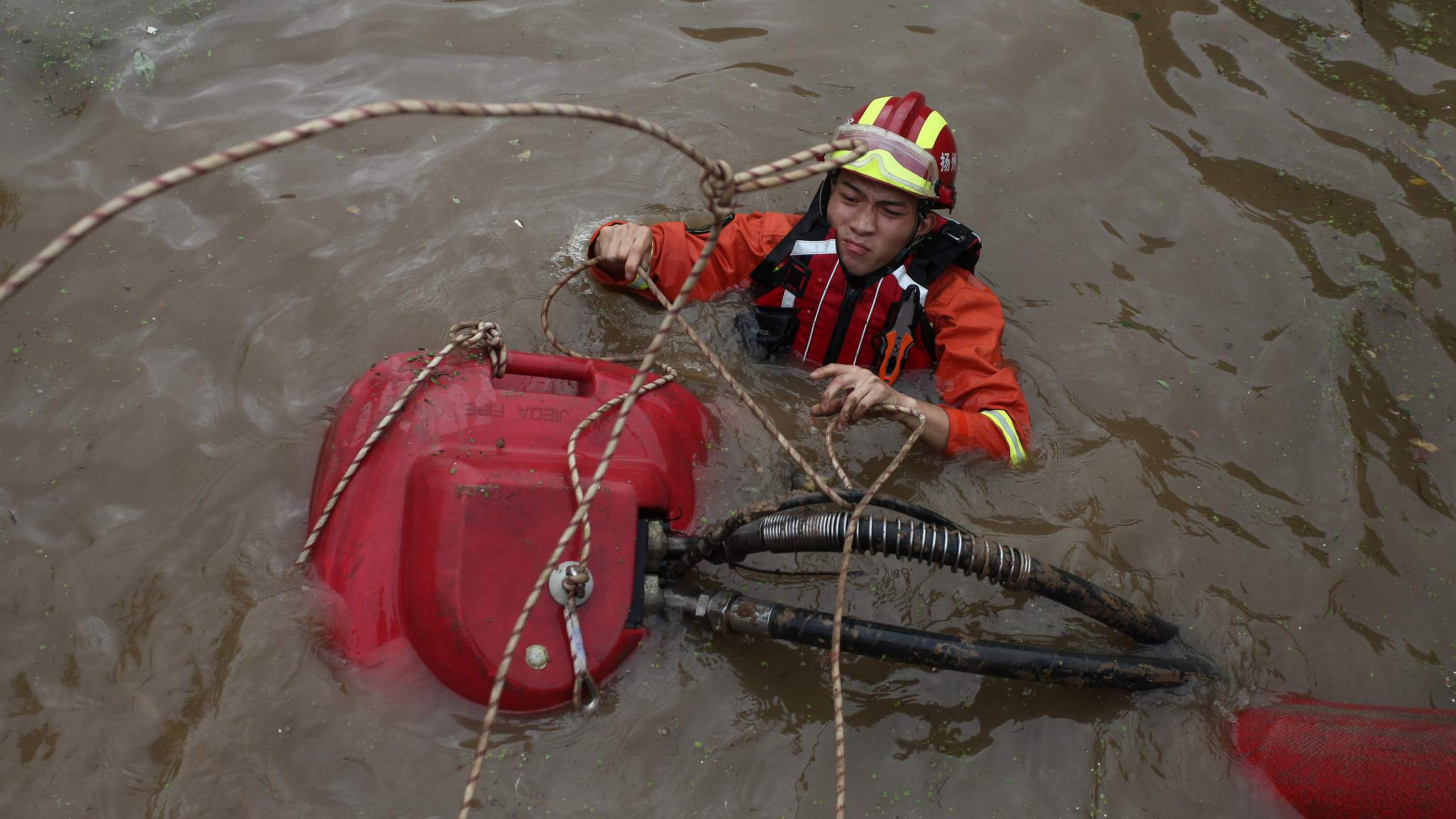 A firefighter works on drainage near a bridge in Shouguang, Shandong Province, August 28, 2018. /VCG Photo

A firefighter works on drainage near a bridge in Shouguang, Shandong Province, August 28, 2018. /VCG Photo

"Previously, various rescue teams were scattered across different government bodies. Not every one of these government bodies, however, will respond to emergencies frequently. Some of the teams may be idle for a long period of time, which will affect their capacity for emergency response," said Shan Chunchang, a specialist in emergency management for the State Council.

"The new ministry will be key in building up an efficient emergency response system to safeguard people's lives and wealth," Shan said.