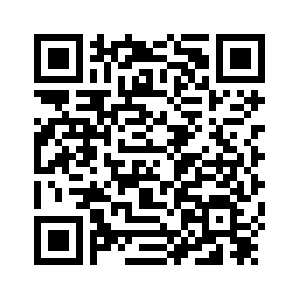 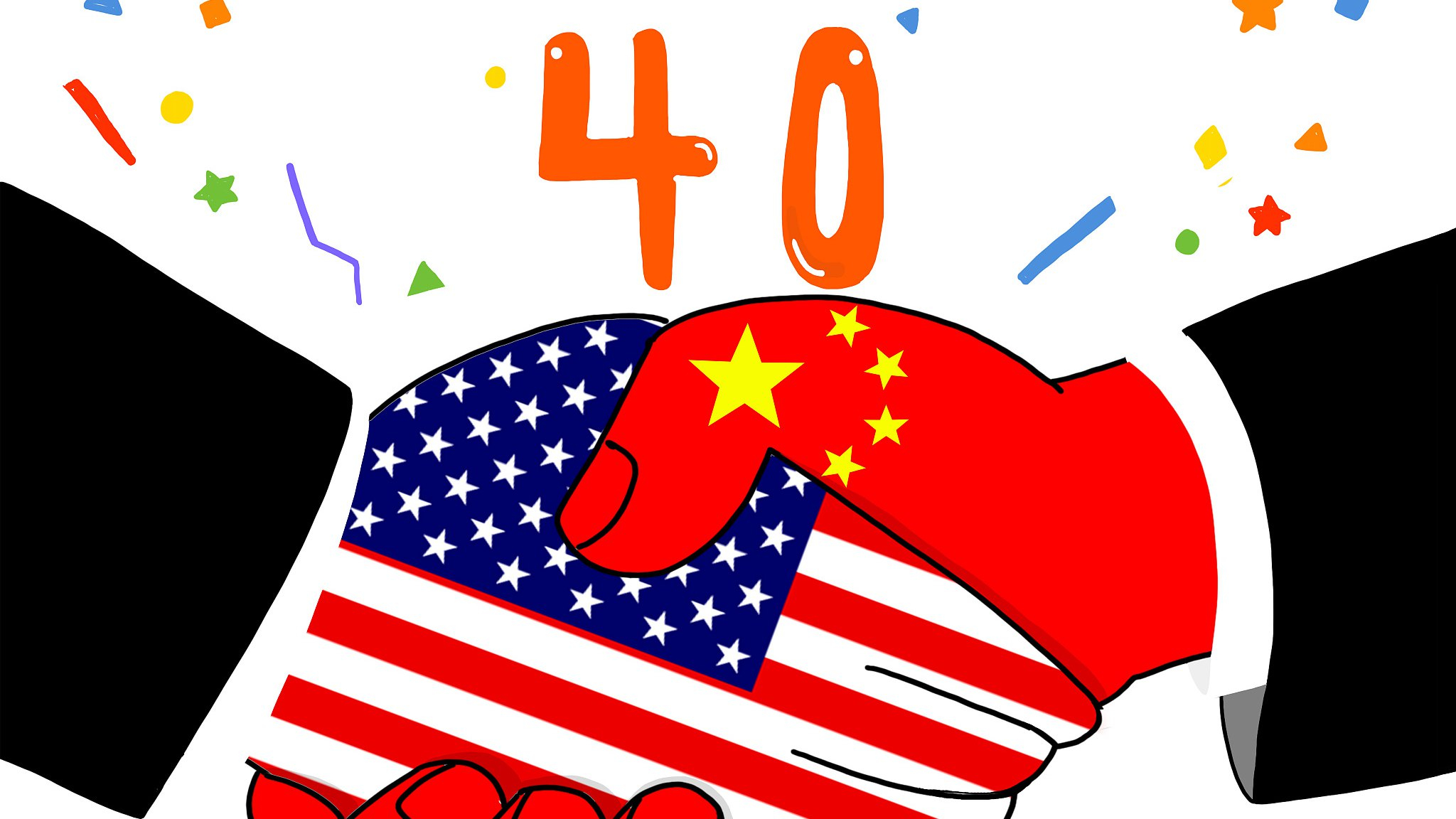 Editor's note: The article is based on an opinion piece written by Cui Tiankai, Chinese Ambassador to the U.S., for USA Today. The article reflects the author's views, and not necessarily those of CGTN.
This year marks the 40th anniversary of the establishment of China-U.S. diplomatic relations. Forty years ago, with the joint efforts made by Beijing and Washington, China established the diplomatic relationship with the U.S., which ushered in a new era in both countries.
Healthy China-U.S. relations are beneficial to the whole world
"Forty years ago, the China-U.S. diplomatic relationship, along with China's reform and opening-up, almost started in the same period. Reform and opening-up provided the impetus and vitality for our diplomatic relationship, which in turn fostered important external conditions for the reform and opening-up. These two historical processes have brought enormous benefits to the people of our two countries and of the world," said Cui Tiankai, the ambassador of China to the U.S., in the article.
According to Cui, ordinary Americans been the main beneficiaries of healthy China-U.S. relations.
"Daily trade between our nations is worth more than 1.5 billion U.S. dollars, and the average American household saves 850 U.S. dollars on these goods annually. The U.S. Department of Commerce reported that U.S. exports to China alone supported over 910,000 American jobs in 2015. Benefits extend beyond commerce, with more than 10,000 people flying between the two countries every day for work, study and leisure, in pursuit of a better life for their families and themselves," Cui said. 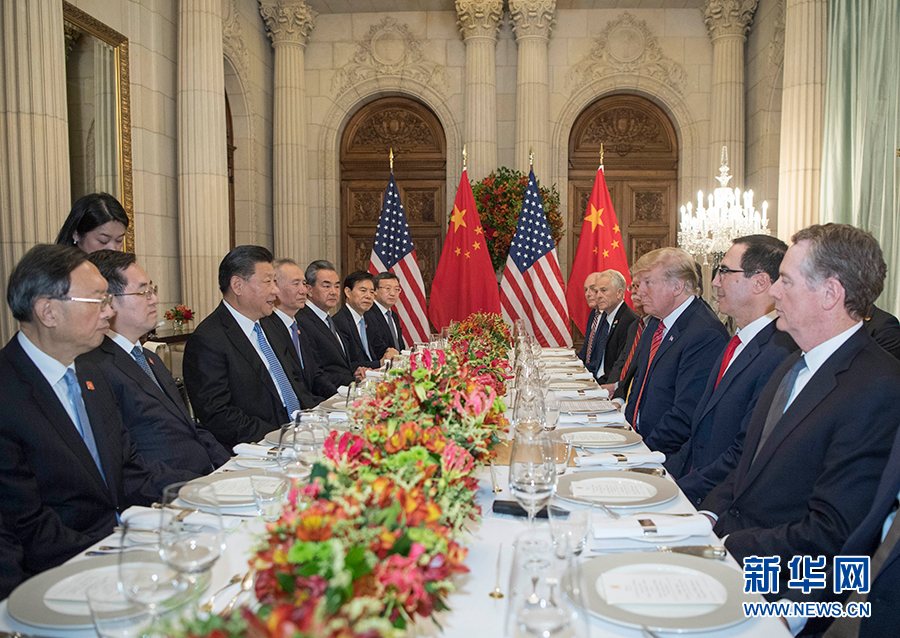 Apart from the values it brought to China and the U.S, healthy China-U.S. relations play a crucial role in global affairs as well. As for the whole world, there are numerous benefits that can be reaped from close China-U.S. ties.
"For 40 years, we have not only achieved a mutually-beneficial balance, which allows both of our societies to 'win' together, we have also created favorable conditions for world peace and development. Our cooperation has ranged from the Cold War to fighting terrorism side by side, to addressing the global financial crisis, to working together on counter-narcotics, including putting fentanyl under control. We have also made great strides in coordinating efforts on regional hotspot issues, as well as addressing global challenges, through collaboration in international forums including APEC, the G-20, and the United Nations," Cui said.
China-U.S. relations should rise above differences
Over the past 40 years, massive changes have taken place in the realm of politics, economy and cultural beliefs globally. Due to divergent stances on sociopolitical and economic policies, China and the U.S. hold different perspectives on some issues.
Cui agrees with it, saying:" The world has changed tremendously since we established relations 40 years ago. Both of our countries are experiencing unprecedented economic, social, technological, and military progress. Therefore, it comes as no surprise that we will have disagreements from time to time, many of which cannot be resolved overnight." 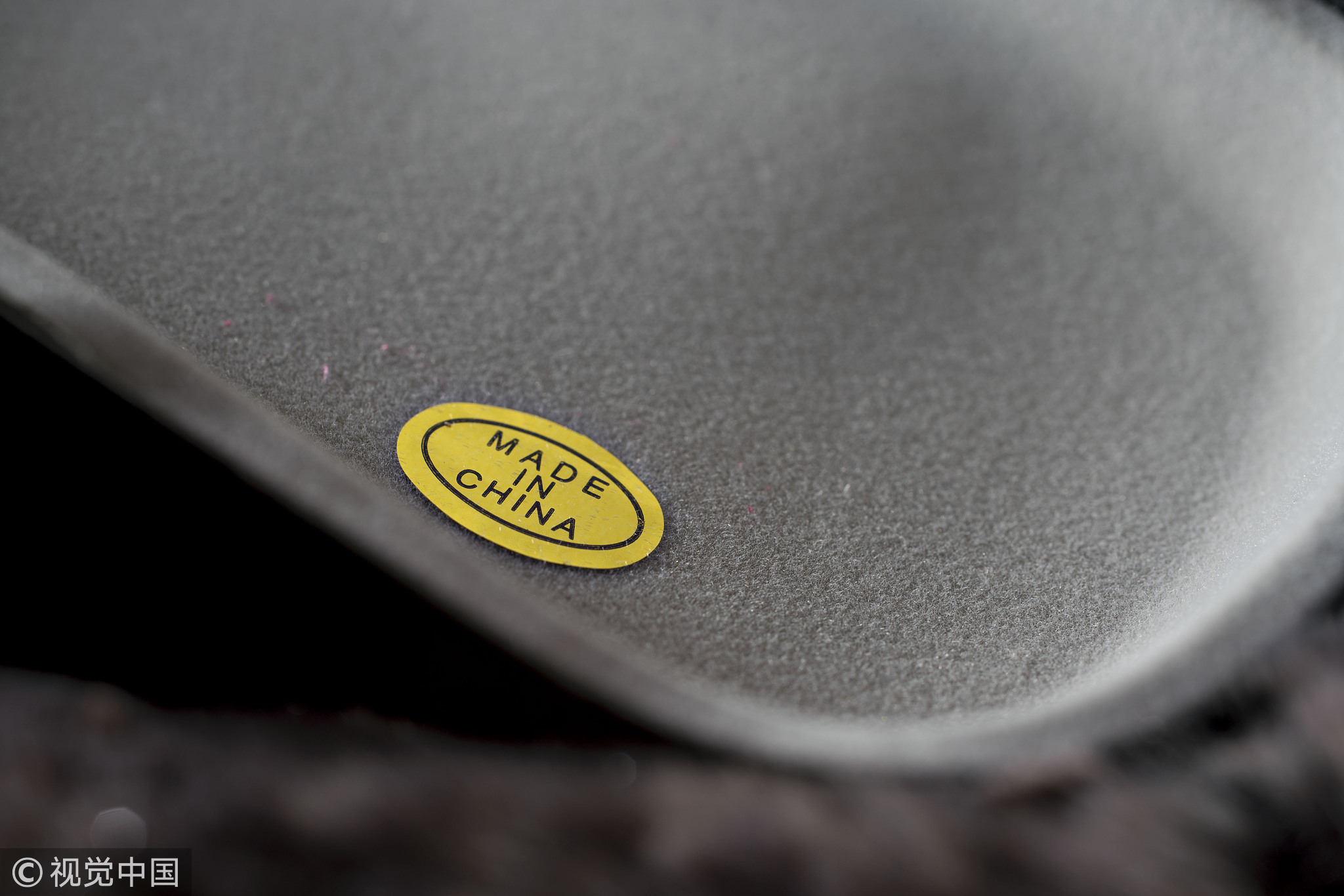 Despite their differences, China-U.S. relations remain the bedrock of international order. In other words, China and the U.S. still share common interests in several fields.
According to Cui, "Although the disagreements are inevitable, they are still manageable because the basic elements of the relationship remain unchanged. These include the shared interests of our peoples for a better life, and the need for our combined efforts to address major global challenges. Besides, we have far greater common interests than differences and disagreements. In such an environment, cooperation is the only right choice."
The mutual respect lays the foundation of China-U.S. ties
See that political foundation of China-U.S. relations is unchanged, mutual respect is the premise of their relations.
"Our two sides need to respect each other's core interests and major concerns, abide by the China-U.S. Joint Communiqué on the Establishment of Diplomatic Relations and two other joint communiqués, and remain firmly committed to the 'one China' principle," Cui said.
To be specific, China and the U.S. are supposed to seek common ground on major questions while reserving differences on minor ones for the sake of global benefits.
"China and the United States benefit the most from our cooperation. We should avoid the entrapment of rivalry, which only holds both of us back. With the guidance of our presidents, we must seize the hour, seize the day, advancing China-U.S. relations centered on coordination, cooperation and stability. We must strengthen communication and mutual trust, focus on cooperation, carefully mediate our differences, and address economic and trade frictions through negotiations," Cui said.
As Cui points out, "The China-U.S. relationship is like a tower built on the solid foundation of common interests." If they sow the wind, the world will reap the whirlwind. In the context, China and the U.S. should go together with the tide of historical development.
(If you want to contribute and have specific expertise,  contact us at opinions@cgtn.com)