Foreigners in the Long March: Otto Braun, the German who made history in China
POLITICS
By Zhang Li

This year marks the 80th anniversary of the successful end of the Long March, the 12,500-km historic trek of the Chinese communists and the Red Army soldiers that changed the country’s future path forever. Starting today, CCTVNEWS will tell the stories of some of the foreigners who left their footprints along the rough-terrains-covered military expedition and their fingerprints in China’s history. 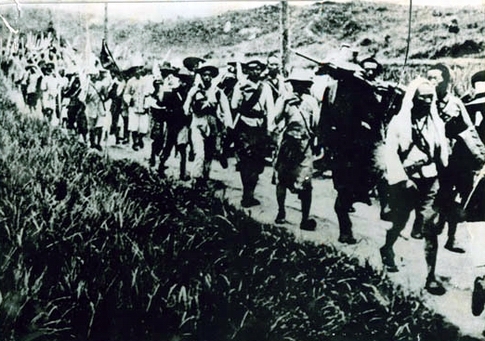 Otto Braun was a German Communist with a significant role in the Long March of the Communist Party of China (CPC) during the 1930s. In China, Braun is widely known by his Chinese name Li De. A complex historical figure responsible for some of the worst decisions during the war but also taking credit for one of the greatest iconic decisions as well.
Braun was dispatched by the Comintern, an international Communist organization founded by Lenin in 1919, to be an adviser to the CPC after receiving training in Moscow. In 1933, he arrived in the Jiangxi Soviet, a zone established in 1930 by late leader Mao Zedong and the Red Army during the Communist-Nationalist civil war. 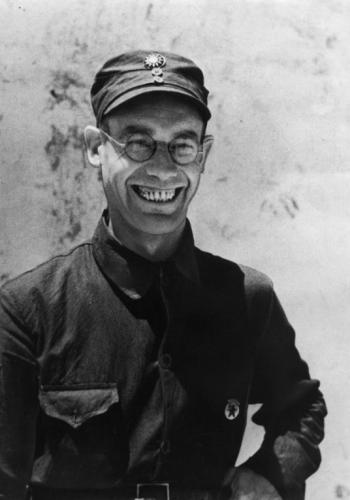 Otto Braun
The CPC’s almost unconditional obedience to the Comintern at the time gave Braun supreme authority over the decision-making body of the Red Army. But Braun’s advice brought disastrous results to the revolution: the academic military tactics, which he learned in the Soviet Union, were unfitting to Chinese circumstances. Furthermore, he had no experience in guerilla warfare.
His command during the Fifth Counter-Encirclement Campaign against the aggressions by troops from the Nationalist Party led by Chiang Kai-shek and the early stage of the Long March, led to heavy casualties, and a substantial part of the Communist territory was lost to the Kuomintang. 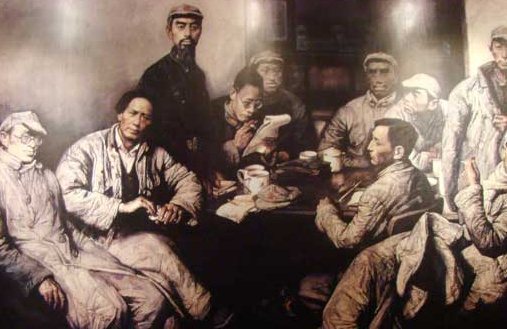 In January 1935, the CPC held a conference in Zunyi, in southwest China's Guizhou Province, and decided to break free from Comintern – a watershed moment in the CPC history. Braun was dismissed from his position as a military commander and the first CPC leadership, with Mao taking center stage. The change is viewed by many as signaling the new shape of not only the institutions in question but of a New China.
But despite the German almost destroying the Red Army he is also credited with instigating one of its most famous moments. He helped the embattled CPC find a new way out when it was close to being defeated. Chinese historians have reached consensus that it was Braun who came up with the evacuation idea that later came to be known as the Long March.
Braun returned to the Soviet Union in 1939 and eventually settled in East Berlin after World War Two, where he lived until the age of 73. He died in 1974, and a street in Berlin was named after him as an homage to the good Communist soldier he proved to be.
Copyright © 2017