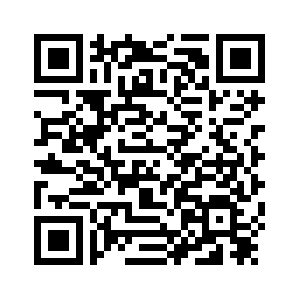 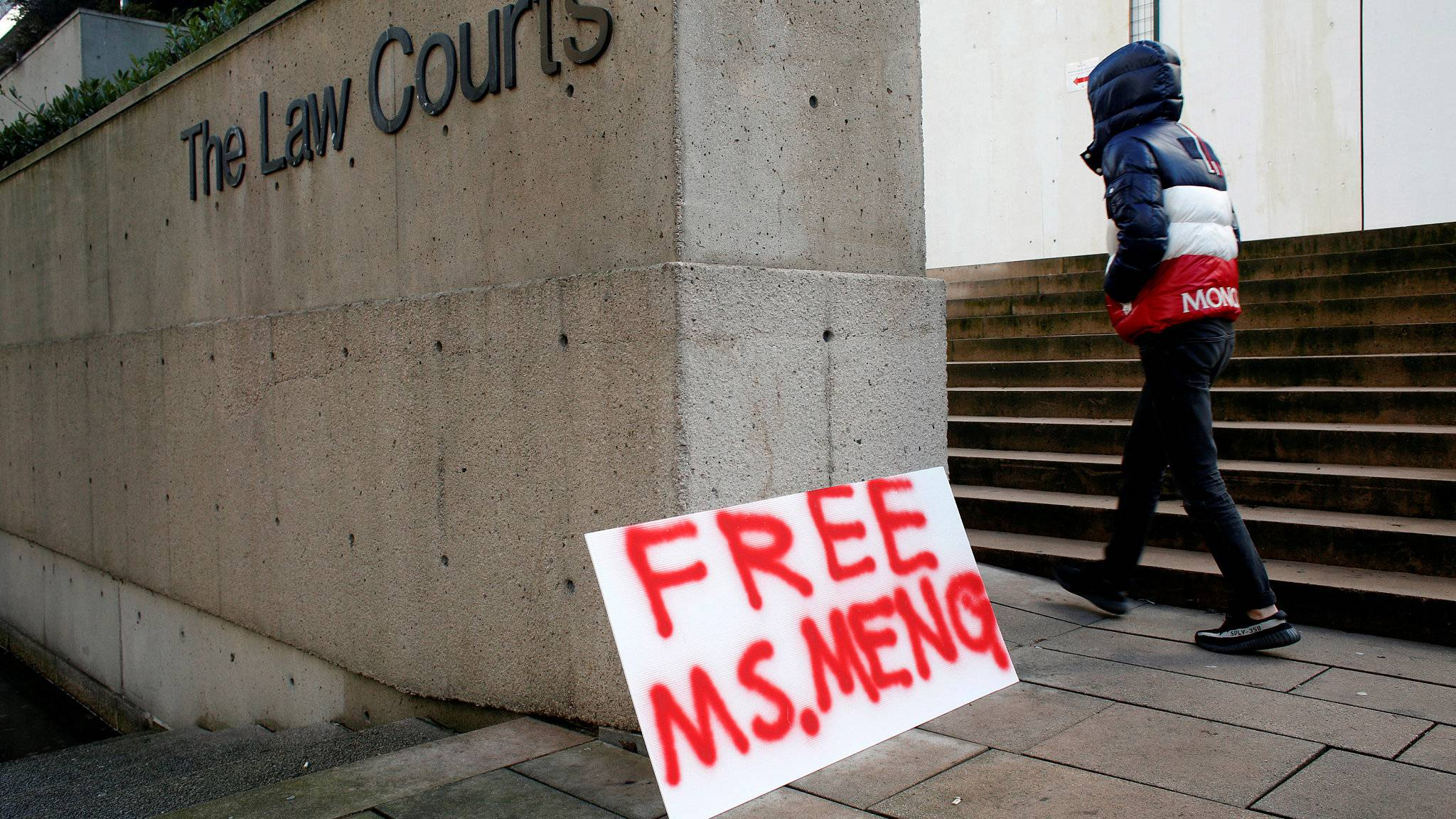 Editor's note: Kong Qingjiang is the dean of the School of International Law at the China University of Political Science and Law. The article reflects the author's opinions, and not necessarily the views of CGTN.
Meng Wanzhou, Huawei's chief financial officer and the daughter of its founder, was finally granted bail on Tuesday while she still awaits a hearing on extradition to the U.S.
The U.S. alleged that Meng and Huawei had misled multinational banks about Iran-linked transactions, putting the banks at risk of violating U.S. Iran  Sanctions Act (ISA).
Originally, Canada had nothing to do with this matter. Ironically, it was the Canadian authorities that acted on behalf of the U.S. to detain Meng at the request of the latter.
It was widely speculated that Canada this time was insensitive to the international politics between two big powers. For its own interests, Canada was expected not to take sides.
It is known to many that the U.S. has been intriguing to contain Chinese high-tech giants like Huawei on the vague pretext of national security. 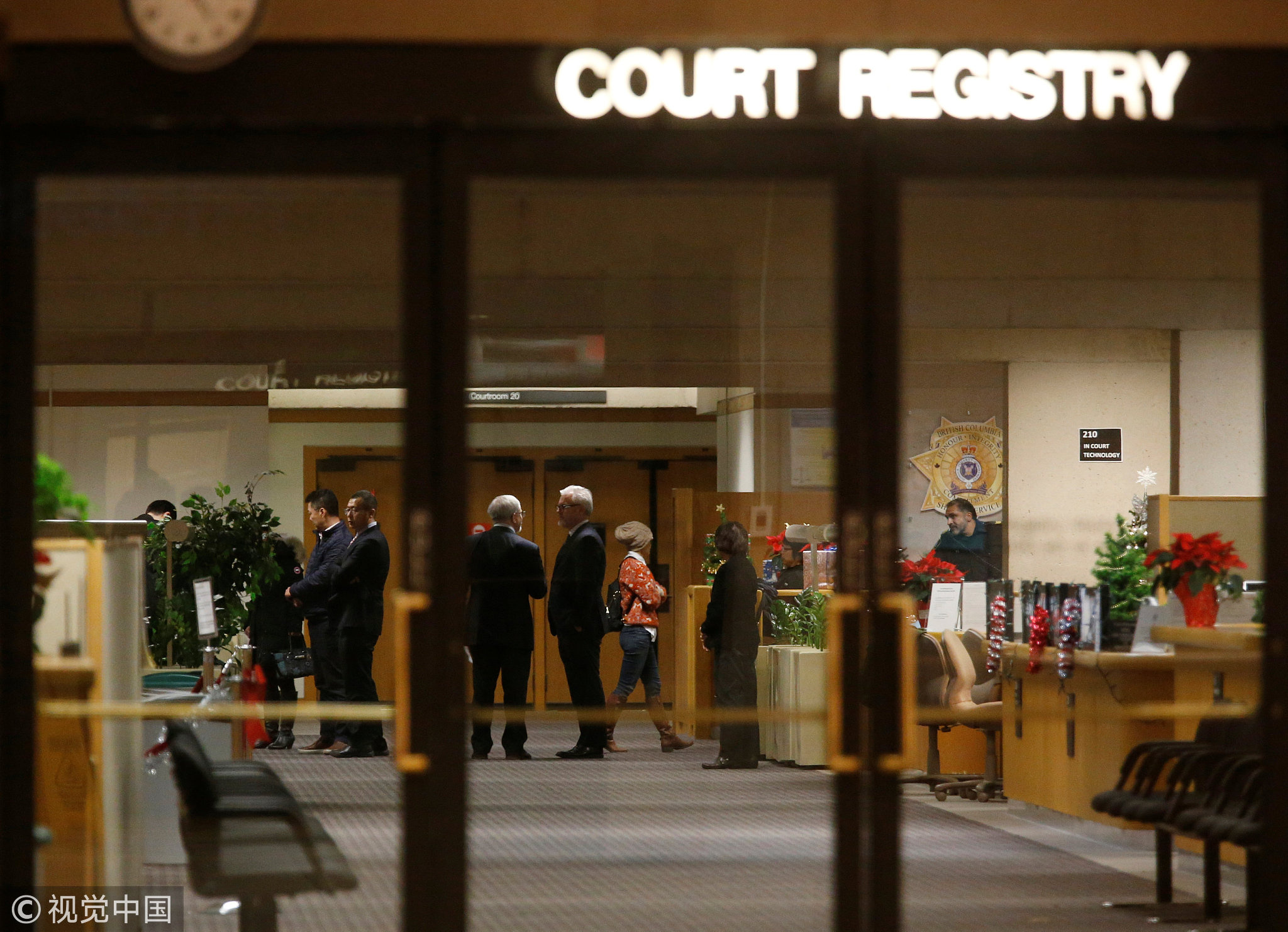 U.S. not only began to ban Huawei from acquiring various U.S. assets and technologies from 2008, intervened in separate attempts by Huawei to bid for contracts with U.S. telecommunications operators, blocked it from getting involved in building of a national wireless emergency communications network, and prohibited the access of Huawei's products to government procurement market out of national security concerns about so-called back doors in its equipment to leak sensitive information to China, but also actively persuaded its allies such as Australia, Canada, New Zealand, Japan and Britain to adopt similar restrictive measures against Huawei products and services for the same reason.
The U.S. Department of Commerce has also been looking into a possibility of Huawei committing export violations through any front or shell companies. The issuance of the arrest warrant against Meng was a clear indication that investigation into Huawei's trade practices had already gone beyond administrative subpoena to a criminal investigation. 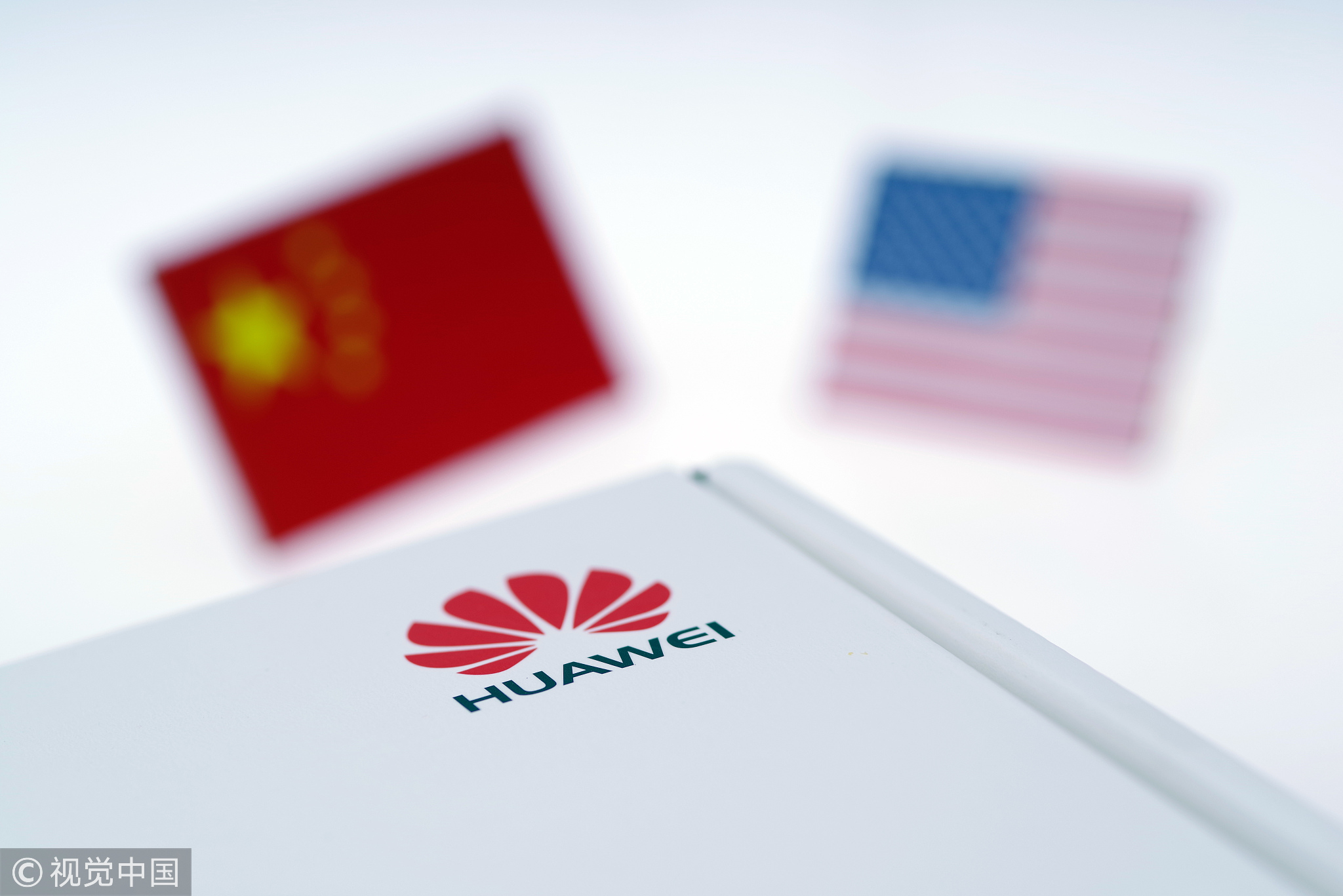 Ironically, for trade export violations by other multinational firms such as HSBC and Siemens, the U.S. authorities were found short of initiating criminal prosecution against the executives of these firms; but Huawei was just singled out for extra punishment which led to the Meng's arrest and possible indictment.
During the bail hearing in Vancouver, more than a week after Meng's arrest, the U.S. did not make the formal request for Meng's extradition for unknown reasons. This has sparked further speculations about the real intention of the U.S. in having Meng arrested.
Not surprisingly, U.S. President Donald Trump was later reported to express his interest in using the release of Meng as a bargaining chip in China trade talk. It is an indicator that Meng's case is more of a political move than a legal indictment.
Although it is unknown whether the bail decision was affected by the realization of the political character of the case or a result of strict legal logic, one has reason to guess so. 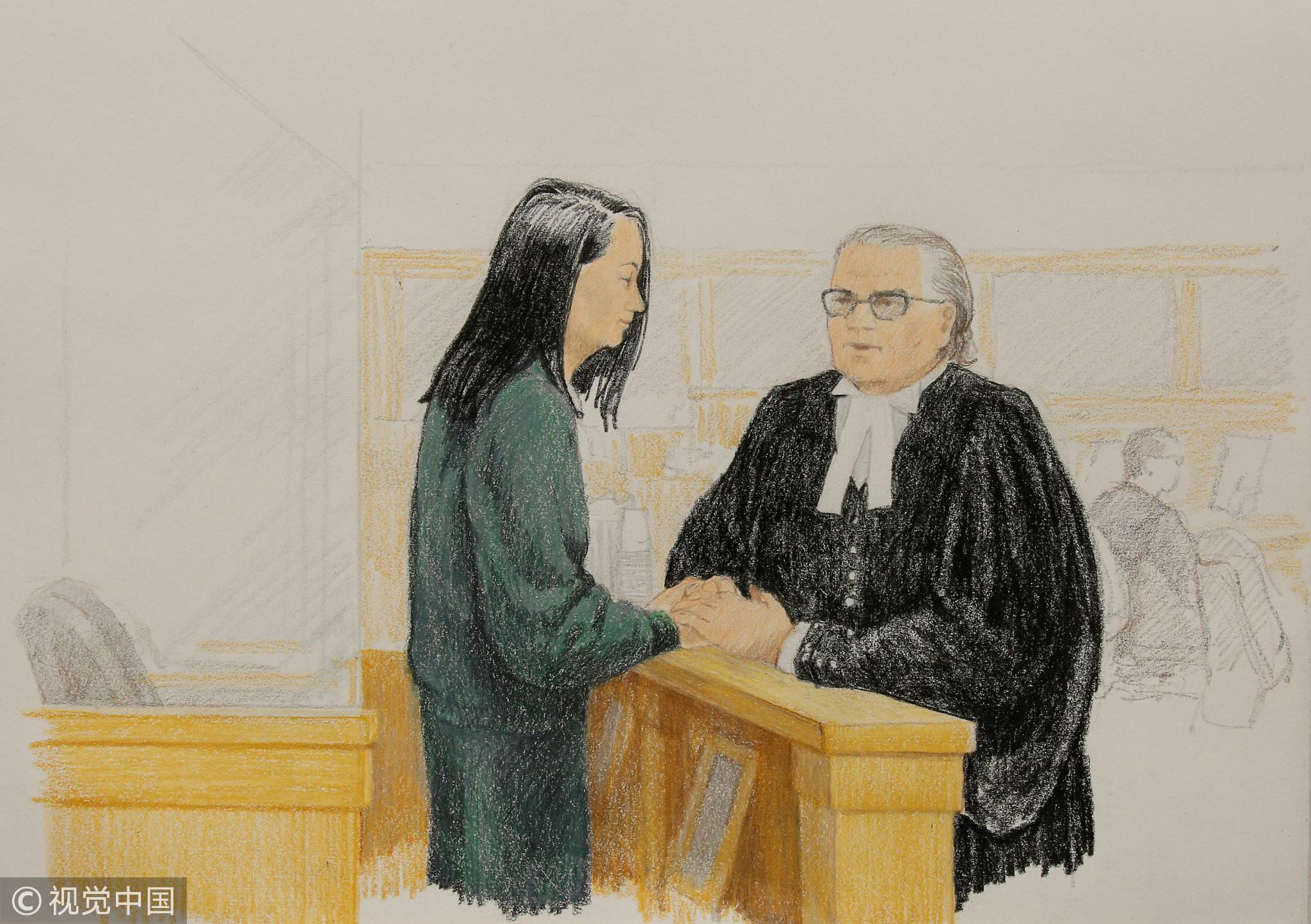 The bail might in a way appease the Chinese government that was angered by the arrest and has stood firm in protecting its national's ill-treatment overseas. But a lot more needs to be done by the Canadian and U.S. authorities.
It might be no longer appropriate for the U.S. administration to conveniently look to judicial independence to shy away China's request for immediate release of the Chinese national; and for the Canadian judiciary, it might be the only choice to determine the non-appropriateness of a possible U.S. request for extradition of a Chinese national in a case not free from political prosecution.
It is also hoped that Huawei, a high-tech firm linked with China's pride, will be further committed to complying with the applicable laws and regulations in the markets where it operates as indicated in its statement.
A strict code of conduct, rigorous training and detailed policies relating to export control compliance shall be rigorously pursued together with an active cooperation with the relevant government agencies.
(Cover photo: A placard demanding the release of Huawei CFO Meng Wanzhou is seen outside B.C. Supreme Court in Vancouver, Canada, December 10, 2018. /VCG Photo)
(If you want to contribute and have specific expertise, contact us at opinions@cgtn.com.)