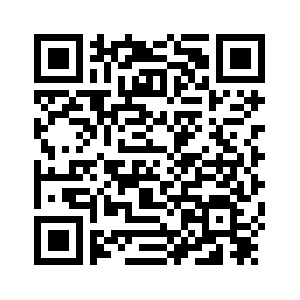 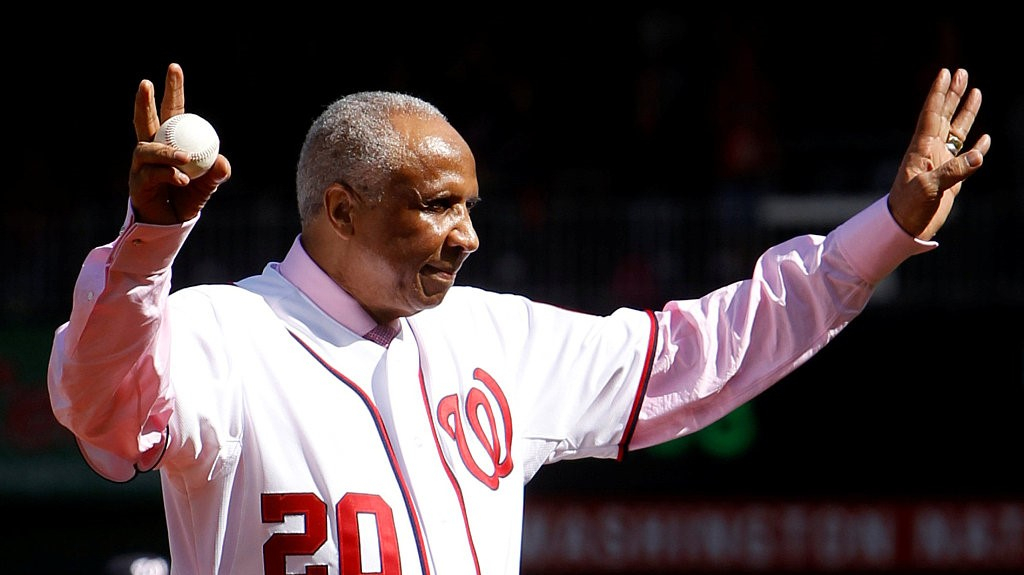 Frank Robinson, Baseball Hall of Famer, two-time World Series champion and the first African American manager of the Major League Baseball (MLB), passed away on Thursday at the age of 83 after a prolonged battle with bone cancer.
"Frank Robinson's resume in our game is without parallel, a trailblazer in every sense, whose impact spanned generations…We are deeply saddened by this loss of our friend, colleague and legend, who worked in our game for more than 60 years. On behalf of Major League Baseball, I send my deepest condolences to Frank's wife Barbara, daughter Nichelle, their entire family and the countless fans who admired this great figure of our national pastime," said MLB Commissioner Rob Manfred. 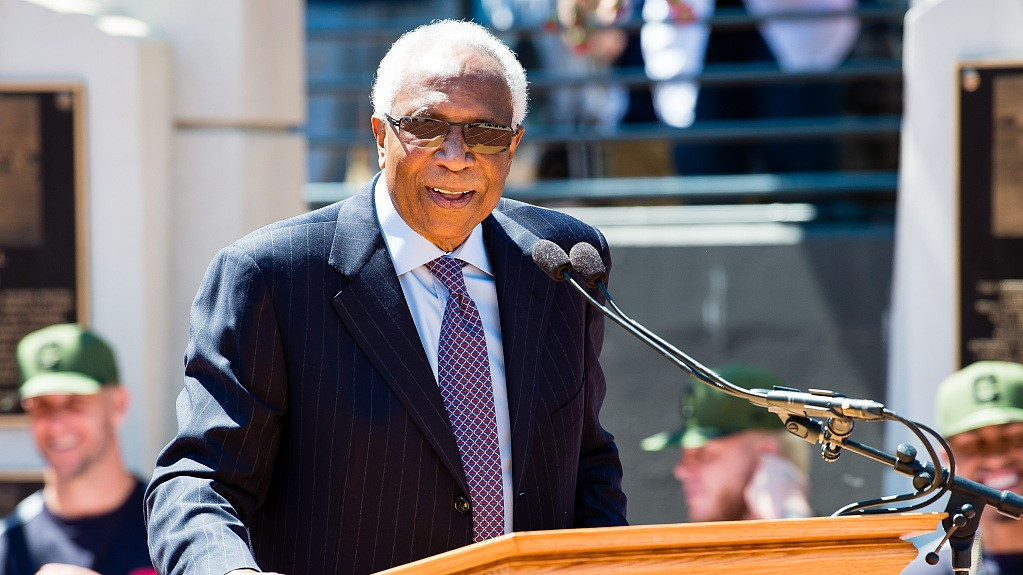 Baseball Hall of Famer Frank Robinson speaks during the unveiling of a new statue commemorating his career on May 27, 2017. /VCG Photo

Baseball Hall of Famer Frank Robinson speaks during the unveiling of a new statue commemorating his career on May 27, 2017. /VCG Photo

Words like "icon" or "legendary" are far from enough to describe what Robinson meant to the baseball world.
He played as an outfielder for 21 seasons with five teams, attended 14 All-Star events and was the only player who ever won MVPs in both the American League (AL) and the National League. His No.20 Jersey was retired by three teams: the Cincinnati Reds, the Baltimore Orioles and the Cleveland Indians.
Robinson wanted to become the first black manager in MLB history in the 1970s and openly campaigned for the job, which was why the California Angels chose to send him to the Indians via trade. Cleveland in 1975 appointed Robinson a player-manager, realizing his dream.
However, his new career was hardly successful as he won in total 1,065 games but lost 1,176 ones and never reached playoffs.
In June 2005, 450 MLB players through a poll by Sports Illustrated voted Robinson the worst manager along with Buck Showalter. Robinson was given the same title the next year. 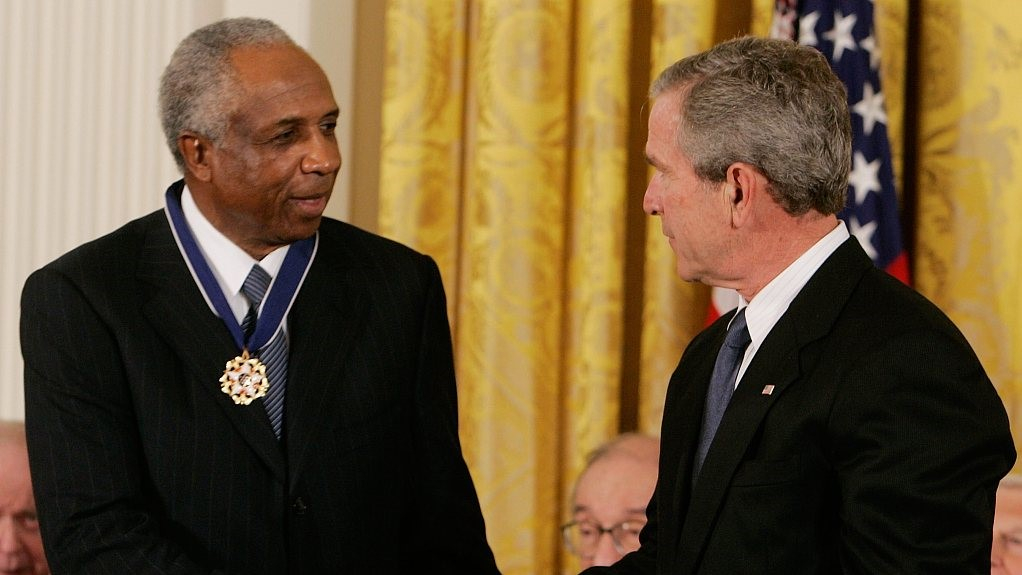 U.S. President George W. Bush (R) congratulates Robinson (L) after presenting him with the medal of Freedom during a ceremony at the White House, November 9, 2005. /VCG Photo

U.S. President George W. Bush (R) congratulates Robinson (L) after presenting him with the medal of Freedom during a ceremony at the White House, November 9, 2005. /VCG Photo

As a player, Robinson was well-known for his volcanic temper. Sports writer Jim Murray once wrote: "He plays the game the way the great ones played it -- out of pure hate."
Understanding his character really helps put into perspective why he kept having trouble with almost everyone on the field, from rival players to the umpire and even his own teammates.
However, it was the same character that made Robin who he was. He never stopped pointing out the unfair treatment of African-American players in the league. Moreover, thanks to his legacy, more black managers joined the league, such as Dusty Baker, Dave Roberts and Willie Randolph.
Perhaps the best way to describe Robinson was to quote his own words:
"Pitchers did me a favor when they knocked me down. It made me more determined. I wouldn't let that pitcher get me out."
"The only reason I'm the first black manager is that I was born black. That's the color I am. I'm not a superman. I'm not a miracle worker."