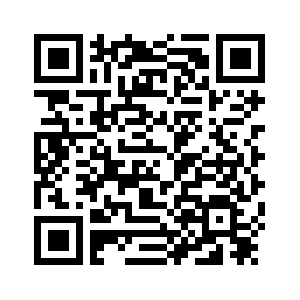 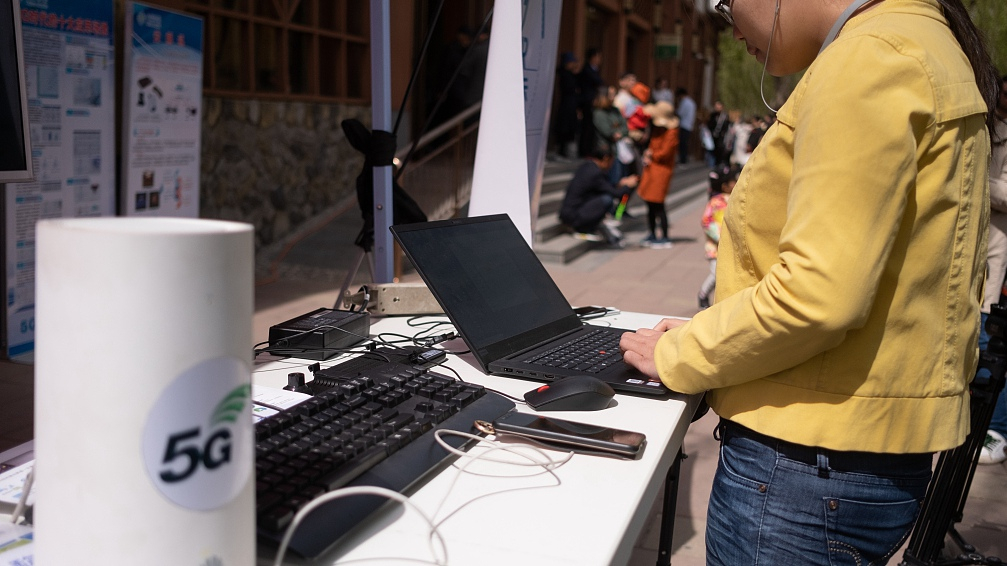 Editor's note: Bobby Naderi is a journalist, current affairs commentator, documentary filmmaker and member of the Writers Guild of Great Britain. The article reflects the author's opinion, and not necessarily the views of CGTN.
The U.S. Department of Defense says “China is now viewed as the number one player in the 5G development across the globe.” It also admits in a report that the U.S. has been left behind in the battle to deploy 5G.
It is becoming a new norm, in fact a game changer, predominantly in Europe. Yet unlike what the report by the Defense Innovation Board – an arms-length consultation panel of the U.S. Department of Defense focusing on technology and innovation – would like to suggest, the new global success has nothing to do with China's “aggressive investment and spectrum-allocation initiatives” but the increasing mutual trust between the Asian behemoth and its European trade partners.
Eurozone economies have realized in this increasingly bizarre American world that they are better off cooperating with China in other fields as well, including the Belt and Road Initiative (BRI), the biggest infrastructure development project on the planet.
Any doubters should ask Germany, Italy and Greece, or when it comes to the embrace of Chinese telecommunications equipment, Spain. These countries have decided not to sign on to Washington's aggressive foreign policy that risks harming relations with China, their most important trading partner. They have already seen in President Donald Trump's tariff war that whatever comes out of Washington is all about Washington, its “fear-mongering,” and a lie that walks on their side; put simply, anything but. 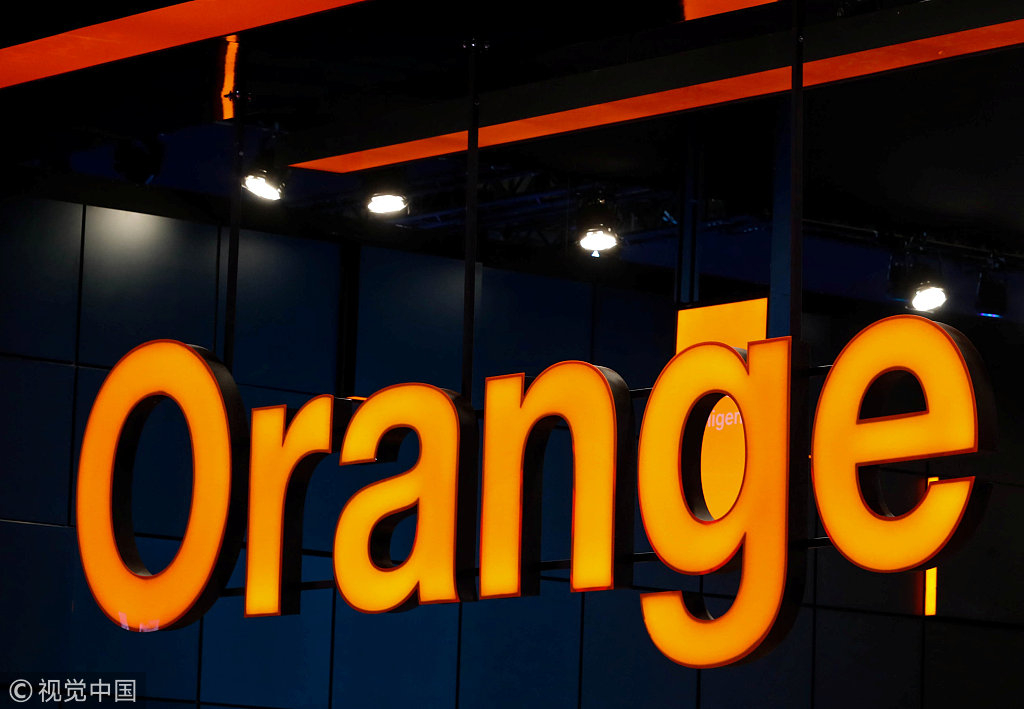 European wireless provider Orange has just completed the continent's first call over a standalone 5G network in cooperation with Chinese telecommunications gear maker ZTE. According to Orange Spain, “The trial in Valencia was carried out over fully 5G network equipment.”
Mónica Sala, director of networks at Orange Spain, said, “The know-how of ZTE is evident in achieving this milestone and we are very proud of the results.”
The provider has also confirmed plans to work with ZTE's fellow Chinese telecoms giant, Huawei, for trials in other locations, including Andalucia. It plans to carry out joint tests for devices, and continue to upgrade the consumer experience.
Translation: Like many other European markets, Spain has come to the conclusion that irrespective of the flamboyant claims and political charade by all those U.S. intelligence agencies, the Pentagon, and the rest of that national security state, China's ZTE and Huawei pose no security risks on European consumers. They also understand that these companies won't commit “commercial suicide” by handing over data to the Chinese government.
Ally after ally are, therefore, refusing to ban China's 5G equipment in Europe. They are ignoring President Trump's unwarranted warnings, knowing fully well that the “tariff man” only wants his way, the U.S. has been left behind, and that it offers no competitive alternatives.
Even countries like New Zealand, Germany and the United Kingdom, which seemed poised to ban the use of Chinese gear, have walked back from their previous stance. They are suggesting there is no need to block Chinese-made equipment as “any security risks could be mitigated.”
To that end, the German government is reportedly seeking “to avoid any policy that would restrict Chinese telecommunications equipment maker Huawei from building out its 5G networks.” According to German Chancellor Angela Merkel's chief of staff Helge Braun, “the country does not seek to ban Huawei.” 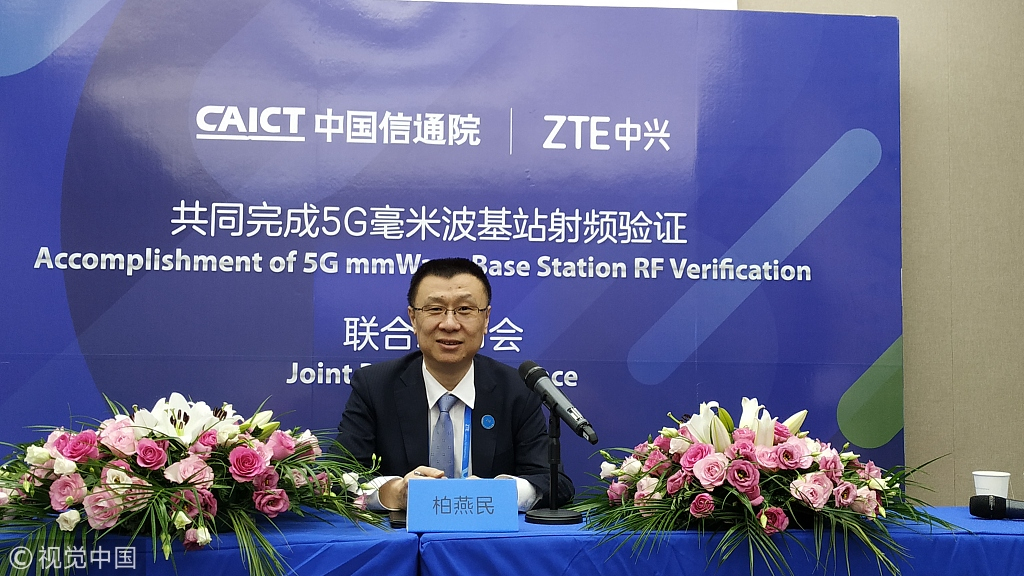 The joint press conference on the completion of 5G mmWave Base Station RF Verification in Barcelona, Spain, February 26, 2019. /VCG Photo

The joint press conference on the completion of 5G mmWave Base Station RF Verification in Barcelona, Spain, February 26, 2019. /VCG Photo

The same policy now exists in Italy. The Italian government, which last month officially endorsed China's Belt and Road Initiative, has no plans to ban Huawei for its next-generation services.
To confront myths, many European governments are now unfazed by the Trump administration officials chattering their heads off. They seek “to safeguard” their strategic infrastructure by using new super-fast networks, even if that's going to require “new rules to restrict Huawei's role.”
It may be stating the obvious to say that President Trump and his trade war hawks have failed to convince allies not to use Chinese gear. They offer no competitive alternatives and remain remarkably unaccountable to anyone. Admittedly, there are no American firms to provide the 5G equipment necessary to upgrade the consumer experience – with “maturity of communication capability, differentiated values, diverse forms and low-cost solutions.”
It should stun no one, therefore, if the U.S. Department of Defense concludes that things have gone fundamentally awry, and that “China is in a good position to promote its 5G technology around the world.”
Its Defense Innovation Board likewise admits that, “These efforts will allow China to promote its preferred standards and specifications for 5G networks, and will shape the global 5G product market going forward."
Behind the American fronds of fakery, “The great enemy of the truth is very often not the lie, deliberate, contrived and dishonest, but the myth, persistent, persuasive and unrealistic.”
Washington has failed to discredit China's telecommunications gear makers with its persistent myths, lies, and in many respects political pressure, just as the way it has failed to stop so many countries and international organizations, including the United Nations, from embracing the BRI.
(If you want to contribute and have specific expertise, please contact us at opinions@cgtn.com.)