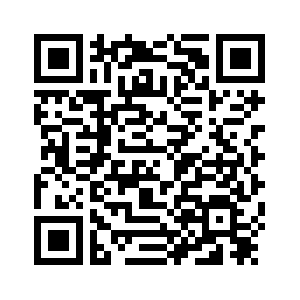 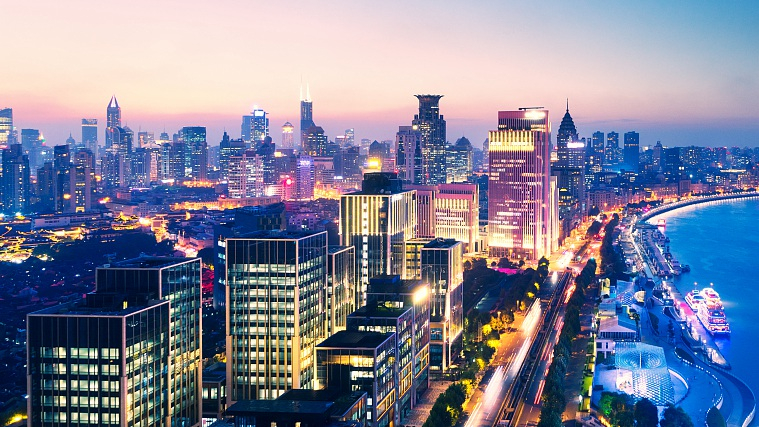 Editor's note: Chen Jiahe is a chief strategist at Cinda Securities. The article reflects the author's opinion, and not necessarily the views of CGTN.
When we study a particular economy, we have to look at its details rather than just its figures such as CPI, GDP, etc. One of the most important details is the industries that serve as cornerstones. Only when an economy finds its suitable cornerstones can it thrive in the long term.
Usually, a smaller economy needs less "cornerstones". New Zealand, for example, has only a few million people. Therefore, it can live on very well with one cornerstone industry only, i.e. the tourism. Australia lives upon agriculture, tourism and natural resources as a larger economy.
An even larger economy, such as Japan, has to find more and larger cornerstone industries. Japan is very good at finance, machinery, shipbuilding, electrical equipment, etc. Although Japan is also very famous for its tourism industry, the output of this industry alone is too small to support the economy of the whole of Japan.
China's economic structure is even more complicated. As a country with the largest population and one of the world's largest territories, China needs a more comprehensive and healthy industry structure to sustain its future economic development.
The consumption industry is on the top list. This is not only because China has a huge consumption market, but also because China's consumption industry is still developing at a low level. 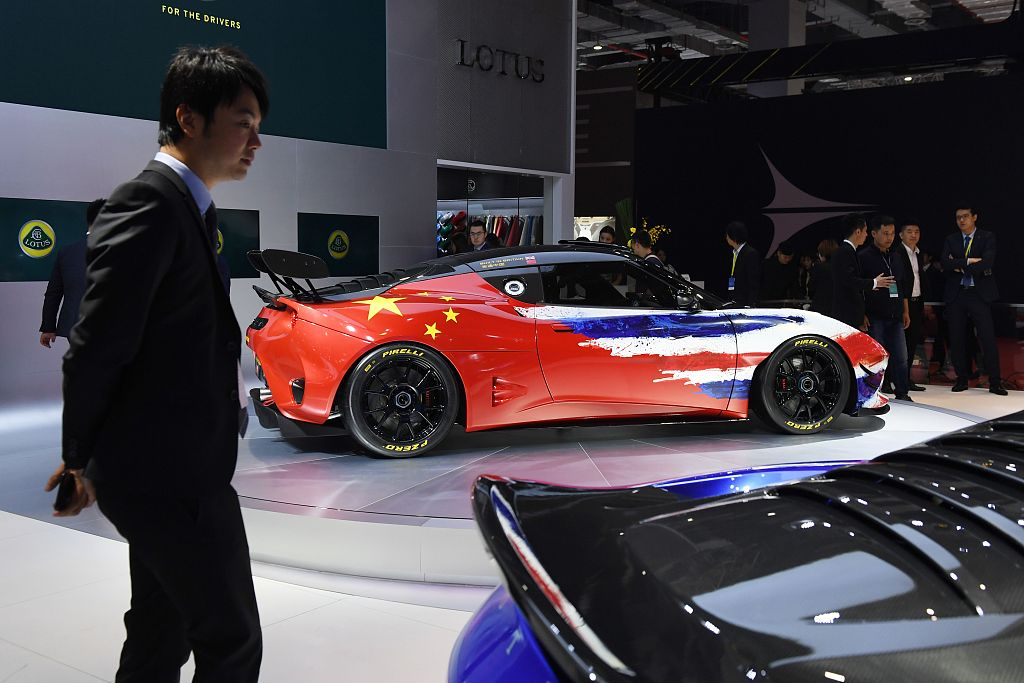 A man stands near a Lotus Evora GT4 race car painted in the colors‍ of the British and Chinese flags on the opening day of the Shanghai Auto Show on April 16, 2019. /VCG Photo

A man stands near a Lotus Evora GT4 race car painted in the colors‍ of the British and Chinese flags on the opening day of the Shanghai Auto Show on April 16, 2019. /VCG Photo

On average, every 1,000 Chinese people own only around 170 automobiles, a level that is around one-third of Japan. Chinese people also save a much larger proportion of their income compared with what they spend.
In order to develop the consumption industry, China is now relying heavily on the internet. The e-commerce industry is now growing at incredibly high speed which absorbs a large amount of labor supply with its offline delivery services.
Industries with sophisticated machinery are also likely to be a cornerstone industry for China. For example, as China is now weak in its production of large aircraft, the commercial aviation industry will certainly lead the Chinese economy in the coming decades.
Currently, there are only two dominant players in the global commercial aviation industry: Boeing and Airbus. As the commercial aviation industry is extremely sophisticated, only the super large economies can afford to develop such a huge industry. China's economy size makes it possible for the future development of the aviation industry.
China will reinforce the financial industry in the future. Currently, almost all of China's financial service companies are local players who profit little from the global market. As China's companies become increasingly engaged with international players, its financial service companies should be able to gain an equivalent position for themselves. 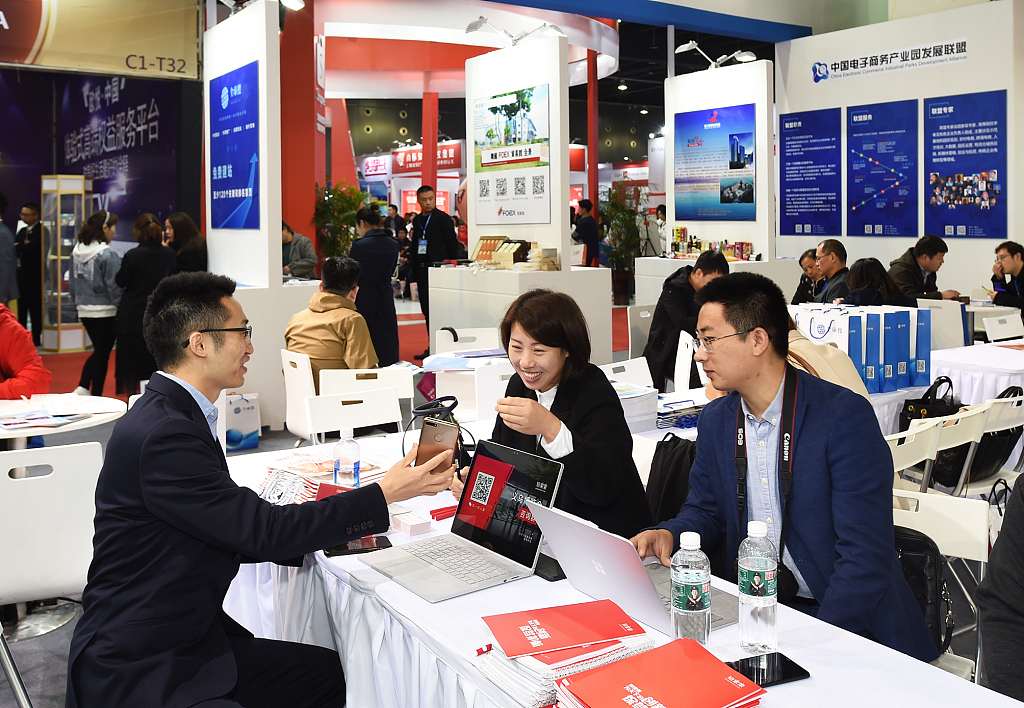 However, the information technology (IT) industry, such as the production of computer chips and the designing of operating systems, is not yet a very suitable choice for China. Although the IT industry is very lucrative, it is also under severe competition. For example, Intel and Microsoft are almost invincible in their own field. Chinese companies are currently too weak to compete directly with international giants in this industry.
But in the meantime, the good thing is that the IT industry also happens to be one of the most volatile industries in the world, where technology is being updated by the minute and the seats for the dominant players might also be replaced in the future.
Take the telecommunication industry as an example, in just over a decade, the dominant technology changed from analog signals to 2G, 3G, 4G and now the 5G era is coming.
In the era of the analog signal, Motorola dominated the industry. However, when it came to the era of the digital signal, Nokia suddenly took over a huge part of the market share and Motorola was gradually phased out. In the 3G era, Nokia was quickly wiped out by new competitors such as Apple, HTC and Samsung. Huawei jumped in the 4G era and HTC was uncompetitive. Now as the world is entering into the 5G era, who knows what will happen tomorrow? This might generate a new opportunity for a new player in this industry.
Apart from the industries discussed above, there are many others that China shall consider as its cornerstone industries in the future. After all, the growth of the economy is not just about the growth of the GDP figure. It requires an optimal transformation of industrial structure for China to have a thriving economy.
(If you want to contribute and have specific expertise, please contact us at opinions@cgtn.com)