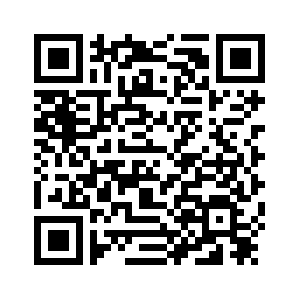 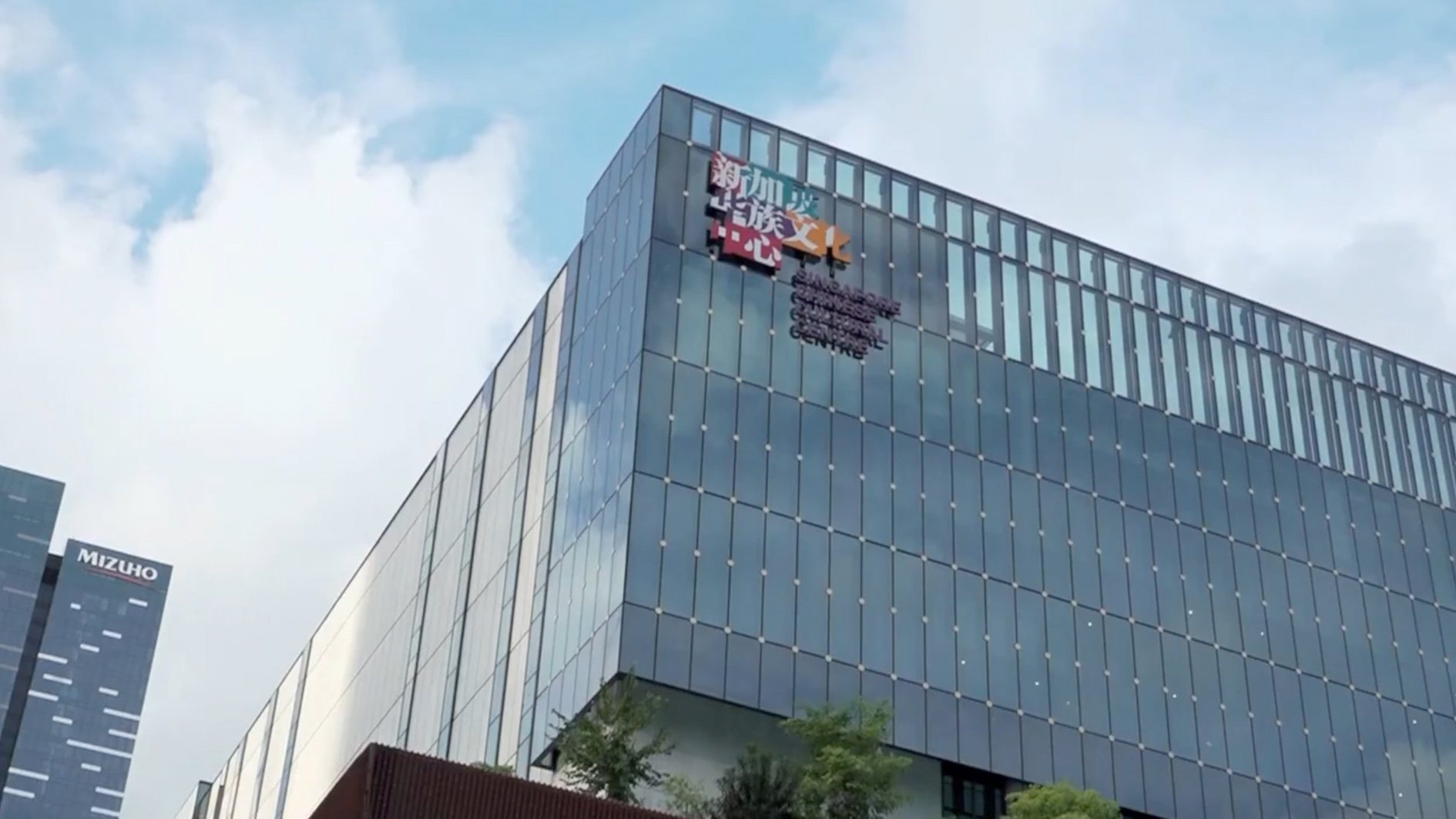 Singapore is celebrating its unique culture and its Chinese influence. A cultural center is hosting an extravaganza to celebrate the city-state's distinctive traditions. Scintillating performances, spectacular exhibitions and a celebration of Singapore's ever-changing and unique Chinese culture.
The Cultural Extravaganza is back for its third edition. Organized by the Singapore Chinese Cultural Center, it is a vibrant showcase of arts and traditions with a Singapore twist.
Low Sze Wee, the CEO of the Singapore Chinese Cultural Center, said: “We live in a multicultural, multi-ethnic society. Therefore, the way Chinese culture has developed here in Singapore is also very distinctive. Through many years we have had, the Chinese have had interactions with the Malays, the Indians and other ethnic groups. This has produced a very remarkable, interesting fusion of influences and cultures."
The festival also serves as a platform for local artists and cultural groups to present their newest work.
This year's lineup is an eclectic mix of workshops, films and performances. They highlight the evolution of Singapore's Chinese culture through art, music, street circus and food. The main idea is to show traditions in a contemporary way and make them relatable to the younger generation. 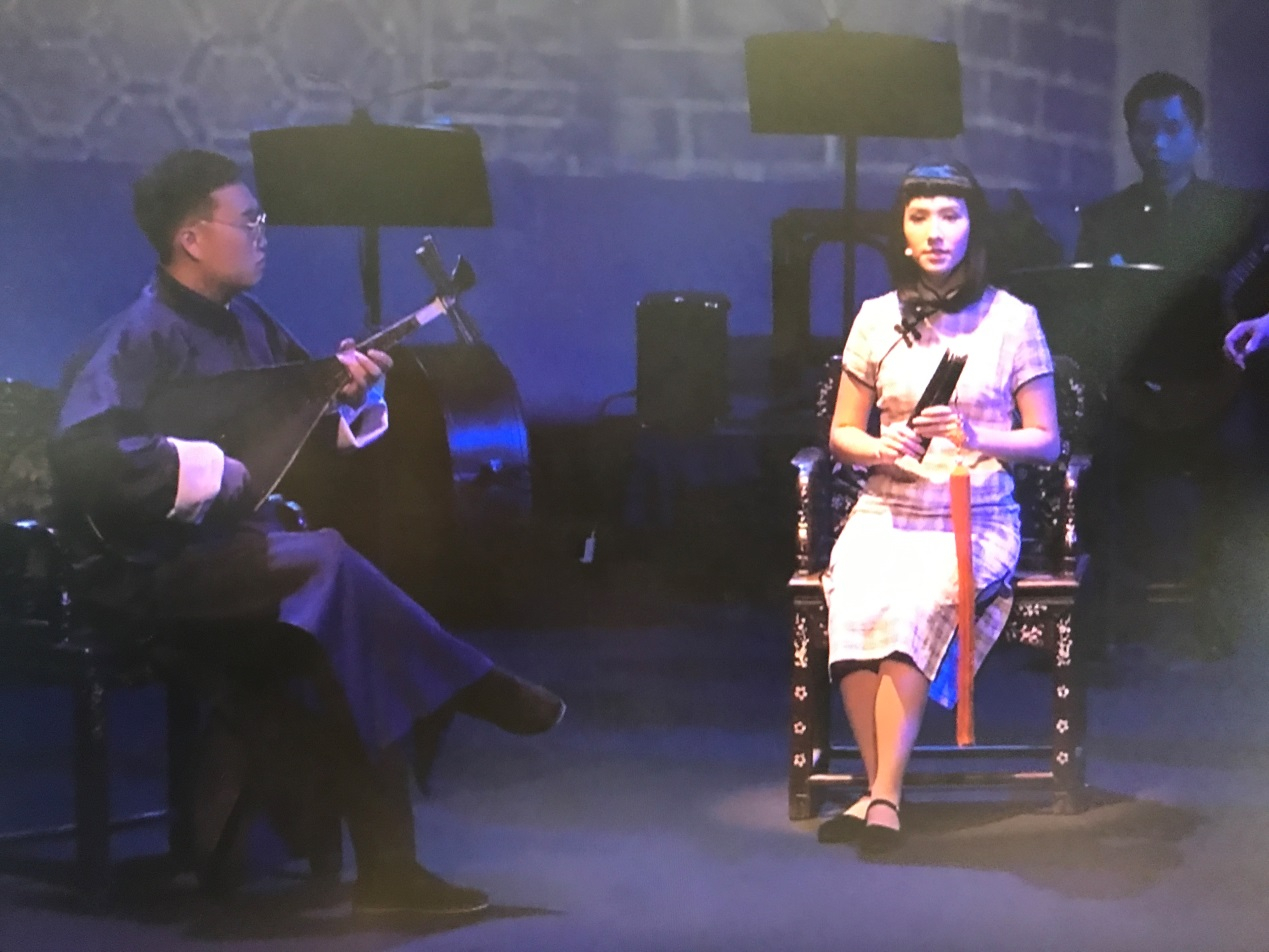 "Memoirs of Nanyang" is a cross-cultural musical performance that combines Nanyin, a traditional form of Chinese music originating in the eastern Chinese province of Fujian, with festive Malay music, and modern pop songs.
The story centers on a Chinese immigrant who grapples with a constant longing for his homeland.
A true representation of Singaporean society, the production characterizes the artistic qualities of both new and classical arts.
Lyn Lee, principal artist of the Siong Leng Musical Association, said: "[Because it] originated from China, Nanyin, when performed in Singapore, audiences are not able to form a connection to the music and hence we need to incorporate a lot of local elements. The Cultural Extravaganza is an amazing platform for youth and in fact people of all Asian countries to understand more about Chinese traditions."
The three-week extravaganza will reach its crescendo with the Sing.Lang concert. The free event features local musical stars who have made waves overseas, as well as the next generation of artists in the Chinese music scene.