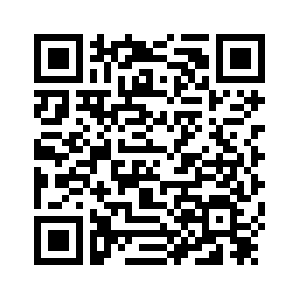 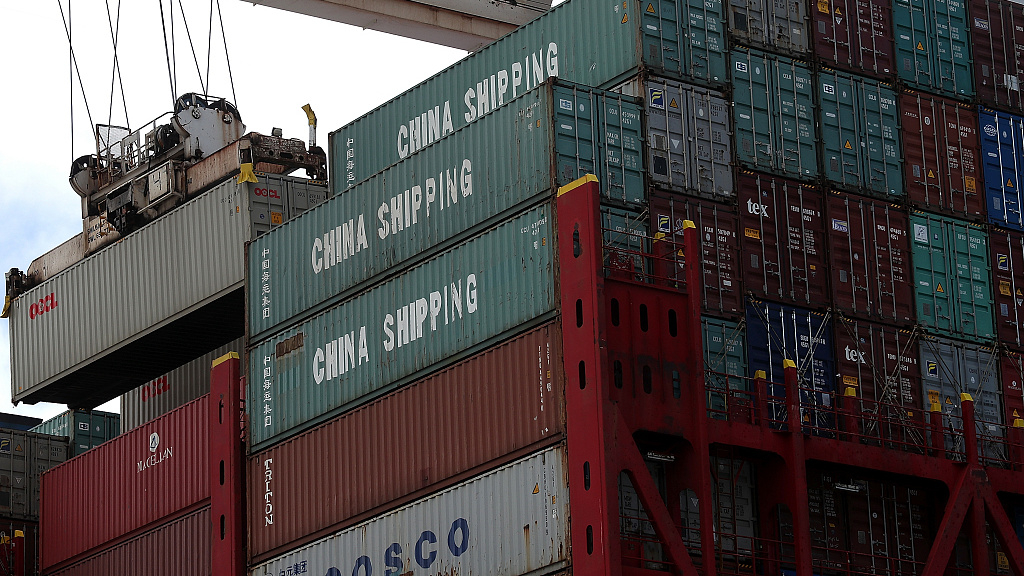 Editor's note: Zhu Zheng is an assistant professor focusing on constitutional law and politics at China University of Political Science and Law. The article reflects the author's opinion, and not necessarily the views of CGTN.
On May 31, China's Ministry of Commerce announced that an Unreliable Entities List (UEL) will soon be released with an objective to lay the regulatory groundwork for going after foreign enterprises harming Chinese companies.
The Ministry of Commerce via state media said that the list will apply to foreign enterprises, organizations, and individuals falling foul of market rules and the spirit of contracts, cutting off supplies for non-commercial reasons, and harming “the legitimate rights and interests” of Chinese entities.
While, according to the ministry, more details of the punitive measures remain to be disclosed, the move should be read against the context of trade tensions and certain legal grounds on which the list is rolling out can be identified and analyzed as follows.
While the move does not single out any country or company, this decision looks like a direct counter to the U.S. actions against Chinese technology companies. In the statement, the ministry highlighted that the incoming measure will apply to entities who do not obey market rules, and who carry out a block or cut in supply for Chinese enterprises for non-commercial purposes.
This naturally reminds us of the U.S. embargo published a couple of days ago prohibiting all federal agencies and contractors from purchasing Huawei equipment. 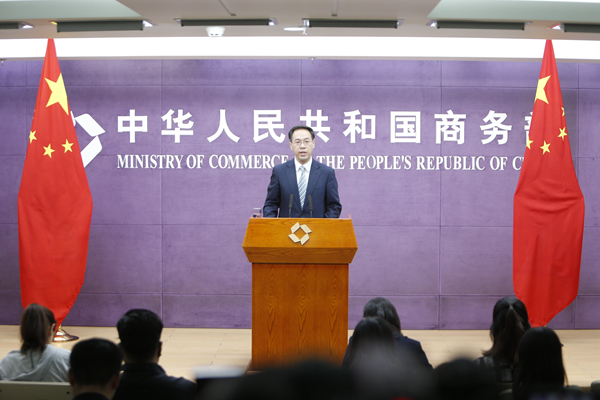 Conceivably, the announcement could be potentially targeting those American enterprises within China that follow the sanction from the Trump administration, and there are reasons for the American business community to express their concern about the punitive consequences of the measure, which may include fines and loss of business opportunities.
To many, the embargo creates a legal dilemma for the American companies that are complying with the U.S. law – enterprises submitting themselves wholly to the authority of the 2019 U.S. National Defense Authorization Act would run the risk of violating Chinese regulation.
Worse still, in certain extreme situations, it would force some American entities to take sides between U.S. and China.
However, as there is no clarity as to what time this kind of UEL would take hold and what punitive measures will be rolled out, the measures cannot be merely seen as a retaliatory measure, since they will most likely rectify longstanding business misdemeanors and their legal roots can be traced in primary legislation.
As for the legal grounds, Article 18 of the PRC Constitution, for example, provides that all foreign economic organizations shall abide by Chinese laws, and the newly released Foreign Investment Law, in a more detailed way, formally forbids foreign investment in key businesses or sectors from “harming the public interest” (Article 6), and any violation of laws or regulations will be recorded in the enterprise credit information system, which is possibly governed by the Provisional Regulations on the Disclosure of Enterprise Information (Article 38). 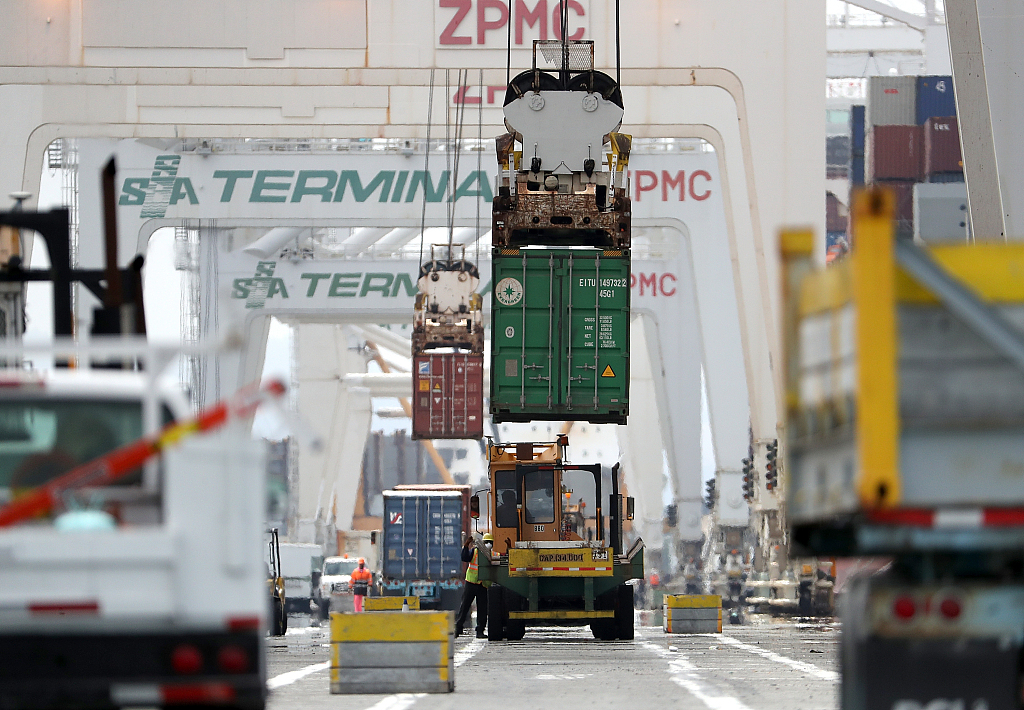 A shipping container is offloaded from the Hong Kong based CSCL East China Sea container ship at the Port of Oakland in Oakland, California, June 20, 2018. /VCG Photo

A shipping container is offloaded from the Hong Kong based CSCL East China Sea container ship at the Port of Oakland in Oakland, California, June 20, 2018. /VCG Photo

More significantly, the UEL should be perceived in light of the Chinese government's broad effort to erect the social credit system in recent years.
By adopting advanced and still advancing technology, Beijing is including all individuals and enterprises, foreign enterprises included, in the all-encompassing and all-powerful rating mechanism.
And in addressing fraud and corruption that is rampant in both the public and private sectors, the social credit system ushers in a new way of governing society.
Therefore, the establishment of UEL can be seen as a part of efforts to set up the national social credit system, which not only monitors, evaluates and controls daily operations of foreign investments, but brings organizational, legal and societal change that is large in scale and complex in nature to the present market.
In this sense, it would be way too simple to merely categorize the UEL as a retaliatory push-back against the U.S.
(If you want to contribute and have specific expertise, please contact us at opinions@cgtn.com.)