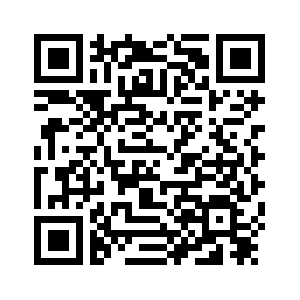 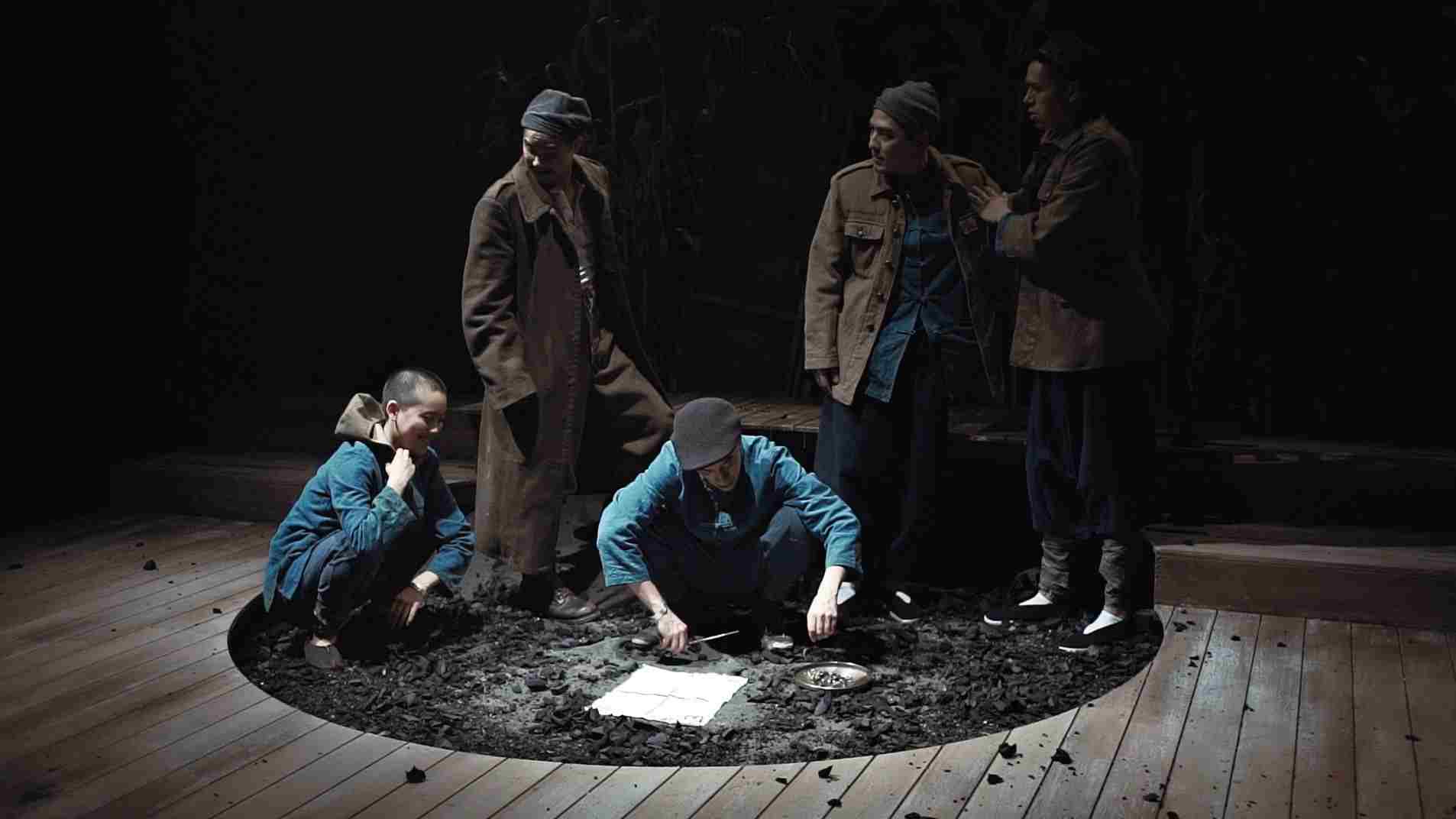 As the 100-year anniversary of the end of World War One approaches, a new play by British-Chinese playwright Daniel York Loh takes to the stage in London, telling the stories of the men who left their homes in northern China to work in the war effort in the Chinese Labor Corps (CLC).
Around 140,000 enlisted to work with British and French troops, digging trenches, building roads, and clearing the dead, among other tasks.
The play “Forgotten” follows the lives of a small group of men, a struggling theater troupe who leave their village in Shandong Province, to travel to the front lines of the WWI, where they toiled in support of the English and French troops. 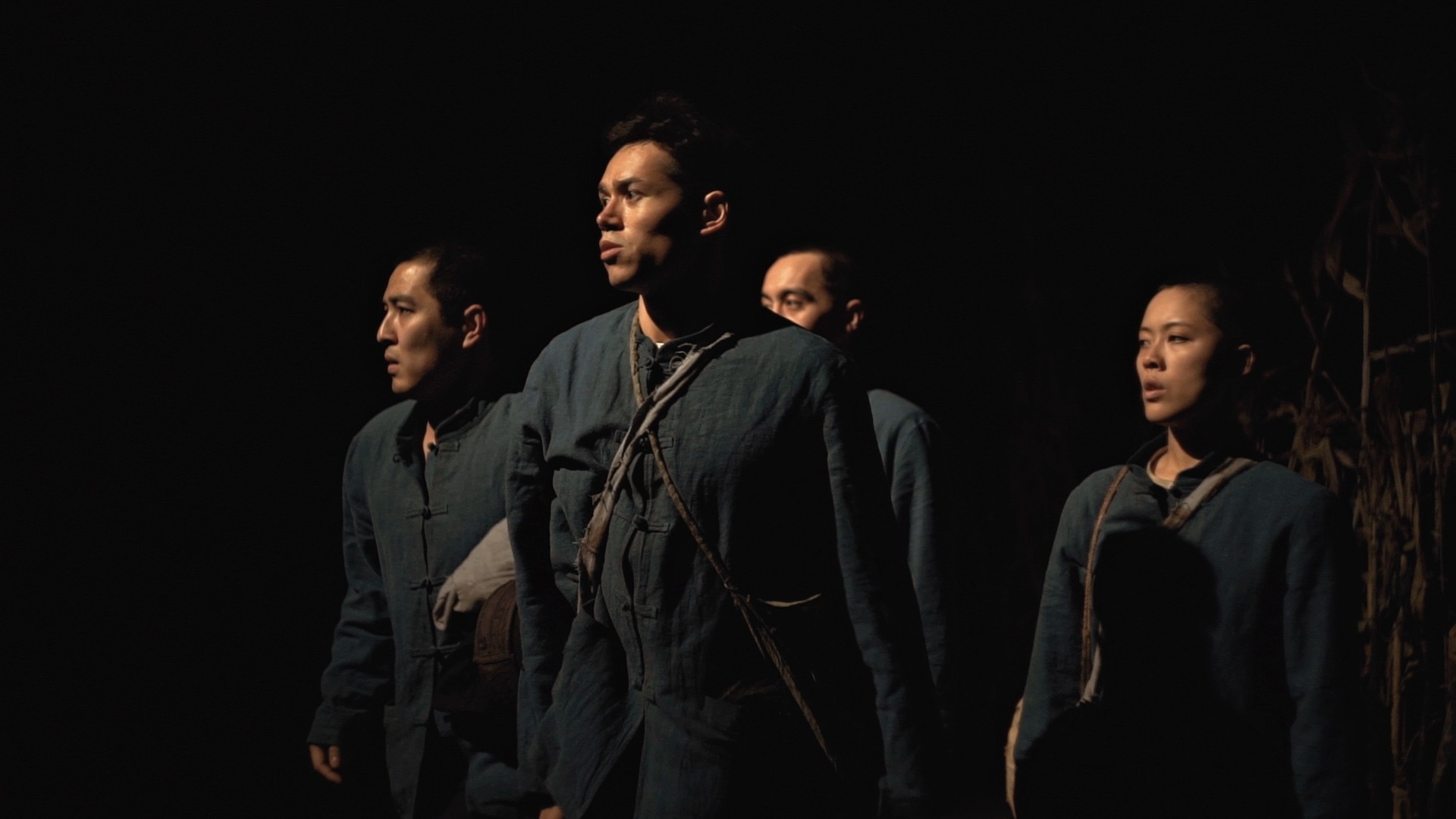 The six-actor play brings to life the reality of that service, working 10 to 18 hours a day, and with a three-day holiday a year, for ten silver dollars a month. It was hard physical work and not without danger, as the men were often on the frontlines of the war.
York Loh believes the contribution of the CLC to the allied war effort has been deliberately buried.
“It's like no one knew about it, it's completely buried, the title of the play is ‘Forgotten' but they weren't just forgotten, they were wiped out, airbrushed out of history, it's tragic,” he told CGTN. 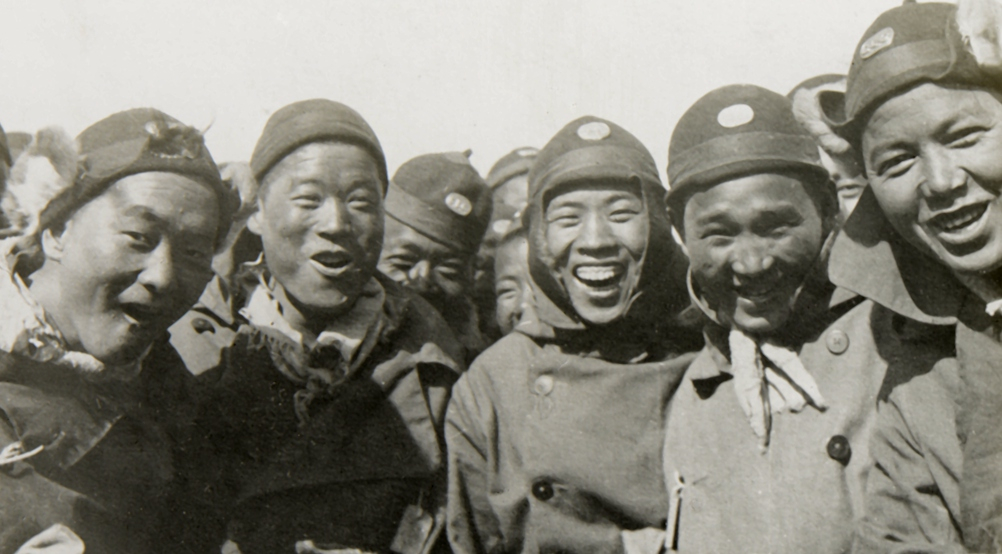 “In the totality of that war, where the casualties were in the millions, it doesn't sound like a lot,” he added. “But you have to take into account that this was a war of attrition and at that point both sides were literally collapsing from exhaustion, so 140,000 fit, able and very hard-working young men, rocking up to dig trenches, mend roads, to haul and carry, and not just that, they worked a lot, they were very good at cleaning and maintaining the tanks, which so demoralized the German army. It was a massive contribution.”
“Forgotten” started out as an artistic response to a call from a group of British-Chinese to do something to commemorate the men of the Chinese Labor Corps. That same group is also planning a permanent memorial in London. A white marble memorial Huabiao or ceremonial column measuring over nine meters tall is currently being sculpted in China and should be ready to be shipped to the UK soon.
Organizers hope it can be placed somewhere in central London but are still finalizing location details and raising funds for its completion. Steve Lau from the "Ensuring We Remember" campaign is organizing the memorial. 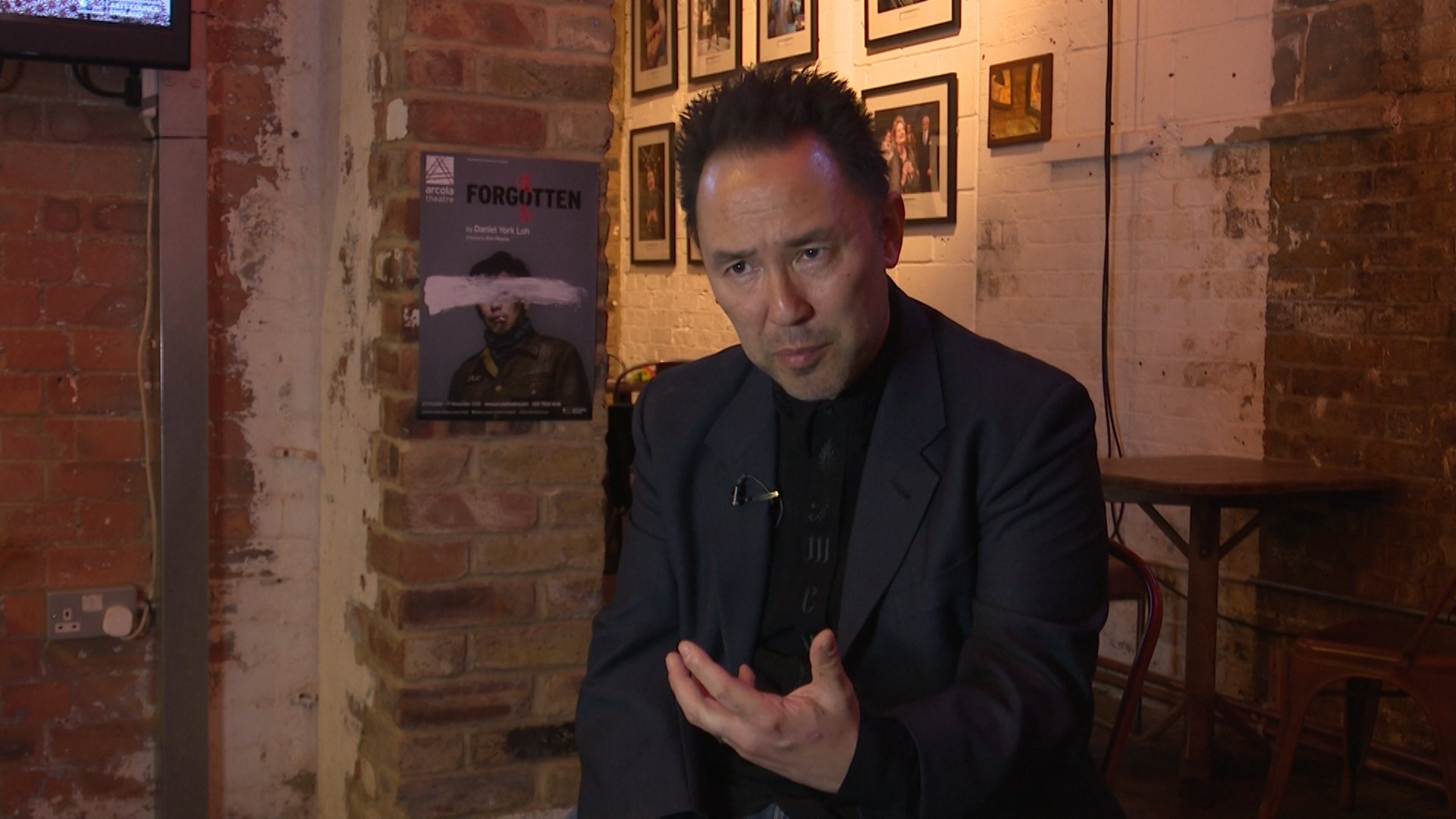 “I think it's important for British-born Chinese to increase their sense of belonging,” Lau told CGTN. “Of the 45,000 plus memorials to the First World War, not a single one commemorates the Chinese or China's contribution and we need to correct the omission from the history books.”
Around 2,000 men of the CLC are thought to have died during the First World War. Some of their graves are in France, with just a handful in the UK.
Some CLC members who served with French troops settled in the country. However, the vast majority of those who worked with British troops returned to China after their service. Little is known about what happened to those men, according to York Loh.
“For me it's profoundly sad, they literally came, they worked like dogs, they helped win a war and they just seem to vanish into the midst of time. They're just sort of gone and I don't know why and no one knows why really,” said York Loh.
York Loh hopes his play and the on-going campaign for the permanent memorial will go some way to raising awareness of the contribution of these men.