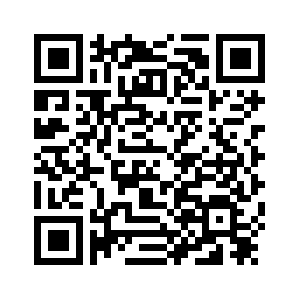 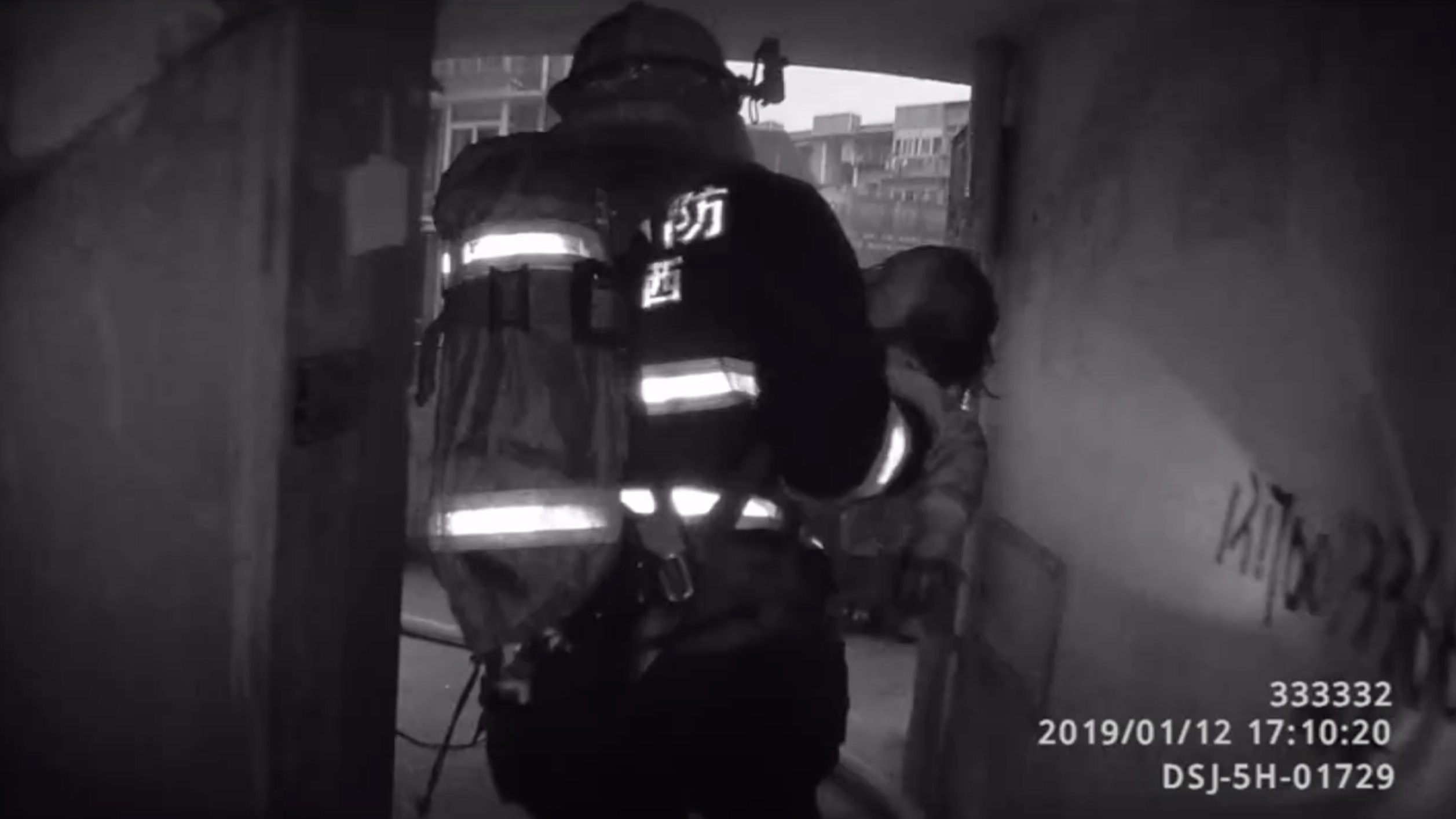 A large fire broke out in a residential building in Yuexi County, east China’s Anhui Province, on January 12, trapping several inside, including a six-year-old girl. As soon as they arrived on the scene, the firefighters began a rescue mission. They soon saved a mother and daughter, and then worked to save the trapped little girl. One of the firefighters ran with the girl directly to an ambulance. Fortunately, she was rescued safe and sound.